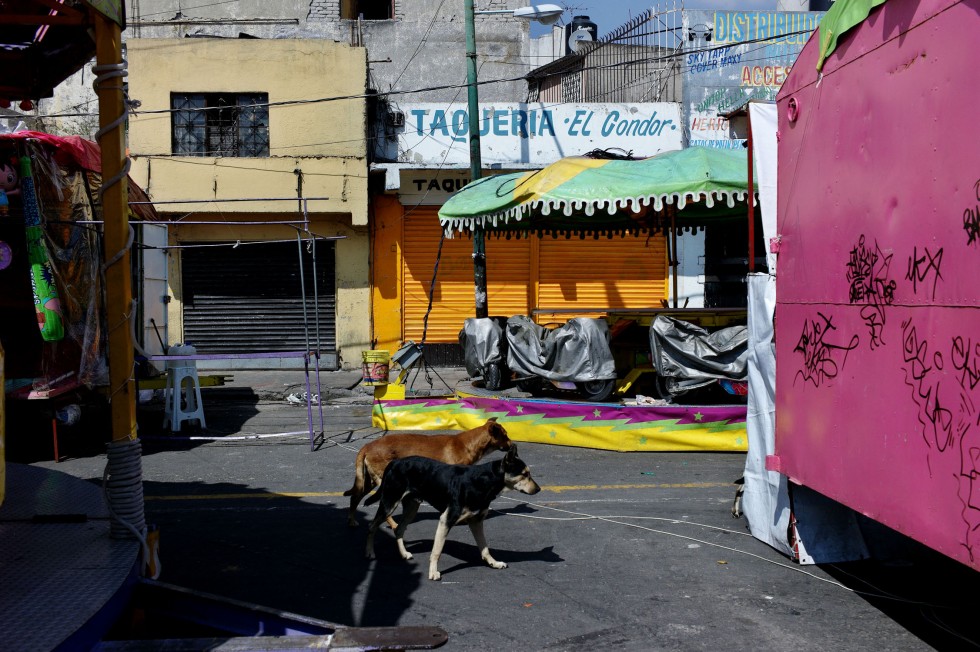 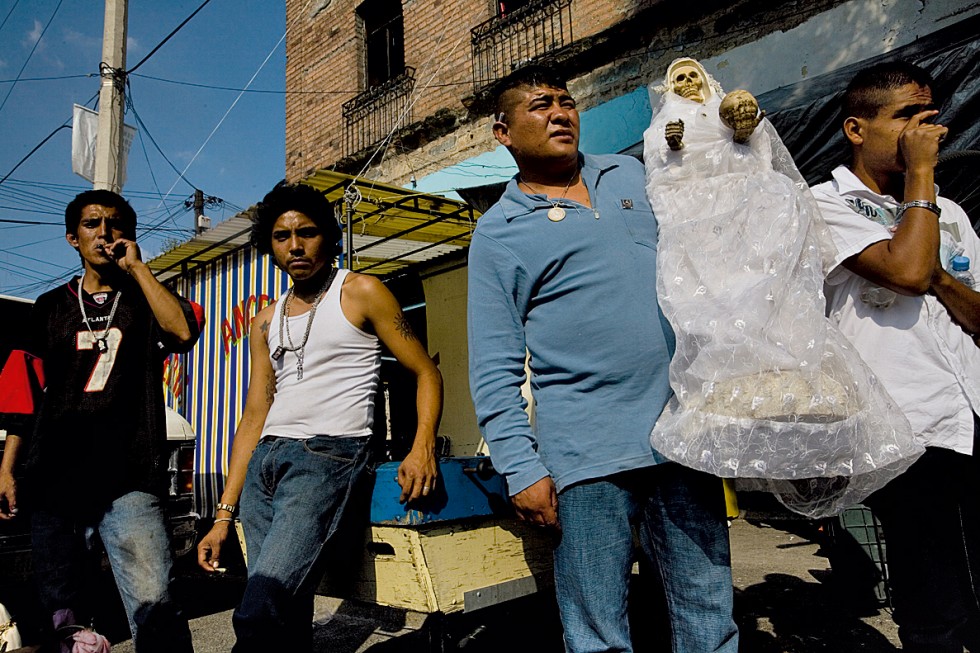 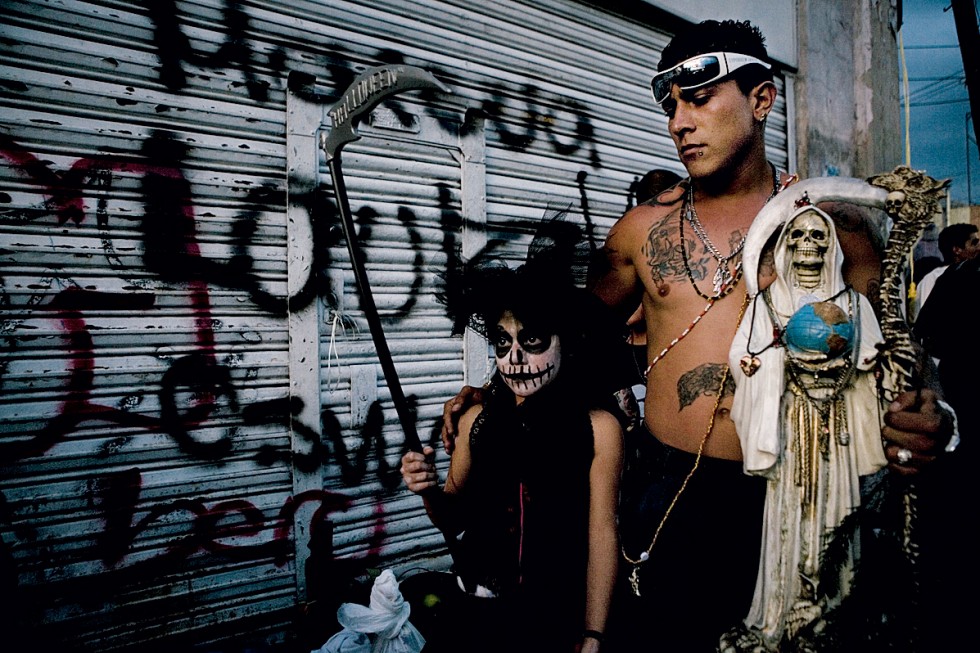 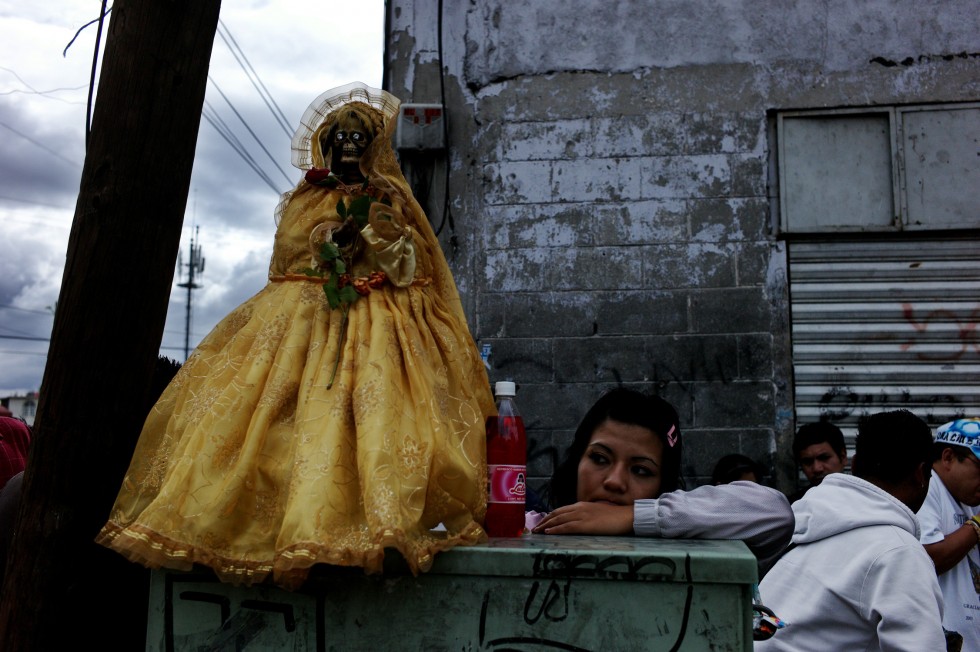 Adriana was born in Sao Paulo, Brazil. She received a degree in Journalism and moved to Paris where she studied Linguistics and Phonetics at the Sorbonne Nouvelle. She worked as a staff photographer for Folha de S. Paulo, in Brazil, for 11 years, traveling extensively throughout the country and abroad..

As a free-lancer photojurnalist based in Mexico City, she contributes regularly with the New York Times. Other clients include the Wall Street Journal, The Sunday Times, Sunday Telegraph, Glamour Magazine, The Guardian, Paris Match, Le Figaro, Save the Children and the World Health Organization among others.

Adriana is  one of the three photographers  profiled in the documentary “Beyond Assignment” (USA, 2011), alongside Mariella Furrer and Gali Tibbon. The film was produced by The Knight Center for International Media and the University of Miami.and features the Tepito project.

Her project on Faith in Brazil and Mexico was awarded a Art & Worship World Prize by the Niavaran Artistic Creation Foundation and a book is currently under production to be published by Bei Editores in São Paulo, Brasil. She was a finalist for the New York Photo Awards 2009 and 2010 and is an instructor with the Foundry Photojournalism Workshops.