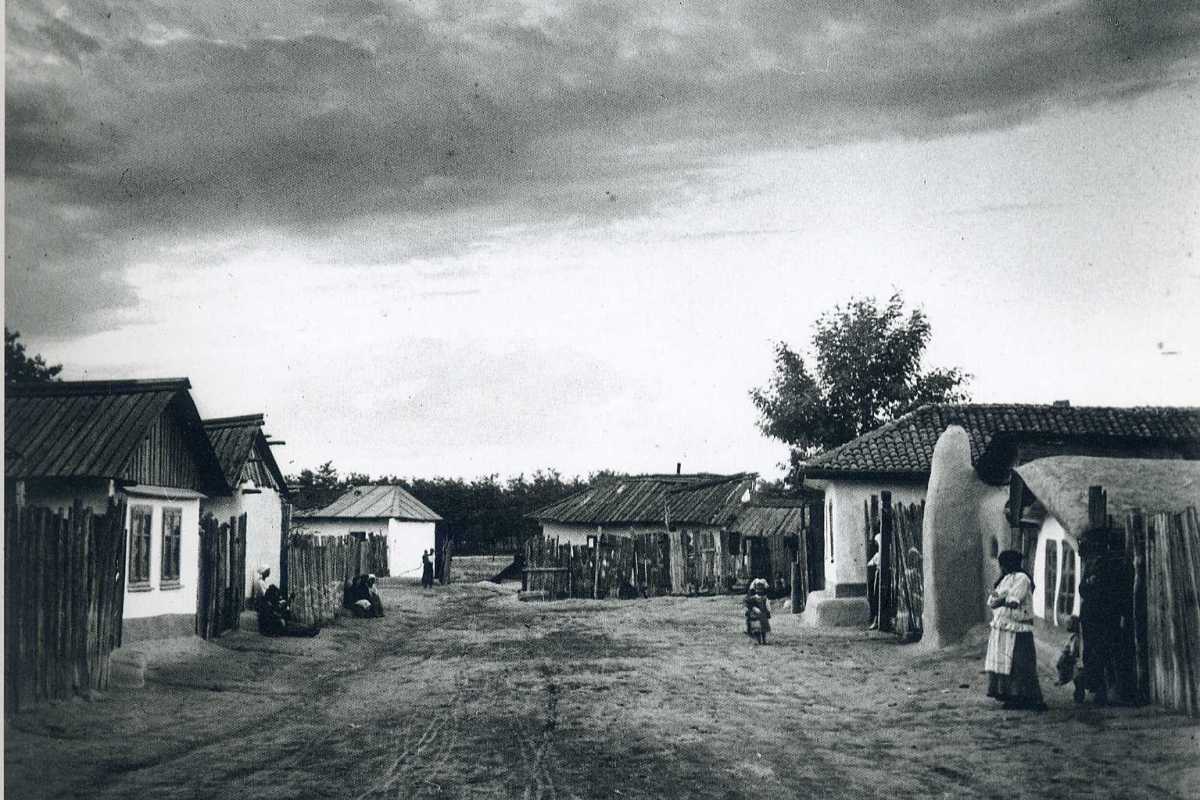 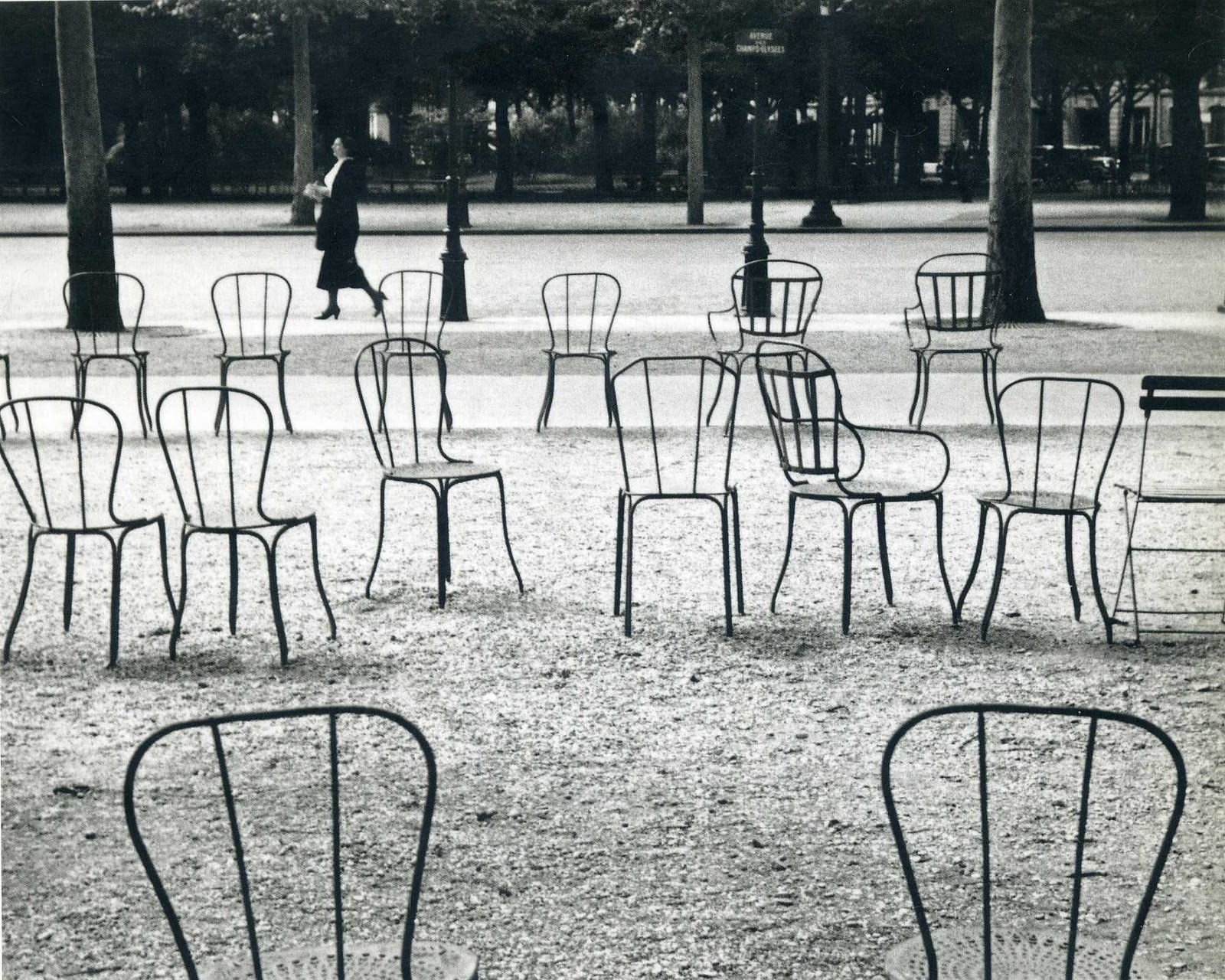 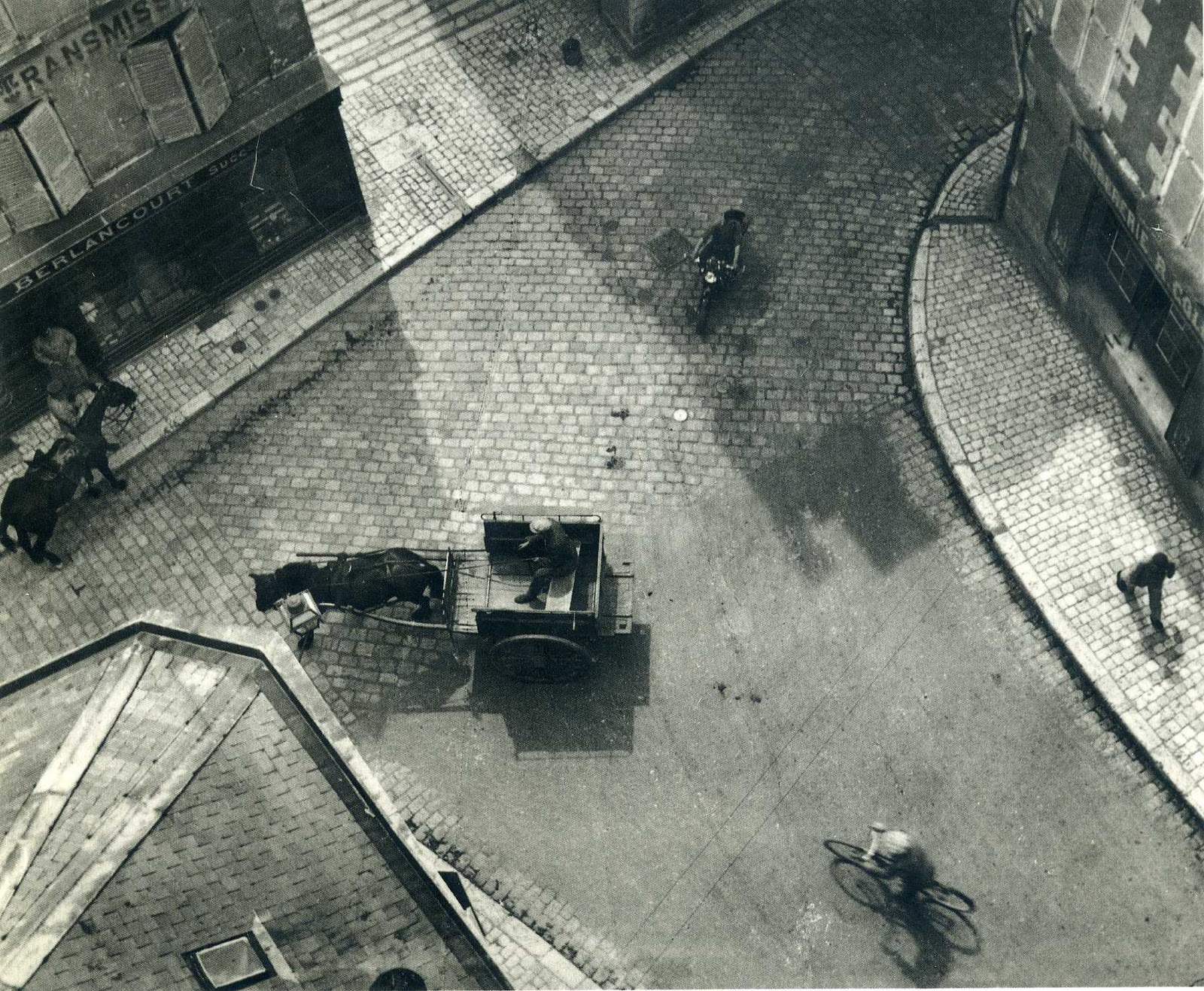 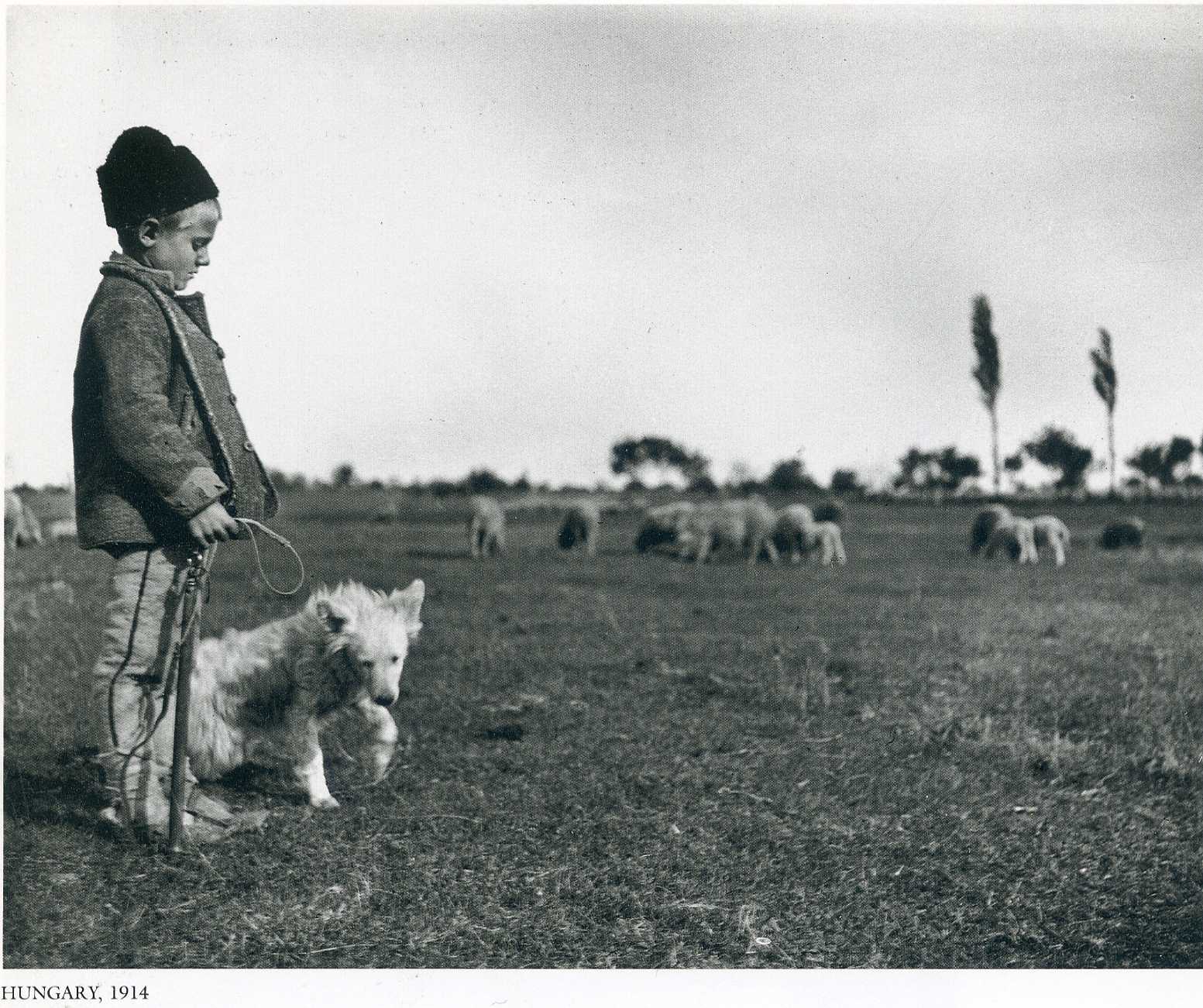 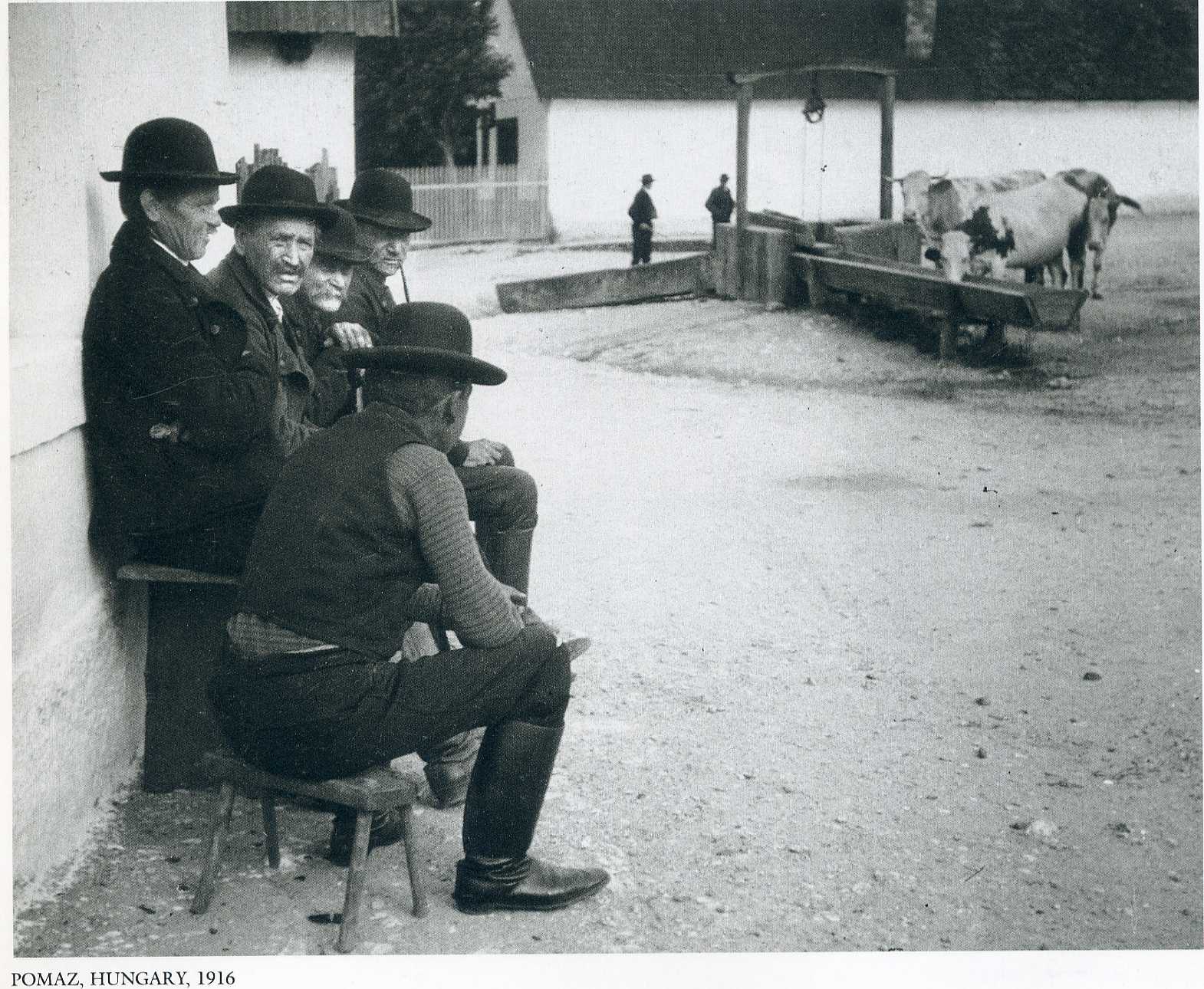 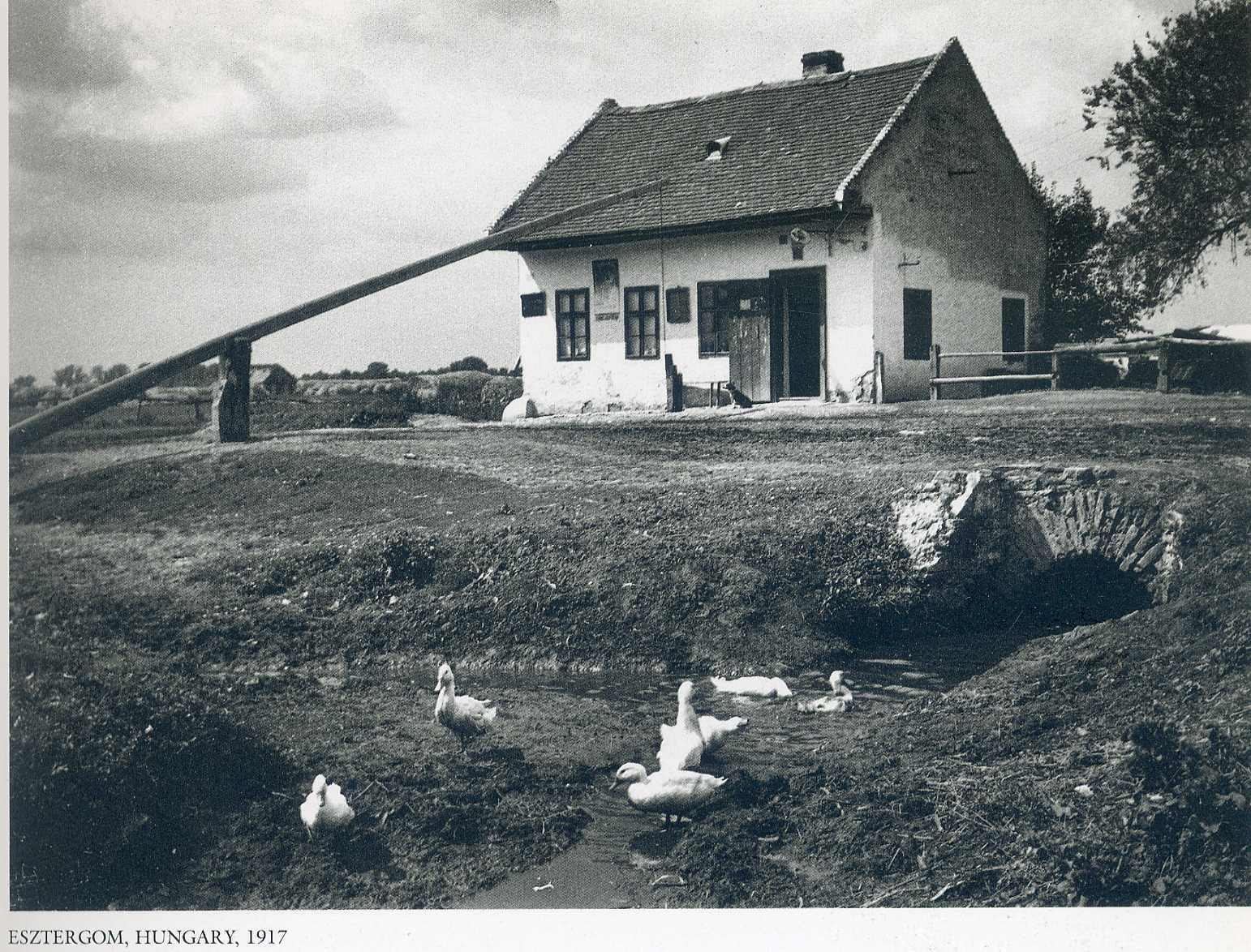 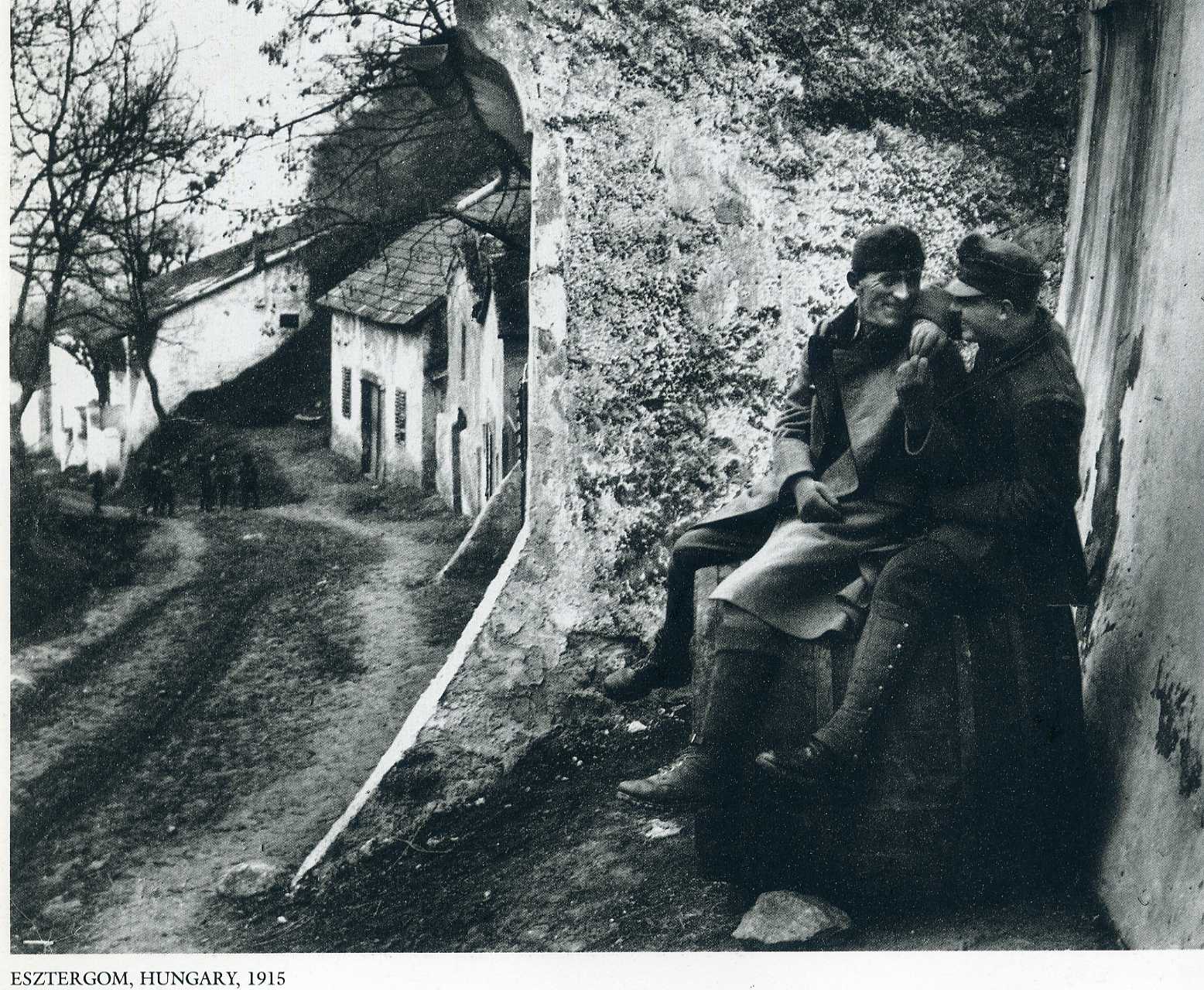 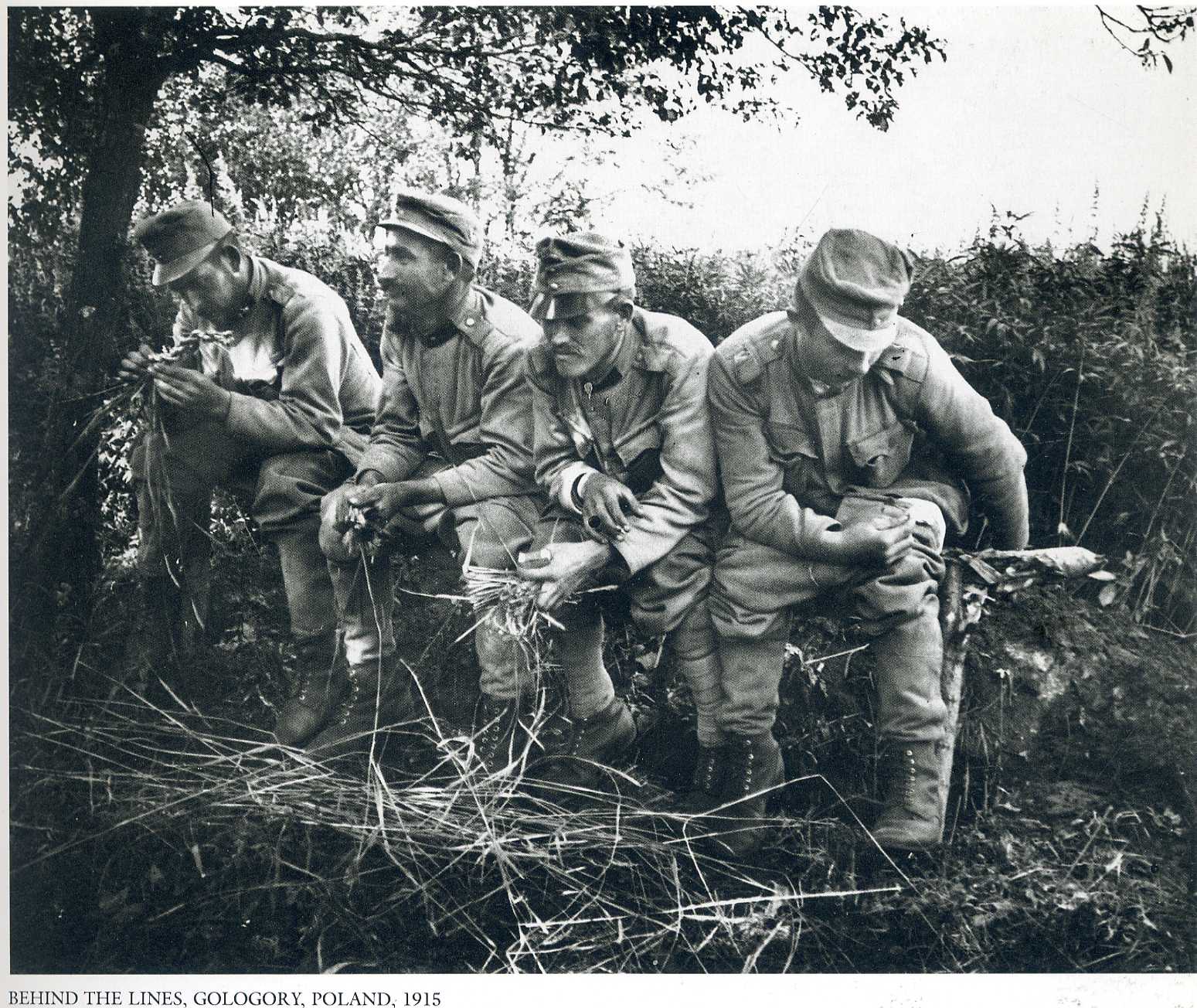 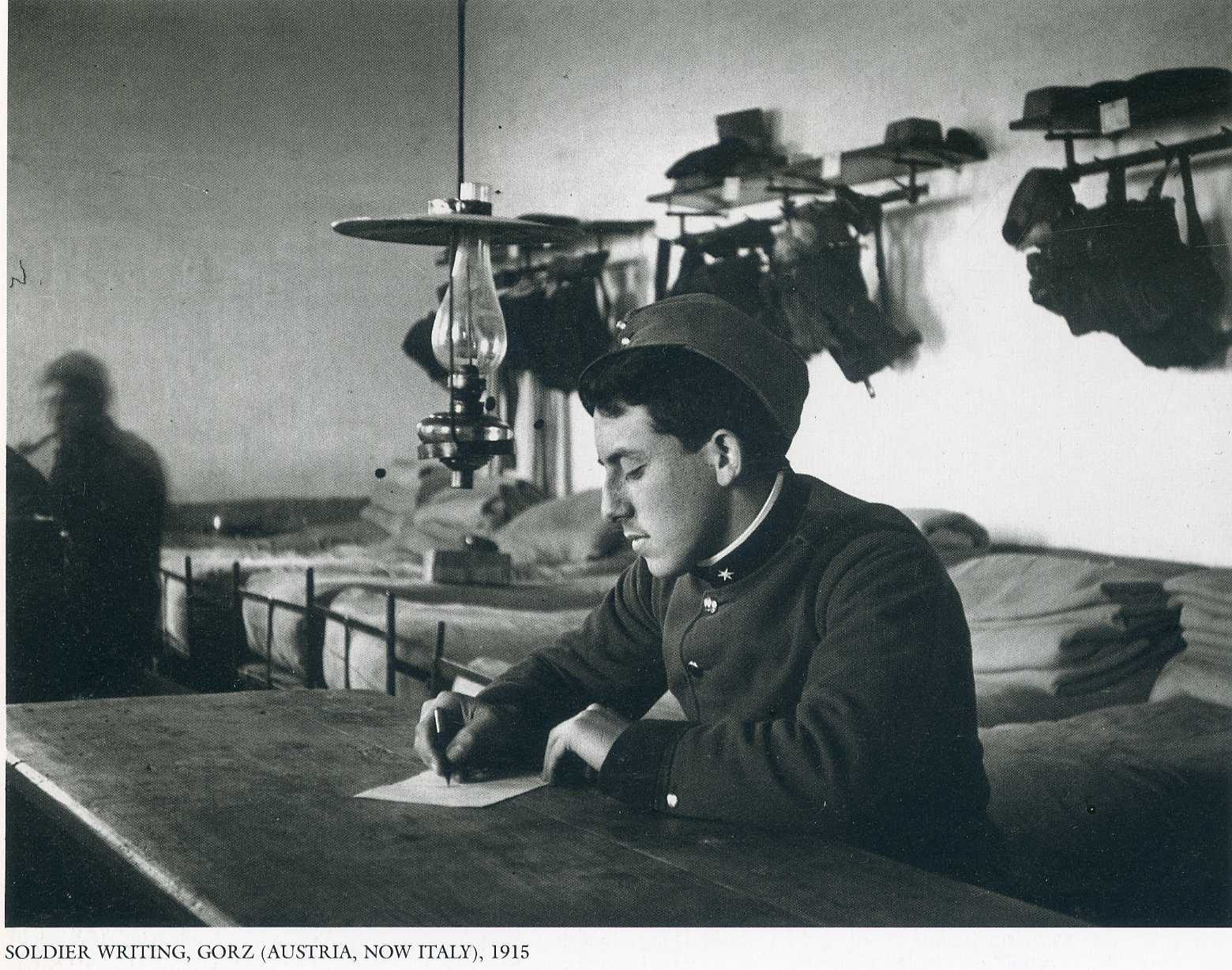 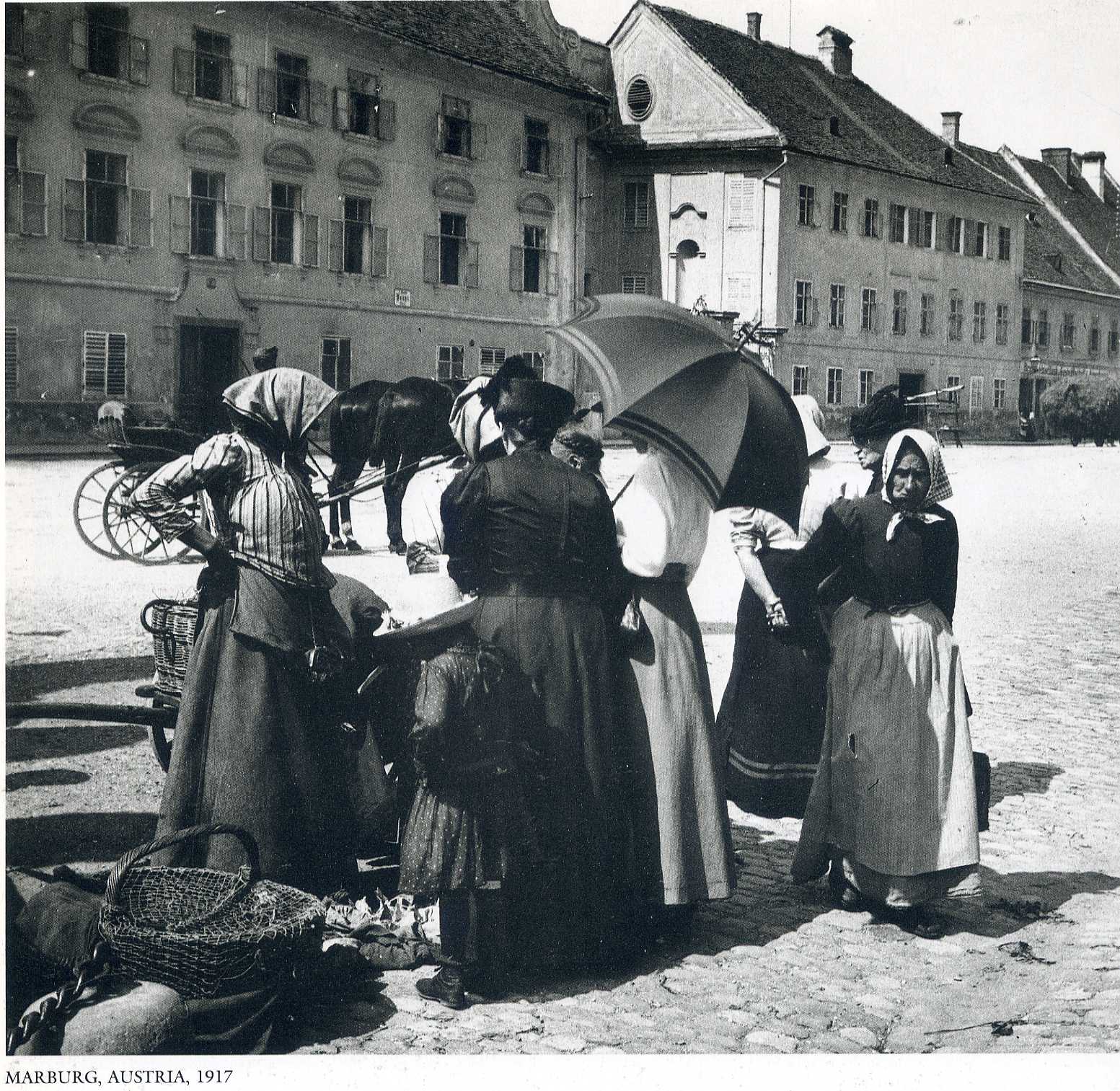 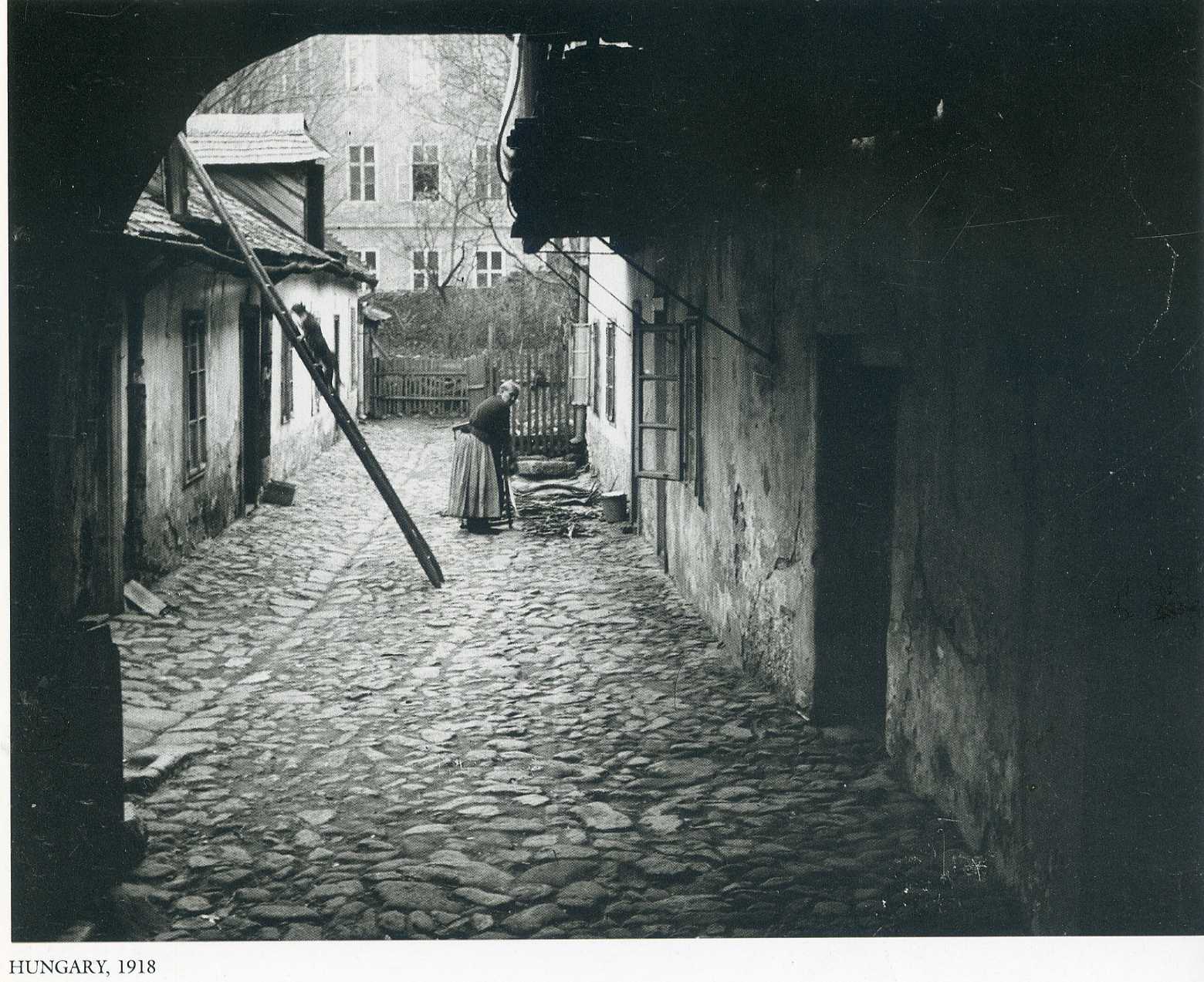 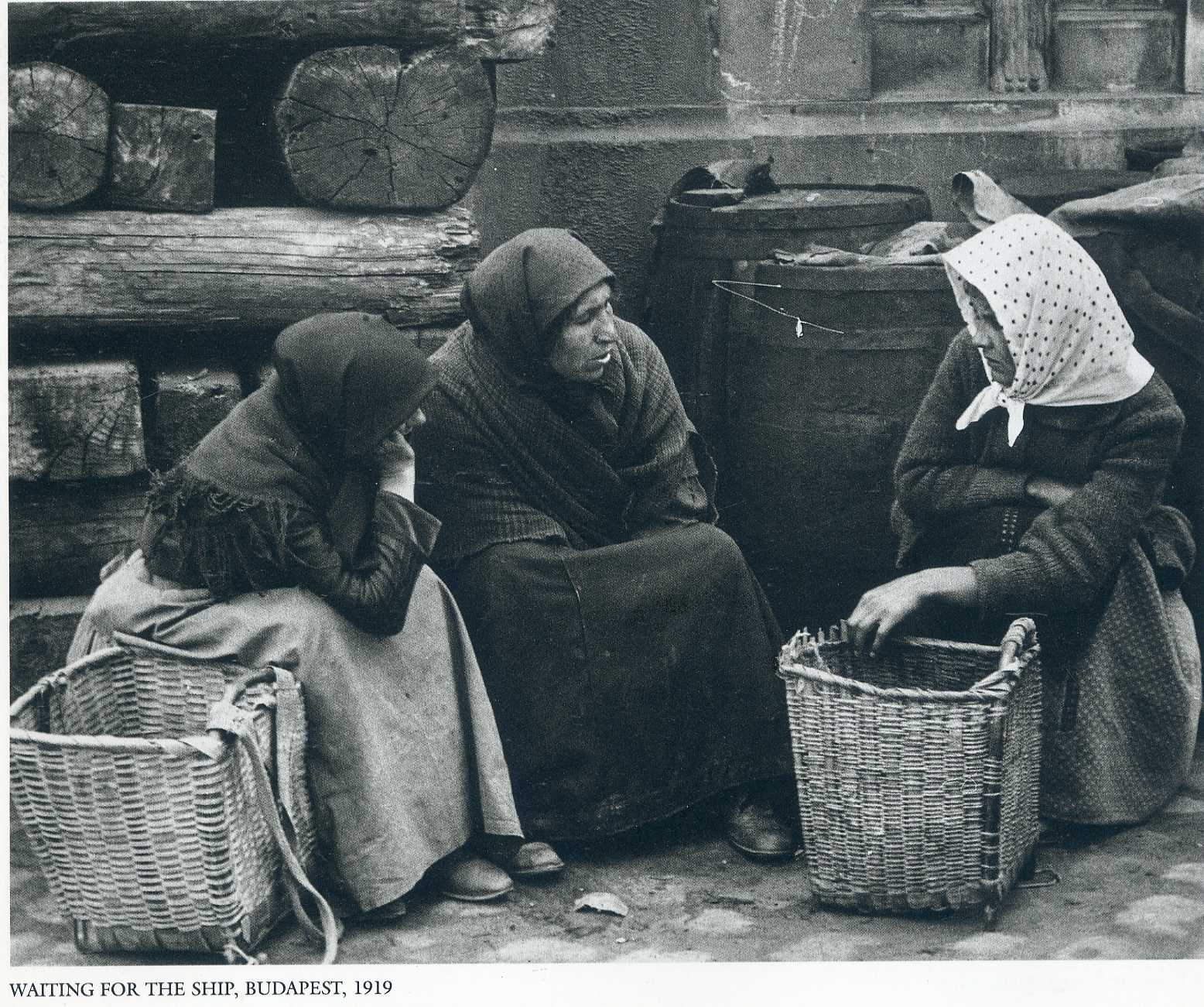 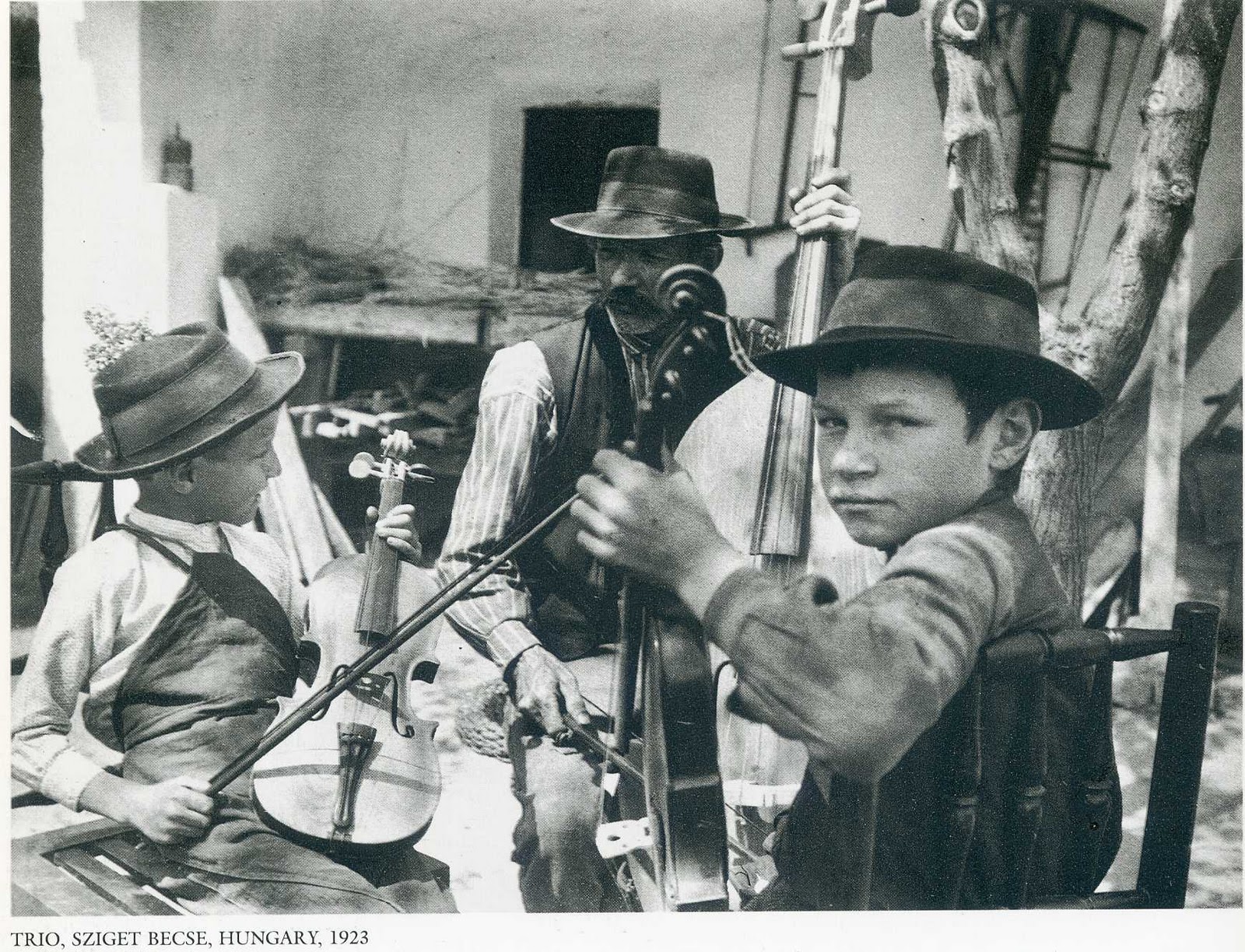 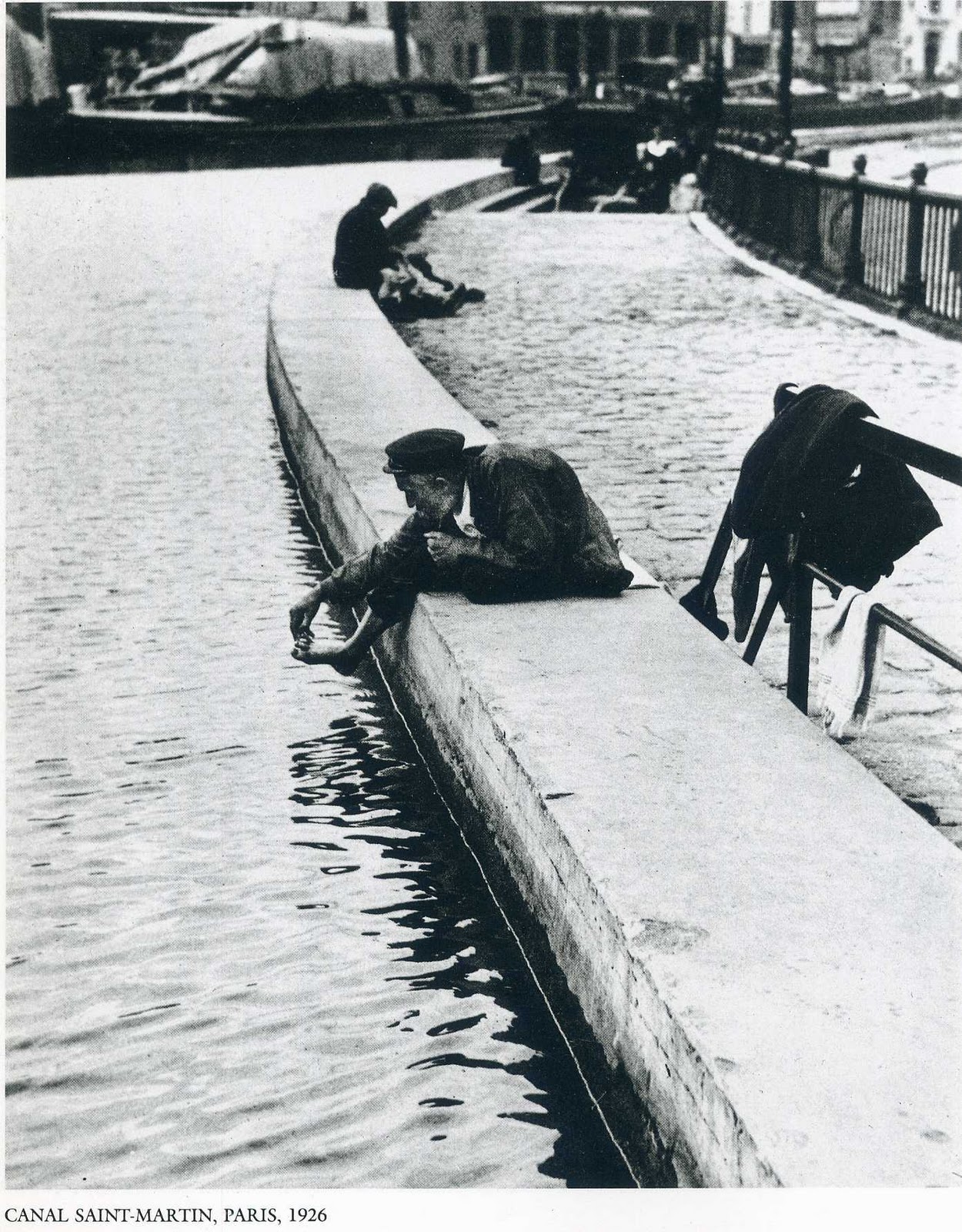 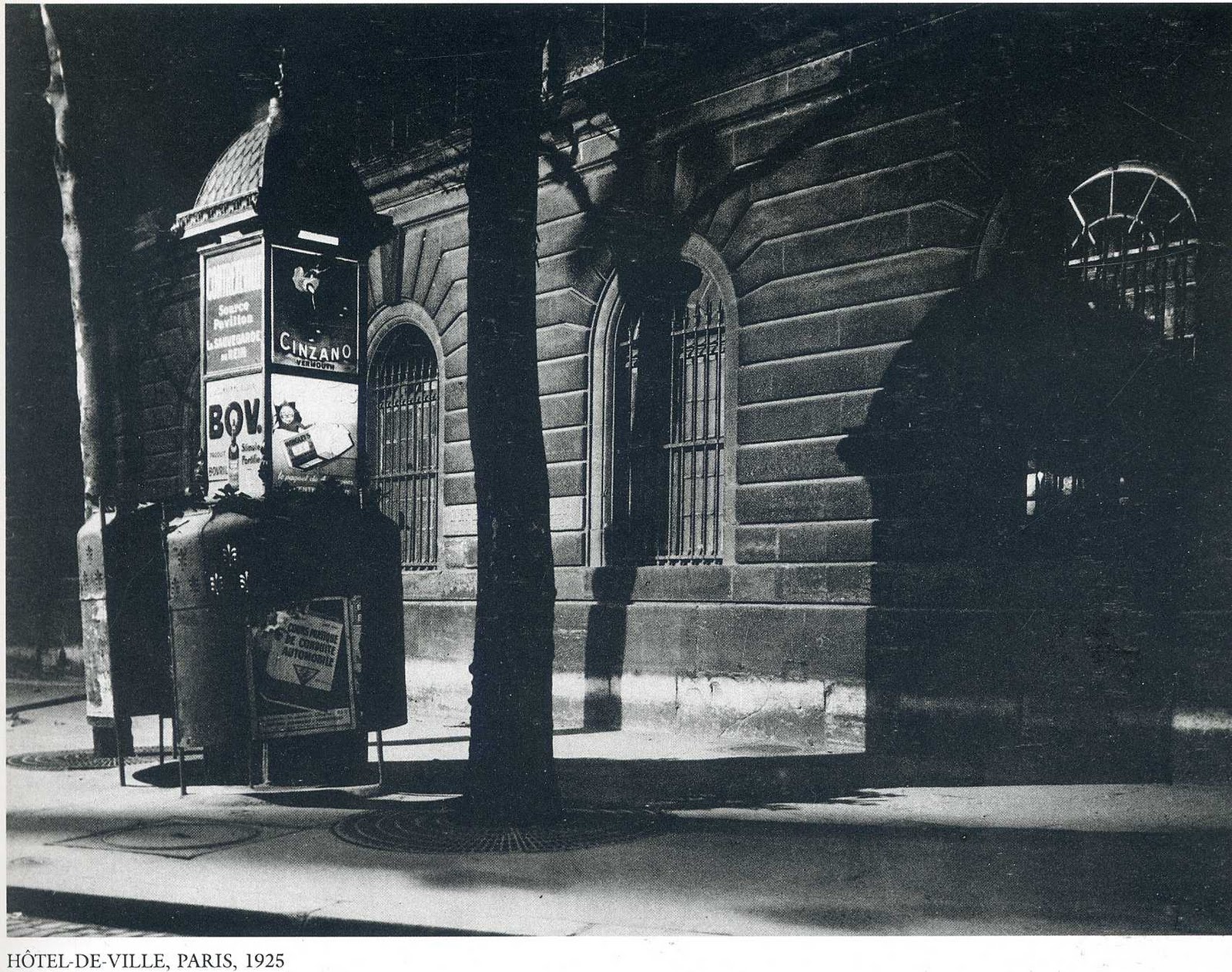 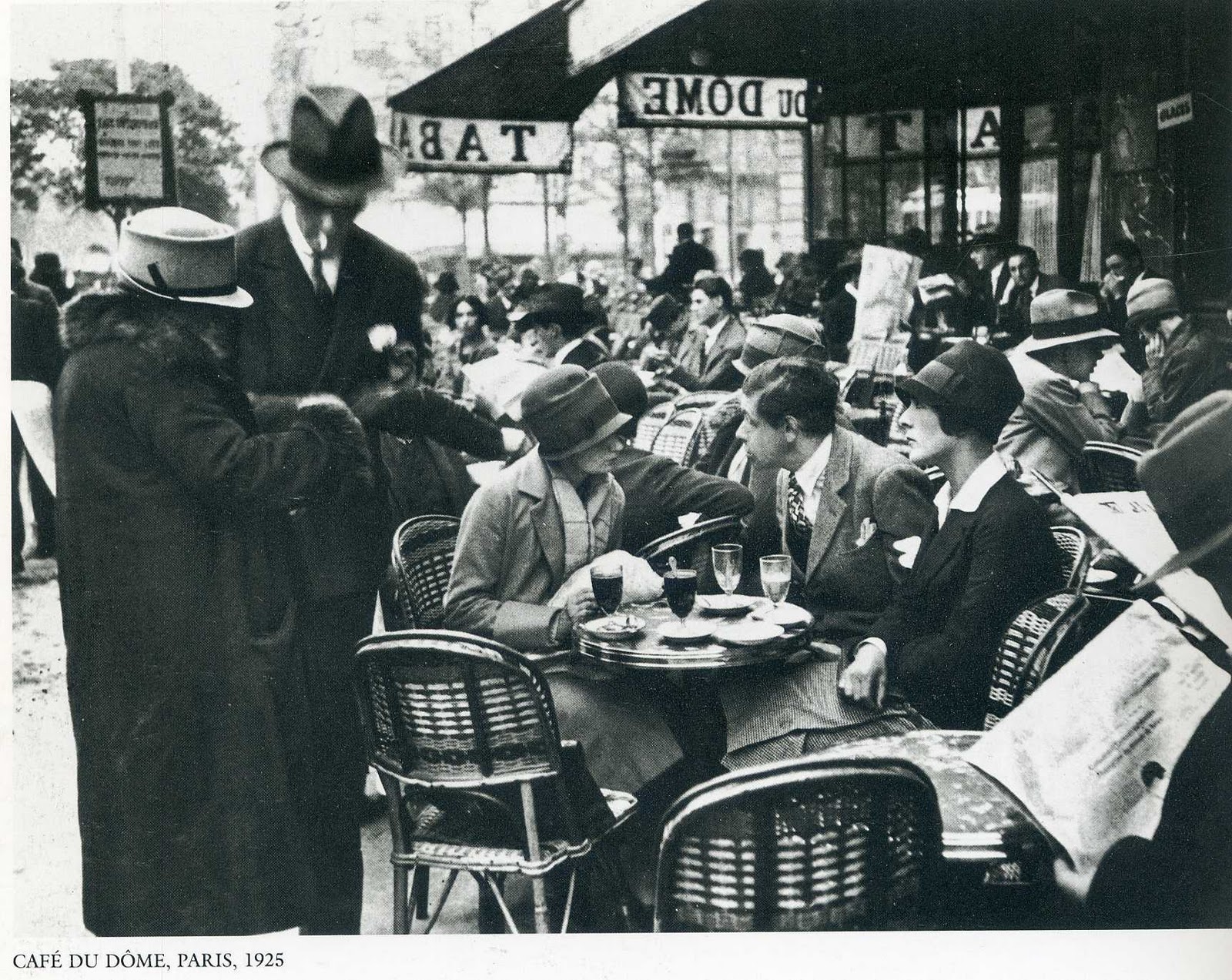 As a young man André Kertész found a photographic manual in an attic and decided to become a photographer. After the death of his father, however, he first attended the Academy of Commerce and, like his foster father, worked in the Budapest stock market. In 1913 he acquired his first camera, an Ica. In 1914 he served in the Austro-Hungarian army. One year later he began to work seriously as a photographer. He was wounded and for a year was paralyzed. All of his negatives were destroyed in 1918 and he returned to the stock market. In 1922 he received an honorary diploma from the Hungarian Association of Photography. Between 1922 and 1925 he lived in Paris, where he sold prints for 25 francs in order to make a living. During this time he began his collaboration with the Frankfurter Illustrierte, the Berliner Illustrinte, the Nationale de Fiorenza, Sourire, Uhu and Times. In Paris he began his seriesDistortions. In 1927 he had his first solo exhibition and in 1928 met Brassaï, whom he introduced to photography. Kertész acquired his first Leica and did documentaries forVu. In 1933 he married Elisabeth Sali and published his first book on children. Three years later he emigrated to New York and signed a contract with Keystone. In 1937 his began his association with Vogue, Harper’s Bazaar, Collier’s, Coronet, and many other magazines. In 1944 he became an American citizen. He attempted to bring over his negatives from Paris, but more than half were lost in transit. From 1949 to 1962 he worked continuously for Conde Nast.
After a serious disease, Kertész decided to cancel all his contracts and work exclusively as a freelance photographer. In addition to many honors, he received an honorary doctorate from the Royal College of Art and he was also made a member of the French Legion of Honor. Many of Kertész’s photographs, for example The Fork, Esztergom, Swimmer, the Park Bench, or Mondrian’s Atelier, are now among the most famous photographs of this century.
Text from 20th Century Photography