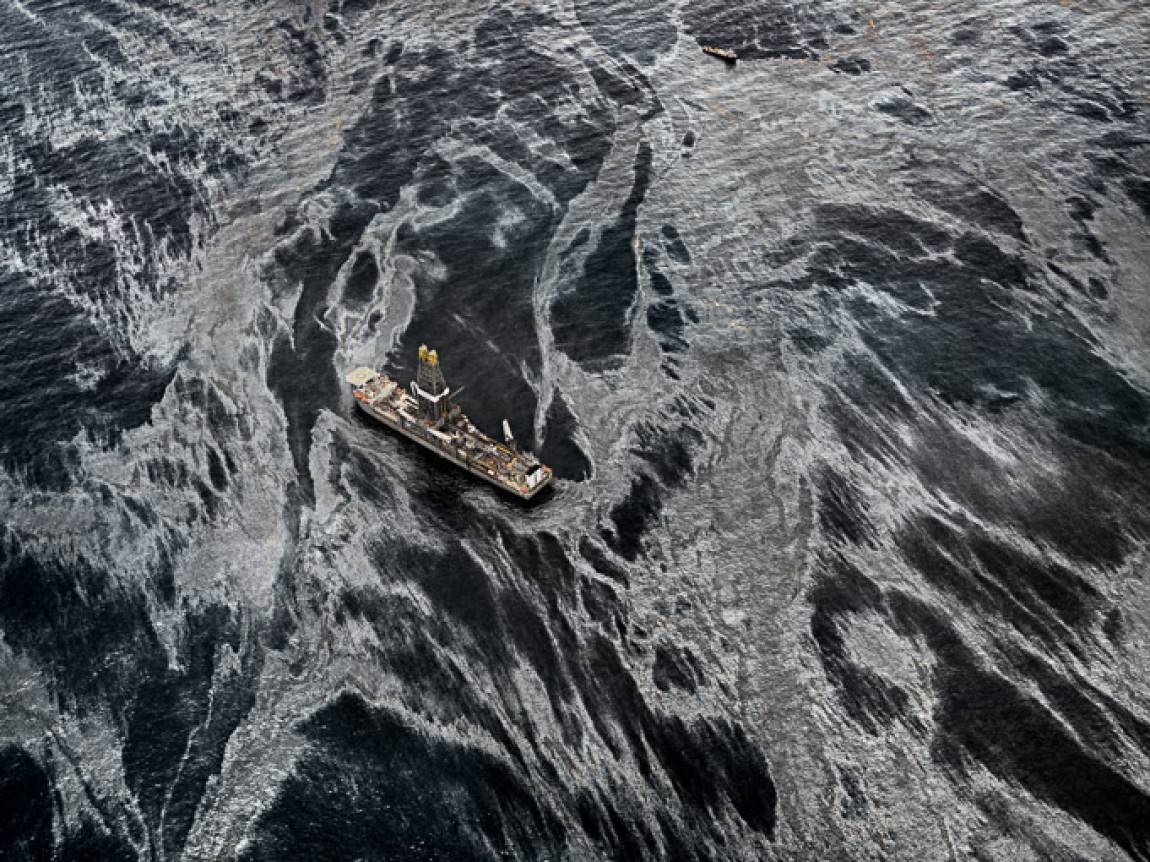 Edward Burtynsky is a Canadian photographer known internationally for his images on the shaping of landscape by industry. His photographs explore links between nature and industrial processes of mining, quarrying, manufacturing, shipping, oil production, recycling and water management. A graduate of Ryerson University, Burtynsky is also the founder of Toronto Image Works, the custom photo and digital imaging centre that has served Toronto’s photography community since the 1980s. His exhibition “Manufactured Landscapes,” organized by the National Gallery of Canada, toured from 2003 to 2005. A succeeding exhibition, “China,” toured from 2005 to 2008, while his “Oil” survey, still in circulation, began touring in 2009. In 2014 he mounted an exhibition at the Vancouver Art Gallery of works created from 1983 and 2013, representing work from all of his key bodies of work. Represented in the collections of more than 50 major museums—the Bibliothèque Nationale, the Museum of Modern Art, the Guggenheim Museum, the Reina Sofia, and the Los Angeles County Museum of Art among them—Burtynsky is also the subject of the award-winning Jennifer Baichwal film Manufactured Landscapes (2006). His professional distinctions include a TED Prize, the Rencontres d’Arles Outreach Award and the International Center of Photography’s Infinity Award. In 2006, he was awarded the title of Officer of the Order of Canada.