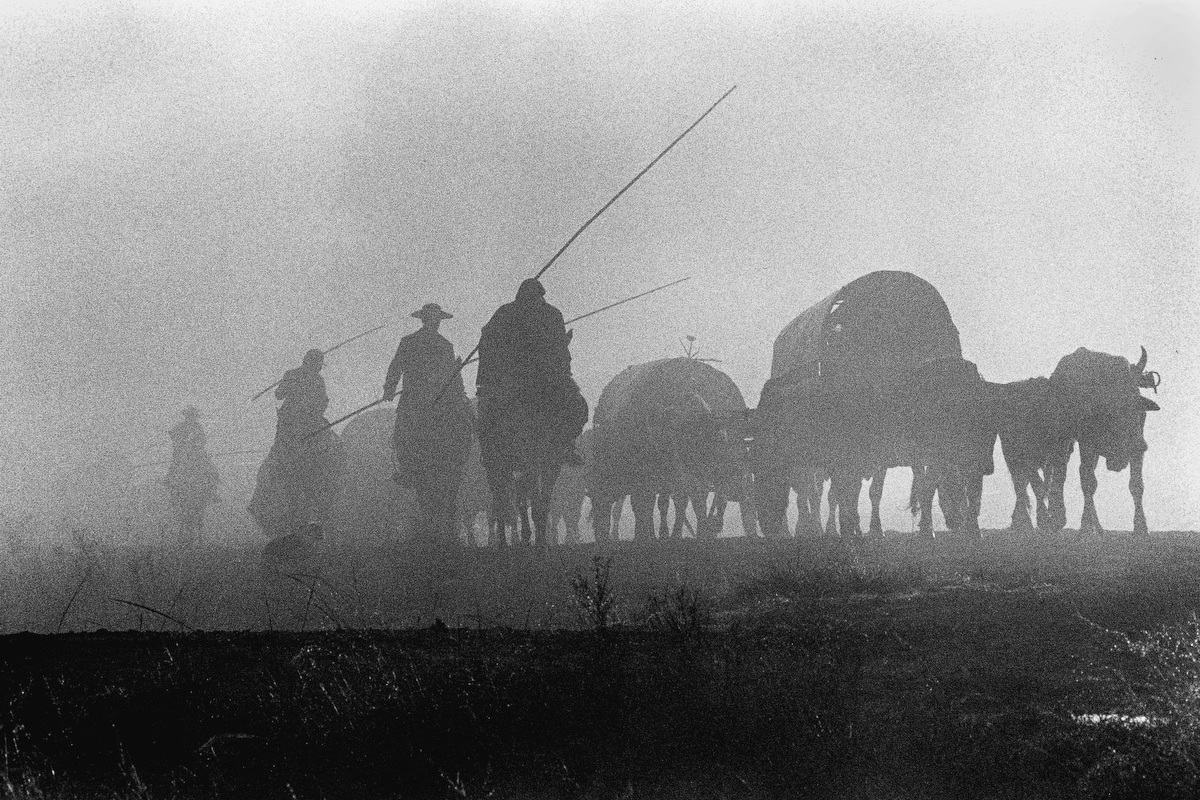 Lalo studied photography at the Instituto Europeo di Design in Milan, Italy . He began working as a photojournalist for small agencies in Milan, covering Police work in the  city. Later, he worked for the Grazia Neri agency, covering domestic and international events such the war in the former Yugoslavia

In addition to his work for the newspaper, he has also been working on documentary projects such “O Homem e a Terra” (“The Man and the Land”)  concerning traditional populations in Brazil, which was awarded the first prize in the International Biennial of Photography in Curitiba in 1996. He was nominated for the German Internationaler Preis fur Jungen Bildjournalismus in 2003 and won the  Fundação Conrado Wessel Award in 2007

He is the photographer of the book “Nas Asas do Correio Aéreo” (“Flying with the airmail service”) published in 2002.

In 2013, Lalo won the XII Marc Ferrez Award from the National Arts Foundation (FUNARTE) to prepare a project concerning the social impacts caused by the construction of the hydro-electric power plant of Belo Monte in the Xingu river.

Currently, in addition to contributing on a regular basis to the Folha de S. Paulo in the fields of photography and video, Lalo has been reporting, as of 2005, for The New York Times, in Brazil and in South America.

Lalo is based in São Paulo, Brazil, and is available for assignments.