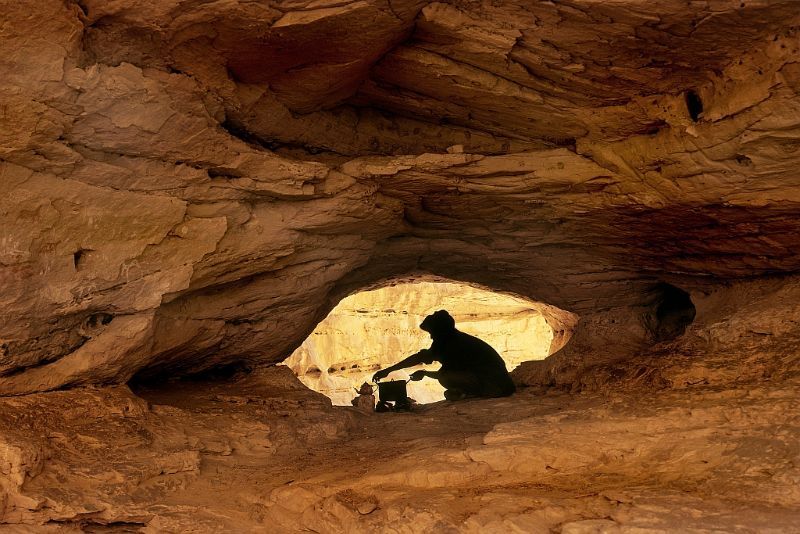 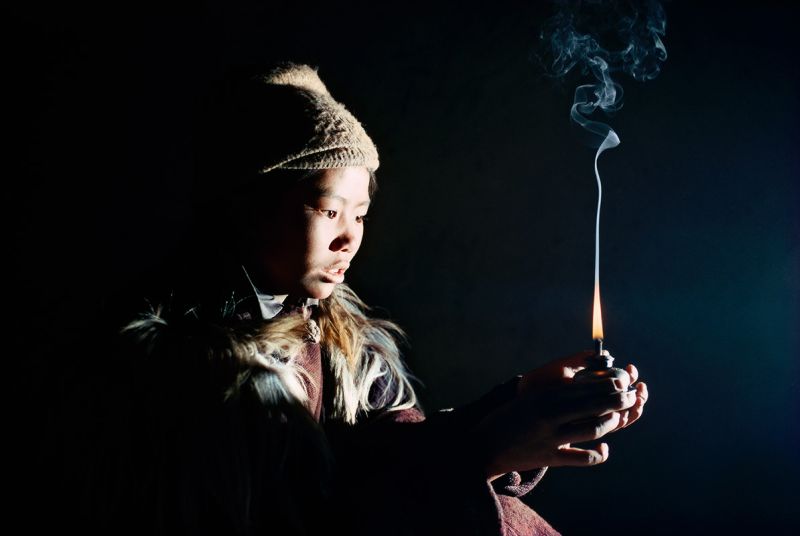 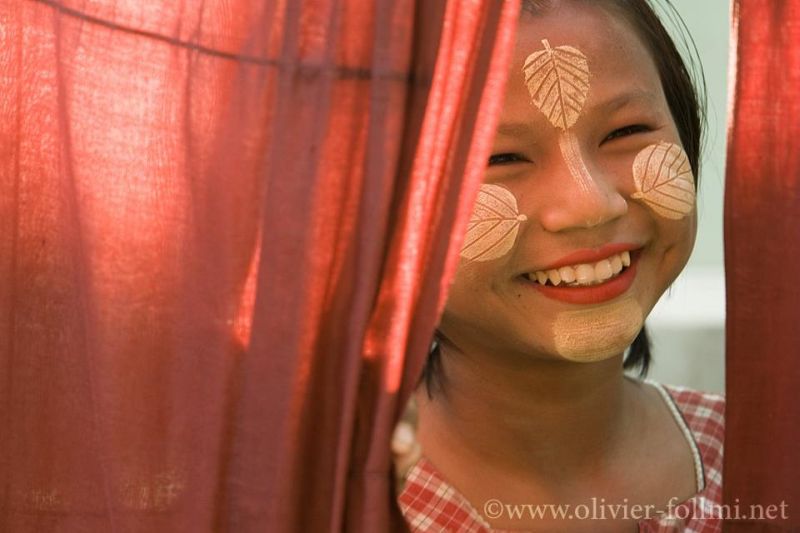 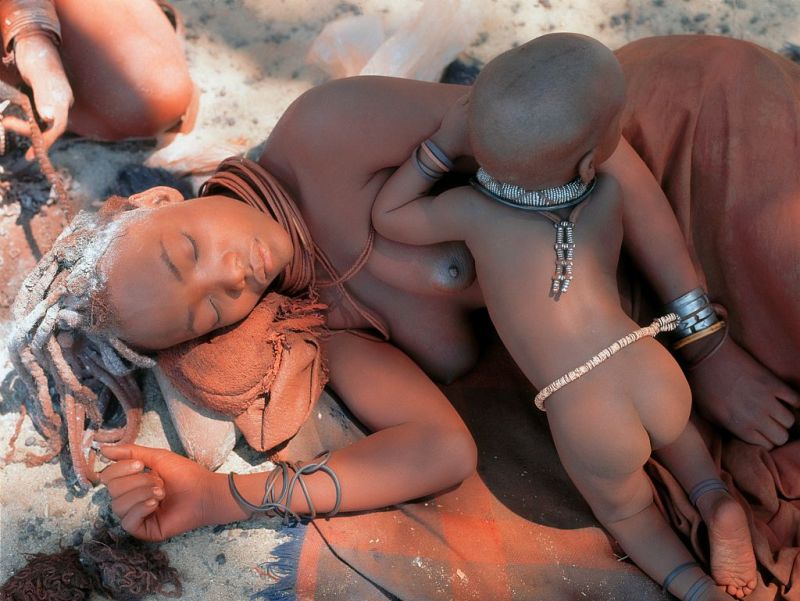 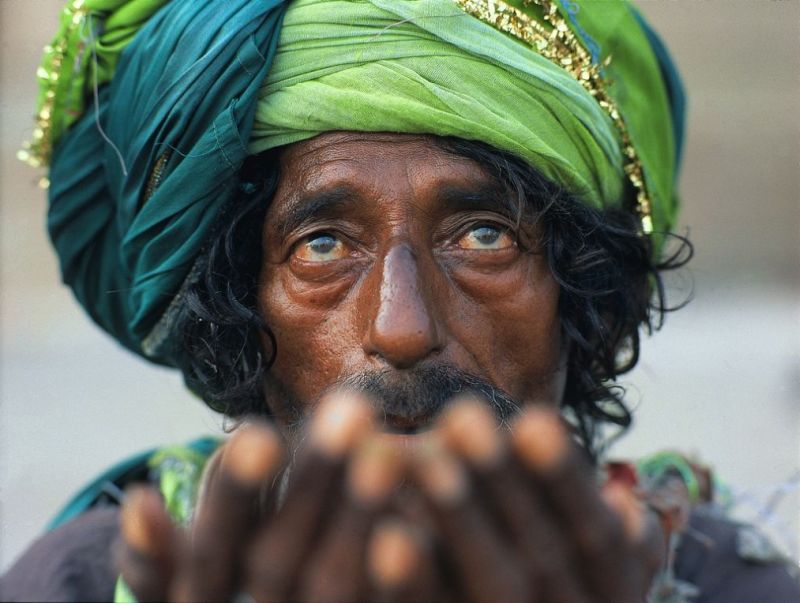 Olivier Föllmi is a French-Swiss photographer born in 1958 in Saint-Julien-en-Genevois. He’s particularly known for his pictures of the Himalayas, especially Zanzkar, Tibet and its people. He married Danielle Föllmi in 1984, with whom he adopted two Tibetan and two Zanskaris children.
Having received a travel scholarship, went to Afghanistan at age 17. A year later, in 1976, discovered the Zanskar region. In 1988 he took over, along with his wife, two sons of a peasant couple Zanskar to take them to the nearest school, in Leh Ladakh. They spent 14 days in the deep canyon of the river Zanskar in winter. “Frozen River” tells the story of the trip that was also the subject of a photographic award in 1989 with the World Press Photo.
He was also selected in the festival of the image Visa in Perpignan, in 1999, for his reportage “Workers of the Himalayas”. He has performed around the world reporting for Life magazine, Paris Match, Geo, National Geographic, Grand Reportage, Stern, Epoca and Aérone.
Along with his wife Danielle and their four adopted children they recount their lives in the Himalayas, from 1998 to 2008 in the documentary “The fate of Föllmi”.
He has published more than 30 books with his collections of photographs.