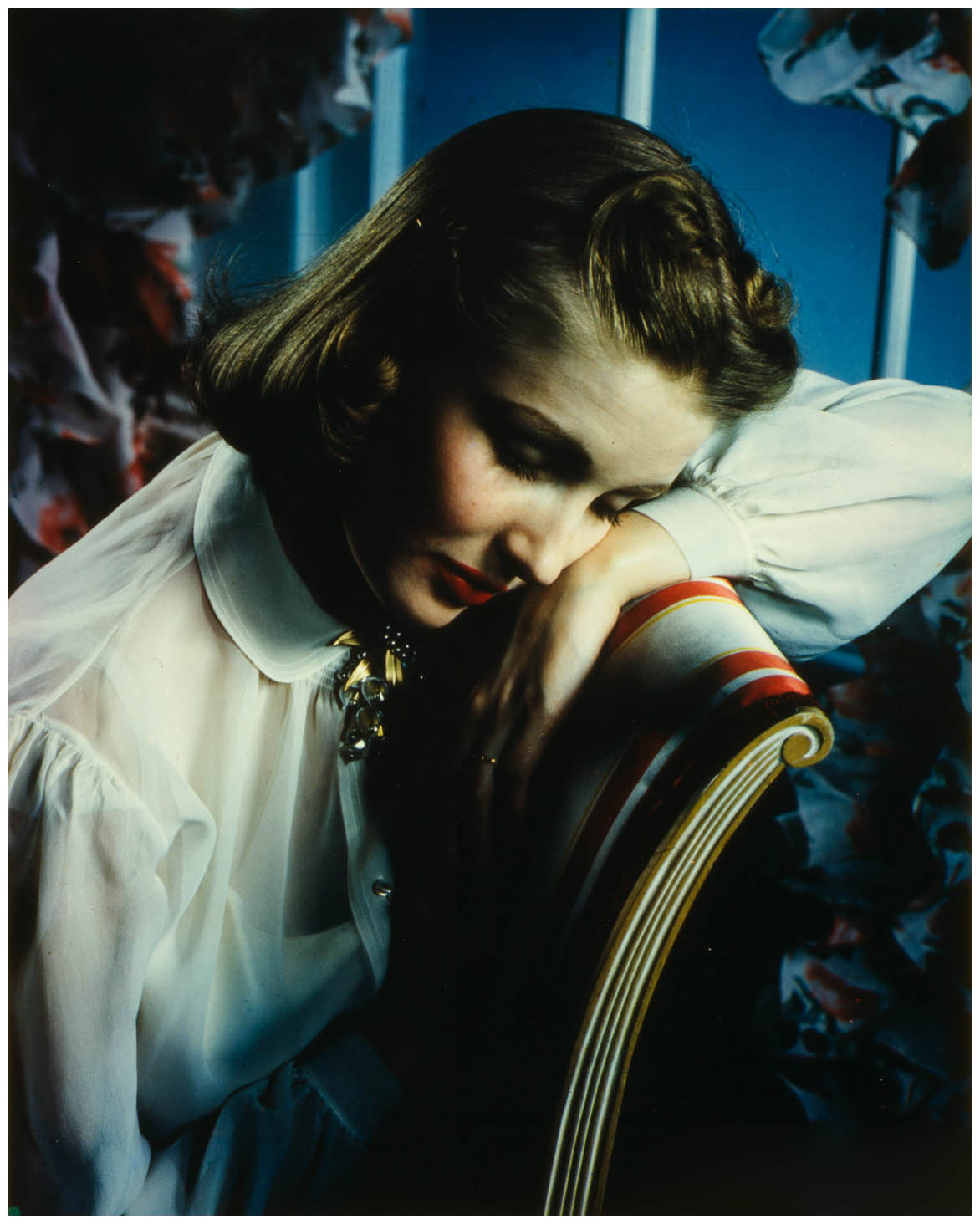 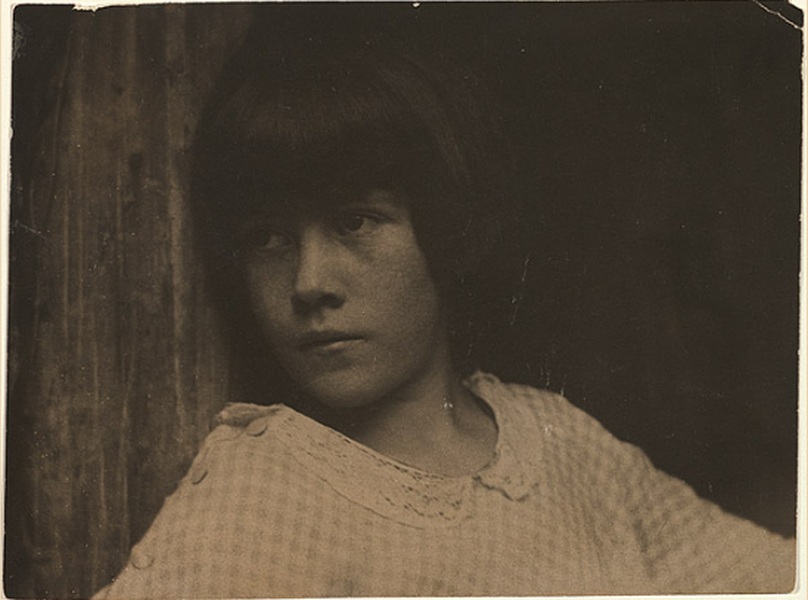 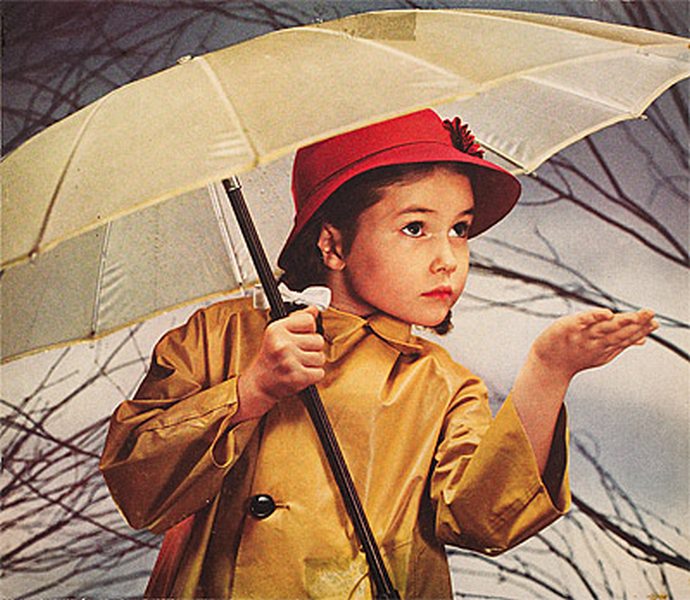 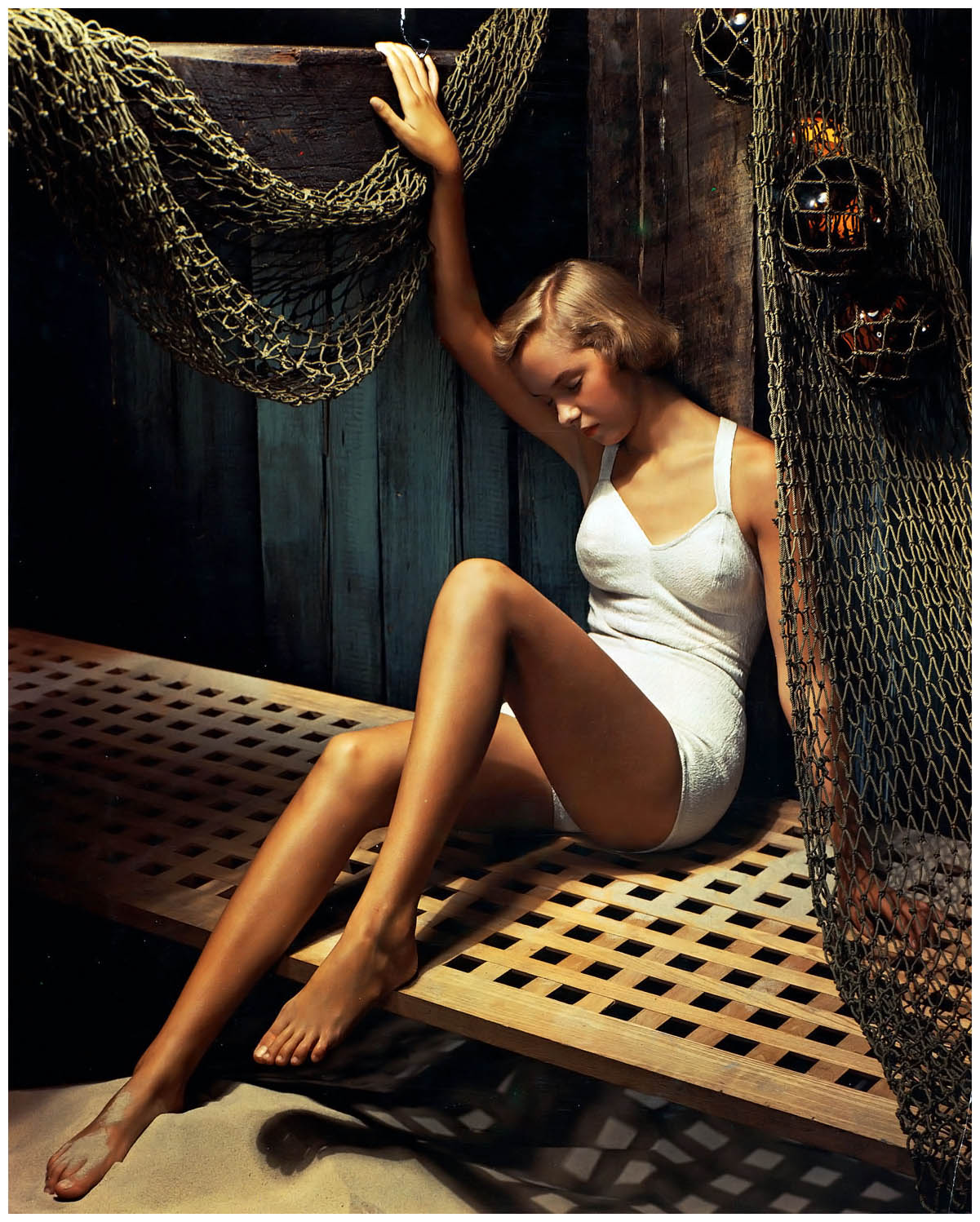 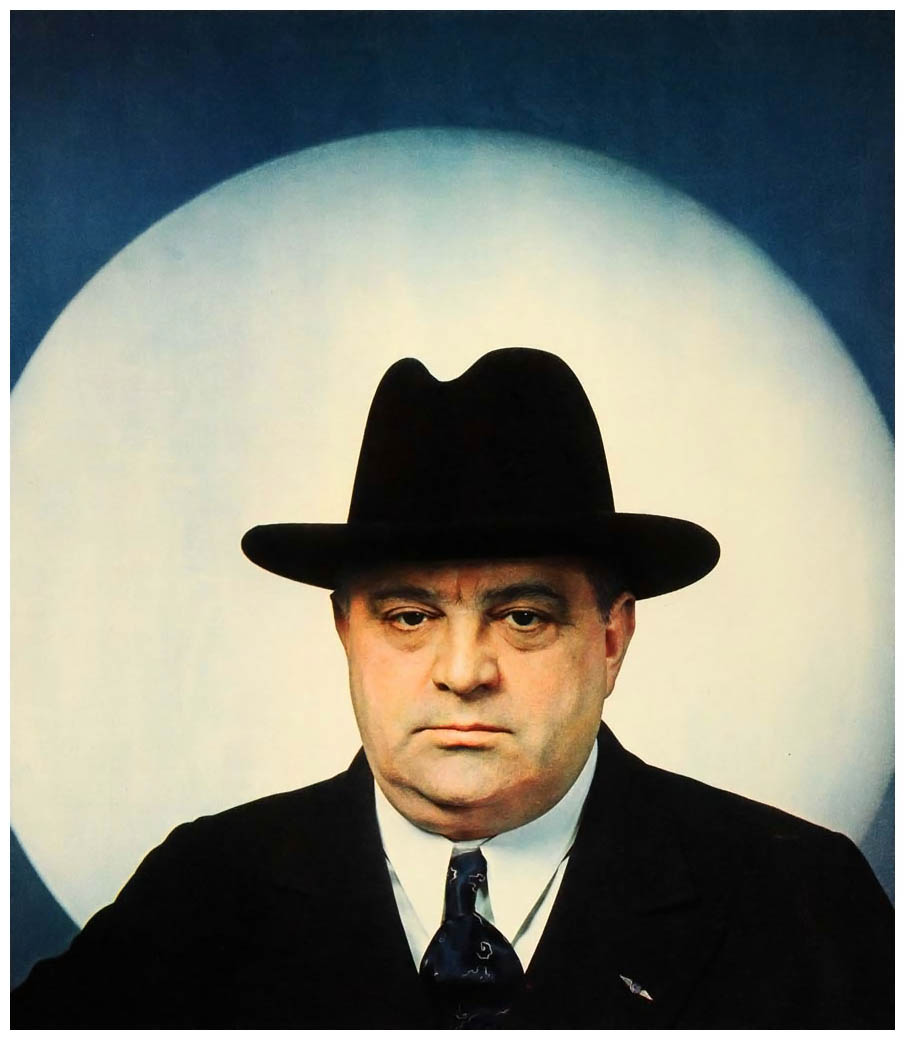 Anton Bruehl studied engineering at the Christian Brothers School in Melbourne before emigrating to the United States in 1919 to accept a job with Western Electric. An exhibition of photographs at the Clarence H. White School in New York inspired him to give up engineering for photography. He enrolled in White’s school in 1924-25, and soon became a teaching assistant for White in New York and Canaan, Connecticut. After Vogue published his photographs in 1926, Bruehl dedicated himself to freelance commercial photography by establishing a New York studio, which was active from 1927 through 1966. His photographs appeared in Vogue, Vanity Fair, and other prominent publications, and his work was shown in major international exhibitions, such as Film und Foto at the Deutscher Werkbund in Stuttgart (1929) and Photography 1839-1937 at the Museum of Modern Art. His best-known body of work produced outside the studio was published as Mexico (1933), a book of black-and-white photographs of life and people in Mexican towns.

Bruehl is noted for the color photography he produced in the 1930s for Condé Nast, which at that time had a virtual monopoly on the color printing process. Fernand Bourges, a color technician at Condé Nast Engravers, developed a four-color separation transparency process in 1932 that allowed the company to print color images in its publications on a regular basis. This collaboration–Bruehl’s color photographs, Bourges’s color transparencies, Condé Nast’s printing–accounted for the majority of color images that appeared in print in the mid-1930s. Besides his innovative color photography, Bruehl was recognized for his stylish advertising still lifes, and for the celebrity portraiture and fashion photography he did for Vogue during the 1930s.