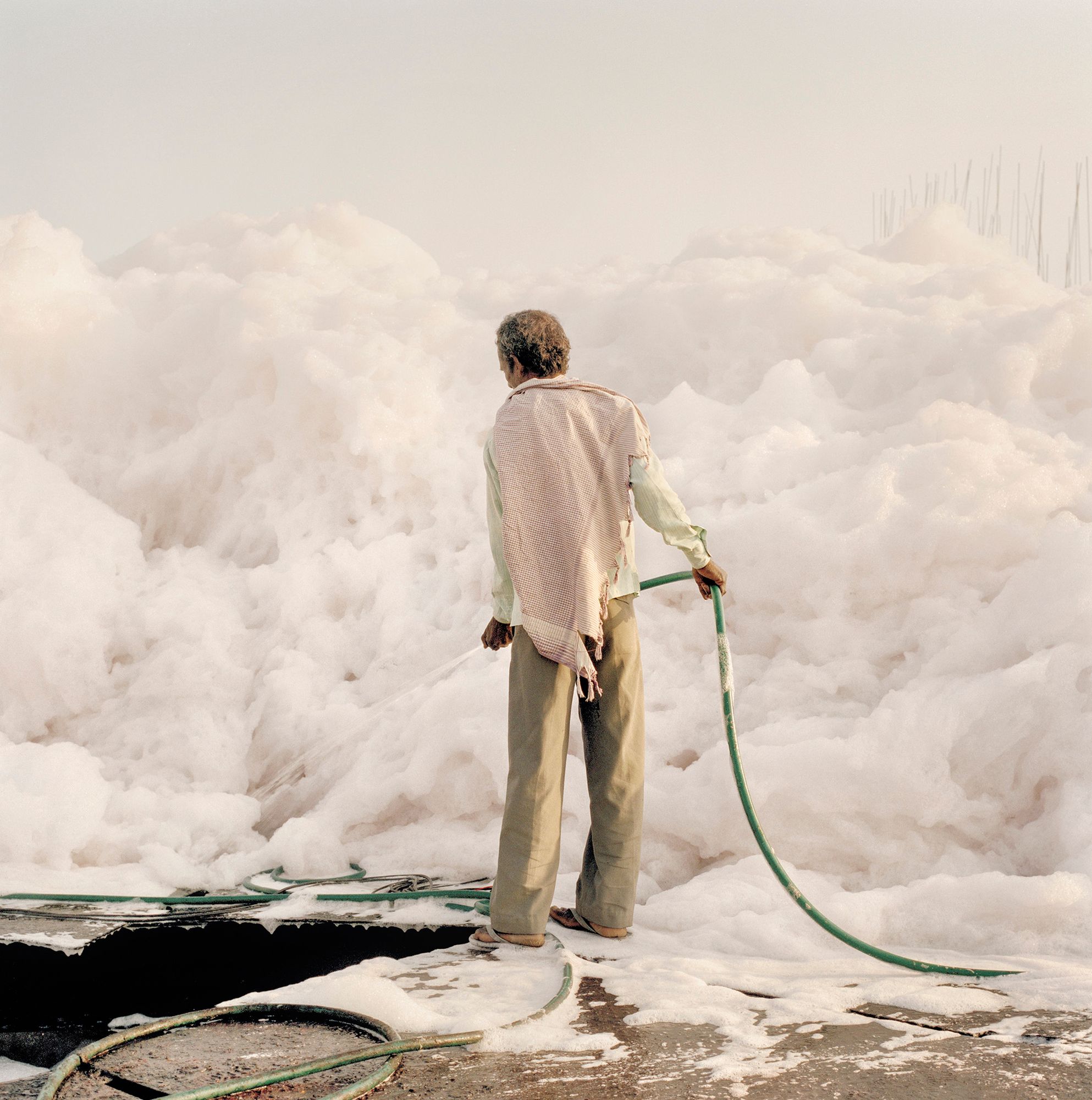 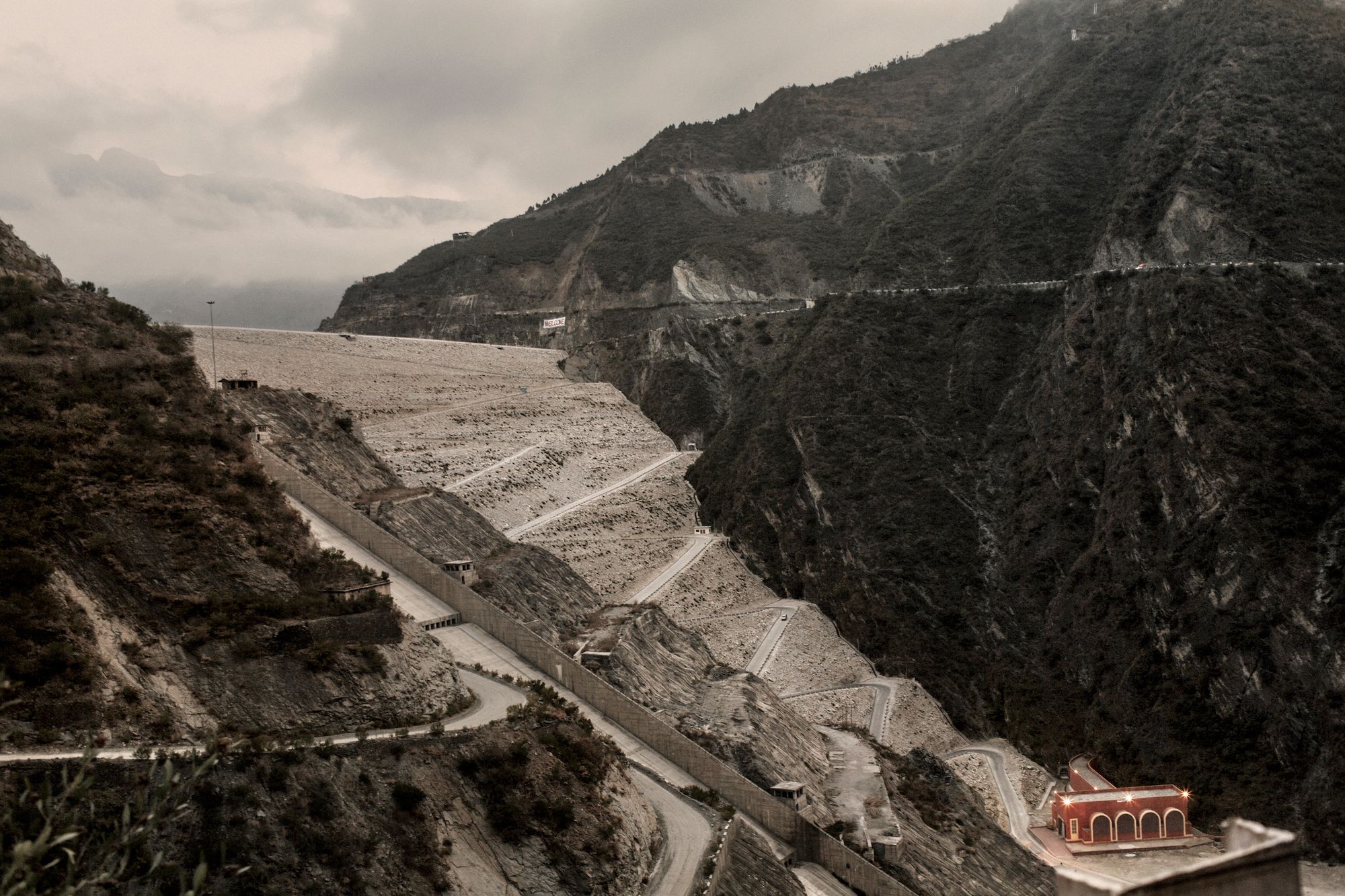 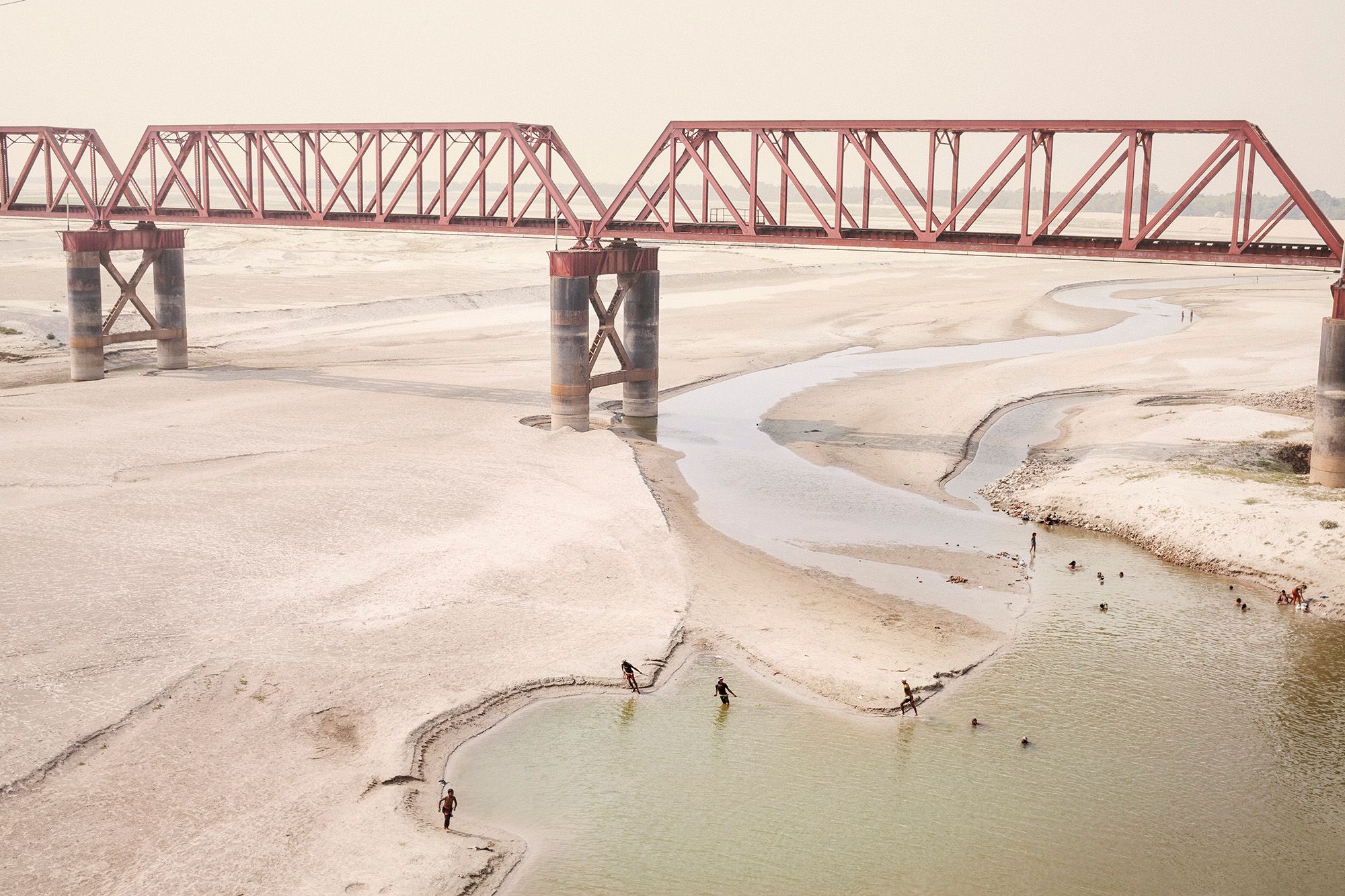 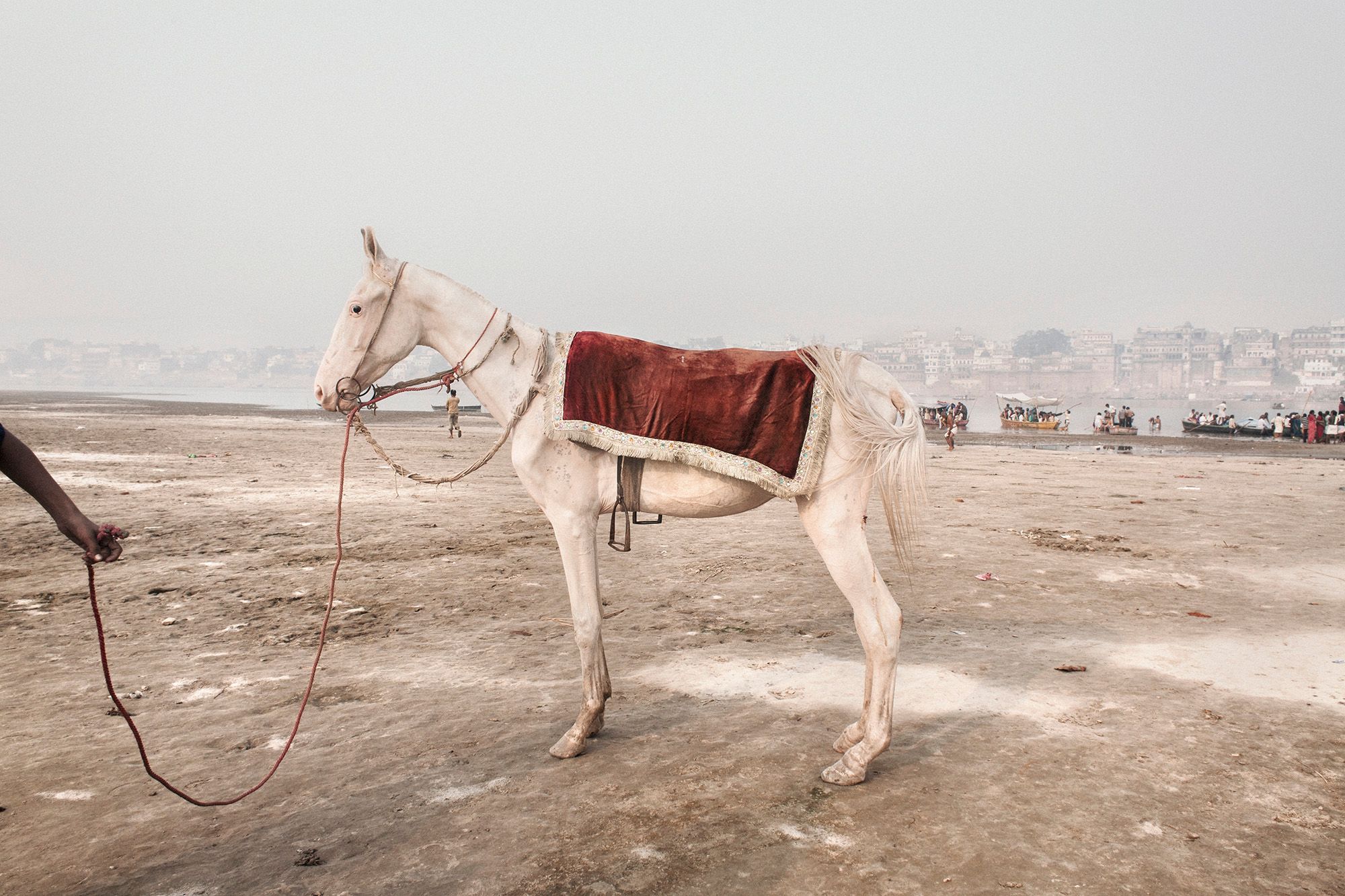 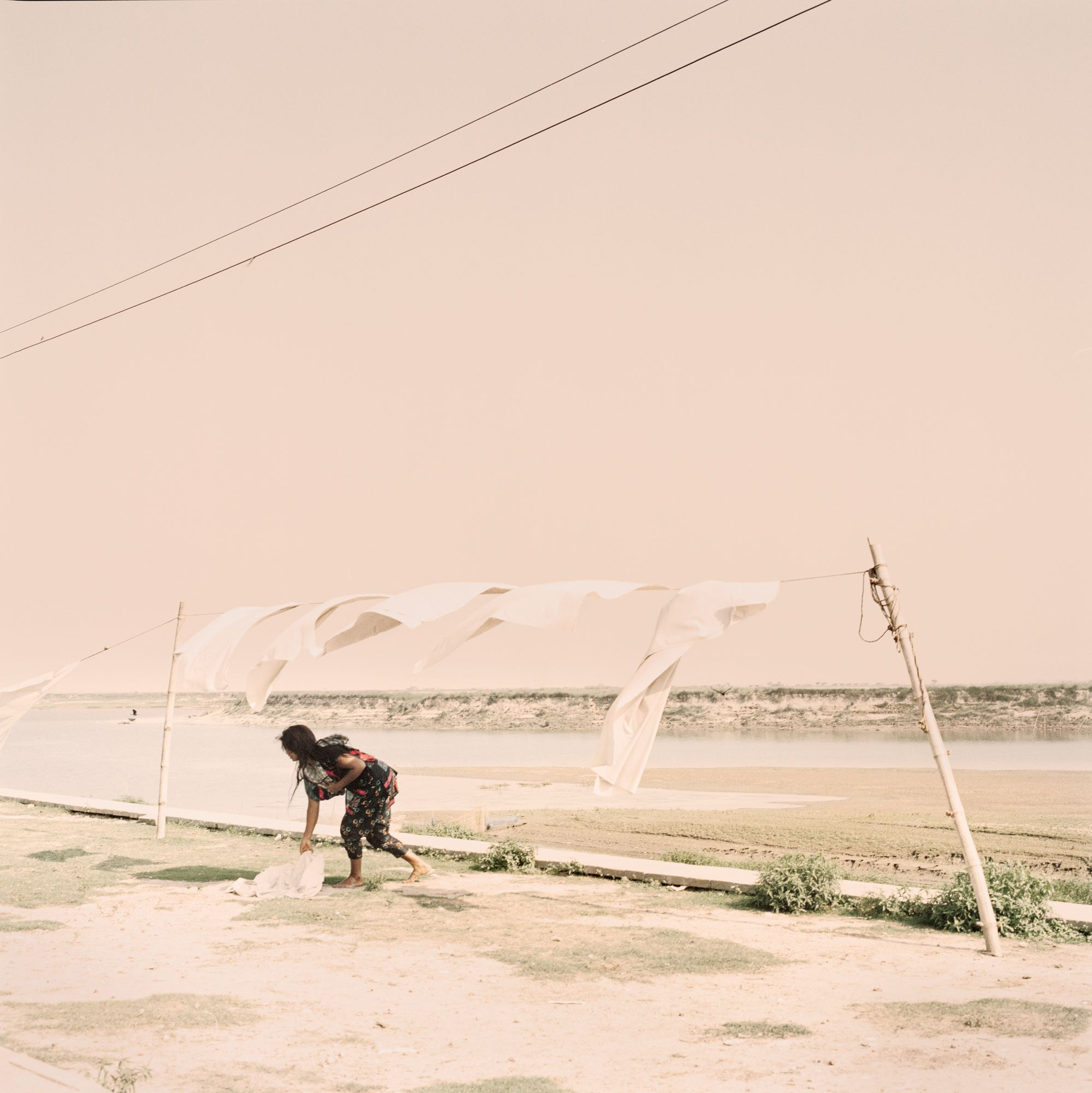 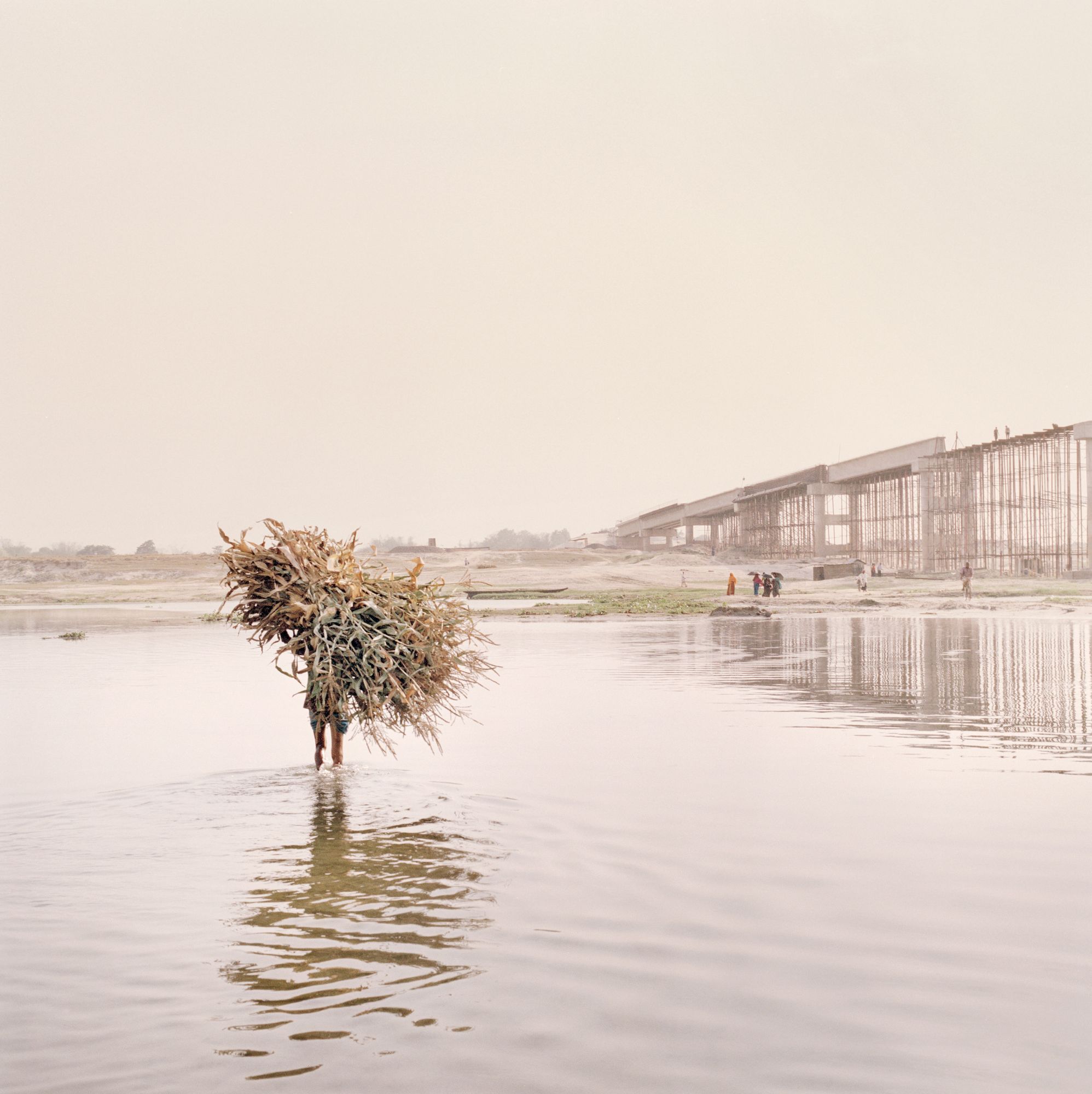 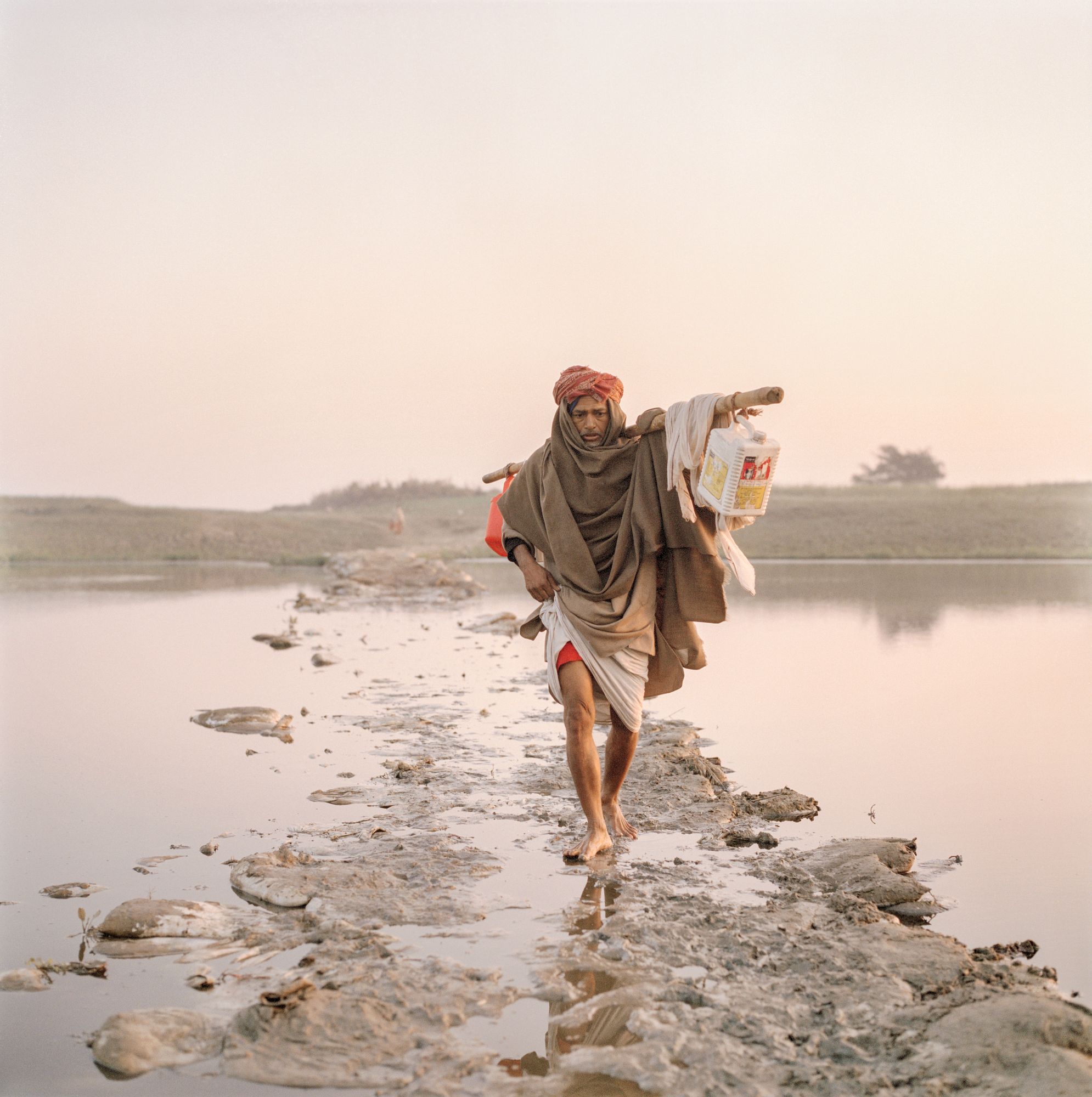 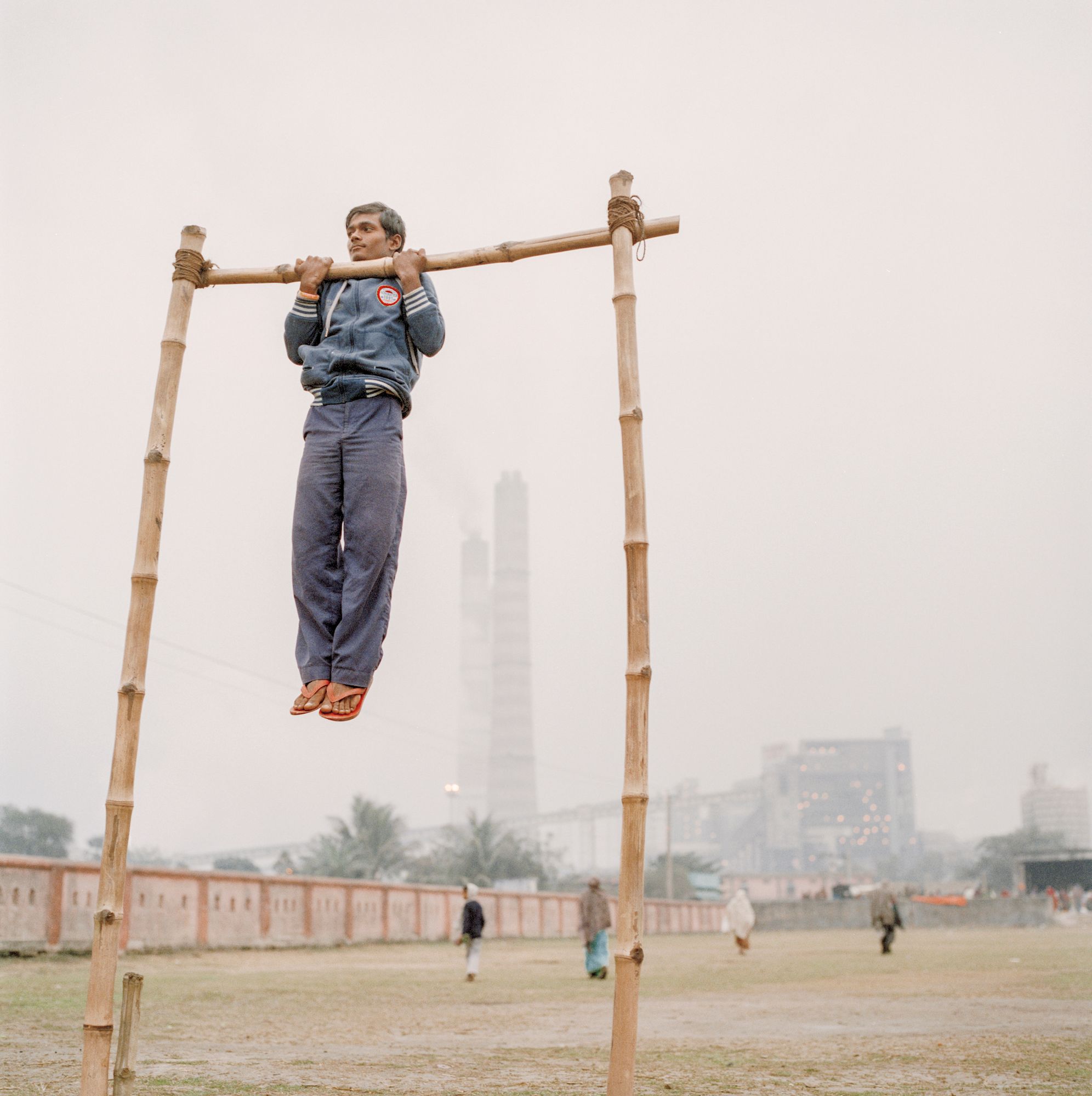 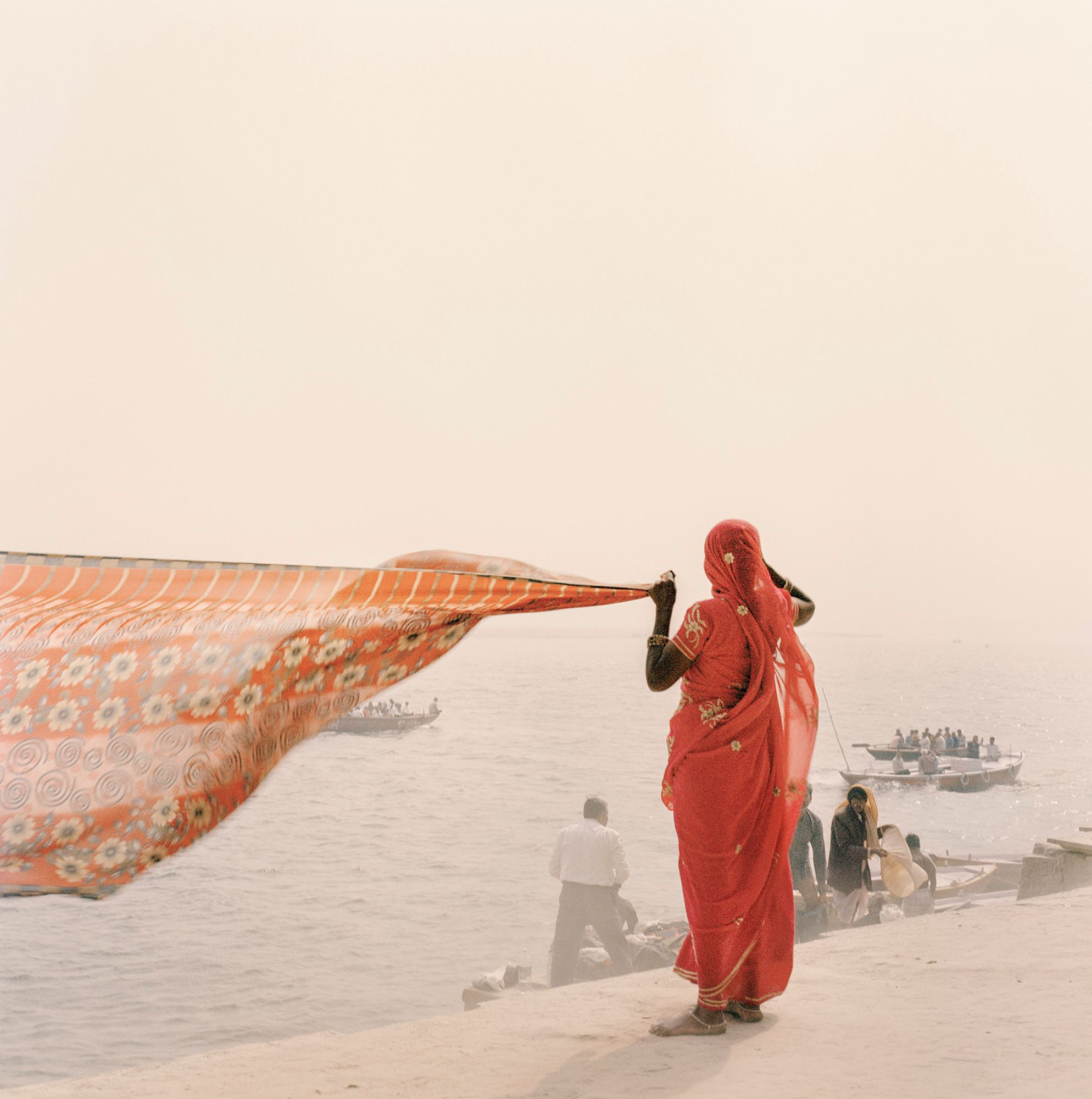 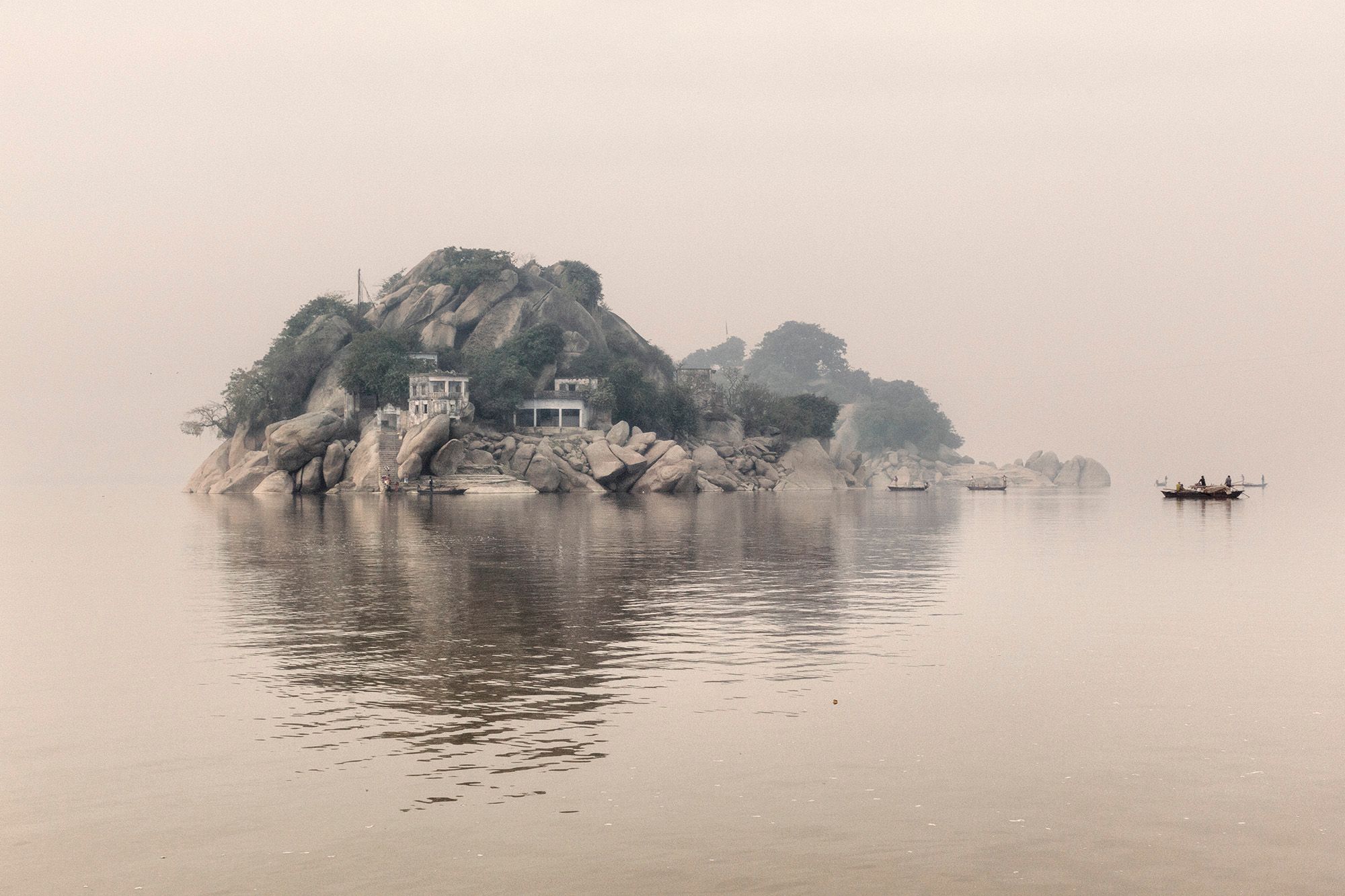 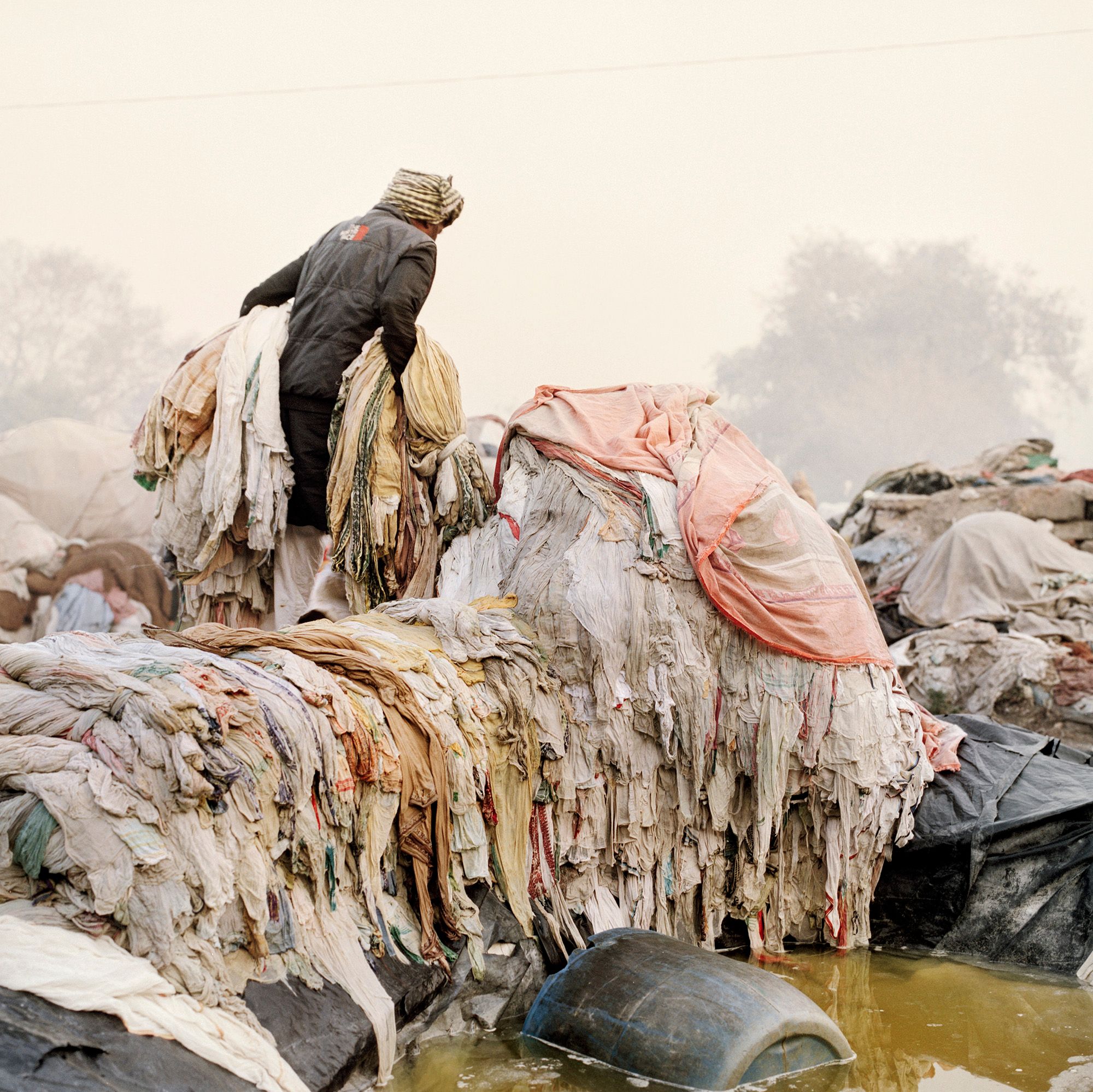 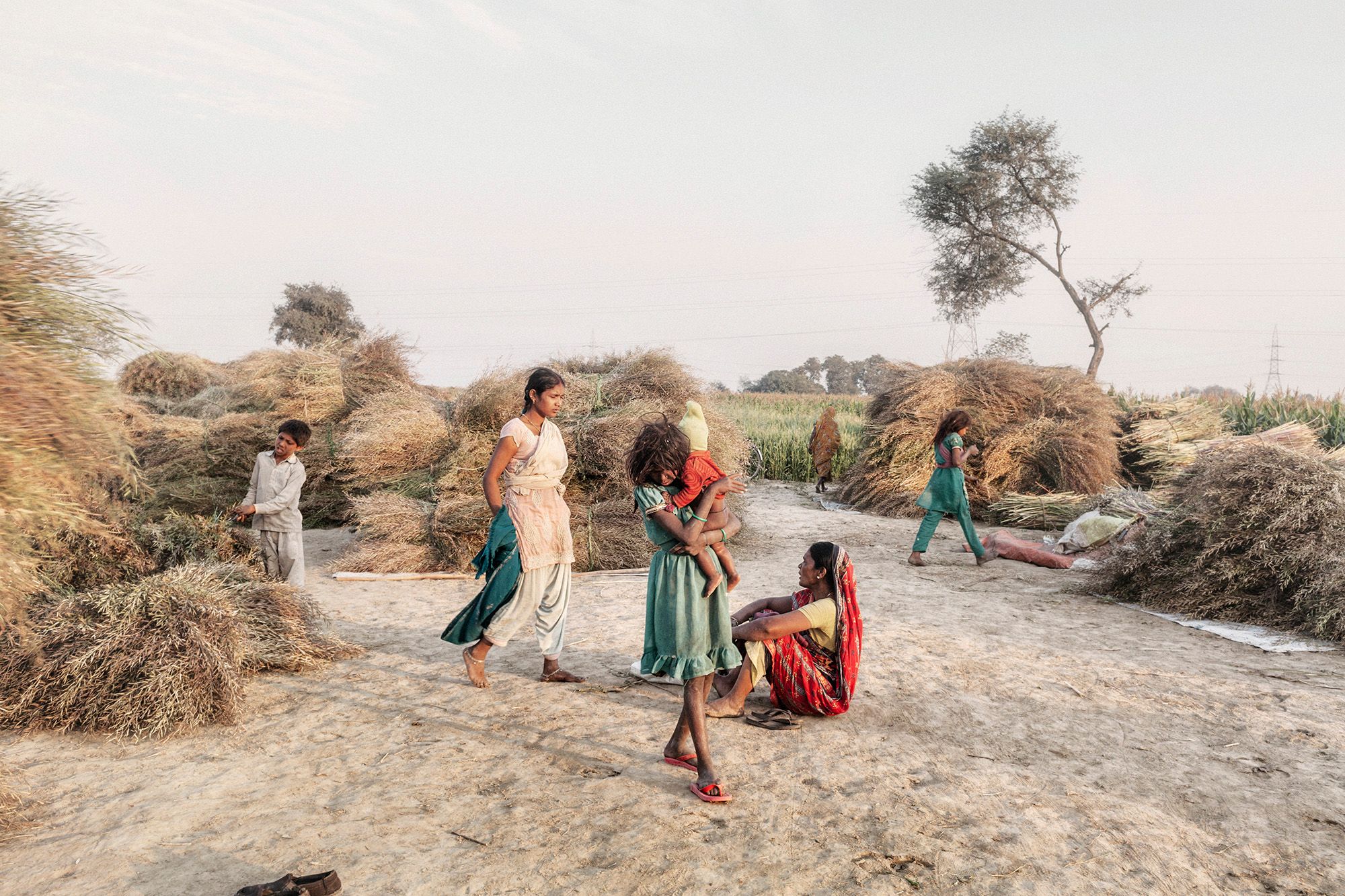 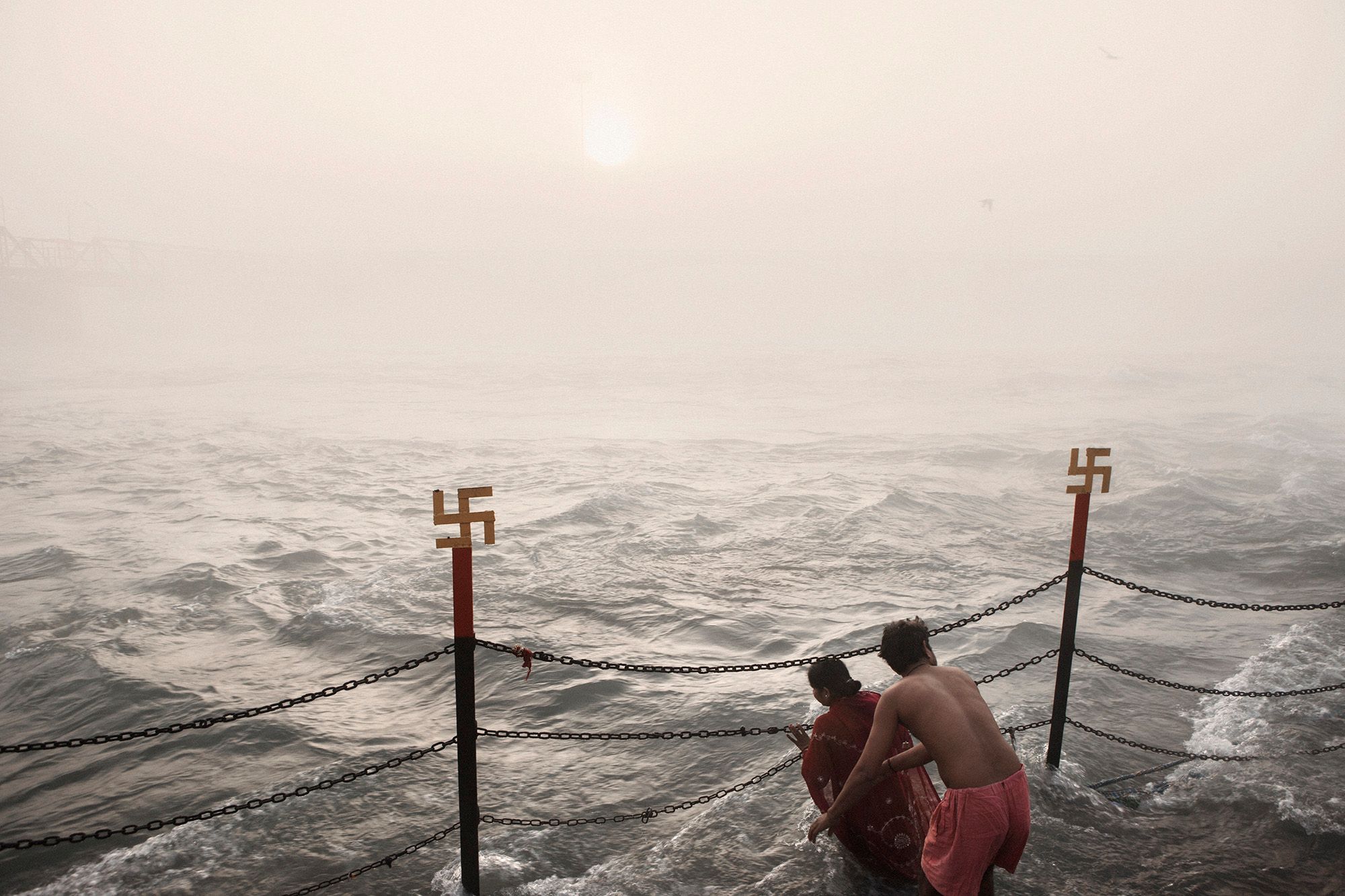 The Ganges River is a symbol of Indian civilization and spirituality—it is a source of poetry and legend that is older than Athens or Jerusalem. For centuries, people have journeyed here to find the heart of Hindu culture in India. As part of the preservation and renewal of ancestral traditions, food, flowers and other religious offerings are set afloat across its waters every day. But now, the Ganges is on the brink of an ecological crisis.

It is a common belief among Hindu pilgrims that these waters are so pure and holy that they are exempt from any harm. And yet, every year, roughly 32,000 corpses are cremated in Varanasi, contaminating the waters and those who bathe in it. With the addition of rotting animal carcasses, a foamy layer of scum is often seen along some parts of the river. In addition, the cities on its banks have inadequate sewer systems and sewage treatment plants, adding to the toll of children who suffer and die from water-borne diseases. Thus, India’s green revolution has also been detrimental: formerly barren lands are heavily irrigated and fertilized, leading to an exploitation of water resources and fertilizer runoff into the river.

In the past, the river goddess Ganga flowed wild and free, ripping through the Indian landscape with vigor and might, beginning with the roaring, icy waters in the Himalayas and running down to the Bay of Bengal. But now, water availability in the Ganges basin is highly dependent on the monsoon. Due to global warming, dramatic changes in the climate have significantly altered the timing, intensity, and duration of the rainfall, changing the amount of available water. The Ganges is already running dry in many places, and as weather patterns become irregular, parts of the river simply cease to exist for periods of time, dramatically affecting the lives of people who depend on the river for their livelihood and spiritual well-being

This series aims to add fuel to the current discussion surrounding the fate of the Ganges at this historical junction, where we have the power to shape not only the physical but also the spiritual geography of a nation. The main character in this story is a non-human entity: a river. And yet, I decided to treat the Ganges as a human being, and create a series that flowed as if I was documenting the life of a person. Indeed, the Ganges recently became the first non-human entity in India to be granted the same legal rights as the country’s people.

Throughout the course of this project, I traveled the entire length of the Ganges. For more than eight years, I documented the lives of the people who live along the river, witnessing firsthand the devastating effects of climate change, industrialization, and urbanization. In Hindu mythology, the Ganges is considered a “Tirtha,” which means a crossing point between heaven and earth. My fear is this bridge may crumble in our lifetime.