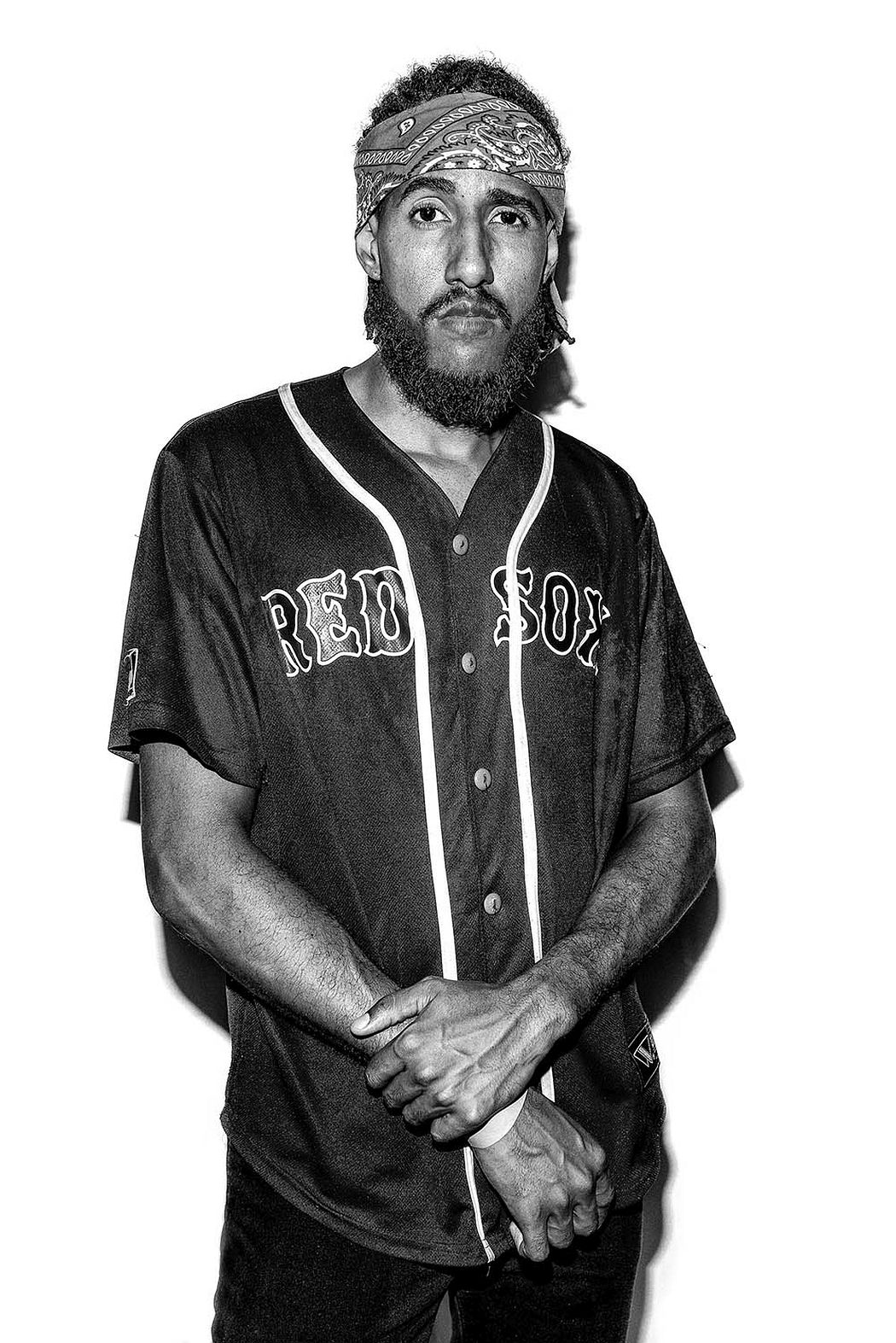 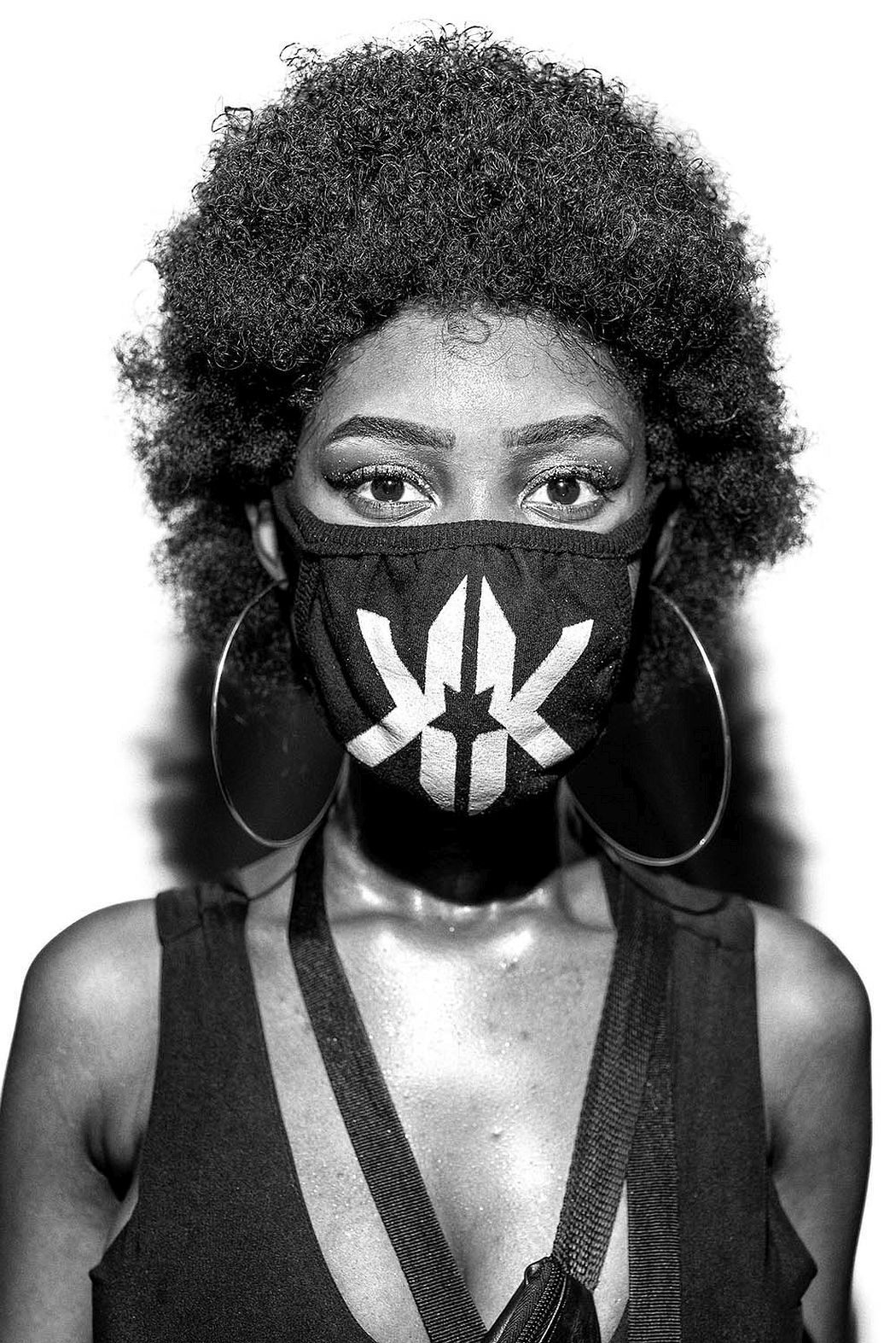 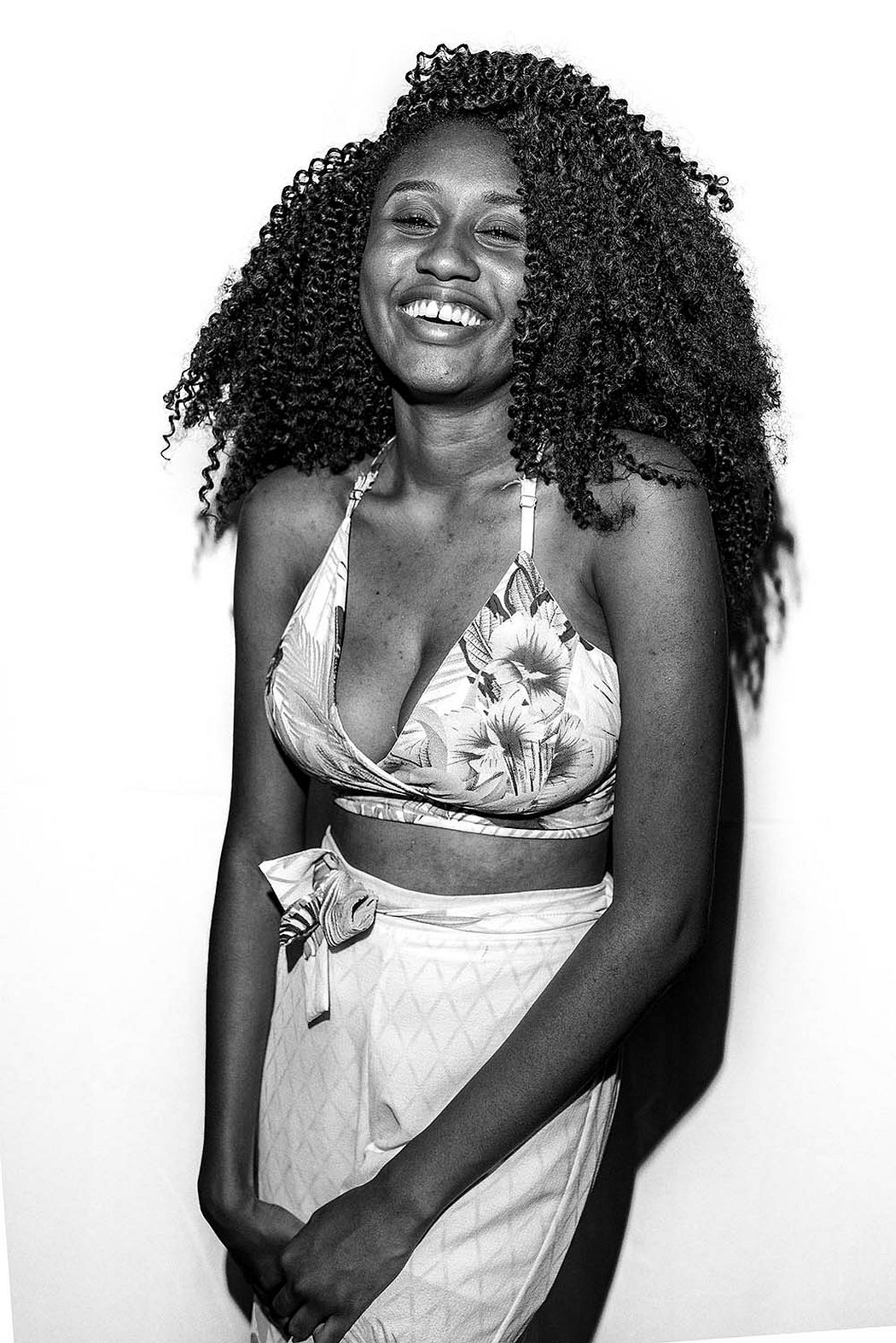 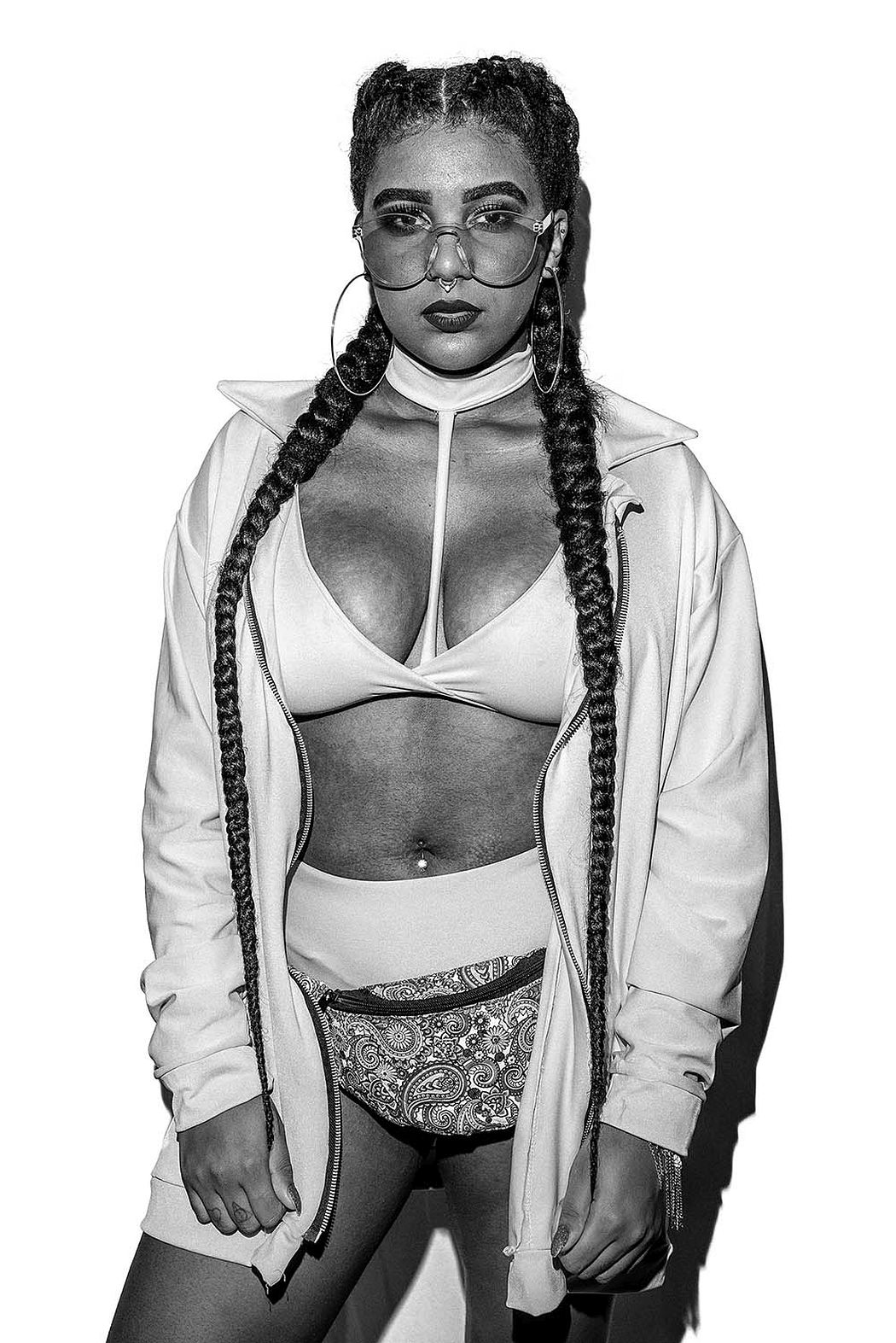 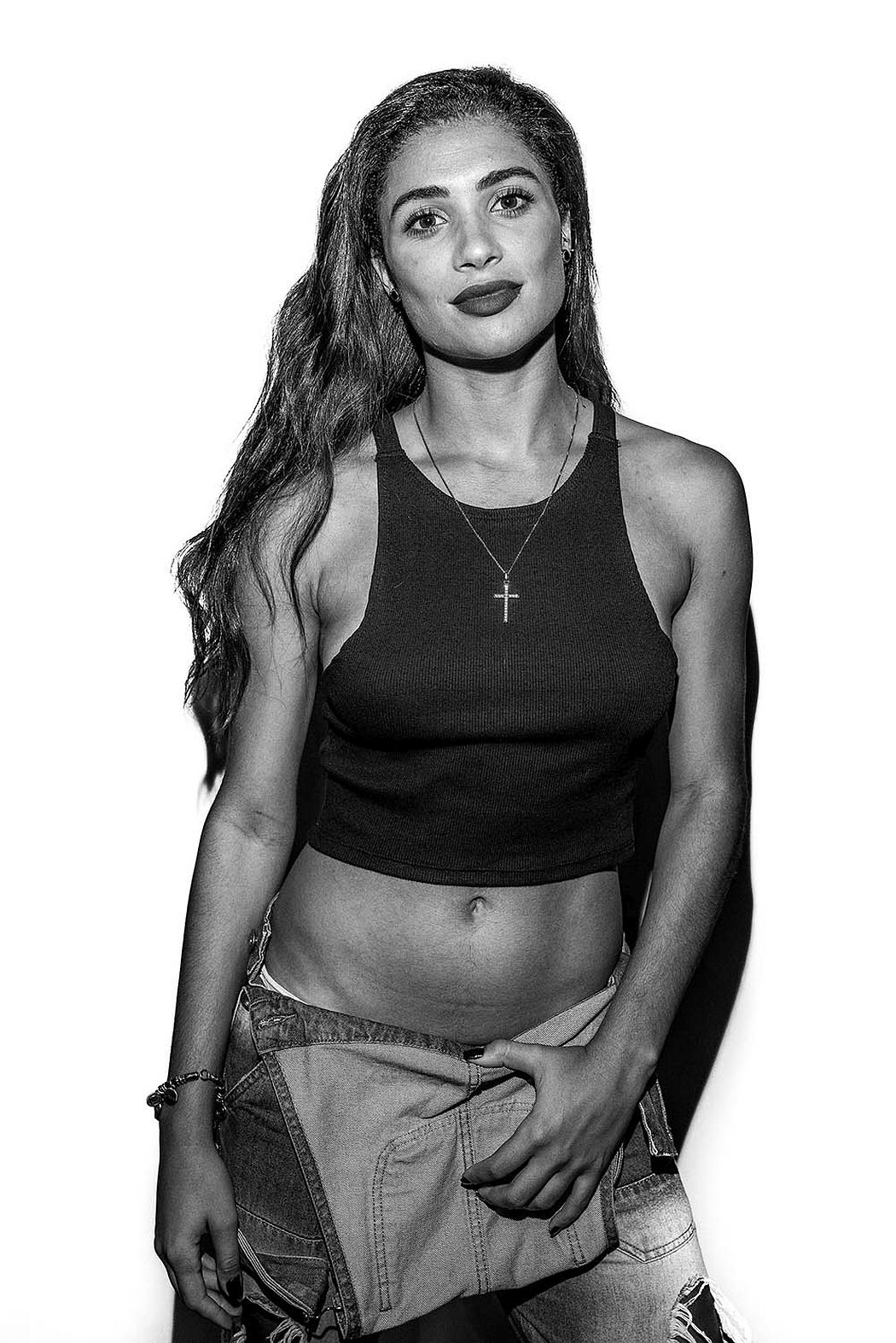 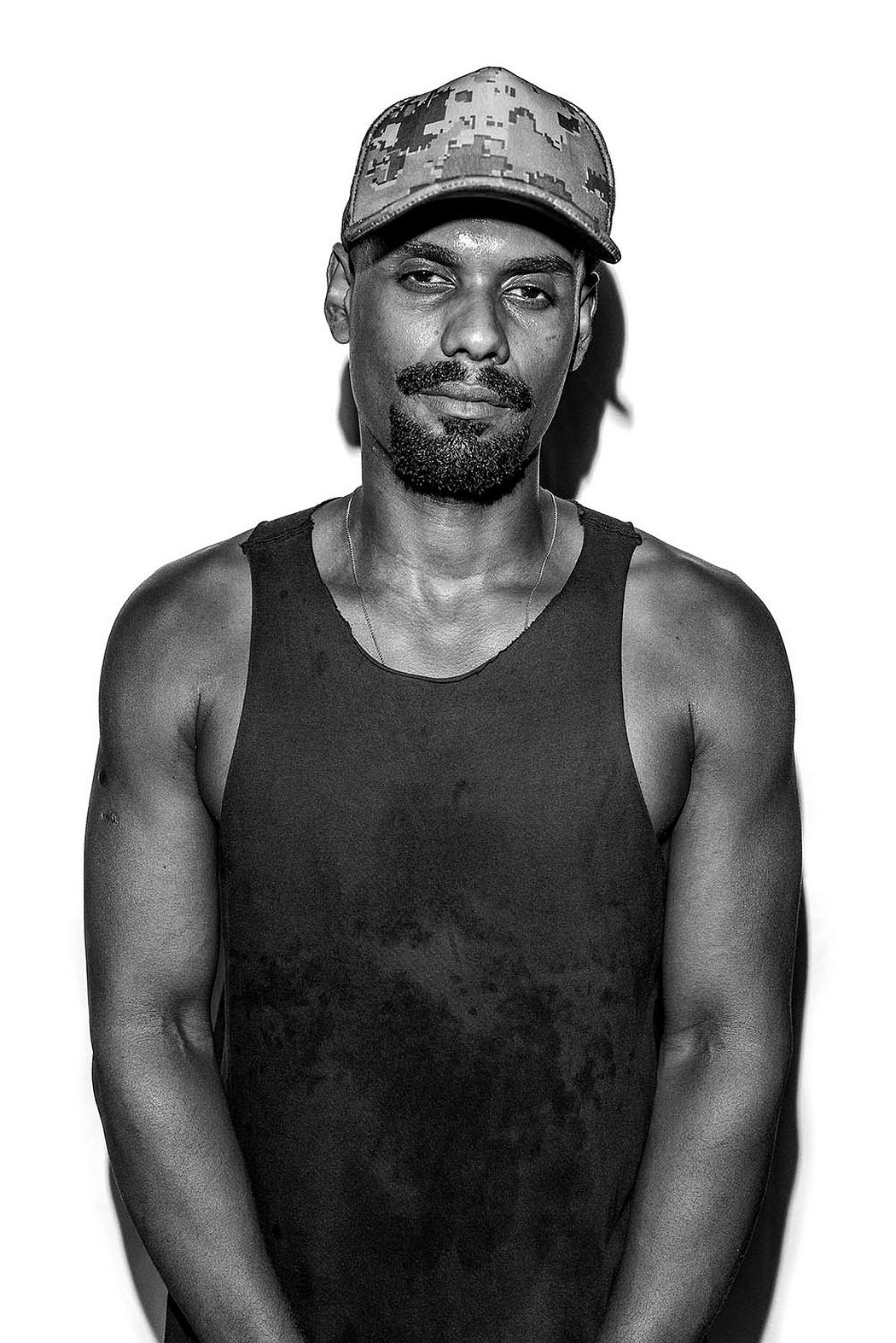 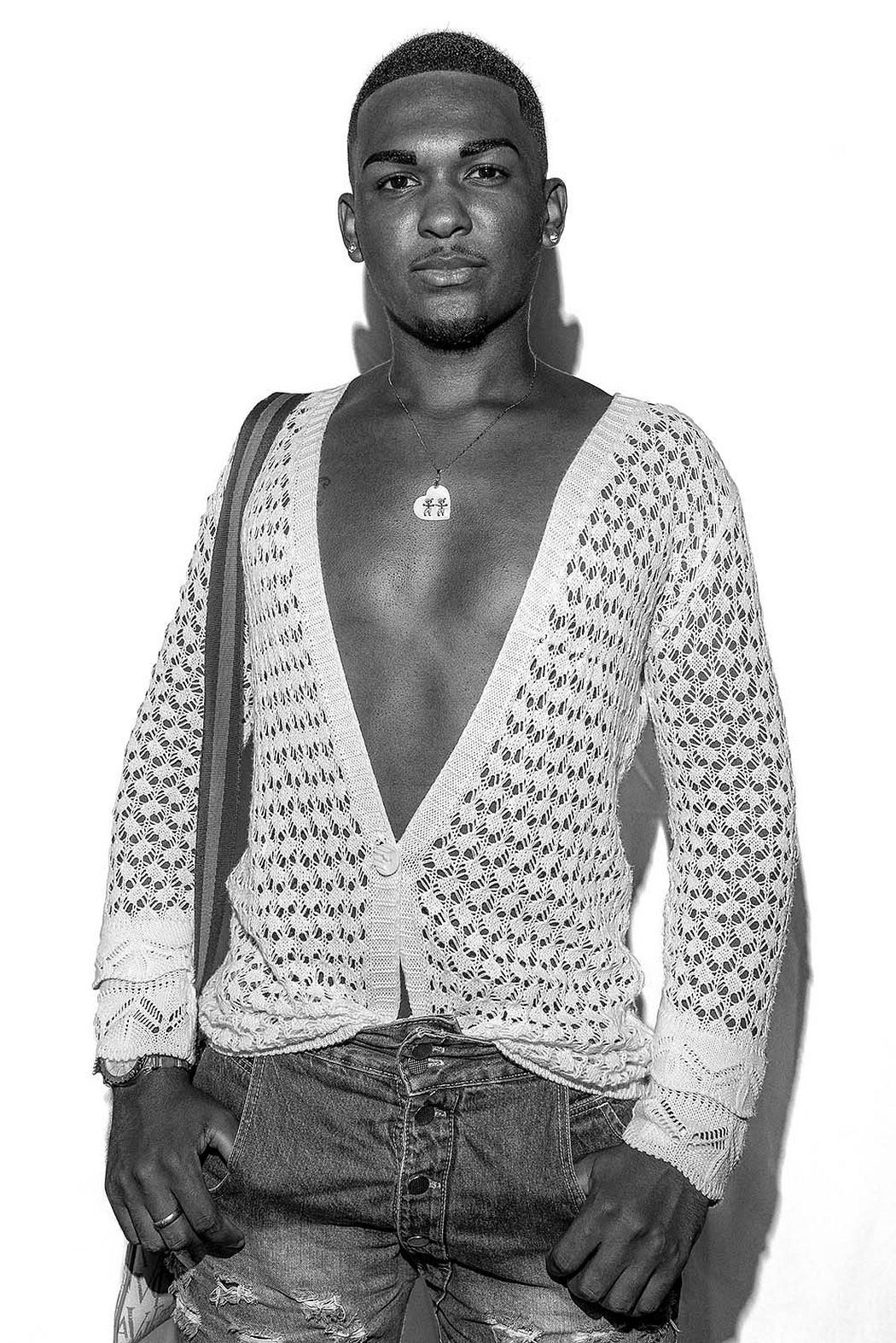 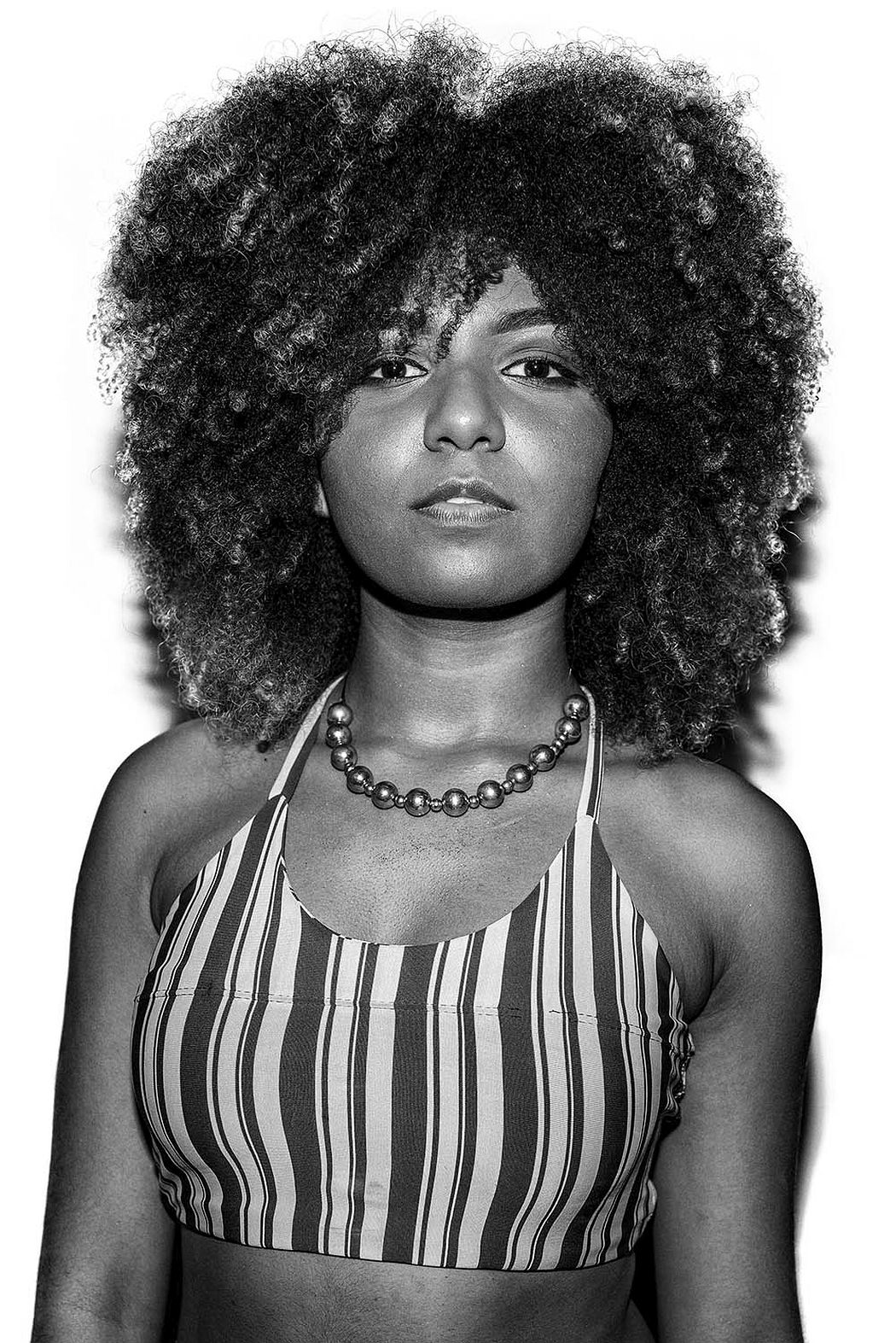 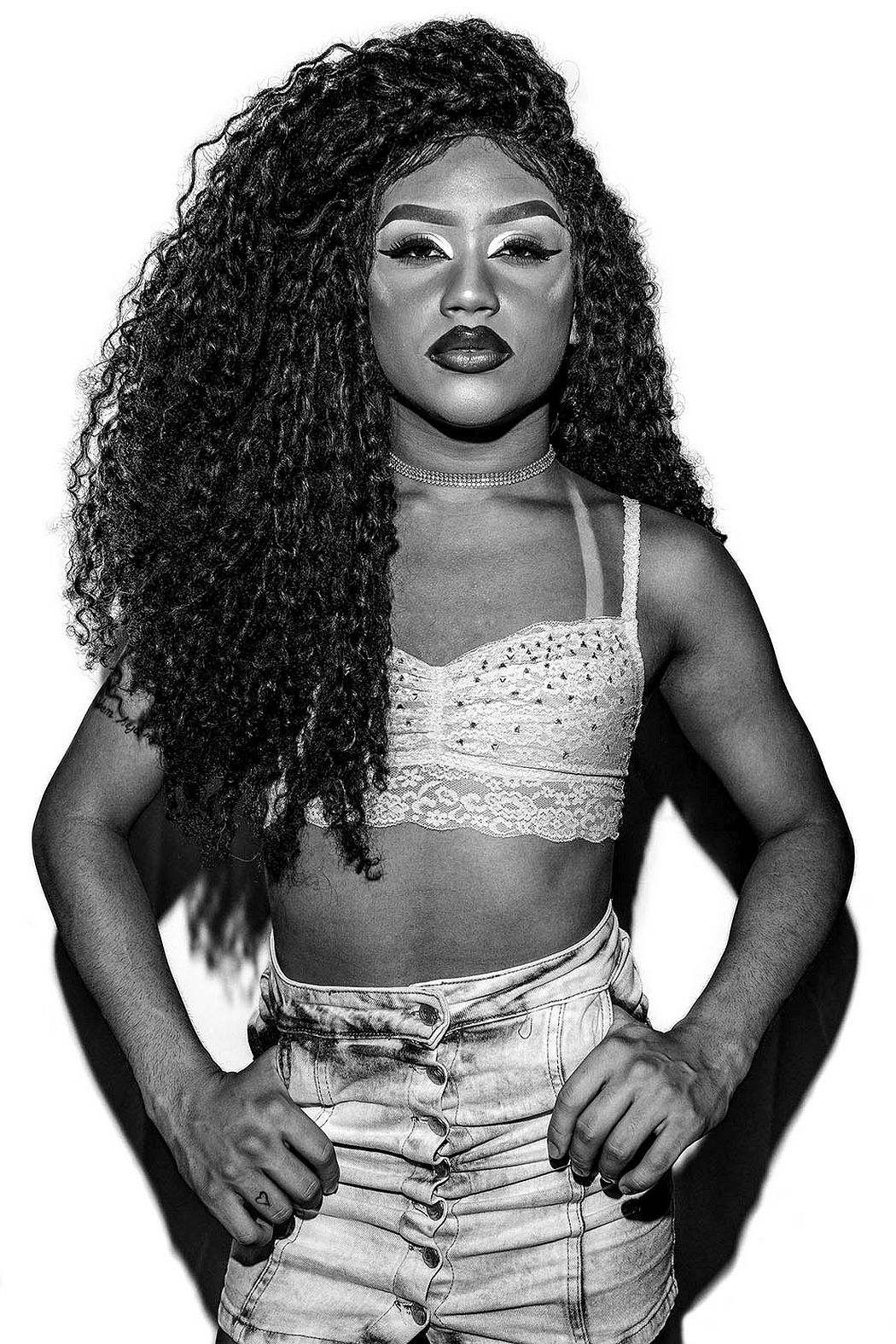 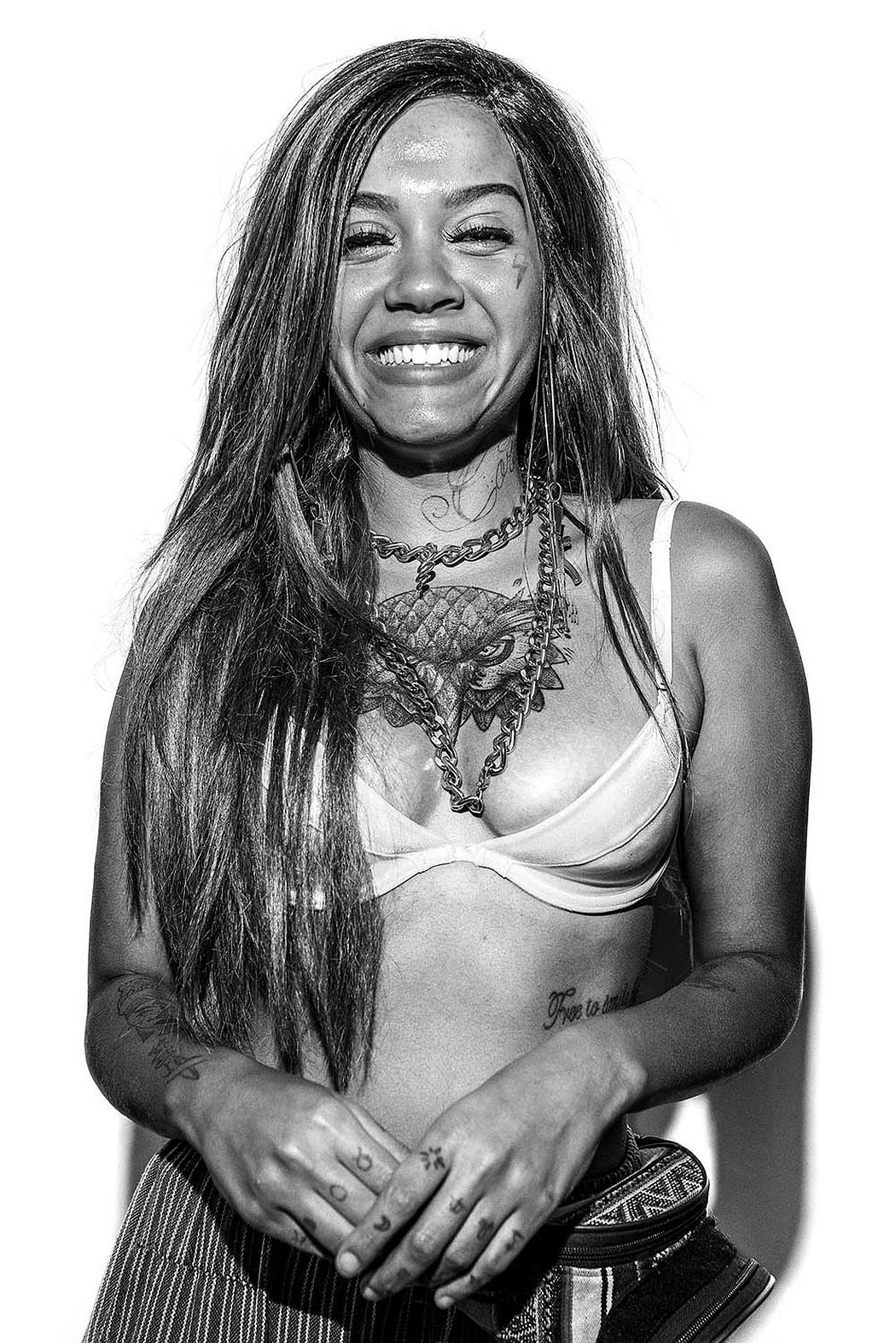 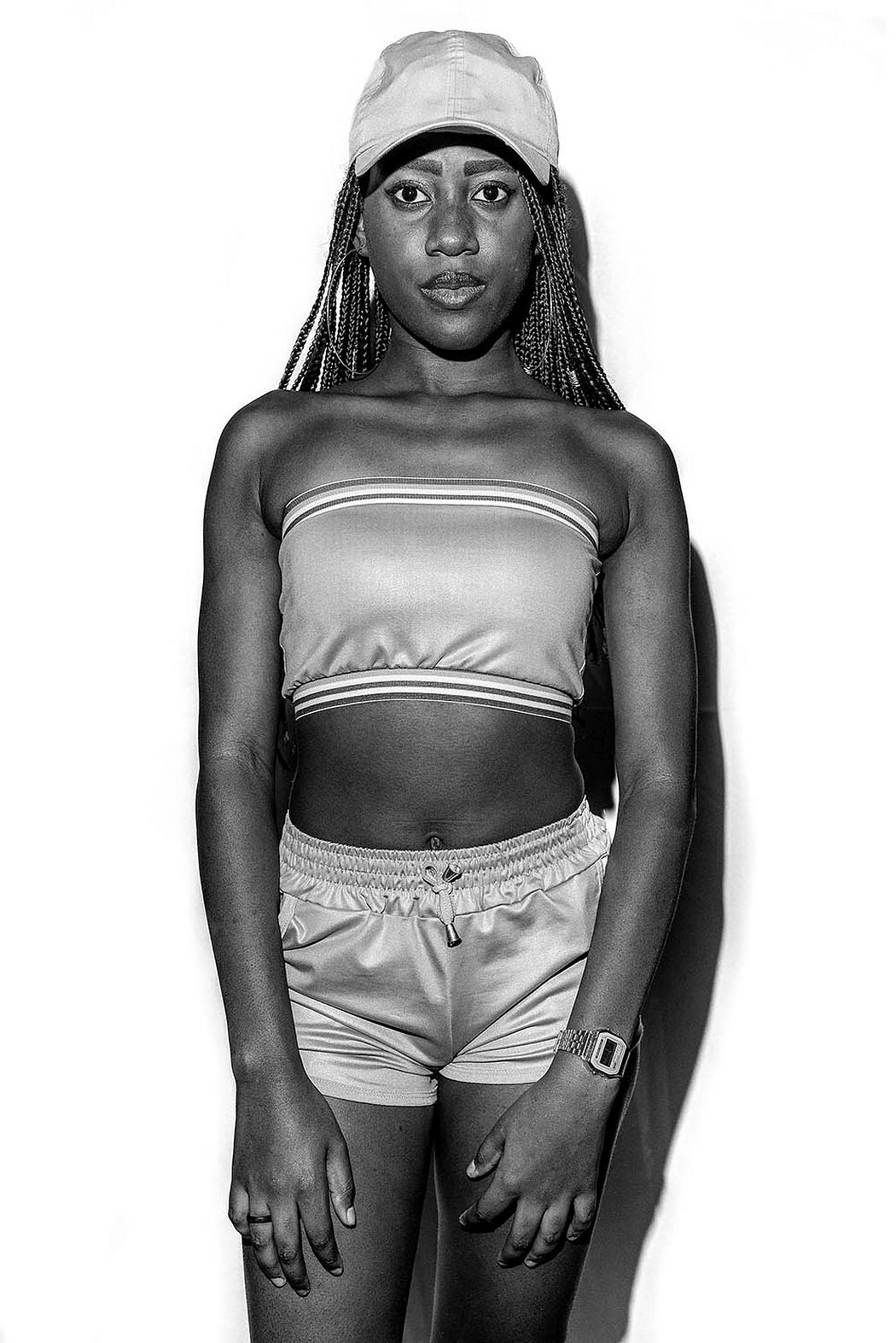 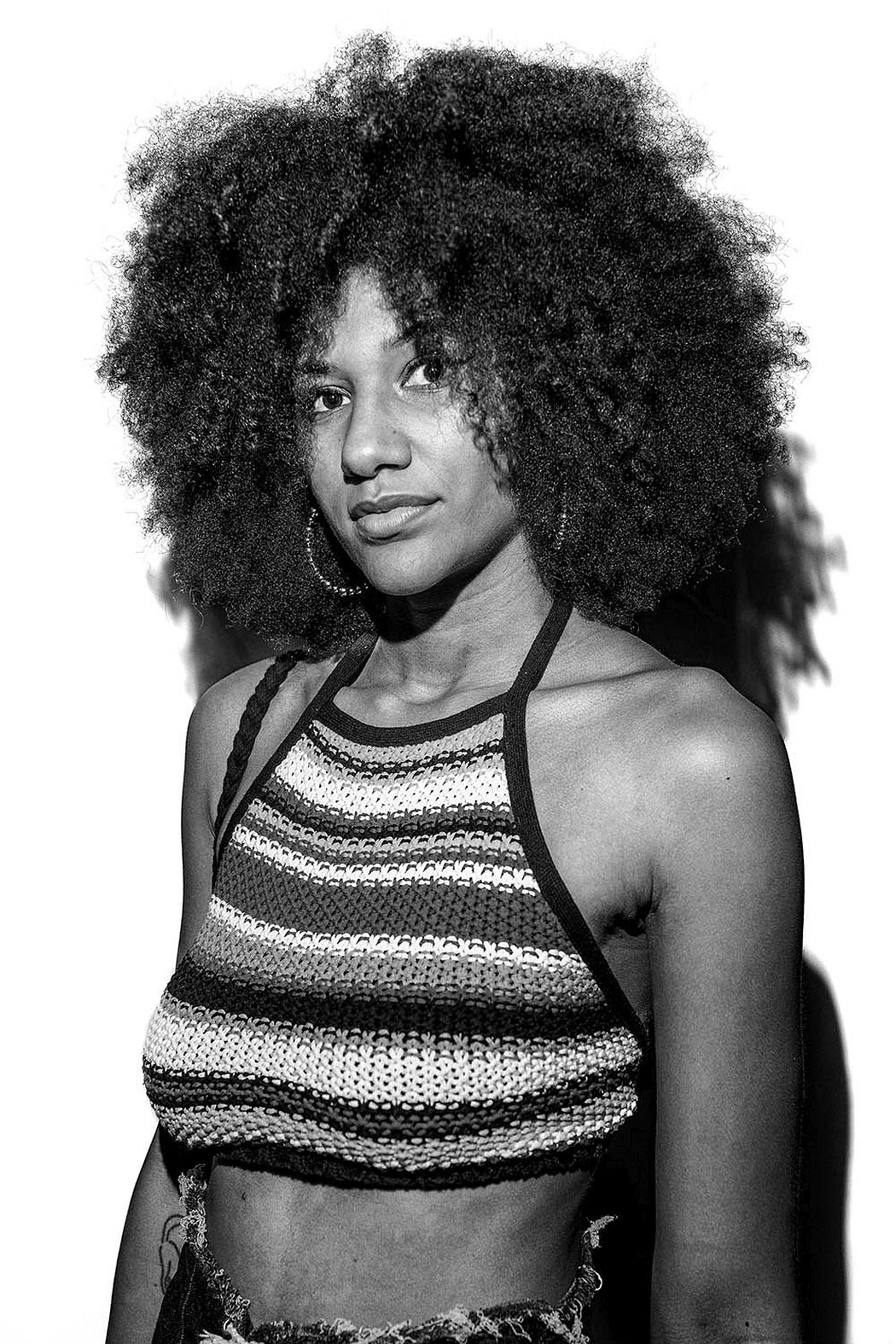 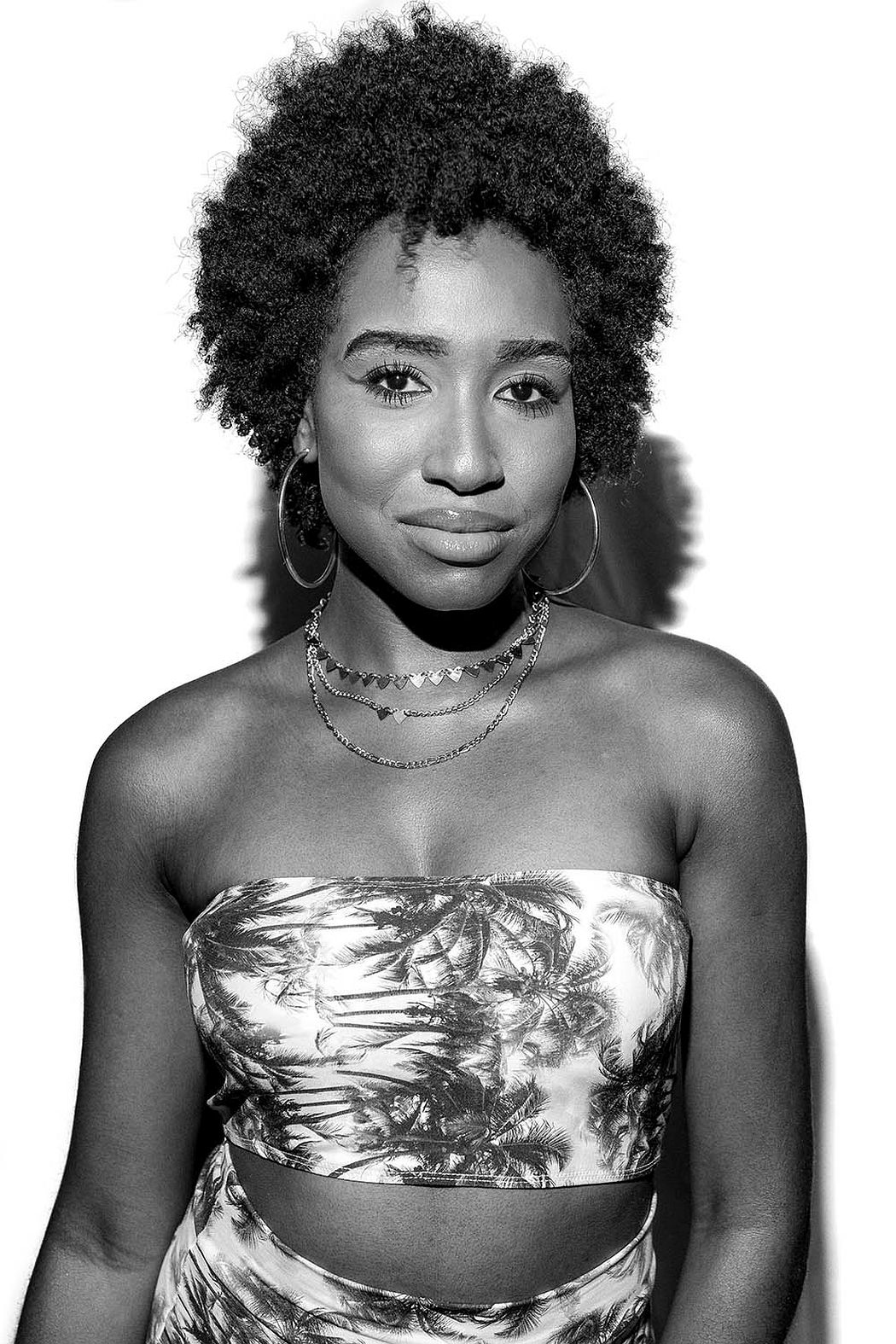 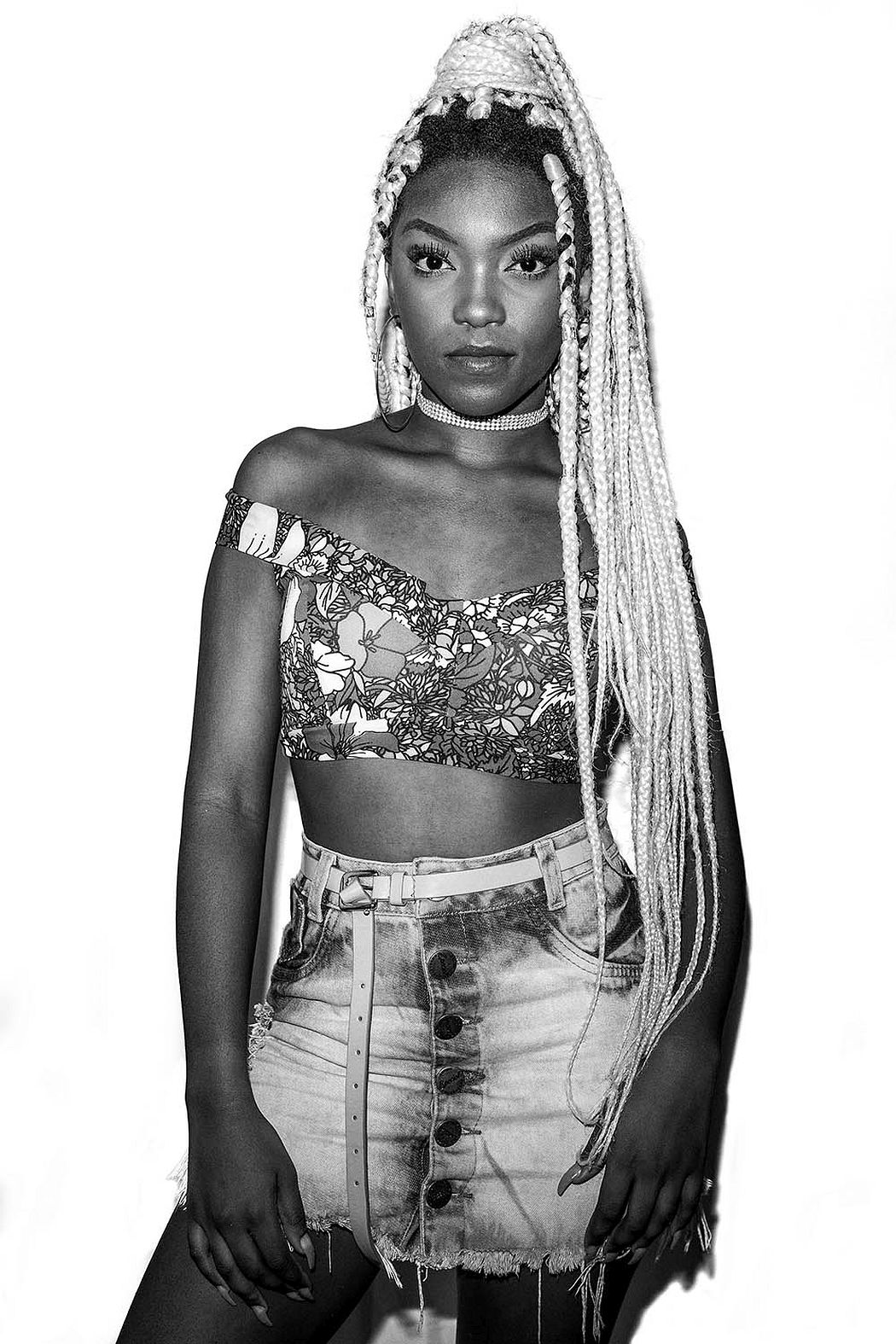 The famous ocean sides neighborhoods of Rio de Janeiro’s South Zone are known the world over and are the picture postcards of the city if not the country as a whole. About 35 kilometers inland, in the North Zone of the city, far from the famous beaches these are the suburbs and the hottest neighborhoods of the city. Decidedly working class there is no tourism to be found here but there is a vibrant scene of youth culture and underlying creativity. Despite the tiny bikinis seen on the beaches of Rio de Janeiro the culture of the rich, “white” South Zone is inherently conservative and conformist with a eurocentric view of representation. In the suburbs of the North Zone the picture is another, here the countries african heritage has historically been part of everyday life and individuality is celebrated. The mainstream representation of the poorer parts of society in Rio focus on the favelas and violence, this installation of 110 quase formal portraits focuses on the joy, energy and pride of residents of those suburbs who are usually left out of the local canon of visual representation on TV, the visual arts and the news media.