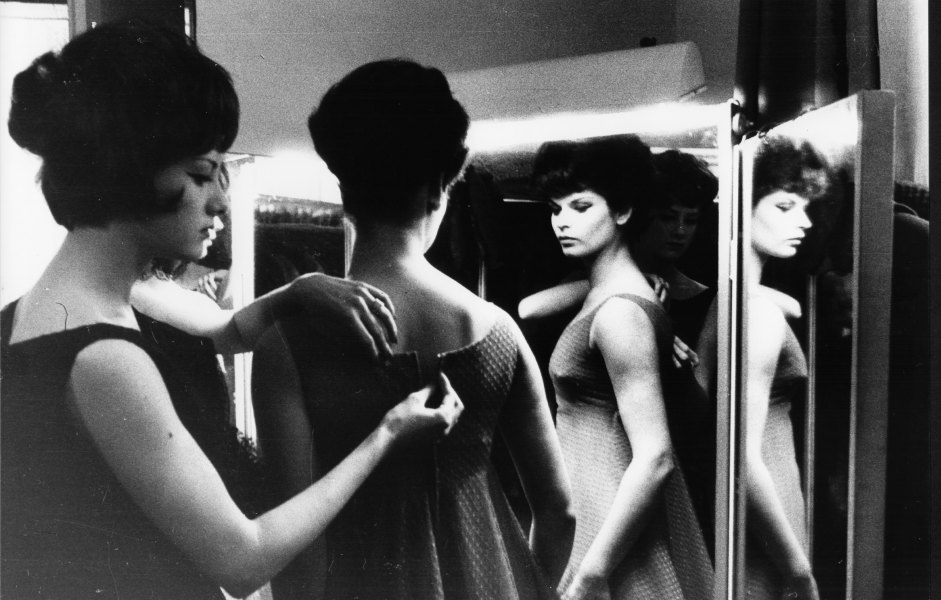 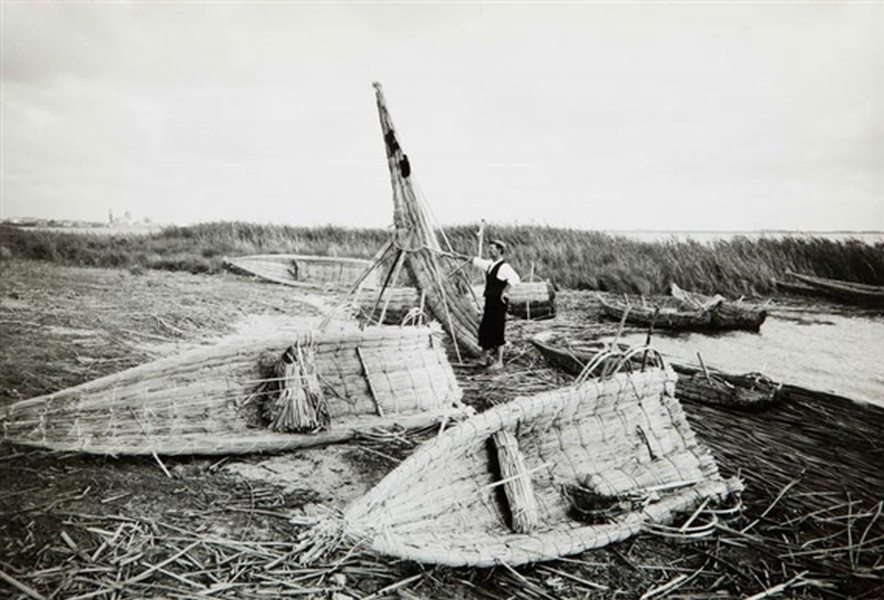 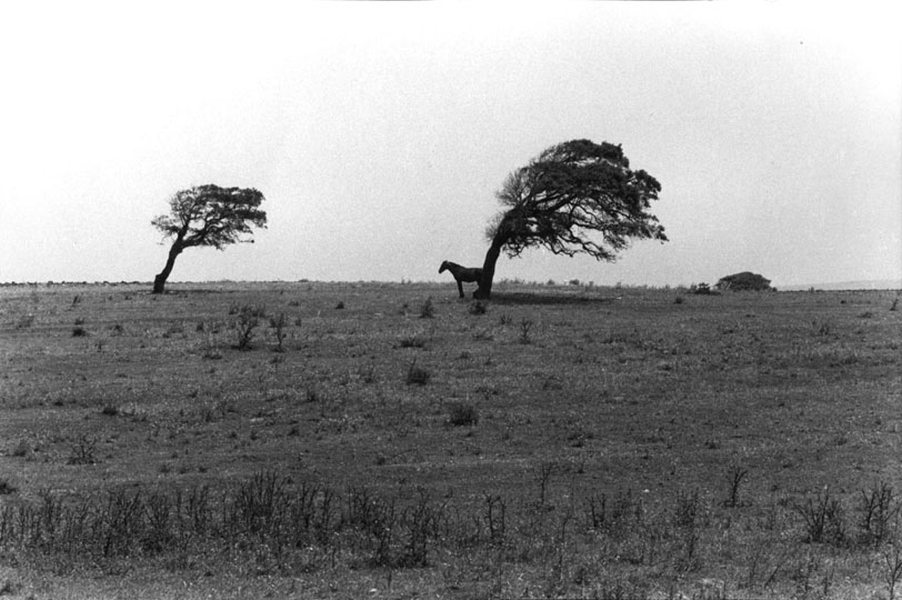 He was born in La Maddalena, on July 29, 1925. In 1952 he moved to Rome and, after a brief experience as a cinedocumentary operator, constituted the cooperative Fotografi Associati together with Plinio De Martiis, Caio Mario Garrubba, Nicola Sansone, Pablo Volta, which was dissolved in 1954 due to economic difficulties. He followed the anthropologist Ernesto De Martino during several research expeditions in southern Italy (Lucania, 1952, 1956, 1959, Salento 1959), obtaining documents of great artistic and cultural value. In 1959 he published his first book, entitled La Sila, which was followed by Sardegna una civiltà di pietra (Sardinia, a stone civilization) (1961). Meanwhile, his photos appear in the magazines Life, Stern, Sunday Times, Vogue, Paris Match, Epoca, L’espresso, Panorama. From 1965 Pinna became the trusted photographer of Federico Fellini and made scene photos of his films Giulietta degli spiriti, 1965, up to Fellini’s Casanova in 1976; he also publishes some photo books (I Clowns, Fellini’s Film) inspired by his films. He died suddenly in Rome on April 2, 1978.