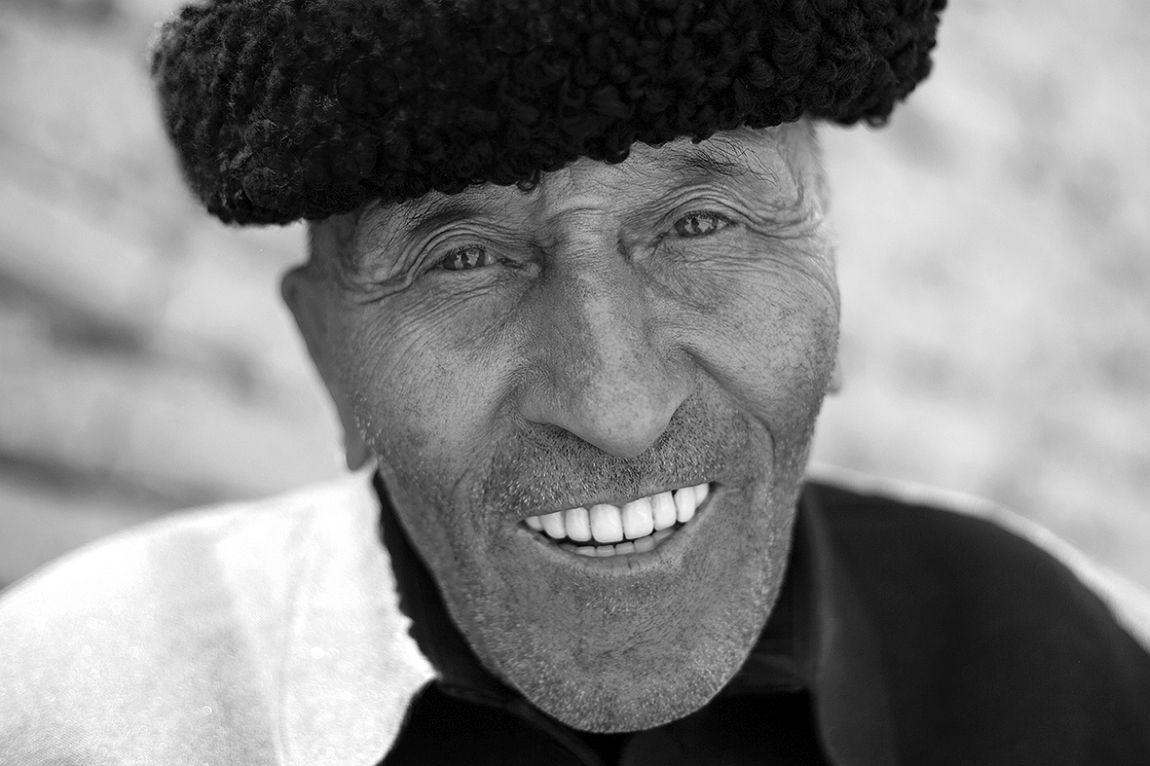 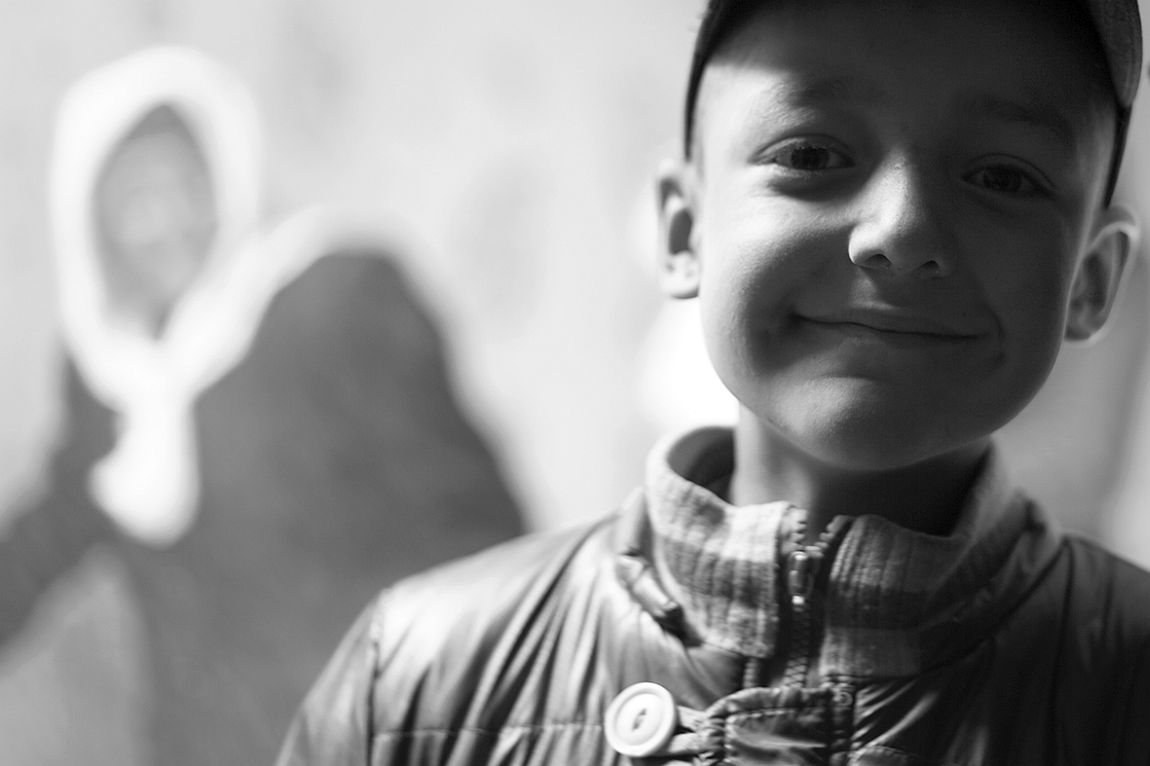 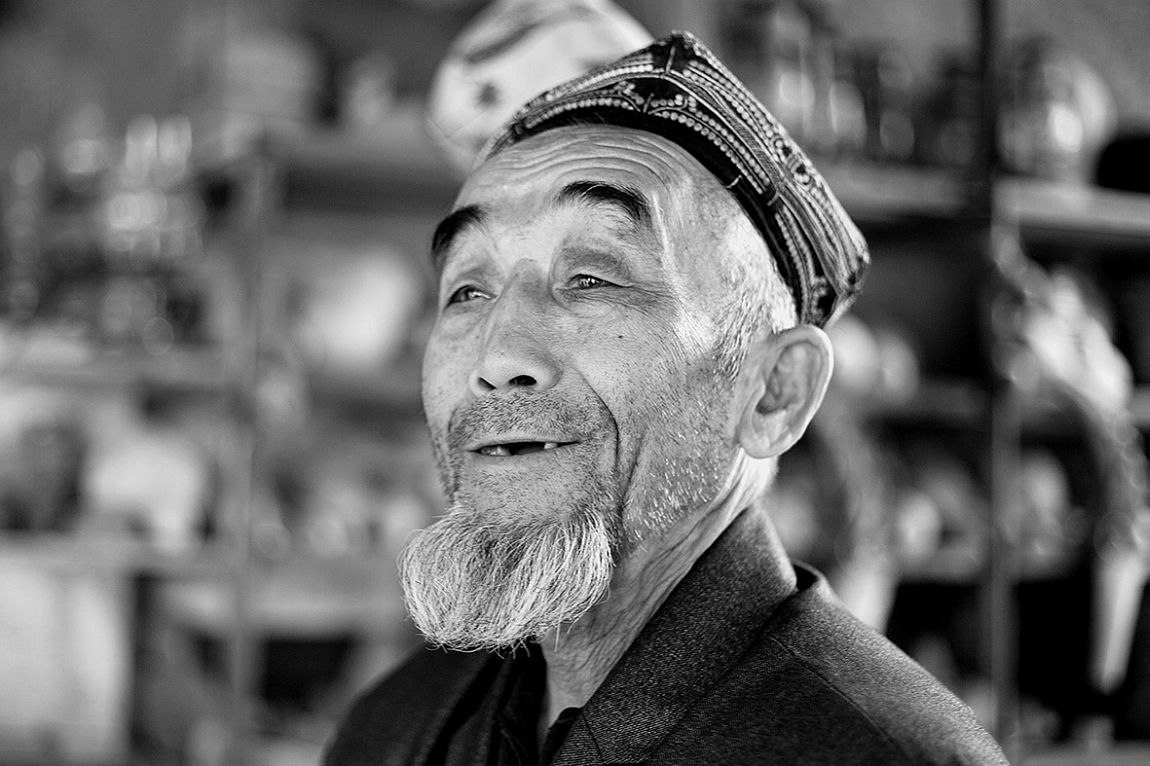 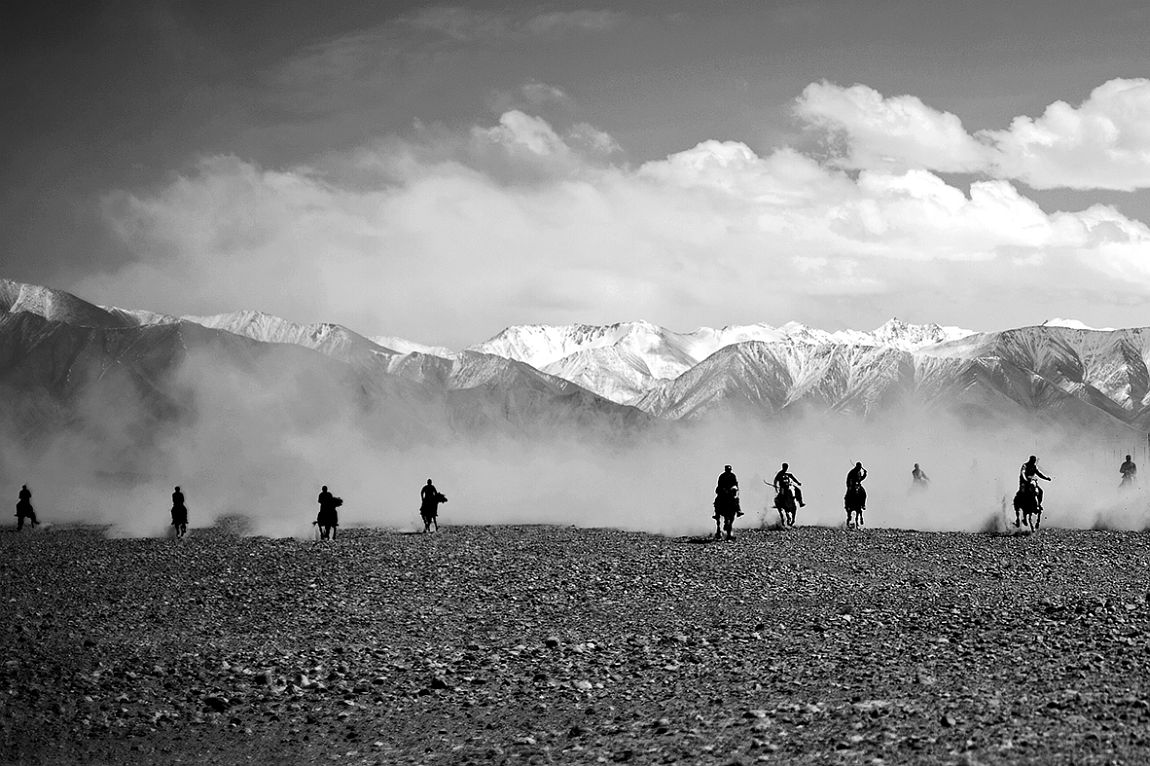 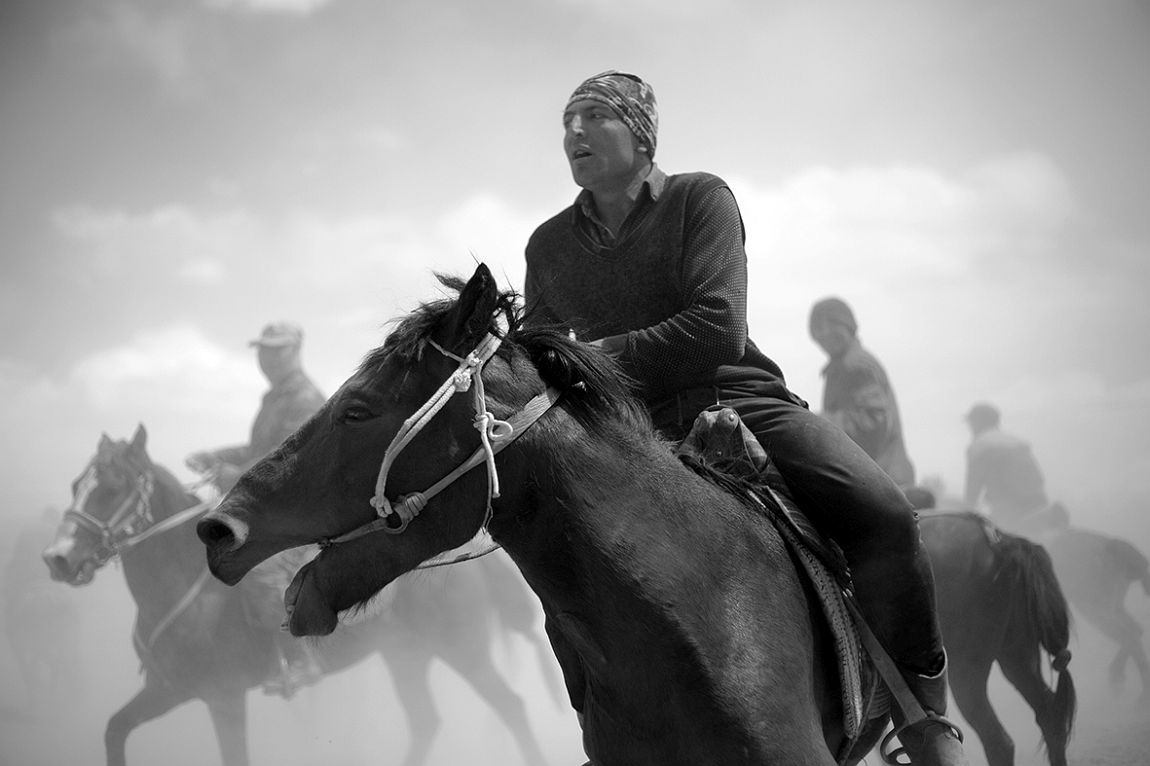 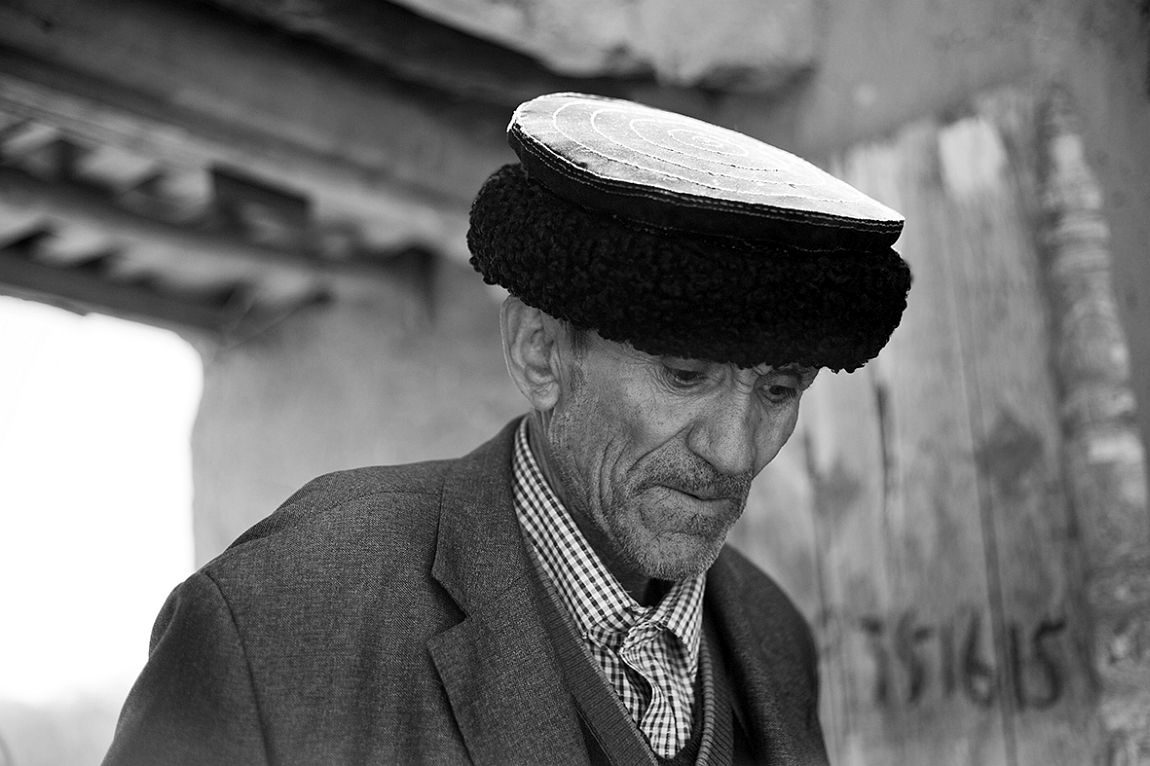 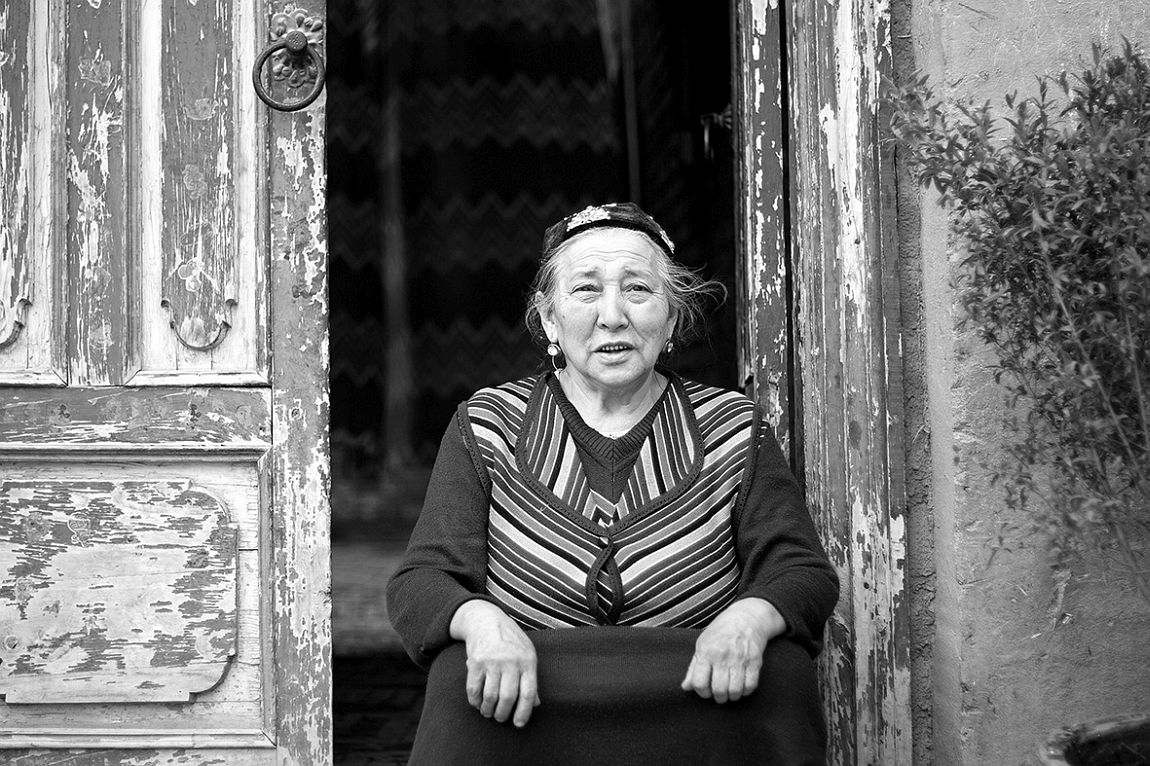 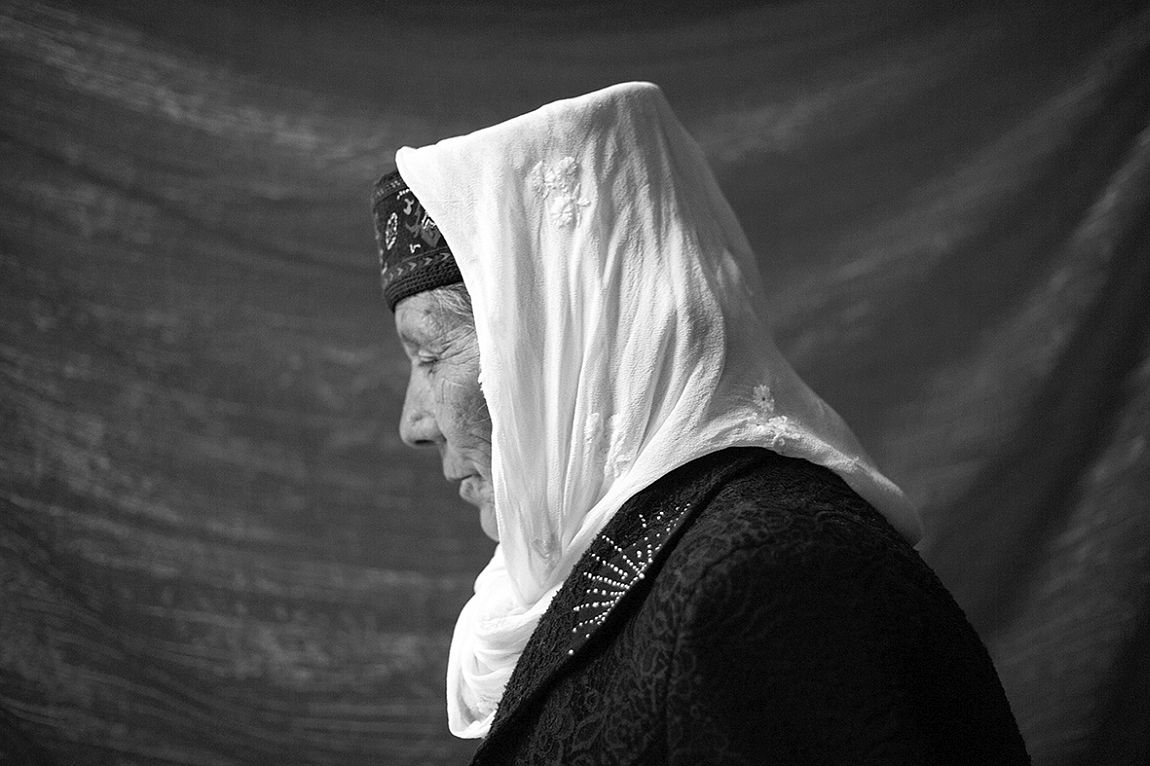 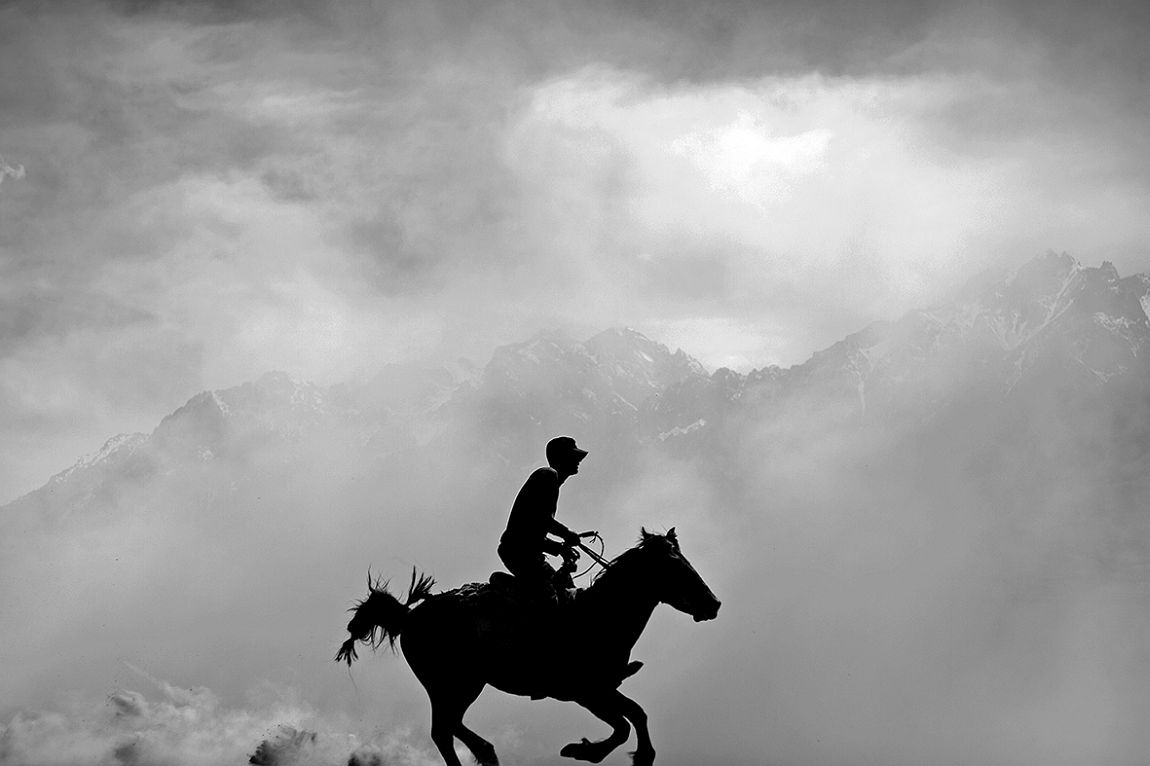 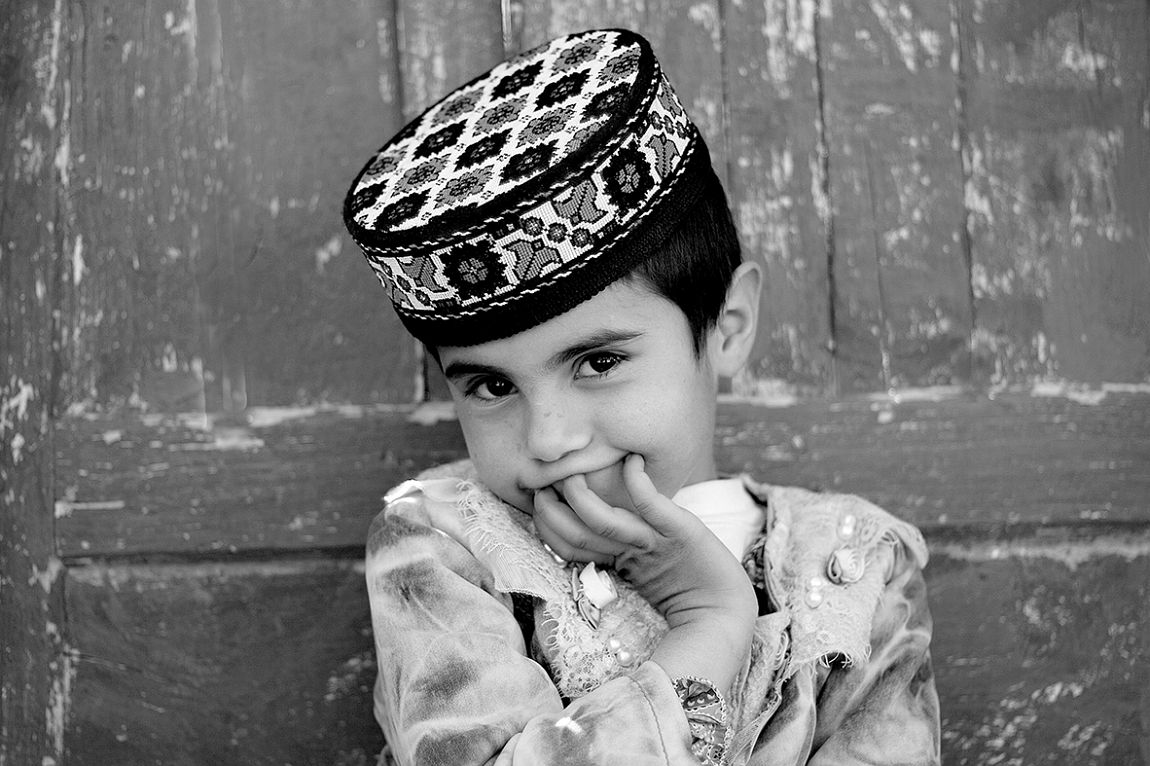 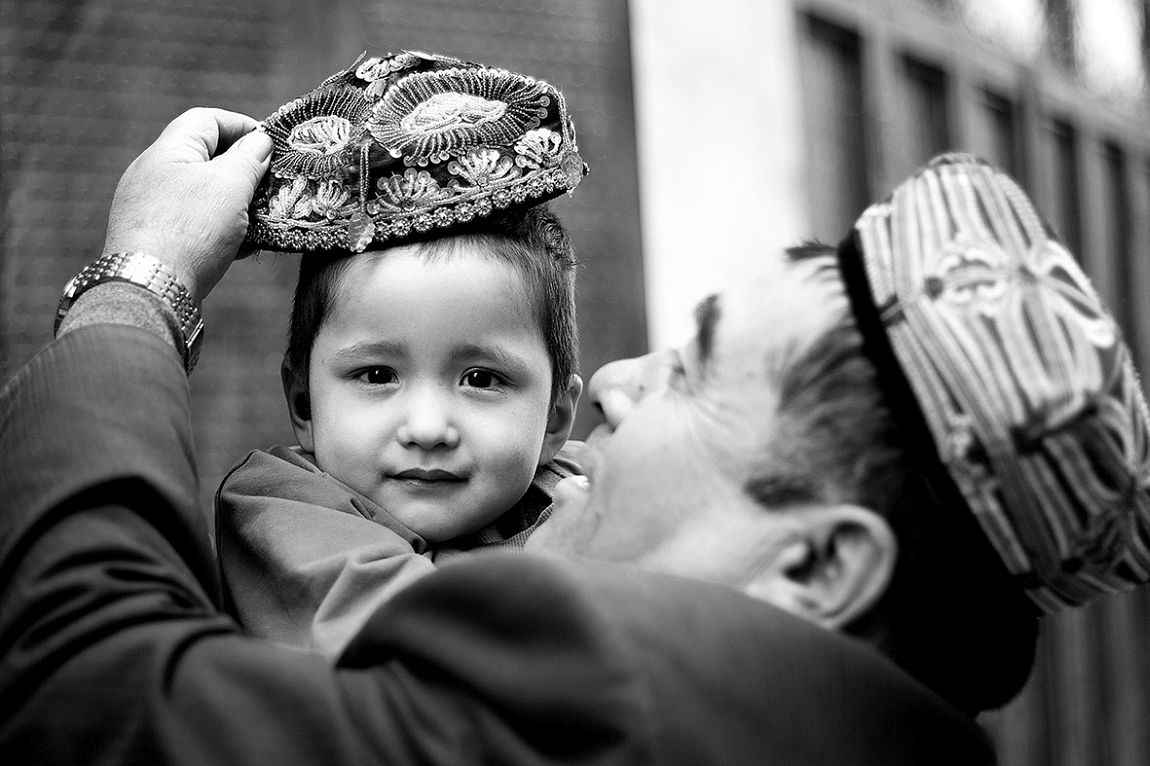 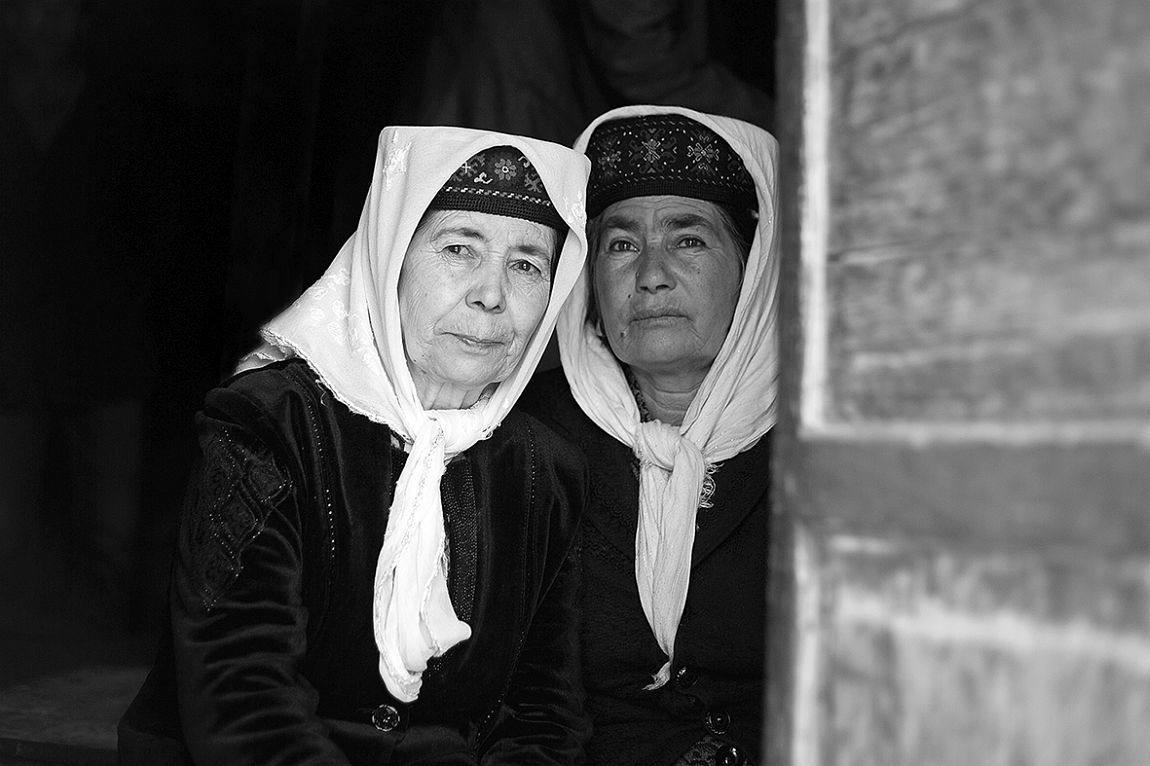 In the northwestern corner of China lies the huge province of Xinjiang (literally: “new frontier”), more rarely called East Turkestan. Until recently, this region was predominantly populated by Uyghurs, a Turkish-speaking and Muslim Sunni people; but also by Kazakhs, Hui, Kyrgyz, Mongolians, Tajiks and other minorities from Central Asia. The Hans (majority of Chinese ethnic group), who have arrived by millions in recent decades, now represent more than 40% of the local population. China’s efforts to quell a separatist movement and sinicize its border regions have turned Xinjiang into a vast social control and domestic surveillance laboratory. It is almost impossible to move around the region without feeling the relentless gaze of the authorities.

In search of new frontiers in the oases that punctuate the ancient Silk Road, beyond empty and solitary spaces, I filled my memory from these horizons with their faces uncovered. In the old alleys of Kashgar, during a game of Buzkashi (game of “catch goat”) or at a traditional Tajik wedding, I let myself be carried by different expressions in search of harmony… leaving at the edge of deserts, steppes and snow-capped peaks of Central Asia, some intimate footprints of peoples in decline facing a new cultural revolution in motion.