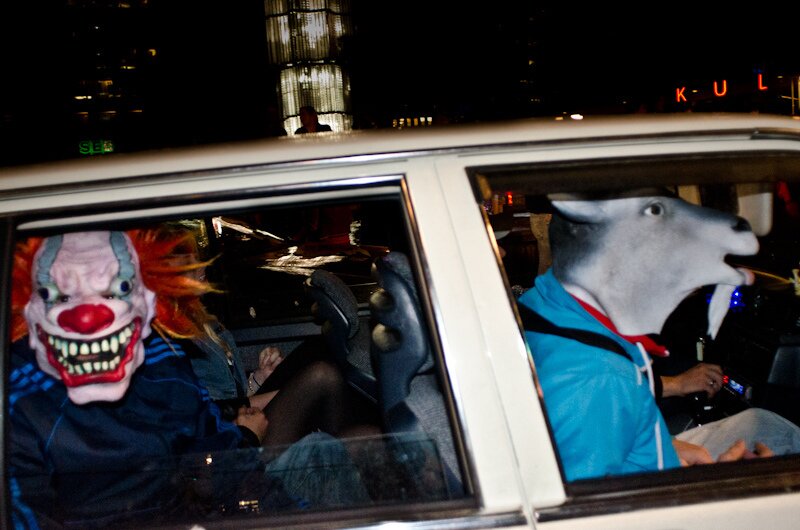 Andreas Paradise was born in 1969 in Athens, Greece where he still lives today. In 1988 he studied photography but some years later quit it and worked in the financial sector. He holds an MBA from Kingston University in London.Back in 2007 a meeting with Manos Lykakis and, later, with Platon Rivellis (founder of Photo Circle) reminded him that he had unfinished business with photography. Since then photography has again been his first and daily priority, and the main way in which he expresses himself. His teachers include Michael Ackerman, Jacob Aue Sobol and in 2011 he won a scholarship for a masterclass given by Anders Petersen.
He likes to think of himself more as an architect and a collector than as a photographer; an architect because he is trying to build his own world, and a collector because he is trying to gather the raw materials needed for that purpose. He is not a story teller, he is just trying to describe the world of his visions. The only proof of these visions is the millisecond that will remain eternally alive and will never be repeated again.