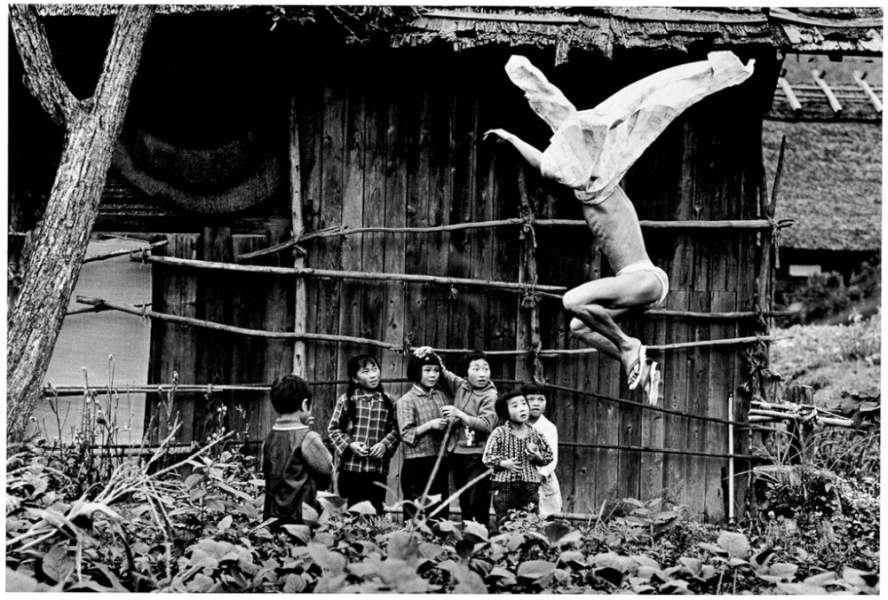 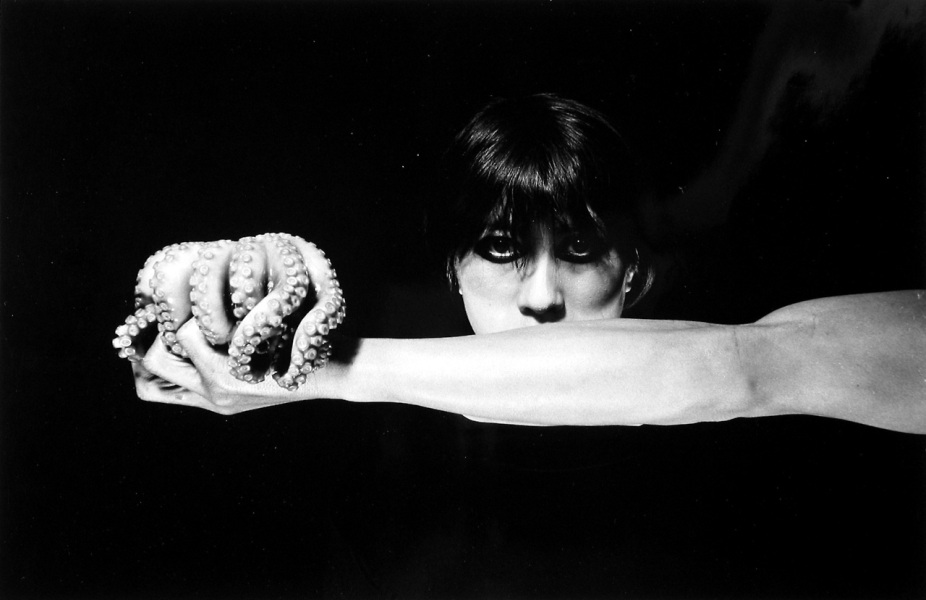 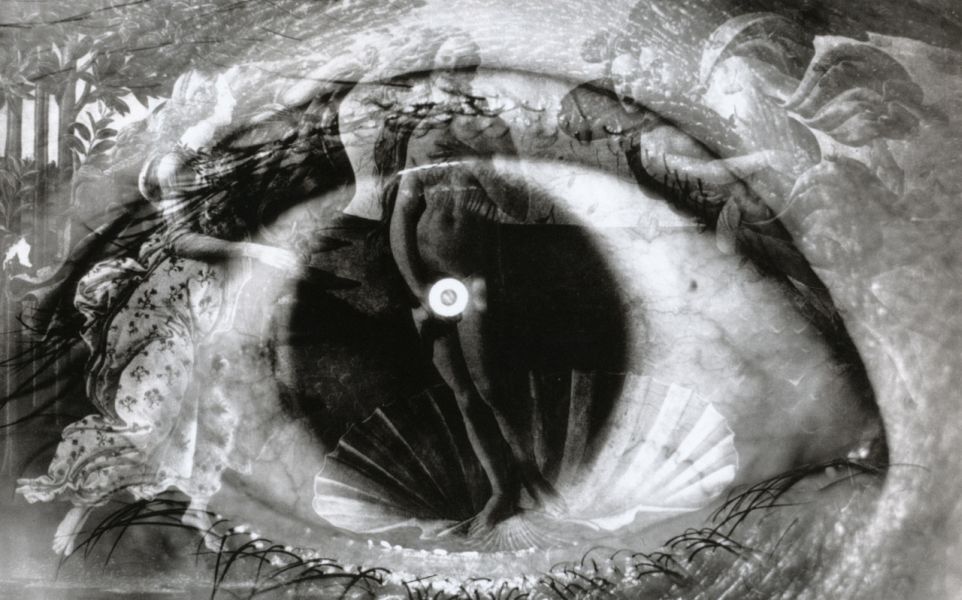 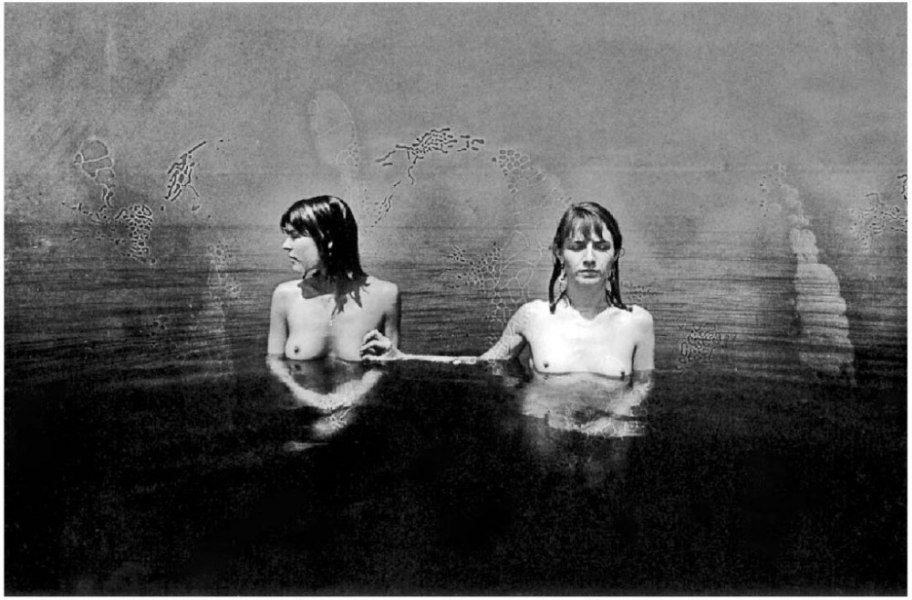 Eikoh Hosoe is a contemporary Japanese photographer who explores macabre aspects of human psychology. Often depicting seppuku fantasies and erotic images of the male body, his models included the famed author Yukio Mishima. “To me photography can be simultaneously both a record and a mirror or window of self-expression,” the artist said. “The camera is generally assumed to be unable to depict that which is not visible to the eye and yet, the photographer who wields it well can depict what lies unseen in his memory.” Born on March 18, 1933 in Yamagata Prefecture, Japan, he grew up amidst the devastation wrought by World War II. Hosoe went on to study at the Tokyo College of Photography where he met the avant-garde artist “/artists/ei-q/”>Ei-Q. In 1969, Hosoe’s most acclaimed series of photographs was published in his book Kamaitachi. The subject of the book references a folktale about a supernatural weasel which slices off human skin with sickle-like claws and teeth. In 2010, Hosoe was awarded the title of Japanese Person of Cultural Merit. He currently lives and works in Tokyo, Japan. Today, his photographs are held in the collections of The Museum of Modern Art in New York, the Stedelijk Museum in Amsterdam, and the Victoria and Albert Museum in London.