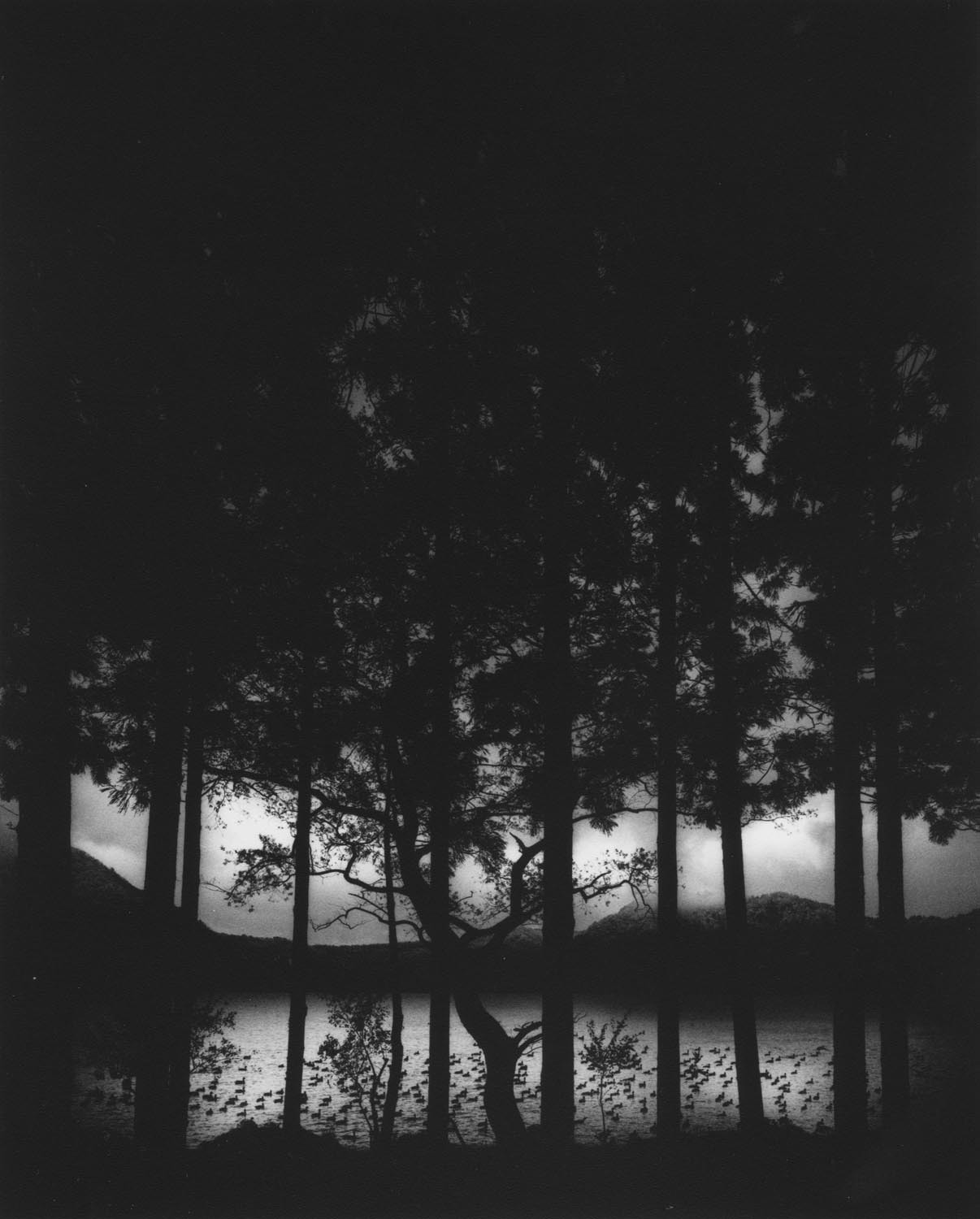 Pentti Sammallahti (born Helsinki 1950) is a benchmark figure in contemporary Finnish photography. He began photographing at 11 and by 1971 began to travel and exhibit extensively throughout the world. Sammallahti’s travels across Europe, Scandinavia, Siberia, the far East and Africa, combined with his interest in fine printing and lithography, led him to publish numerous portfolios such as Ici et Loin (Actes Sud, 2012). He has received awards such as the Samuli Paulaharju Prize of the Finnish Literature Society, State Prizes for Photography, Uusimaa Province Art Prize, Daniel Nyblin Prize, and the Finnish Critics Association Annual, and has been represented at art fairs and in exhibitions in Europe and the USA for over four decades.
Sammallahti’s work has a supernatural sense of a moment suspended in time, with the sensitivity and beauty of the world displayed through its animalistic existence. As a wanderer and master craftsman Sammallahti records the relationships he discovers between people and animals in the far-off places he visits. As a passionate seeker of the perfect mechanical printing method, his own innovative printing techniques and reintroduction of the portfolio form have re-awakened broader interest in published photographic art.