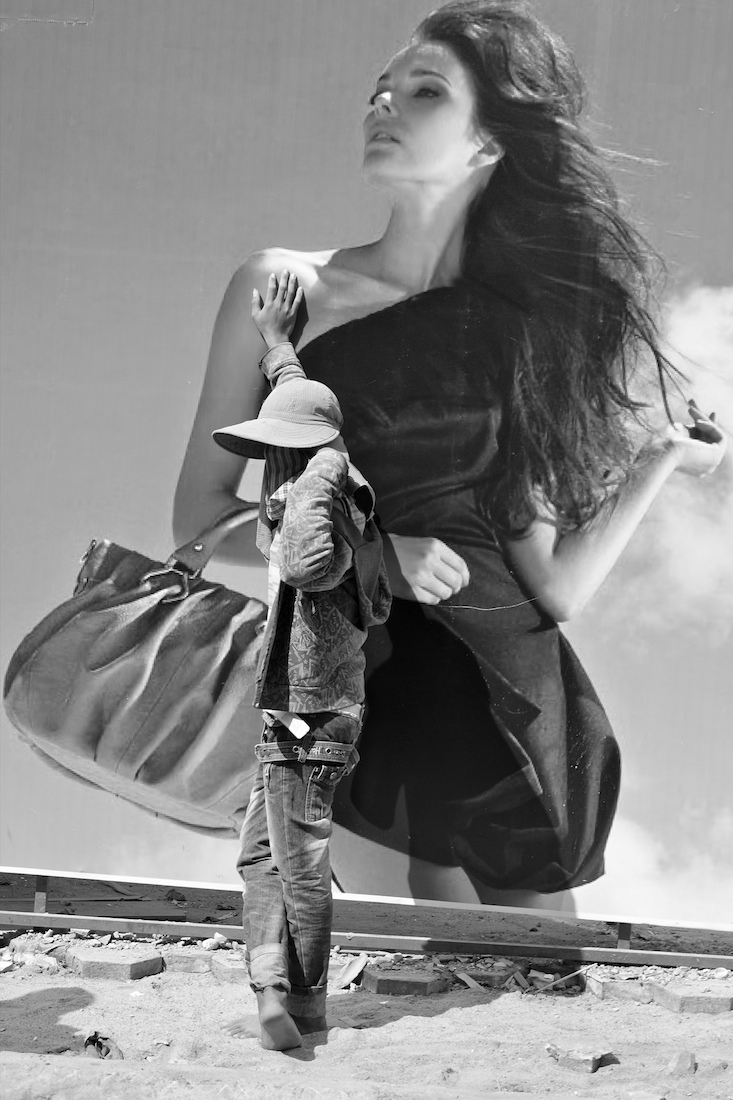 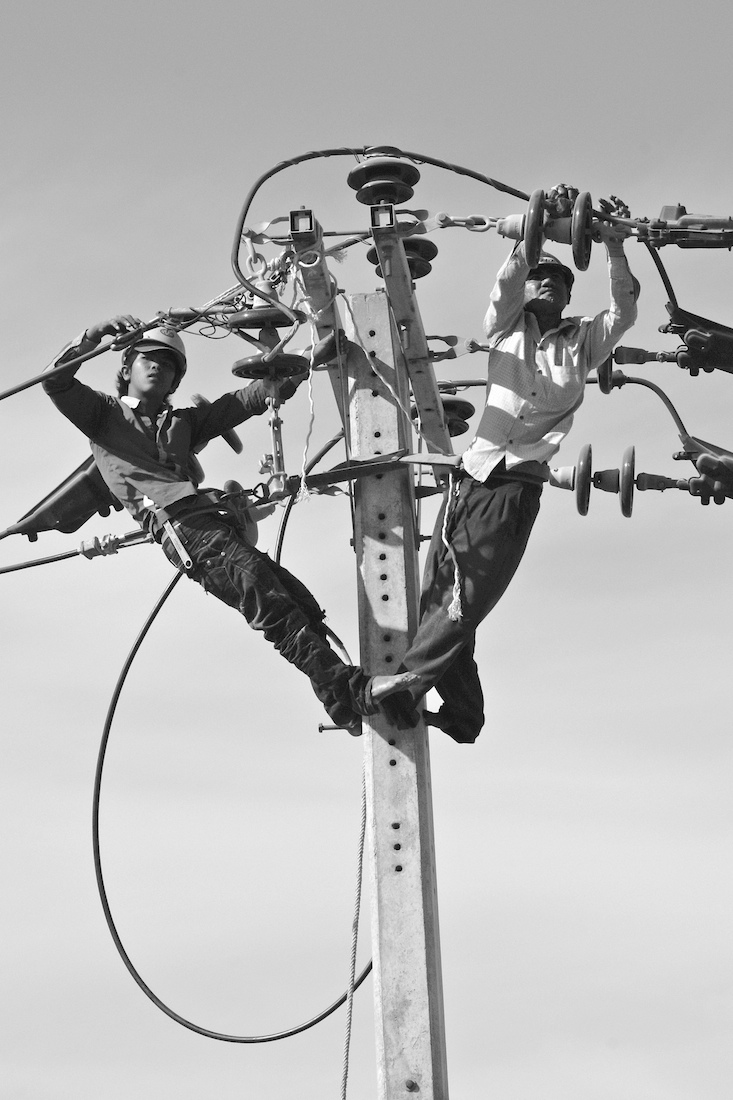 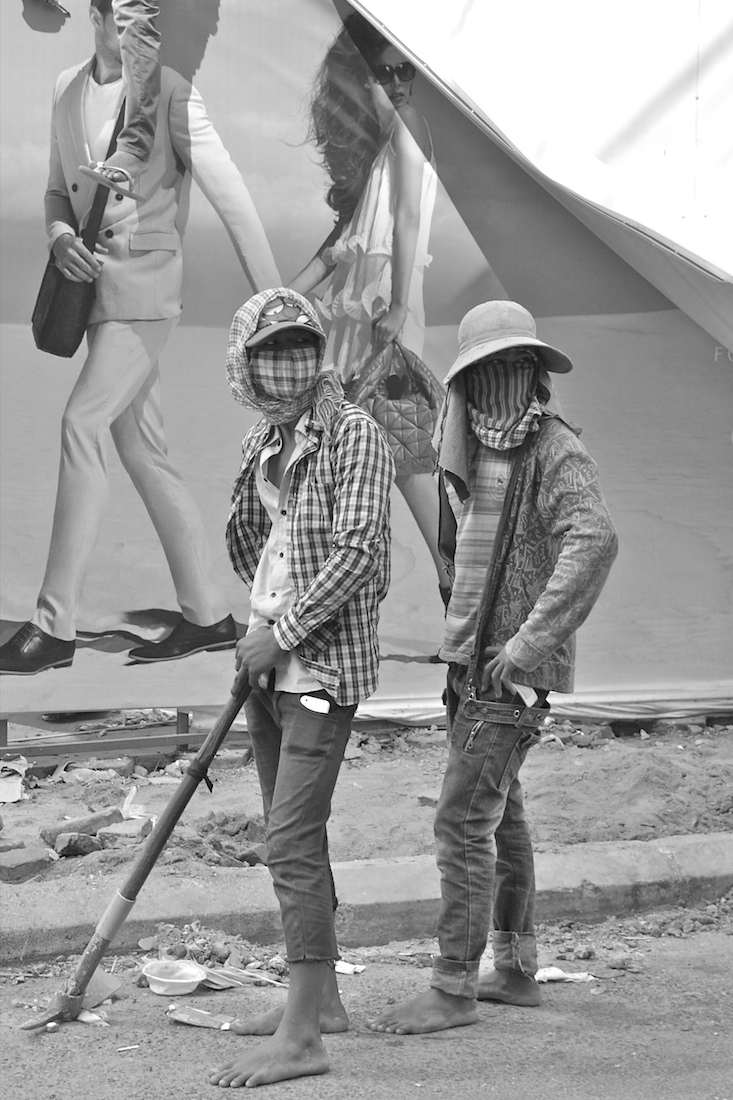 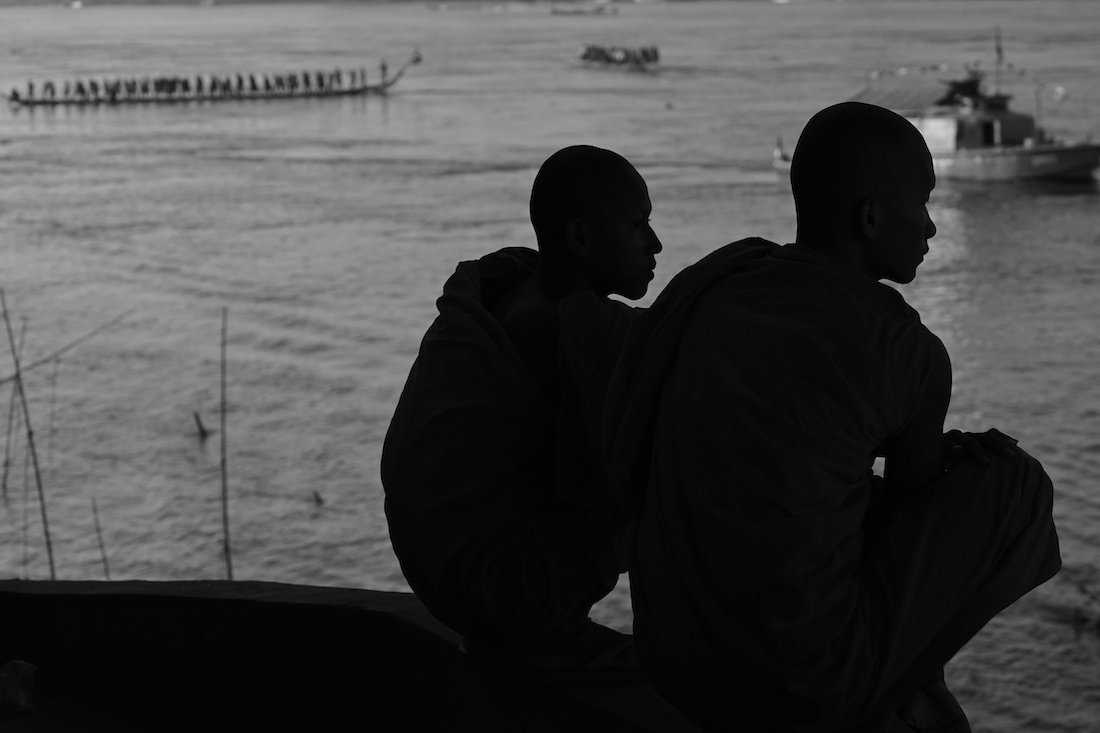 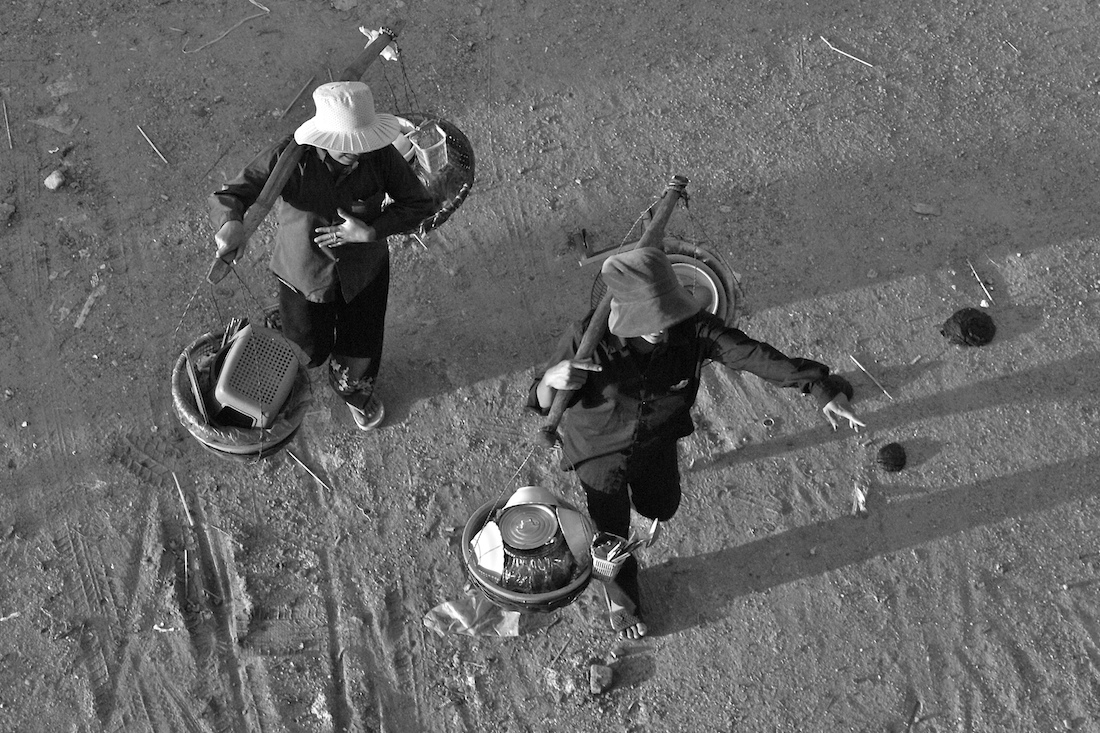 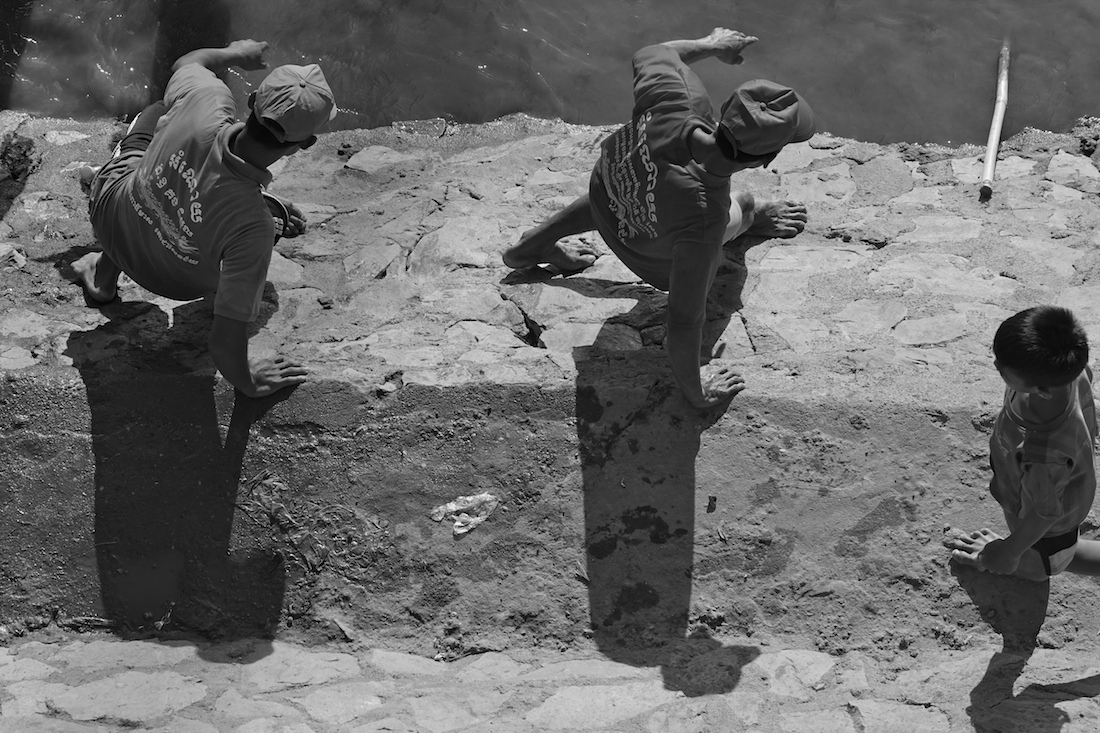 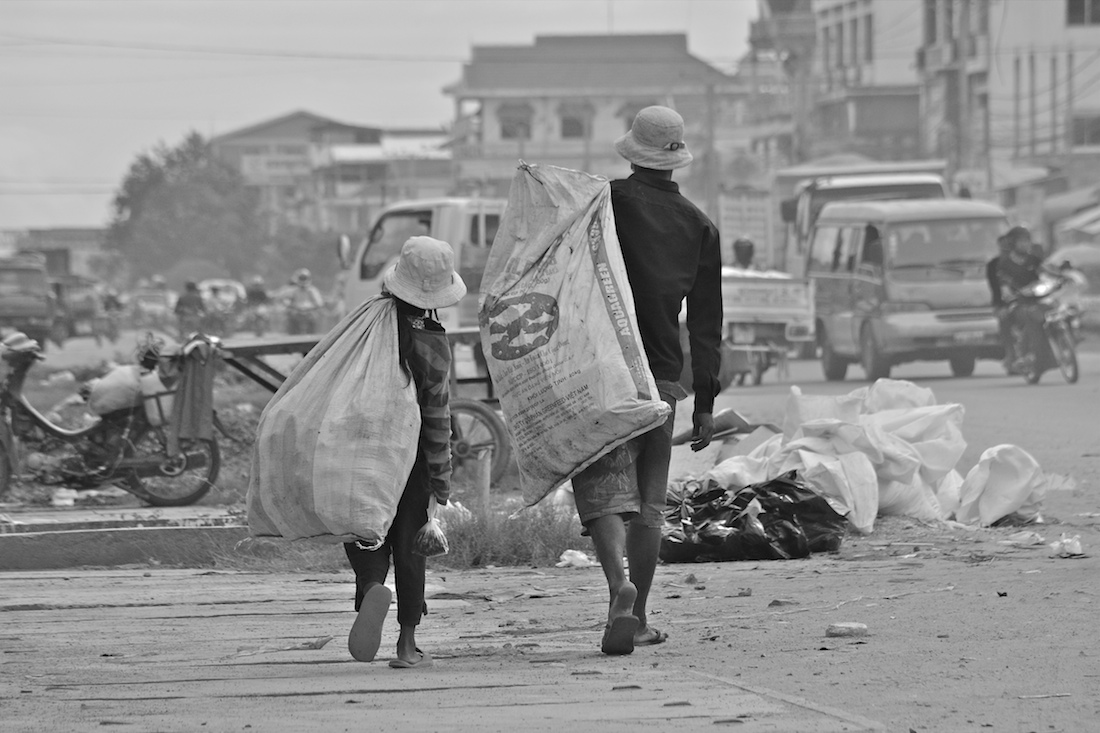 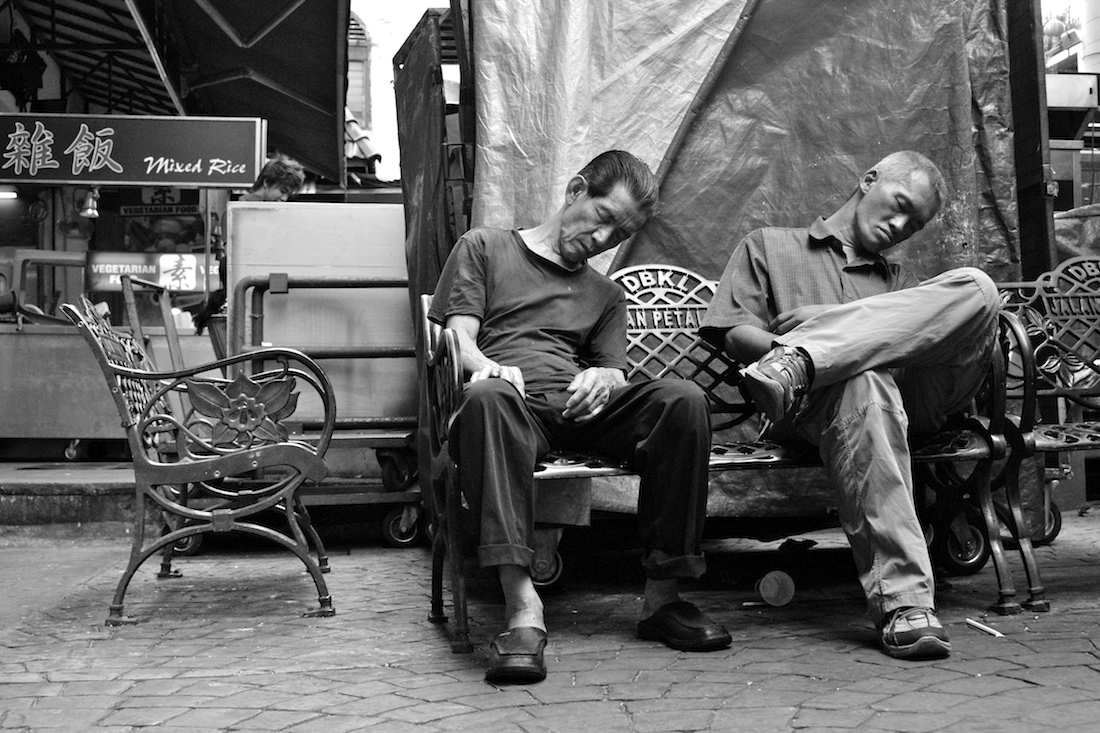 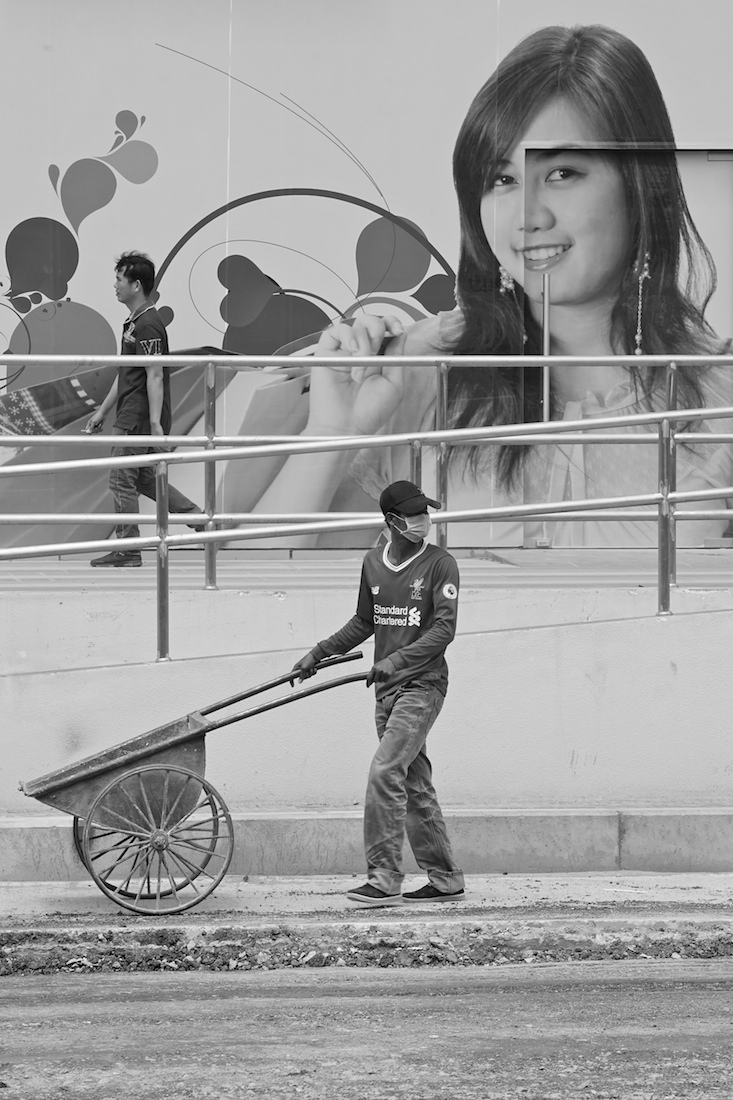 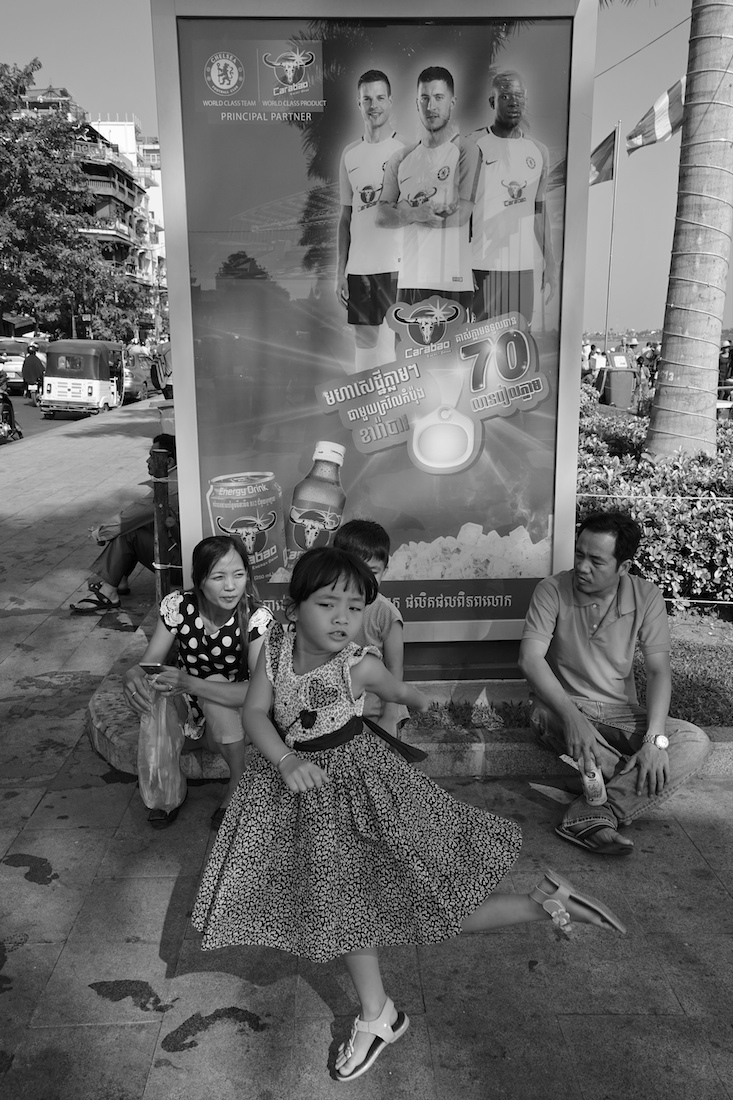 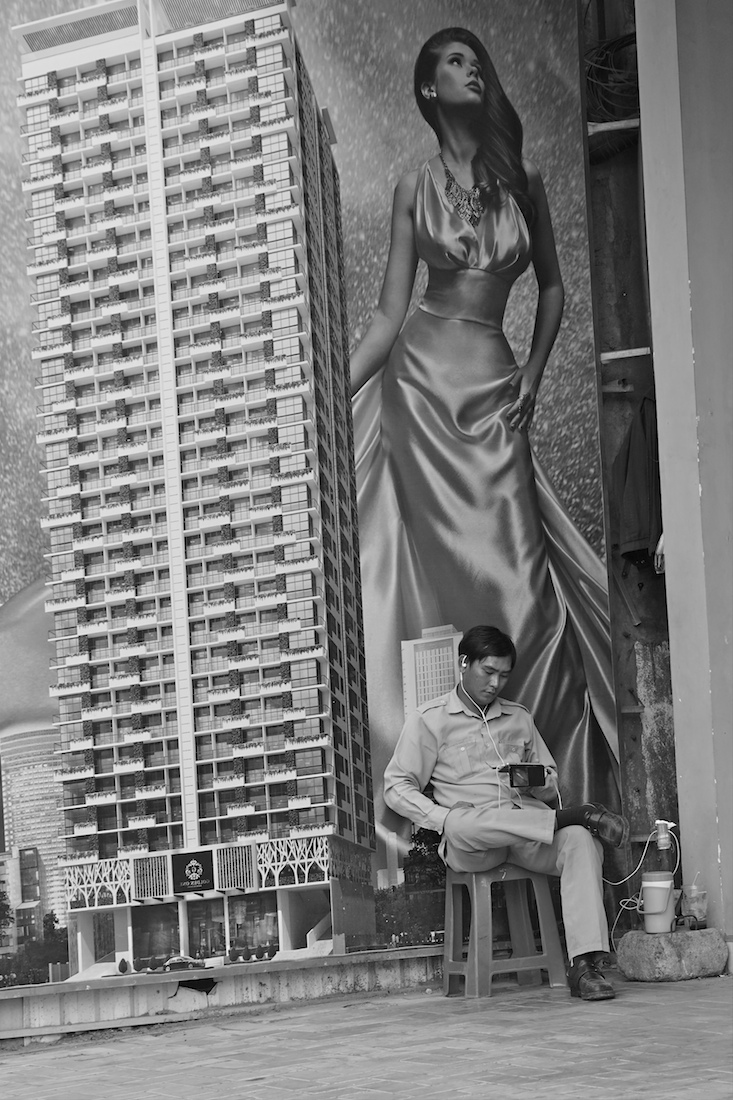 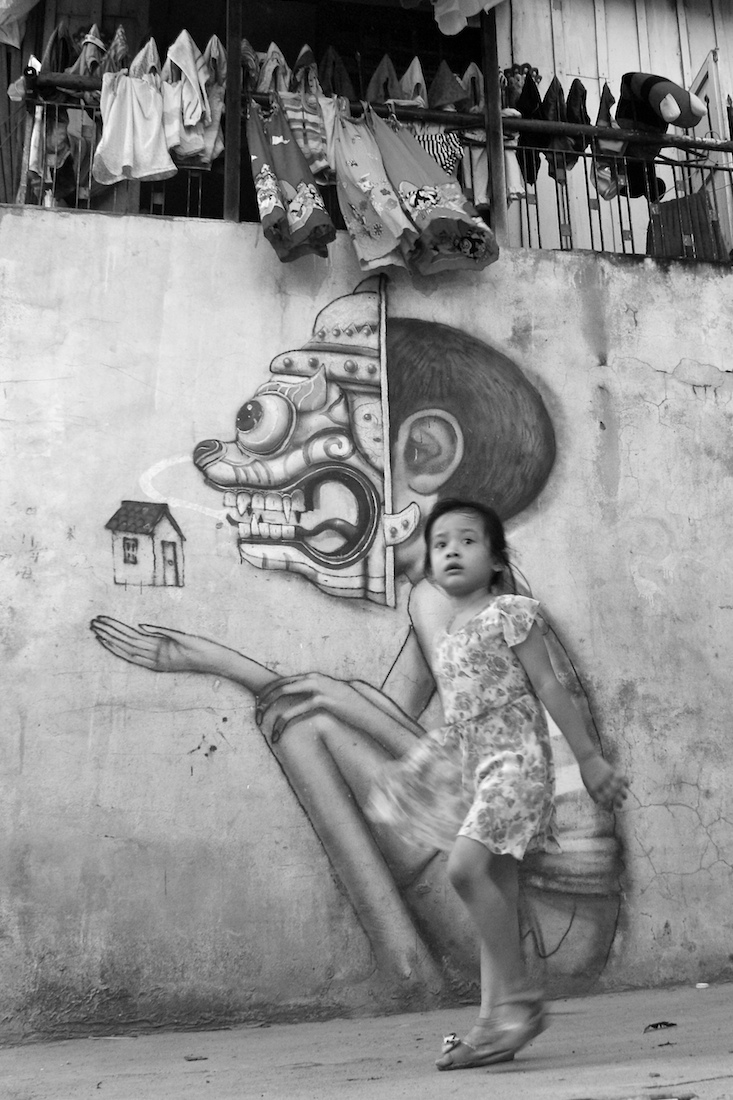 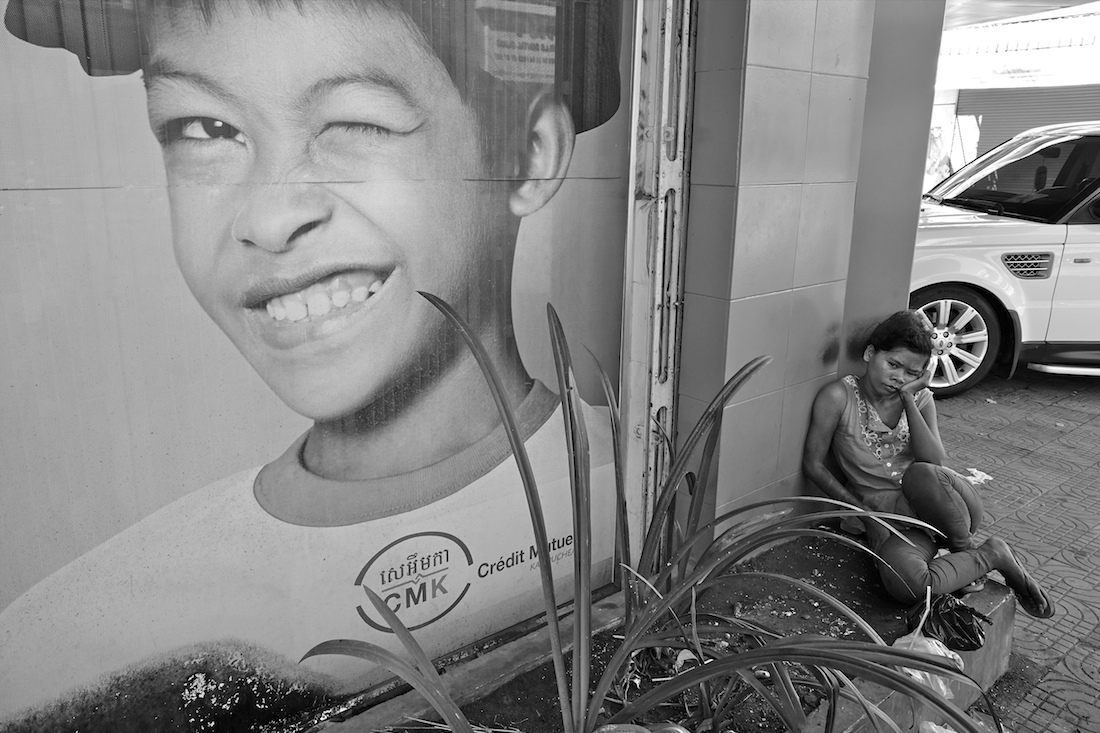 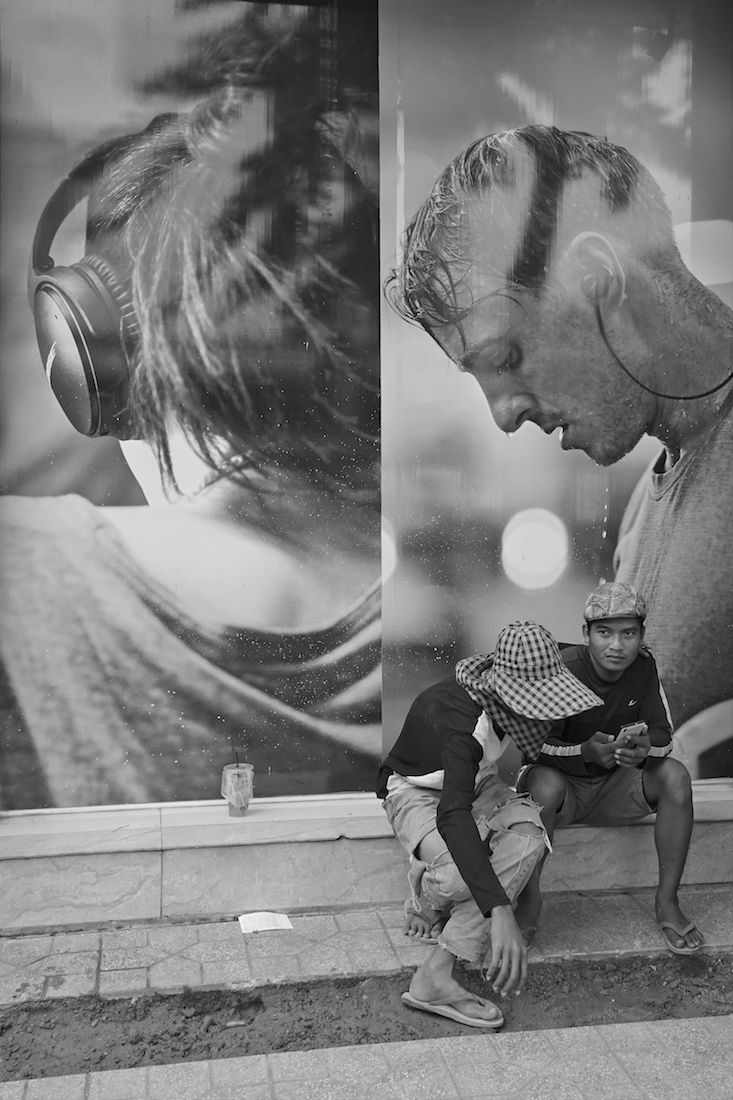 Vincent de Wilde has developed a passion for photography since his teenage years. He studied at the Brussels Photography School while being a barrister. In 1995, he headed to Africa where he worked in the areas of justice, rule of law and human rights: 6 years in Rwanda right after the genocide, 3 years in Cameroon (in the prisons) and 2 years during the war in Côte d’Ivoire. Since March of 2007, he has been living in Phnom Penh, Cambodia where he works as an international prosecutor at the Tribunal competent to try the crimes committed by the Khmer Rouge leaders and most responsible in 1975-1979. During the last 11 years, he is a privileged witness to the quick and drastic transformations of the country and of Phnom Penh in particular. He enjoys black and white street photography and tries to capture all the details that bring a society to life. He aims to show the beauty, humanity and emotions of the people met randomly in the city streets through the lens of their own daily life. He likes to play with contrasts to denounce glaring social inequalities. He aims to capture moments of spontaneity, peculiarity and humour. Apart from street photography, he also focuses on the work activities of fishermen, construction workers, salt workers and brick makers. His artwork was recently shown in 5 distinct events in Phnom Penh and Brussels: “The Three Lives of Boeng Kak” (collective exhibition) at the Bophana Cultural Centre in 2015; “Between Salt and Earth” and “Supervivere: Cambodia Today”, a large twofold exhibition at the Governor’s House (2015-2017), Phnom Penh (and also in Brussels in July 2016); and “In the Endless Jungle of Phnom Penh” (collective exhibition) at the Cloud Bar in Phnom Penh (2017). His next major exhibition is scheduled in June 2020 at the Institut Français du Cambodge in Phnom Penh