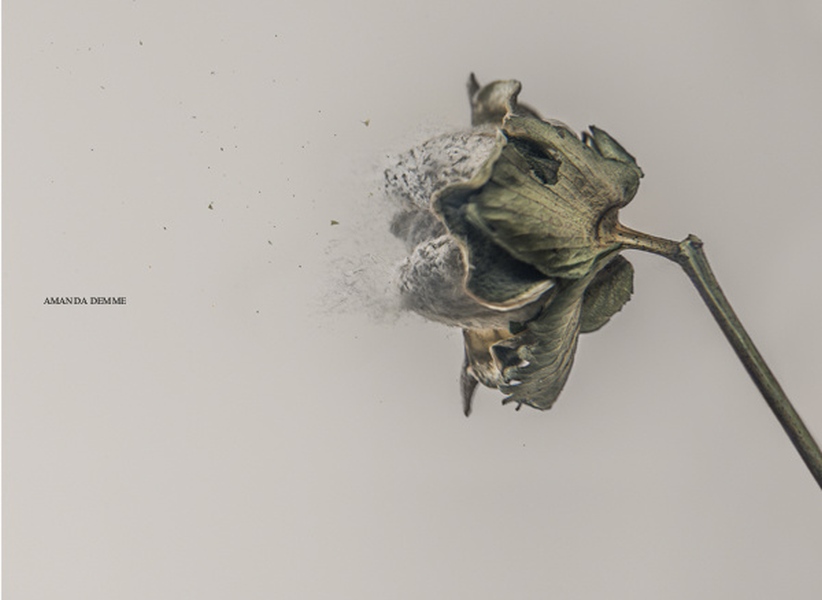 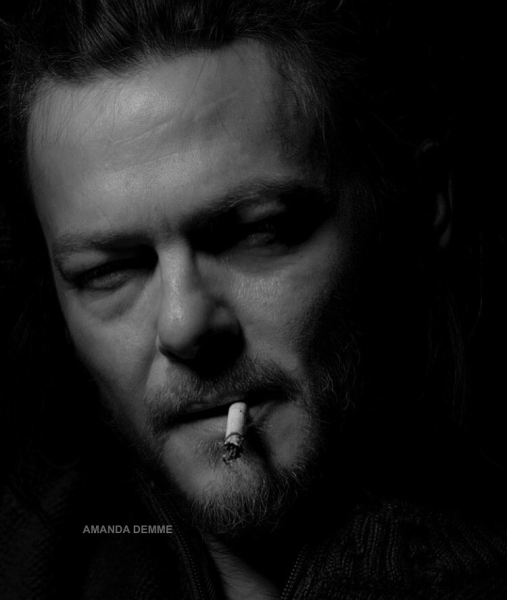 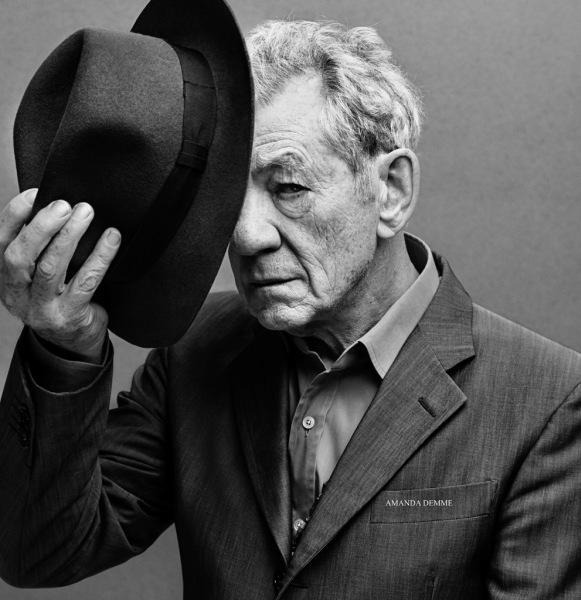 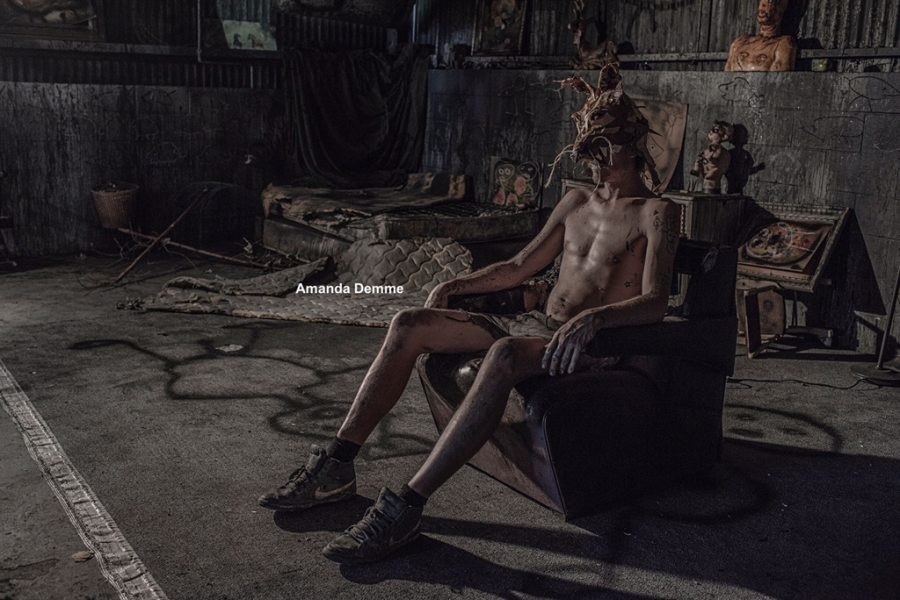 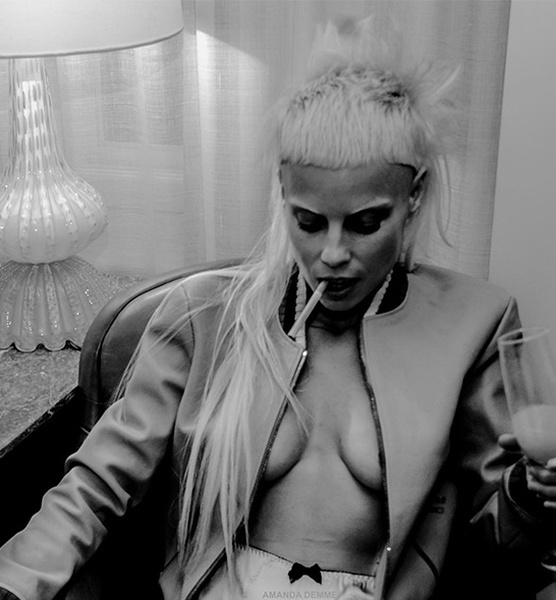 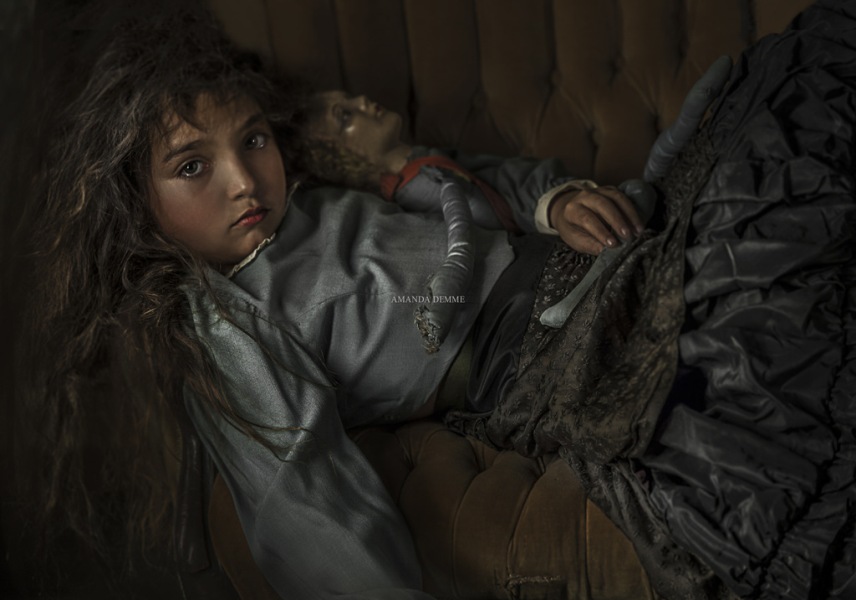 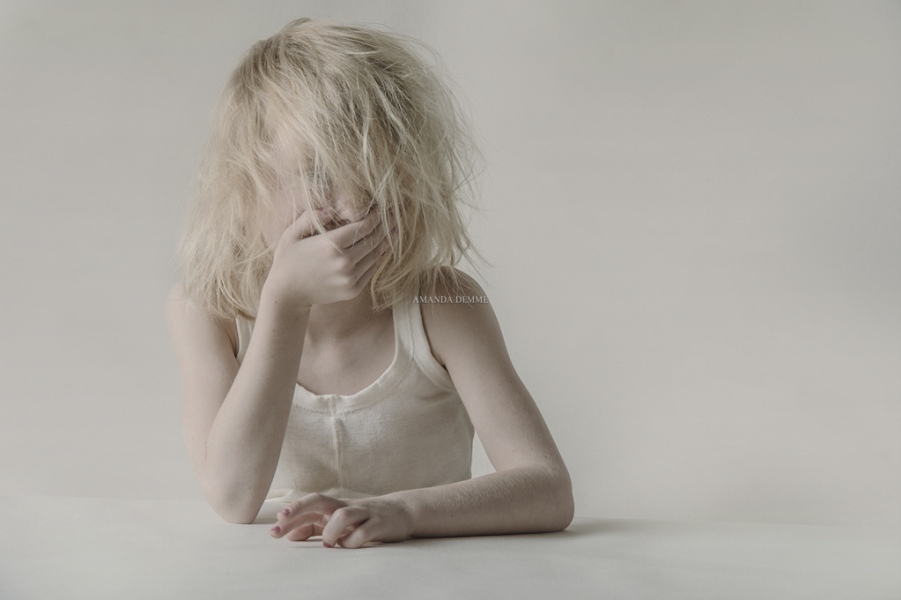 My path has led me from one creative passion to the next, always immersing myself deeper into my work, constantly learning, creating, and developing my skill set. Born and raised in Washington DC, I attended college at Boston University. I have always had a passion for creativity. Initially, this manifested as becoming a connector and curator. In the late 80s and early 90s in NYC, I immersed myself in the emerging hip hop scene, working at Sleeping Bag Records and New Music Seminar and working the door at The World, a staple for artists like Madonna, David Bowie, and Keith Haring. I created a club venue called Carwash in an abandoned school, bringing hip hop culture from the Bronx to the Lower East Side, hosting rap battles with legendary artists like KRS-One and Busta Rhymes’ original group, Leaders of the New School.
In 1993 I moved to Los Angeles and founded Buzztone Management where I signed hip-hop artists like Cypress Hill and House of Pain. I then founded Immortal Records where our roster expanded into rock, supporting releases by Korn and Incubus. Subsequently, I realized I had a desire to express my artistic perspective more fully and personally. My evolution from music back to the visual world began, but the role I could eventually play was still nascent. I parlayed my experience in the record label and management realm into music supervision for film and television, where I married music with filmic moments, creating the soundtracks for over 50 projects including Garden State, Blow, Freaks and Geeks, Judgement Night, Erin Brockovich and Slackers.
Out of the blue my husband, filmmaker Ted Demme, suddenly passed away. Losing my husband, the father of my children, and my creative collaborator shifted everything. After this, I did two things that I’d always wanted to do. First, I put my college degree to use, developing spaces and promoting events and started Supermarket Media, an event marketing company with Brent Bolthouse. I curated and programmed events for brands including Vogue, Prada and Yves Saint Laurent, as well as festivals including Coachella. Hailing back to my roots, I branded, designed, launched, curated and operated nightclubs Tropicana and Teddy’s at the Roosevelt Hollywood. Additionally, I created the H. Wood brand and developed the first club (in that portfolio, which now extends across the US) with partners, challenging club expectations by mixing in unique fine art and retail experiences. I also began interior design for celebrity homes. The other thing I did was pick up a camera. Framing, lighting, storytelling are all part of developing and activating spaces, but it would be 10 years before I embraced photography as the central piece of my creative practice.
By 2010 I had burned out of the continuous late nights. The camera was my solace. I dove in headfirst and began my practice as an artist. In May 2013 I debuted my first solo show in Venice which LA Times called “emotional and dark, even cinematic.” I was enthralled. Addicted, is what others might call it, but that tenacity opened doors and in the last five years I’ve been able to shoot iconic actors, creatives, activists, and politicians, and my work has been published in dozens of well-respected publications. A personal highlight, although incredibly difficult, was a project for NY Mag where I shot 35 of Bill Cosby’s alleged rape victims. Recently, photography has morphed into creative direction opportunities. As traditional photography clients need more content across multiple mediums I have found myself challenged to develop 360° campaigns, from messaging and aesthetics to imagery and film.