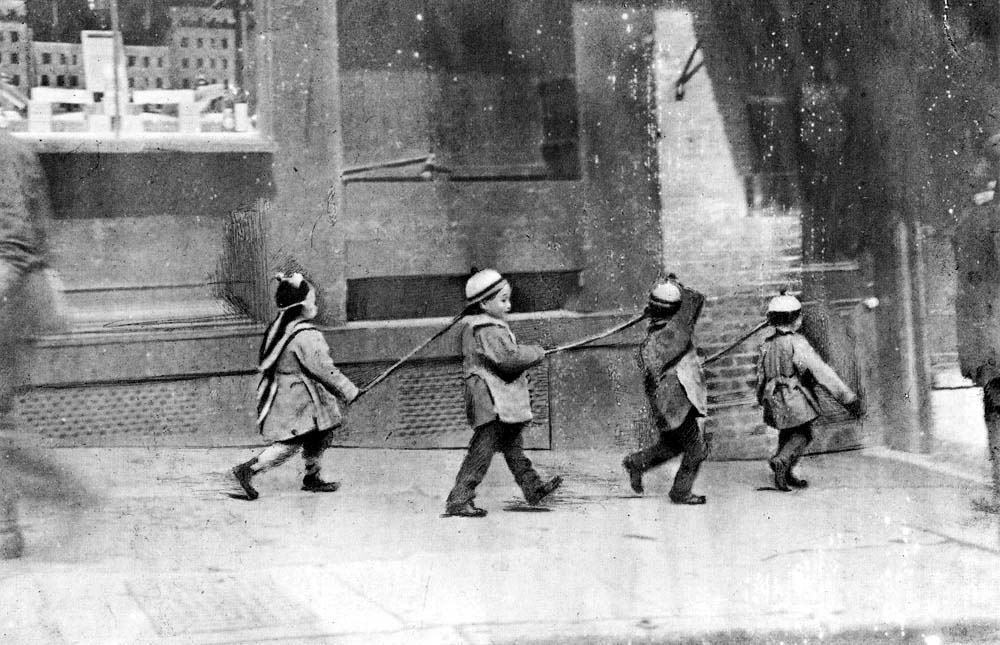 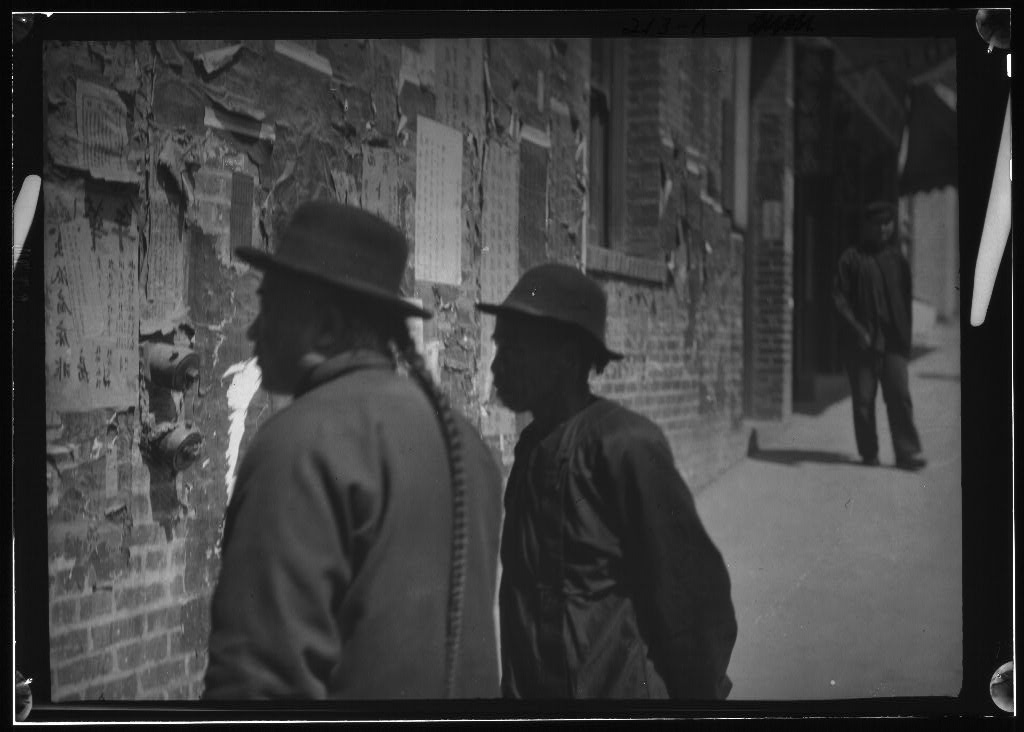 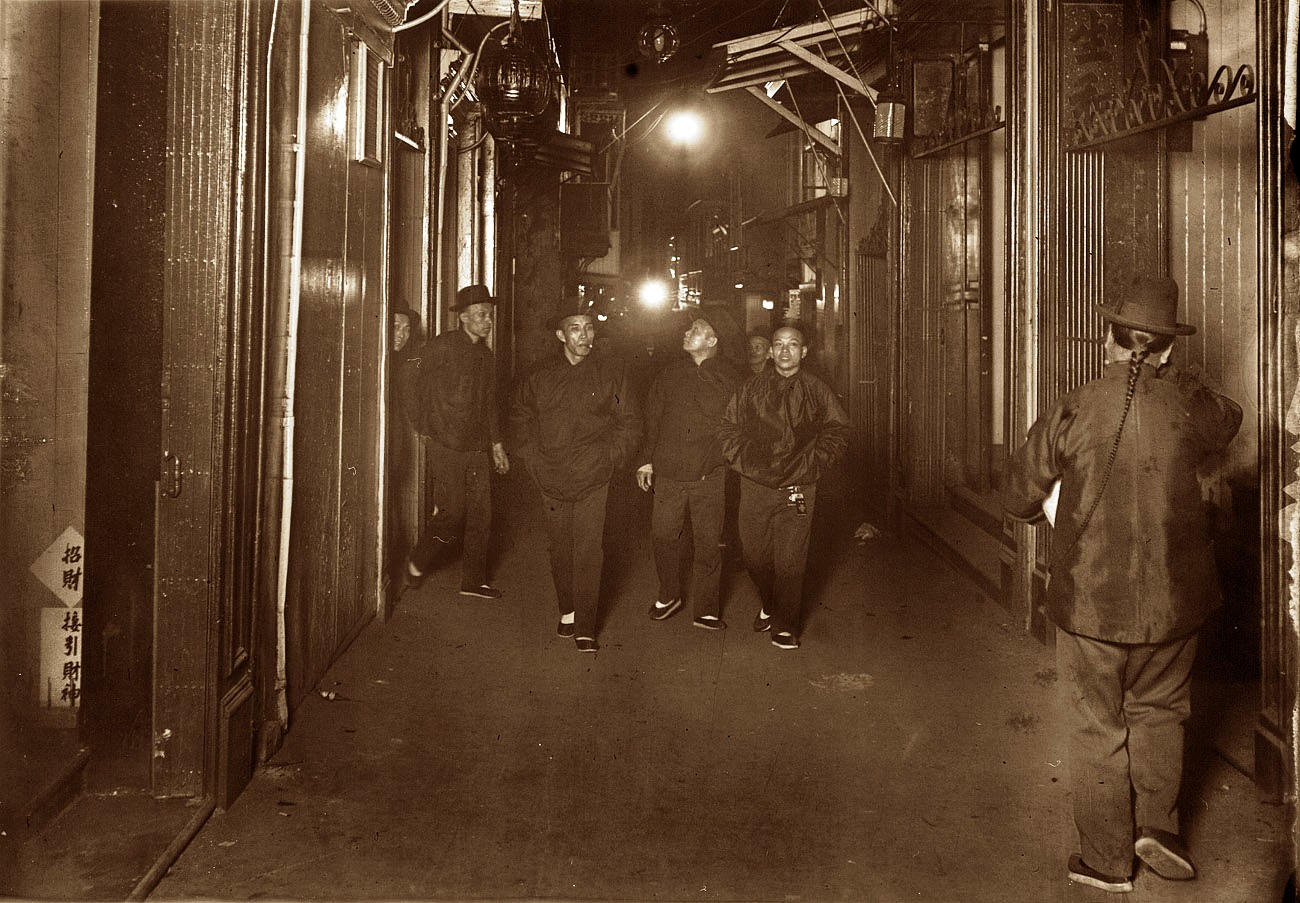 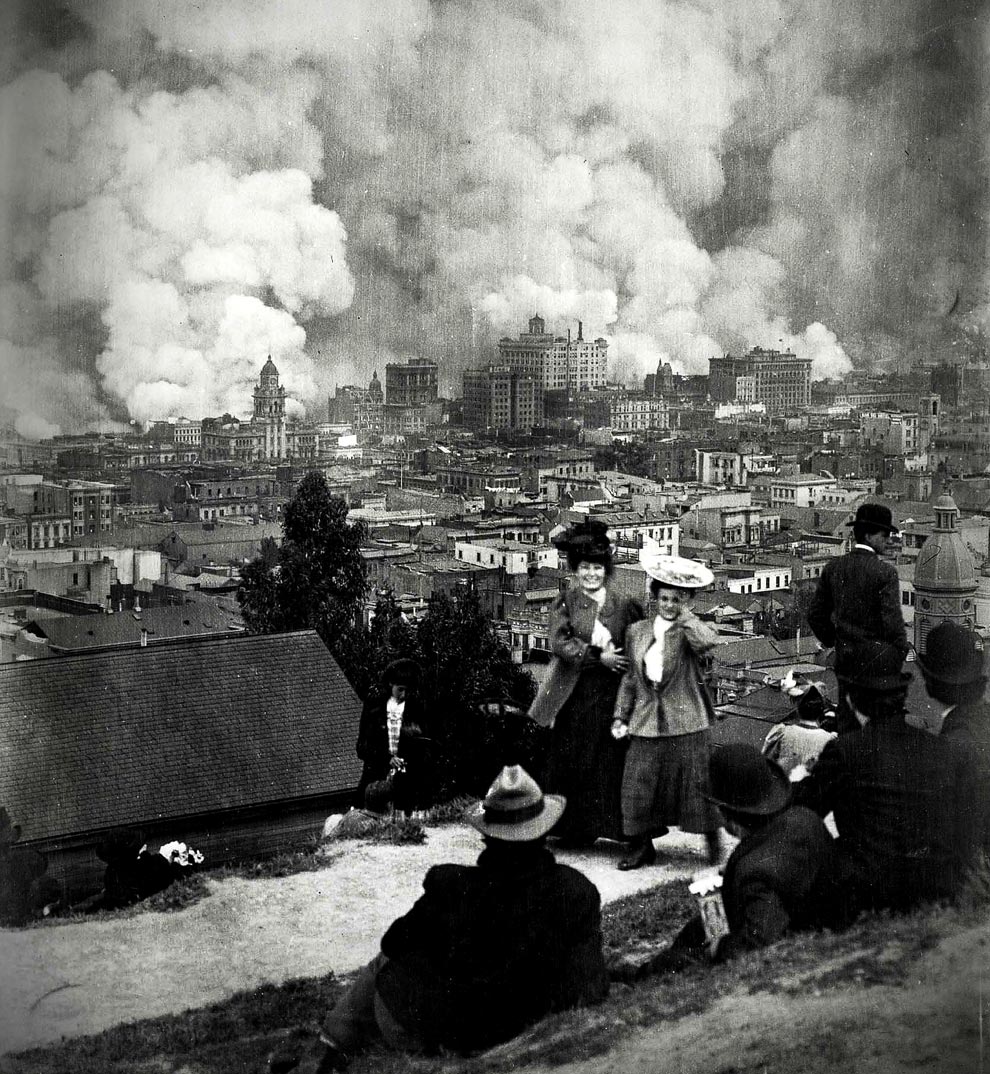 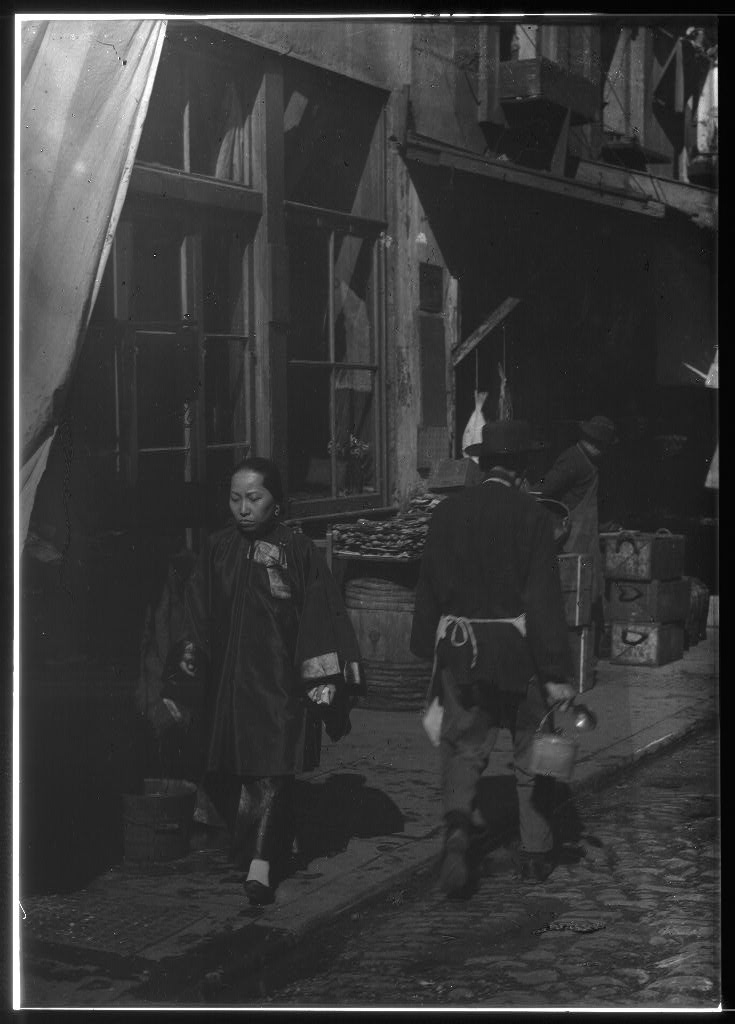 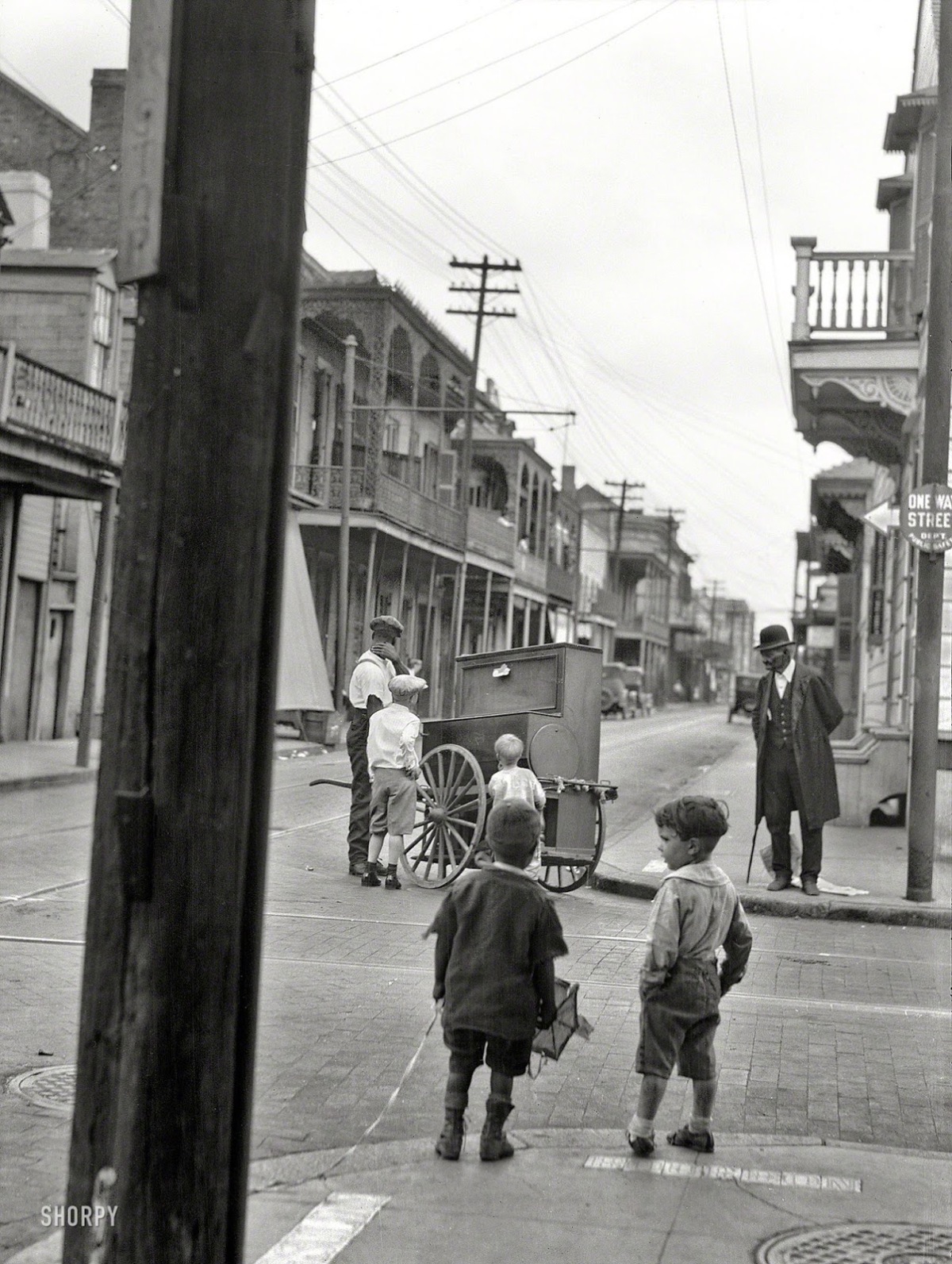 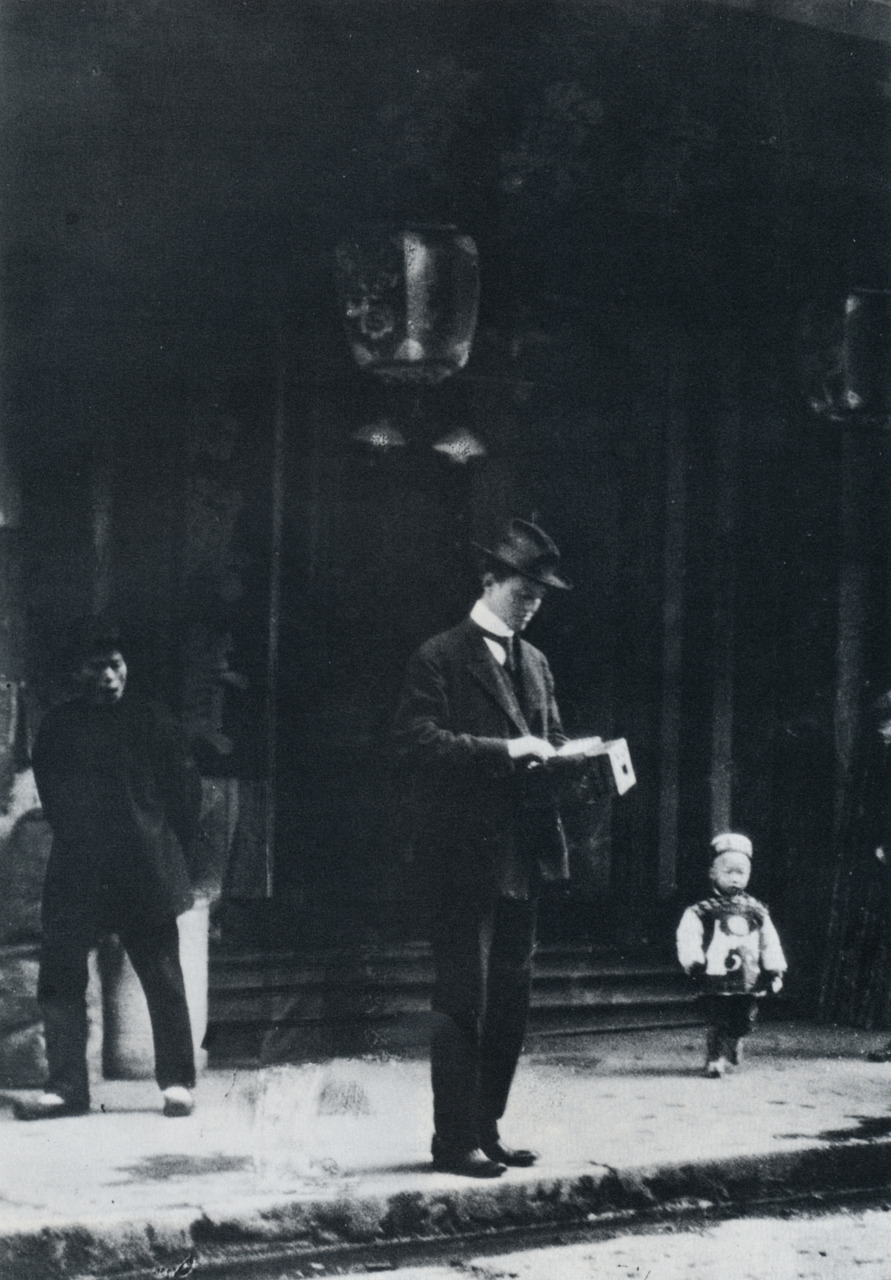 Born in Germany to a family of scholars, Genthe was a recent Ph.D. in classical philology when he came to the United States in 1895 to work for two years as a tutor. On his days off, he walked the streets of Chinatown in San Francisco, where he began to photograph. After publishing some of these images in local magazines, Genthe decided to open his own studio, specializing in portraits of prominent locals and visiting celebrities. Genthe’s work and studio were destroyed in the 1906 San Francisco earthquake and resulting fire–save for the Chinatown images that had been stored in a bank vault. He published those early images in the 1909 book Pictures of Old Chinatown. After the fire, Genthe re-established his studio in San Francisco and in 1908 spent six months photographing in Japan. In 1911 he moved to New York, where he continued to work as a successful portrait and pioneering dance photographer. With New York as his new home base, Genthe also traveled and photographed throughout Europe and the United States