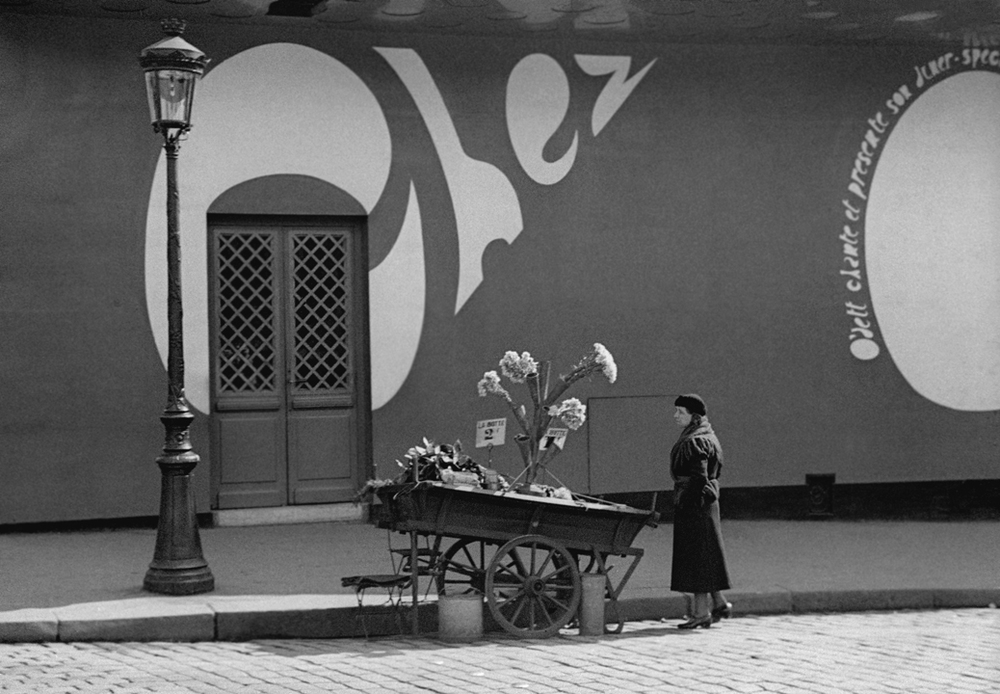 Fred Stein was born on July 3, 1909 in Dresden, Germany. As a teenager he was deeply interested in politics and became an early anti-Nazi activist. The threat of Fascism grew more and more dangerous and after the SS began making inquiries about him, Stein fled to Paris in 1933. IIn the midst of upheaval, gathering war, and personal penury, Stein began taking photographs. He was a pioneer of the small, hand-held camera, and with the Leica which he and his wife had purchased as a joint wedding present, he went into the streets to photograph scenes of life in Paris. He saw hope and beauty where most people would only see despair. He also became acquainted with and photographed some of the leading personalities of Europe. He worked unobtrusively and quickly, valuing the freedom to capture the telling moment that reveals the subject in its own light, not as incidental material for photographic interpretation. He preferred natural or minimal lighting, and avoided elaborate setups as well as dramatic effects. He did not retouch or manipulate the negative. Having a deep commitment to social equality and a concern for his fellow man, he became a member of the Photo League. Though portraits were his main income-generating work and he photographed many people on commission, he generally worked without assignment, shooting people and scenes that interested him. He would then offer his work to publishers and photo editors of magazines, newspapers, and books. Stein died in 1967 at the age of 58. His portraits and reportage had appeared in newspapers, magazines, and books throughout the world.