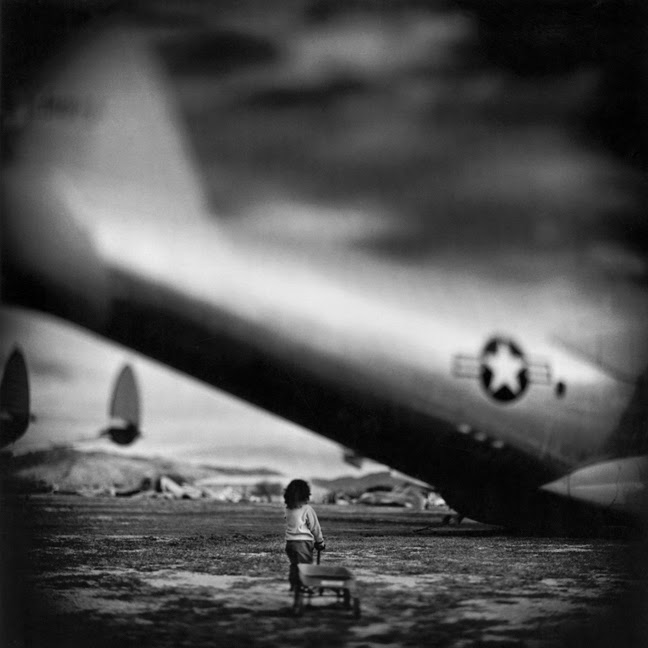 Keith Carter is an internationally respected author, educator, and workshop leader. He has published 13 books of his expressive images. Thirteen monographs of his work have been published, as well as two documentary films: Keith Carter: The Artist Series, Ted Forbes and A Certain Alchemy, Anthropy Arts. A fifty-year retrospective book was released fall of 2019 from University of Texas Press. In addition, he has been described as a “Poet of the Ordinary” by the Los Angeles Times (1994) and received the Texas Medal of Arts in 2009.

His work has been featured on the nationally televised program CBS Sunday Morning and he is the recipient of the Lange-Taylor Prize from the Center for Documentary Studies at Duke University. Mr. Carter’s work is included in numerous private and public collections including the Art Institute of Chicago, the National Portrait Gallery, the Smithsonian American Art Museum, the San Francisco Museum of Modern Art, the J. Paul Getty Museum, the Museum of Fine Arts, Houston, the George Eastman House, and the Wittliff Collections at Texas State University.