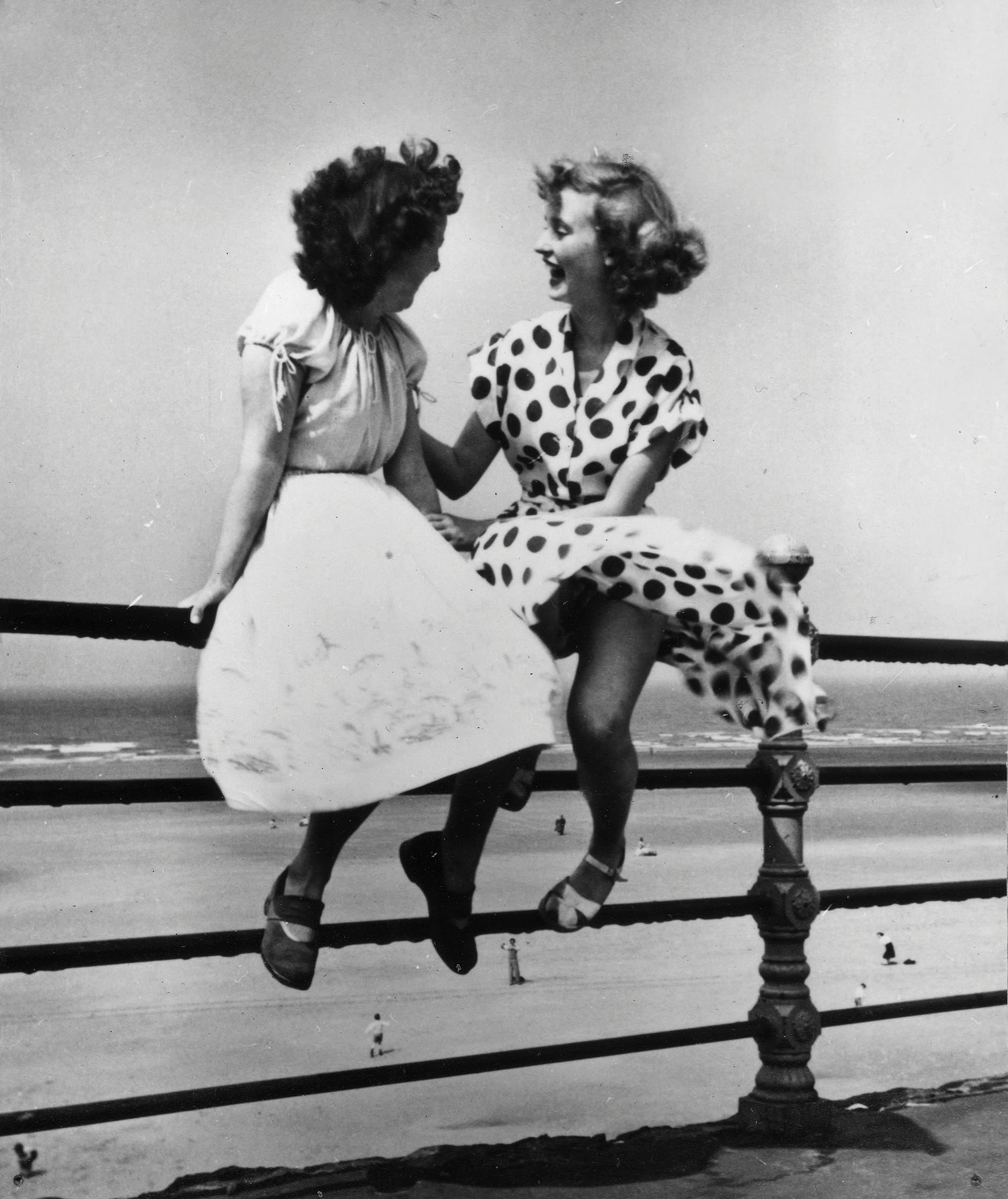 The eldest of seven children, Bert Hardy rose from humble working class origins in Blackfriars, London, leaving school at age 14 to work for a chemist where he learnt how to chemically process photos.

After selling 200 prints of King George V and Queen Mary passing by in a carriage, he went on to freelance for The Bicycle magazine, saving up to buy a second-hand, small-format Leica 35 mm camera which was to change his life.

Self taught and using the small Leica camera instead of the traditional larger press cameras, Hardy was recruited by the editor of Picture Post, Tom Hopkinson, in 1941. He went on to become the Post’s Chief Photographer, earning his first photographer credit for a February 1941 photo-essay about Blitz-stressed fire-fighters.

Hardy later served as a war photographer in the Army Film and Photographic Unit (AFPU) from 1942 until 1946, covering the D-Day landings in June 1944, the liberation of Paris and the allied advance across the Rhine. He was also one of the first photographers to enter the liberated Belsen to record the dreadful scenes there.

His later photo-journalism took him all around the world, and his famous 1951 Picture Post photograph of two young women sitting on railings at Blackpool – which has been reproduced all over the world – was taken on a humble Box Brownie camera.