Julio Bittencourt was born in 1980 in Brazil and grew up between Sao Paulo and New York. His projects have been exhibited in galleries and museums in several countries and his work published in magazines such as Foam Magazine, GEO, Stern, TIME, Le Monde, The Wall Street Journal, C Photo, The Guardian, The New Yorker, Esquire, French Photo, Financial Times, Los Angeles Times, and Leica World Magazine, among others. He is the author of three books: “In a window of Prestes Maia 911 Building”, “Ramos” and “Dead Sea”.

Claudia Andujar came to Brazil, passed through São Paulo, then Brasília, then Boa Vista, and then to the Yanomami lands. She arrived at the Catrimani mission. She was thinking about her project, what she was going to do, what she was going to plant. The way one would plant a banana tree, the way one would plant a cashew tree. She wore the clothes of the Yanomami, to make friends. She is not Yanomami, but she is a true friend. She took photographs of childbirth, of women, of children. Then she taught me to fight, to defend our people, land, language, customs, festivals, dances, chants, and shamanism. She explained things to me like my own mother would. I did not know how to fight against politicians, against the non indigenous people. It was good that she gave me the bow and arrow as a weapon, not for killing whites but for speaking in defense of the Yanomami people. It is very important for all of you to see the work she did. There are many photos of Yanomami who have already died but these photos are important for you to get to know and respect my people. Those who do not know the Yanomami will know them through these images. My people are in them. You have never visited them, but they are present here. It is important to me and to you, your sons and daughters, young adults, children to learn to see and respect my Yanomami people of Brazil who have lived in this land for many years

Felipe Dana was born in Rio de Janeiro, Brazil, on August 1985. He started his career as an assistant photographer when he was only 15 and later pursued a degree in photography, all the while working on commercial assignments and contributing to various local and international news agencies.
In 2009, he joined the Associated Press and decided to dedicate himself solely to photojournalism, focusing on the social upheaval in his native city as it prepared for the 2014 World Cup and 2016 Olympics. Dana also documented urban violence in Latin America, the Zika epidemic, the migrant crisis in Europe and Africa and conflicts in the Middle East, including the Mosul offensive in Iraq, war against the Islamic State in Syria, and the Israeli–Palestinian conflict in Gaza.
His work has received a number of awards including World Press Photo, POYi – Pictures of the Year International and Latam, OPC – Overseas Press Club, NPPA, CHIPP – China International Photo Competition, the Atlanta Photojournalism, among others.
Felipe was also part of the AP teams finalist for the Pulitzer in 2017, 2018 and 2019.

Mario Cravo Neto was born in Salvador, Bahia in 1947. The son of Mario Cravo Junior, a well-known Brazilian sculptor, Crave Neto (grandson) started creating art at an early age. Initially interested in sculpture, Crave Neto turned his attention to photography in the late sixties. At the age of twenty, Cravo Neto moved to New York for two years to take classes at the Art Students League and set up a photo studio. It was this experience in New York that solidified his love for photography.
Shortly after returning home to Brazil, Crave Neto was in a car accident that left him bedridden for a full year. Having worked as as street photographer in New York, he suddenly found himself unable to walk, and in need of a new way of working. Forced to re-evaluate his photography, he set up lights and began shooting in the studio, which he continues to do today.
Combining spiritual, mystical and religious elements — eggs, birds, animals, fish and bones — with nude torsos, Cravo Neto creates sensual images which unite man and nature, the erotic and the spiritual. His images reveal a psychological portrait of the Indigenous, Portuguese and African communities that co-exist in Bahia today. Often evoking a ritual look, Cravo Neto’s photographs invite the viewer to wander through black spaces, to linger on specific objects that are both elegant and primitive.
One of this most renown images features a man with two fish slung over his shoulder, reminiscent of a market scene, yet layered with sexual and religious overtones; a man facing the camera, his chin thrown back, holding a large white bird over his care chest in an act of sacrifice; the wrinkled forehead of a man whose eyes are covered by the tails of two tiny white birds, obscuring his eyesight but not his vision. 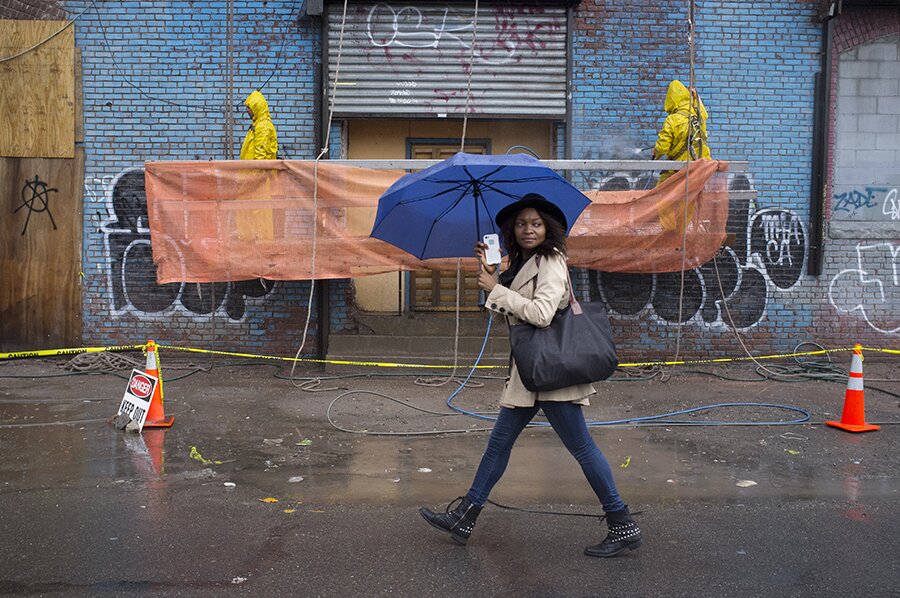 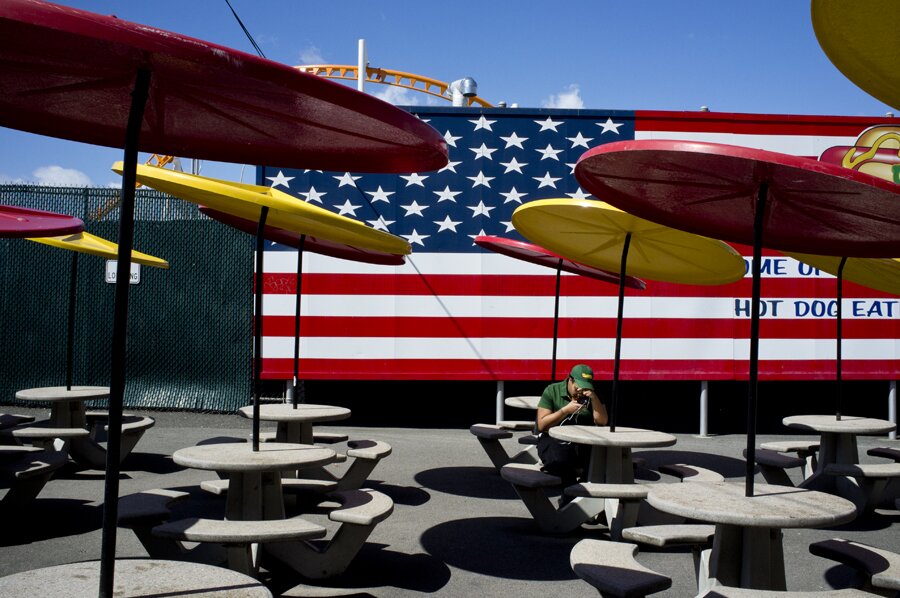 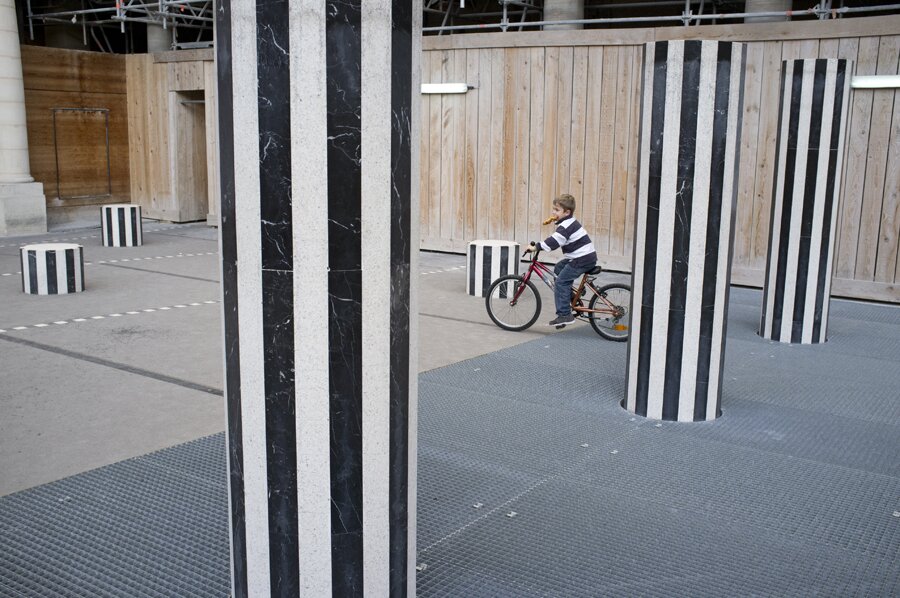 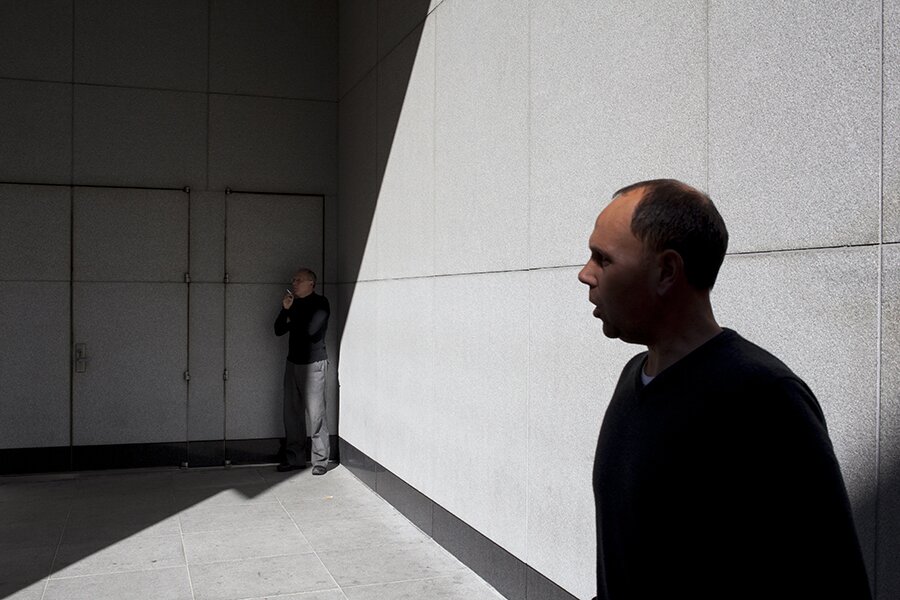 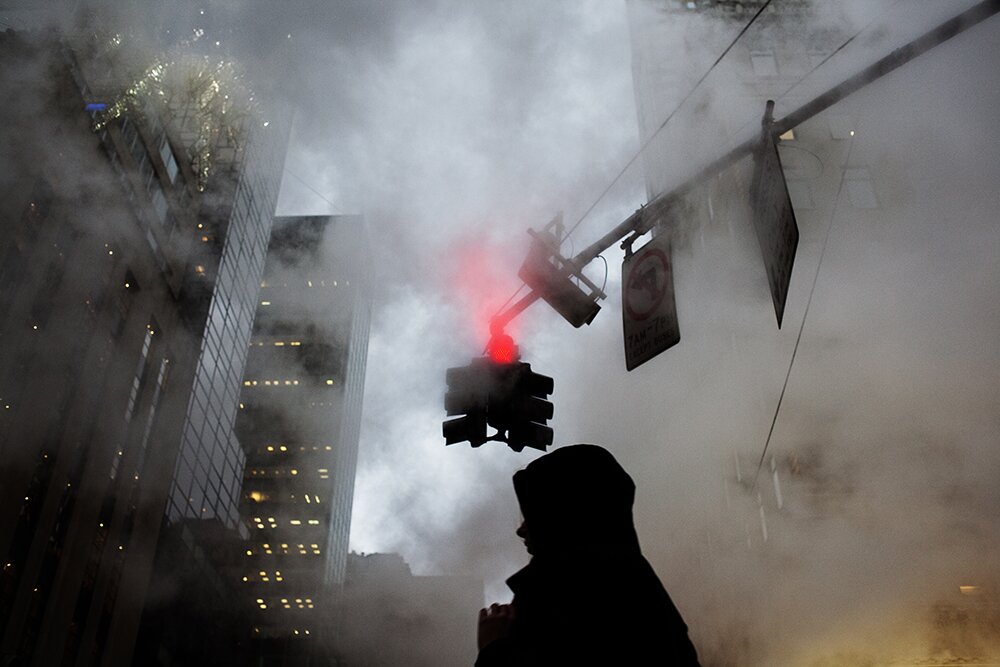 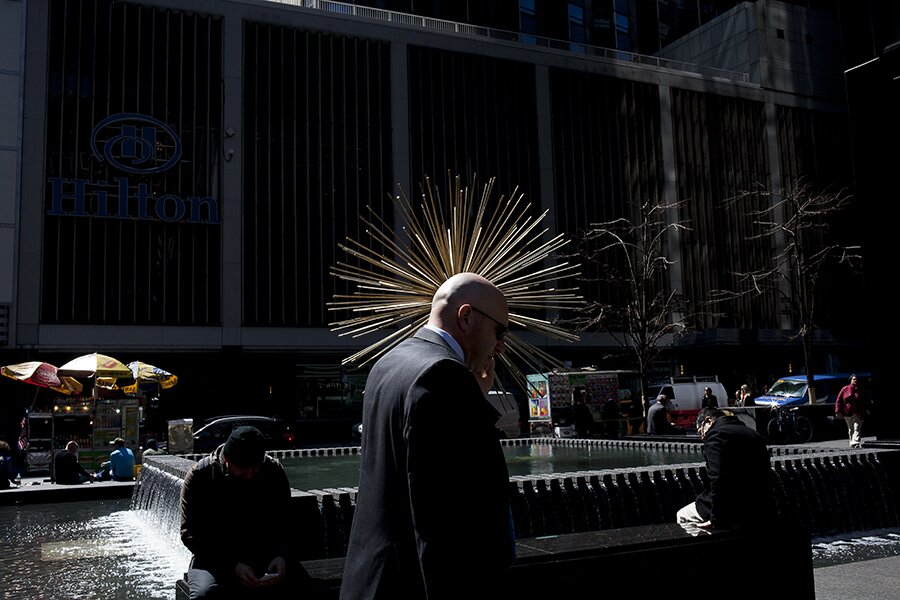 Fábio Costa (Fagu) was born in February 1978 in Sao Paulo, Brazil. An art director and amateur photographer, Fábio lives in Paris and has photographed daily since his birthday on February 23, 2005. He has made photography a lifetime project and intends to shoot every day for the rest of his life. His work is focused on street photography and graphics.

Lalo studied photography at the Instituto Europeo di Design in Milan, Italy . He began working as a photojournalist for small agencies in Milan, covering Police work in the  city. Later, he worked for the Grazia Neri agency, covering domestic and international events such the war in the former Yugoslavia

In addition to his work for the newspaper, he has also been working on documentary projects such “O Homem e a Terra” (“The Man and the Land”)  concerning traditional populations in Brazil, which was awarded the first prize in the International Biennial of Photography in Curitiba in 1996. He was nominated for the German Internationaler Preis fur Jungen Bildjournalismus in 2003 and won the  Fundação Conrado Wessel Award in 2007

He is the photographer of the book “Nas Asas do Correio Aéreo” (“Flying with the airmail service”) published in 2002.

In 2013, Lalo won the XII Marc Ferrez Award from the National Arts Foundation (FUNARTE) to prepare a project concerning the social impacts caused by the construction of the hydro-electric power plant of Belo Monte in the Xingu river.

Currently, in addition to contributing on a regular basis to the Folha de S. Paulo in the fields of photography and video, Lalo has been reporting, as of 2005, for The New York Times, in Brazil and in South America.

Lalo is based in São Paulo, Brazil, and is available for assignments.

Mona Kuhn is best known for her large-scale, dream-like photographs of the human form. Her work often reference classical themes with a light and insightful touch. Kuhn’s approach to her photography is unusual in that she usually develops close relationships with her subjects, resulting in images of remarkable naturalness and intimacy, and creating the effect of people naked but comfortable in their own skin. Kuhn was born in São Paulo, Brazil, in 1969, of German descent. She received her BA from The Ohio State University, before furthering her studies at the San Francisco Art Institute in 1996. She is currently an independent scholar at The Getty Research Institute in Los Angeles. Mona Kuhn’s work has been exhibited and/or included in the collections of The J.Paul Getty Museum, The George Eastman House, and others.

Born in São Paulo, Brazil with a Bachelor’s of Art in Advertising, Caesar Lima always had a passion and drive to go against the creative grain.  A self proclaimed non-conformist, he is a master at depicting original, never before seen, emotion invoking and captivating subject matters.
He thrives to do the “wrong thing”, yet possesses the extraordinary talent to transform them into the surreal, thought provoking, even beautiful.

Caesar welcomes and embraces technology as an endless tool to express himself creatively.
Gifted with a visionary eye to carry out ideas never before seen, Caesar boldly pushes limits and stays one step ahead with his innovative photography and design.

Personally, I believe that people in the future will look back at this turning point and see it as a revolution experienced by mankind at this end-of-the-century, end-of-the-millennium historical period, this marking point of 2000 years of Christendom. This is a revolution that can be compared to the passage from the Middle Age to the modern age at the end of the fifteenth century. The scale of change is vast: For the first time in history, the majority of the planet’s population is dwelling in cities, and at the same time the concepts of borders and cultural distinctions have started to disappear.