Allison Joyce is a Boston born photojournalist based in Dhaka, Bangladesh. At the age of 19 she left school at Pratt Institute and moved to Iowa to cover the 2008 Presidential Race where she worked as a campaign photographer for Hillary Clinton. The experience inspired her travels around the world covering social issues.

As a regular contributor to Reuters and Getty Images her work has appeared worldwide, including: The New York Times, National Geographic, Mother Jones, Virginia Quarterly Review, TIME, Paris Match and Newsweek. Other clients have included Microsoft, Apple, FX and Action Aid. Her work has been honored by POYI (Pictures of the Year International) and the NYPPA (New York Press Photographers 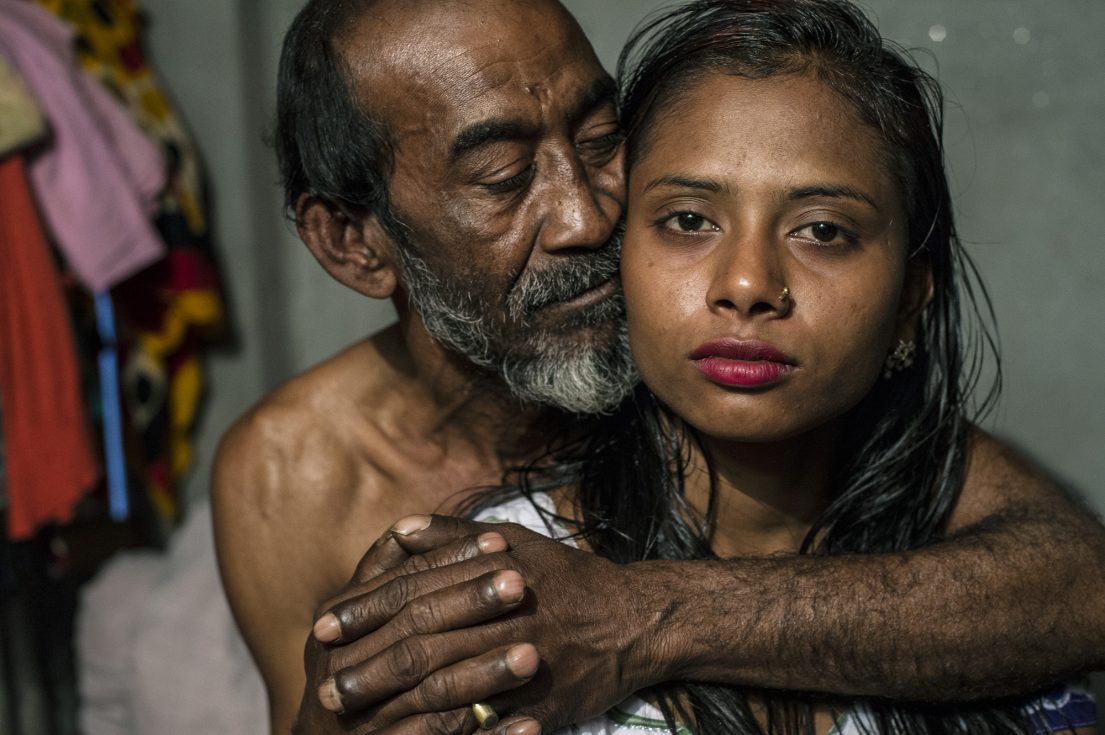 Bangladesh is one of the few Muslim countries where prostitution in registered brothels is legal. The Kandapara brothel in Tangail is the oldest and one of the largest, it has existed for some 200 years. It has been demolished in 2014 but has been established again with the help of local NGOs. Here live and work more than 700 sex workers with their children and their madams. Most of the women were either trafficked or born inside the brothel and secure in this way their livelihood. Their customers are police men, politics, farmers, fishermen, factory workers, groups of teenage boys.

The brothel district is surrounded by a two meter wall. In the narrow streets there are food stalls, tee shops and street vendors. The brothel is a place with its own rules and hierarchies which are often completely different from the mainstream society. The most vulnerable stage is when a young woman enters the brothel – she is called a bonded girl. Officially, they must be 18 years old, but most of them are underage. Bonded girls are usually 12 to 14 years old. They have no freedom or rights. They belong to a madam, have debts and are not allowed to go outside or keep their money. From the moment that a woman has paid her debts, she is free to leave the brothel. But these women are socially stigmatized outside and tolerated only in these brothel areas, so they to stay and continue supporting their families with their earnings. 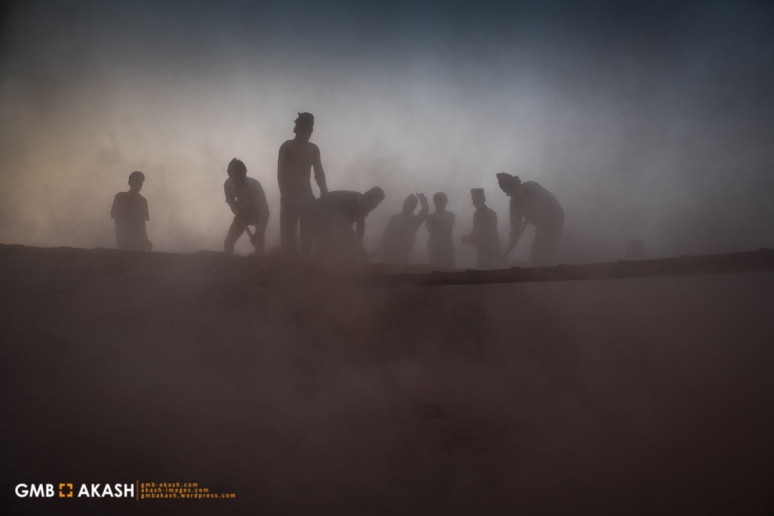 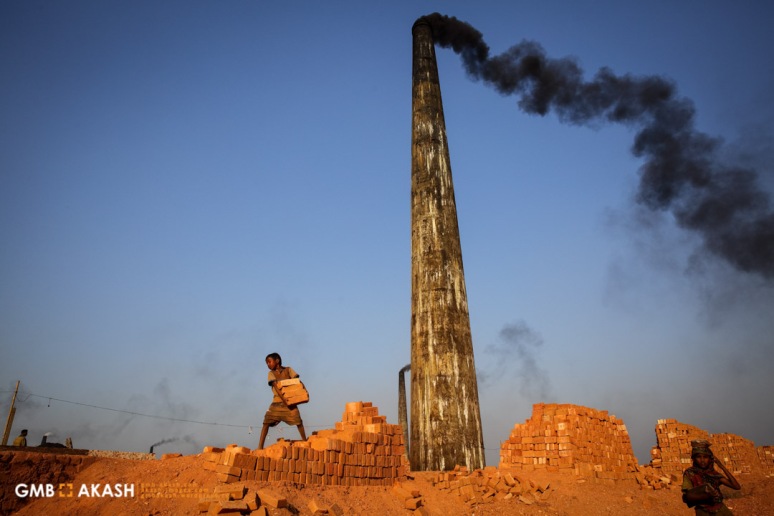 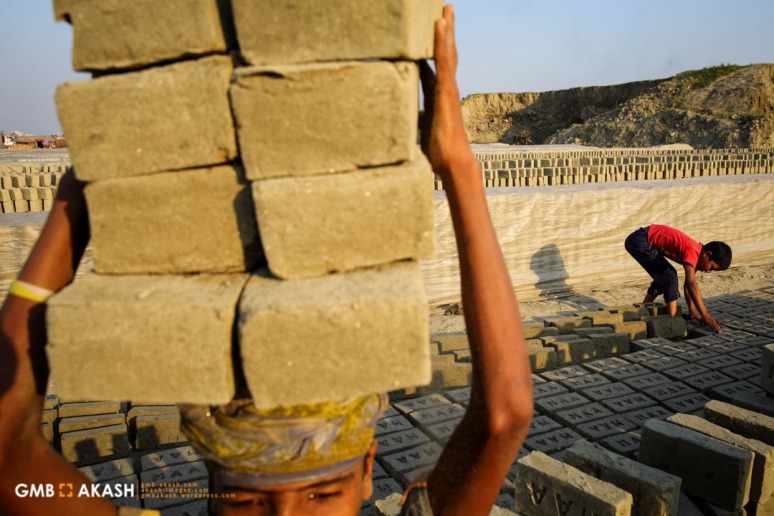 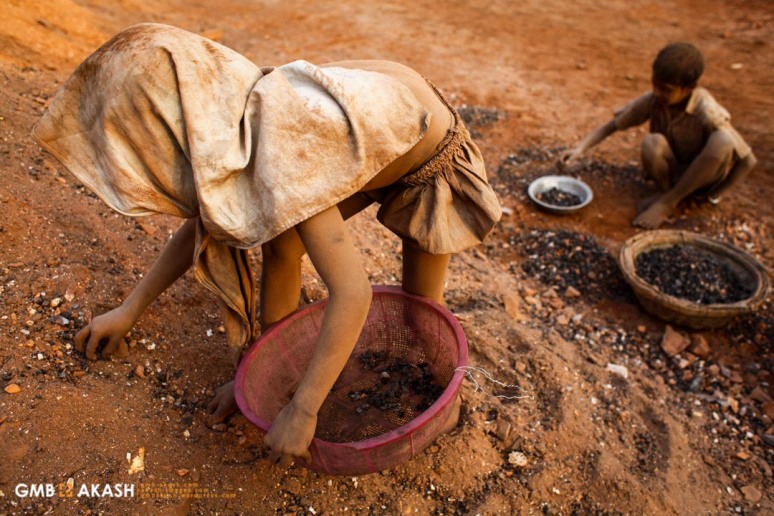 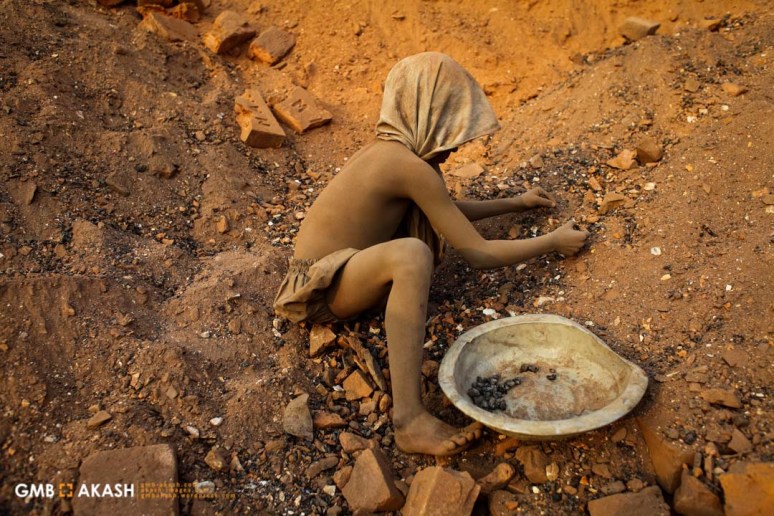 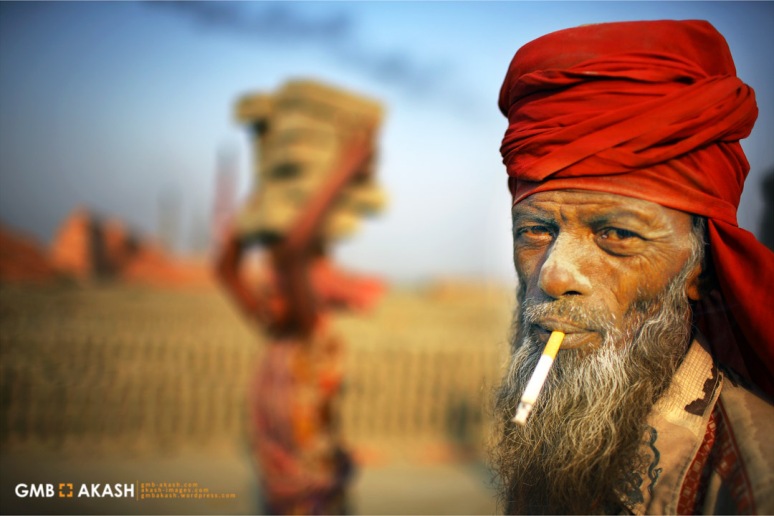 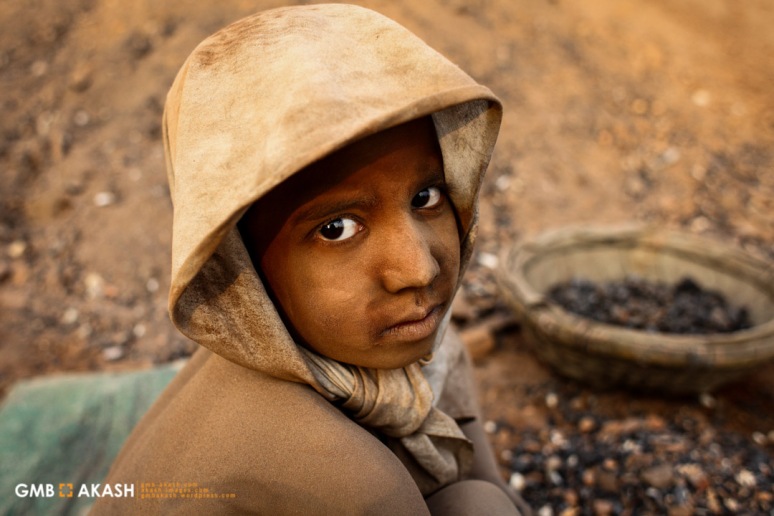 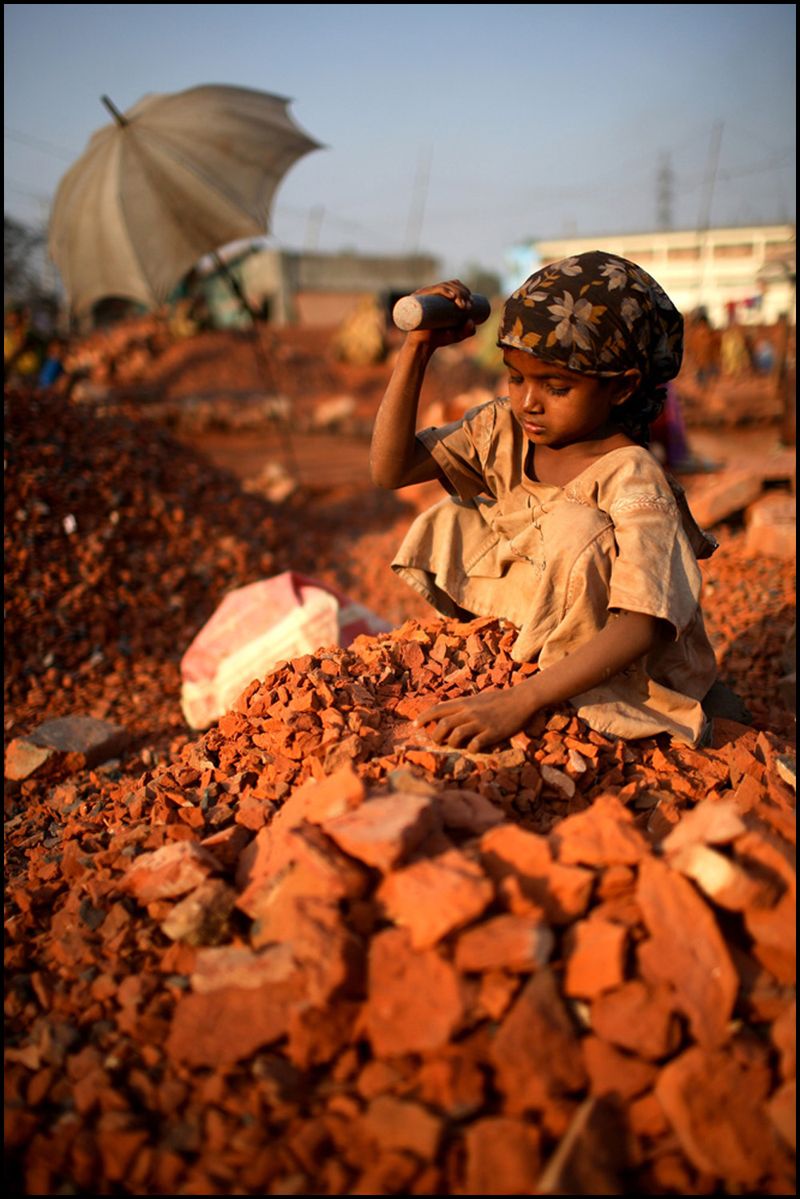 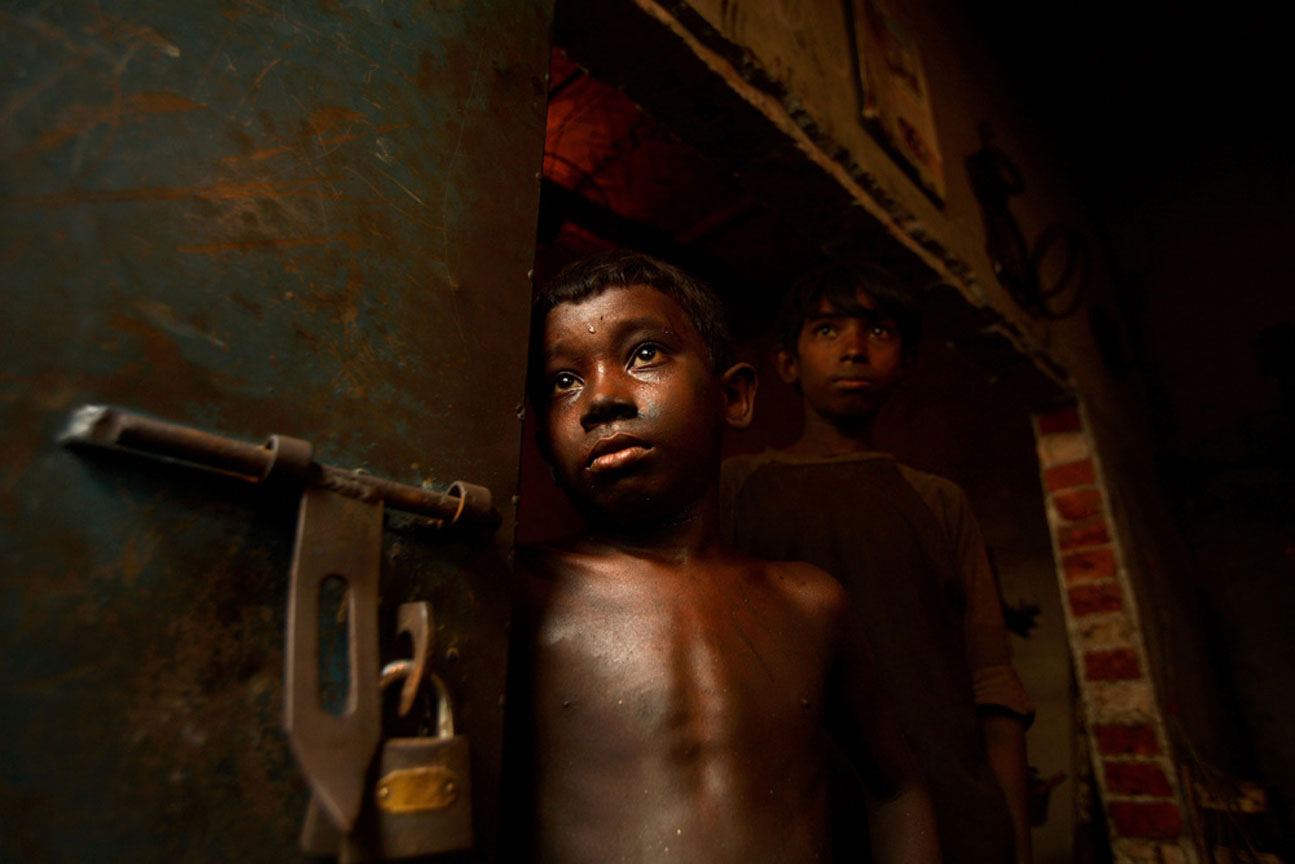 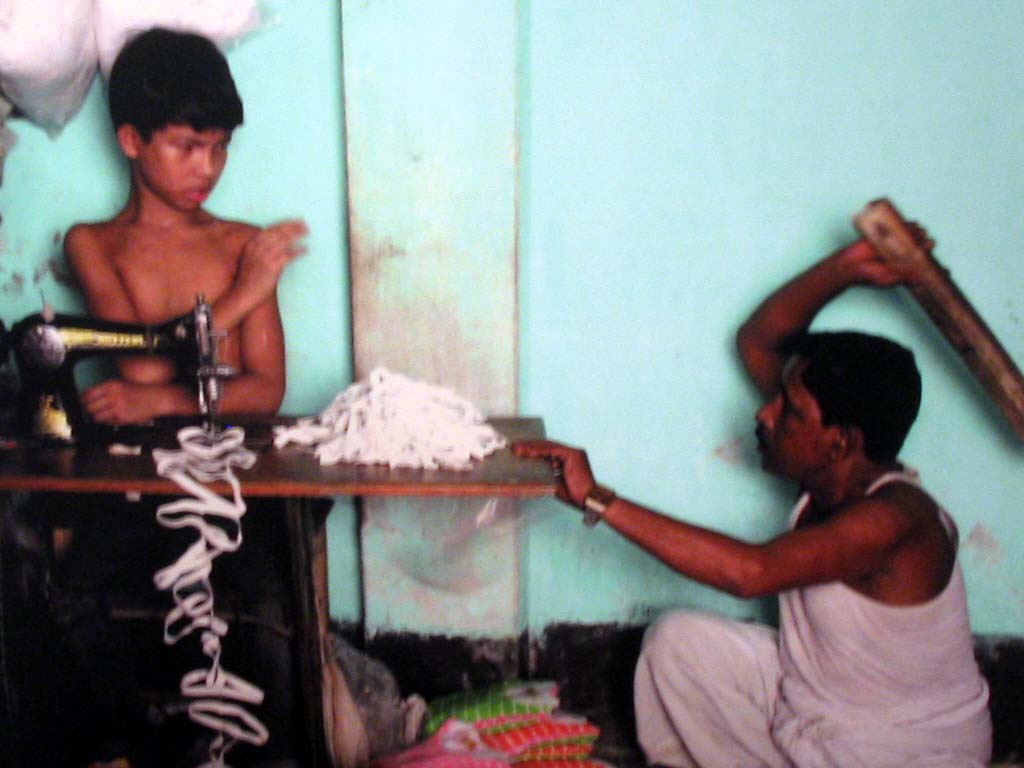 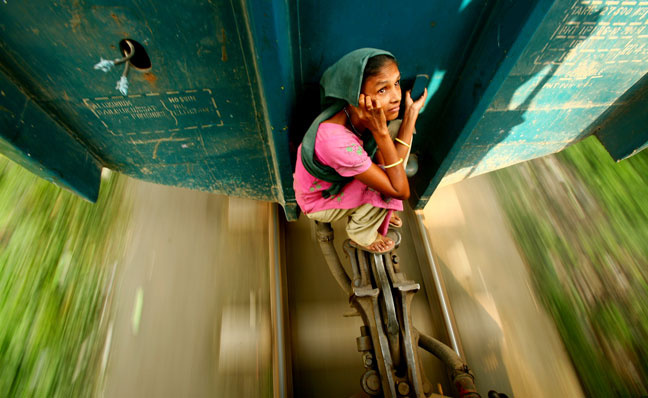 I see the beauty of people and the human soul in the pictures I take. Although the circumstances of some of the people I portray may be grim, back-breaking, or even depraved, the people themselves are always
Home 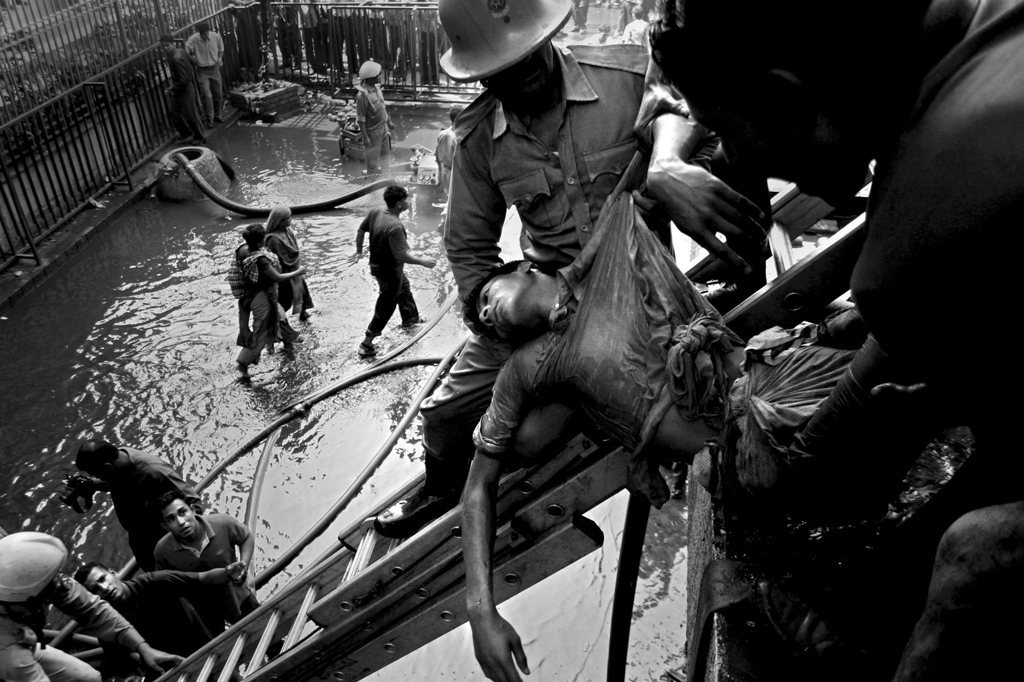 Abir Abdullah is an epa photographer based in Bangladesh.

He completed the three year seminar ‘Pleasure of Life’ assigned and supported by World Press Photo Foundation Netherlands. His photographs have been exhibited in Europe, South America, Asia and the U.S. His work has been published in the World Press Photo book New Stories and Phaidon Press’ Blink