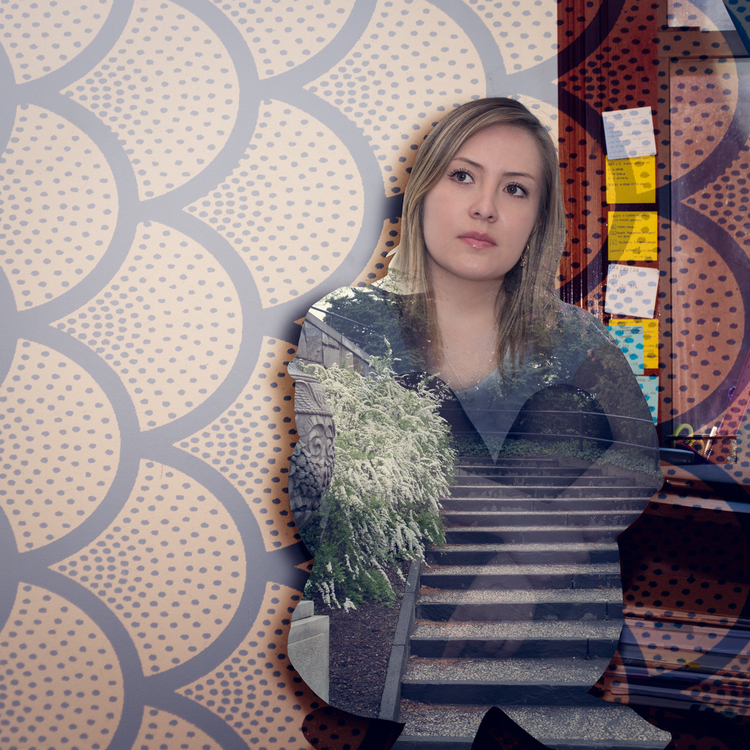 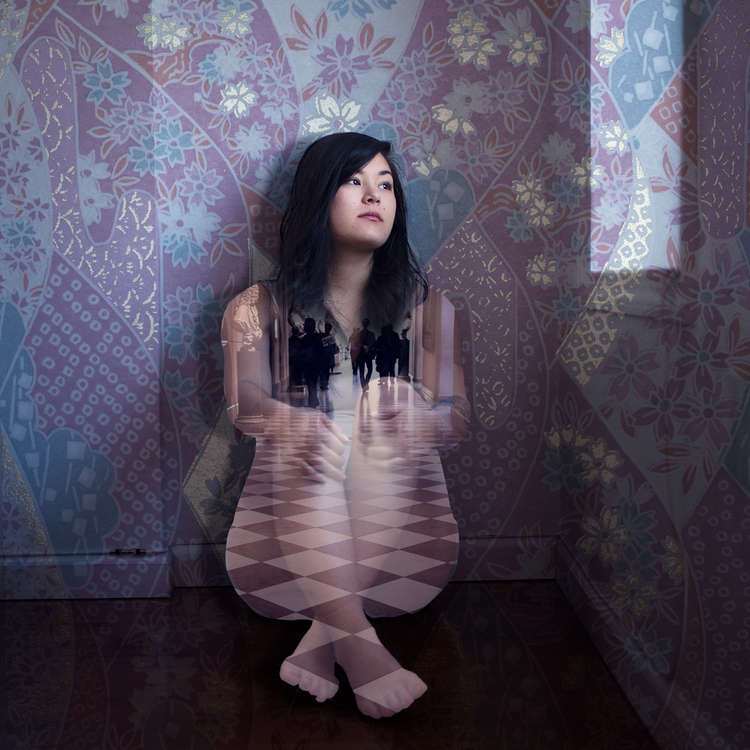 When I was growing up in Saudi Arabia, my Sudanese parents often reminded me that the county we lived in was not our home. It was only years later that I understood the implications of this – that it might become impossible for me to belong to any culture and that there was no place I could comfortably call home. These grownup feelings are the basis for Never Home.

Never Home is an ongoing project driven by the sense of segregation in religion, culture and gender that I experienced as a child in Saudi Arabia. I also express my continuing wish to find a place where I can fit in regardless of belief. Yet, as a third culture individual I often wonder if home is the place where you physically spend the most of your life? Is it a place you feel you belong to? Or is simply a country that you are a citizen of?

The judgmental way of life in which I was forced to participate as a child was the catalyst that led me to pick up a camera and use it to connect with people I had previously not been allowed to accept. Rather than trying understand the meaning of home through my own feelings and thoughts, I chose to create portraits of women such as myself, who had recently moved to New York City from a different background than my own.

To find these women, I started with my immediate circle of acquaintances, and then began to reach out to strangers. I ask them all if they felt they had been able to find the same level of comfort to New York City. I asked them if they felt they belonged here, if they considered it home, and if they still missed the place they’d come from. In asking these questions I discovered our commonalities as women, regardless of origin.

As I went on to arrange and shoot the portraits, I directed my subjects to think about their formative experience in their culture of origin – on the good and the bad. I found myself almost subconsciously placing them next to a window, for reasons beyond its value as a light source. I came to the realization that they were really me sitting by the window as a child, locked up in our house in Jeddah wondering if I were ever to leave this place if would find another land I could honestly call home. I realized that I was trying to find myself in others and that the photographs were introspective, and almost like self-portraits.

The layers of additional images and textures I incorporate into these images in post processing are meant to evoke the very thoughts and feelings of my subjects. These layers consist of places and patterns I have fallen in love with since my own move to New York City. These internal images are meant represent the process of coming to accept a new culture as one’s own, which I myself am slowly doing. But they are also saying that inside each displaced person is an abundance of emotion, thought and experience that in many cultures women are not allowed to share.