Seven years have elapsed since the moment I realized that the photographs I had been posting on the net were Street Photographs. No doubt I would have missed this wonderful genre, had it not been for my late exposure to the internet. So I decided to adopt it whole-heartedly. Picture by picture it has revealed to me how amazing the street is: full of thrilling human experiences in every corner, alleyway, and neighborhood, all places where people are to be found.

Seven years have elapsed and I still hurry to the street like a little boy to his playground. The desire to pass every free moment in this playground has not faded with the passage of time. The street is my playground, and people in it are my playthings. The street has its own rules and the passers-by are my unconscious partners in the game. In my game I strive to capture the people and arrange them in various compositions, some more or some less sophisticated that will fit in with my ideas, with the pictures I see in my imagination. It is my imagination that insists on a personal style, the fingerprint unique to each photographer.

The workspace of the street photographer consists of constantly changing population groups. They are continuously on the move, changing day by day, each one having its own purpose and target. Coping constantly with this human flux, and mastery of the language of each group (at times even of a single individual) are necessary if you want to understand people’s behavior and the rules that shape it. A lot of time, patience, and a great deal of contact with different, strange, people are necessary until one acquires the ability to maneuver successfully in the street, inside people’s private territory. Unique ways of seeing, the ability to analyze a situation and react quickly to it, are the tools the street photographer carries with him. His or her personality, experience, intelligence and approach to life are the main weapons in the street. The game here is not a competition between two teams: it is you against the rest of the world, alone but not lonely. You are equipped with that small box, containing the most outstanding collection of playthings in the world.

It is twenty-seven years since I got my first magic box, and it is only now that I have come to realize that all those years have been a long preparation for what still lays ahead, what I have not yet done. Each kilometer I have travelled, each shoe I have worn out, each person I have gotten to know, each picture I have taken, everything I looked for, found, thought, understood, all these and more are the corner-stones on which my street photographer’s personality is built. This personality is what we street photographers bring with us to the playground of street photography. It is with this personality, and only with it, that we confront the rest of the world, with only a little box equipped with an eye of polished glass separating us from the world. Through this magical eye we look at the world, trying to understand it, analyze it, react to it with the intuition unique to each of us, according to our particular view of the world, expressing ourselves through and by it. And she, the camera, is doing her best to capture for us those wonderful magical moments, brought in front of us by our personal traits and imaginations, and that the street in its generosity brings forward and presents to us. No matter what we call this dream catcher, admit that you too have been captured by its magic, and the sweet music of the shutter.

His professional career began in Ukrainian media as a photojournalist in 2007. Since 2010 he is a freelancer, works on creating and promoting his own documentary projects.
His first long-term projects ‘Uman, Rosh Hashana’ (2008-2012), ‘TB epidemic in Ukraine’ (2010-2012), ‘The Crimea Sich’ (2010-2013) are an analysis of the time, situation.
Being not interested in stereotypes, he is a direct participant in the events, and uses personal experience and emotions in order to emphasize the basic meaning of the events.
From the project ‘Culture of the Confrontation’, 2013-2014, Maxim’s perception of photography has changed. He began filling his works with second meaning and associational level.
He doesn’t want to specify the time period, the place and reasons. Through photography he wants to show eternal themes, wants people to associate his works with their memories
from reading books, music, their own life.

I was born in the USSR. Currently I live and work in Kiev, Ukraine. My childhood was marked by immersion in art, as I painted ceaselessly from a very young age. At some point I also began writing short stories and plays. This made me pay particular attention to narration in any visual art I do, as an image always tells a story (or stories) to its spectator.

When I was 14 my father gave me and my sister cameras as a present, and by the age of 18 I firmly decided that this is what I want to associate my life with. For 5 years I have been working in fashion photography with my twin-sister, but now we work mostly separately.

Recently I started experimenting with filmmaking and diversifying into different genres of photography.

I was born in the Soviet Union when it was still the USSR. I’ve never formally learned how to take photos. When I was 14 or 15 my father bought a camera for me, and I started to take photos, though not seriously at the start. Then in two years I decided that I love it! And when I was 17 I could see my future would connected to shooting. I started work when I was 18, at 19 me and my sister decided to work together, just because it was easier. But influences and inspirations became more different day by day, and now we work independently. I spent a year in Florida, and it had a really great influence, all these long sunny lazy days, my photos were kind of “floridian” for about two years, and they still look so now sometimes. 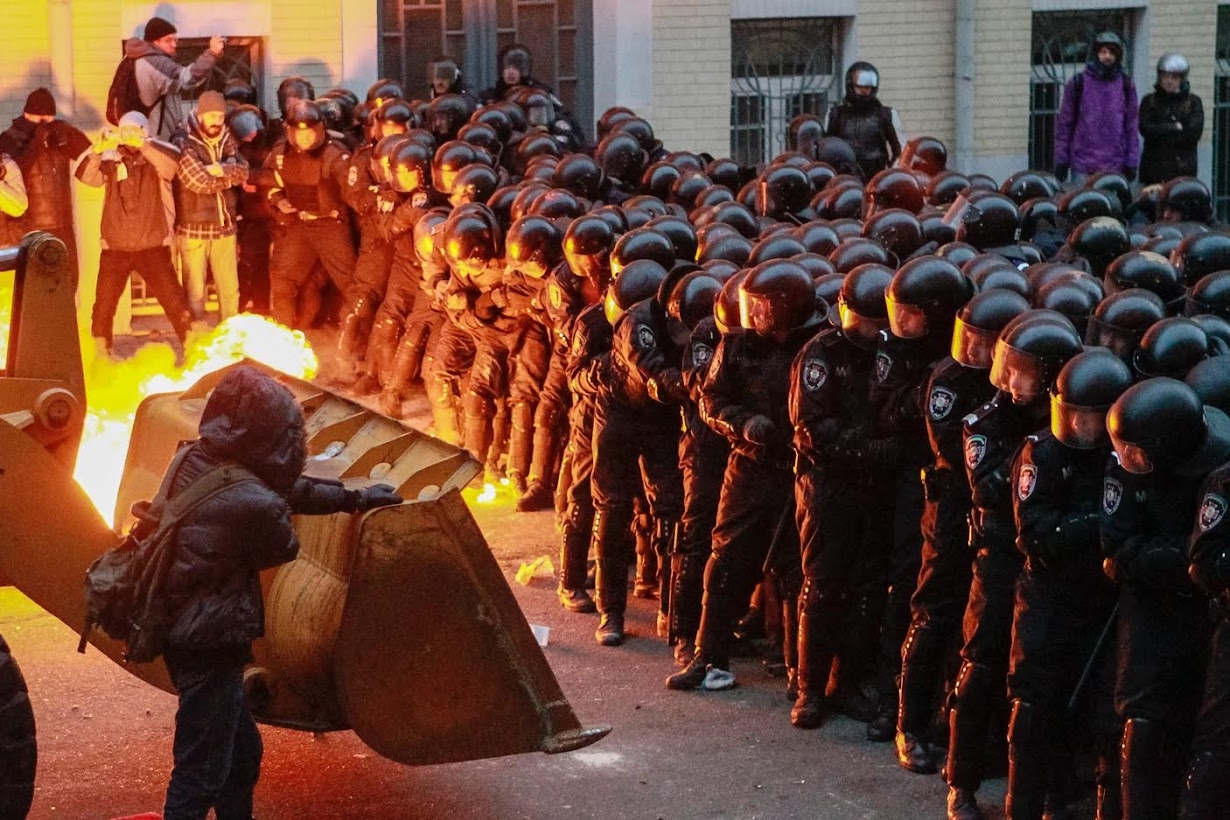 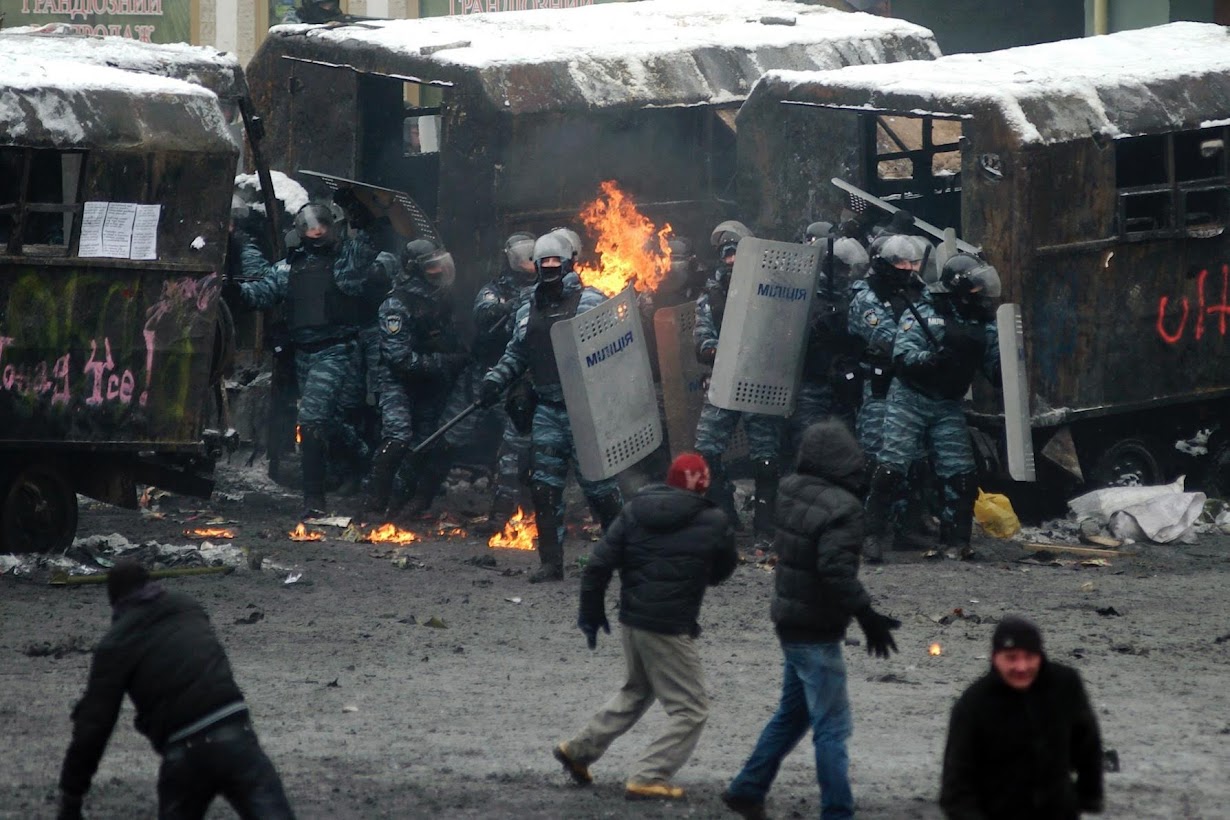 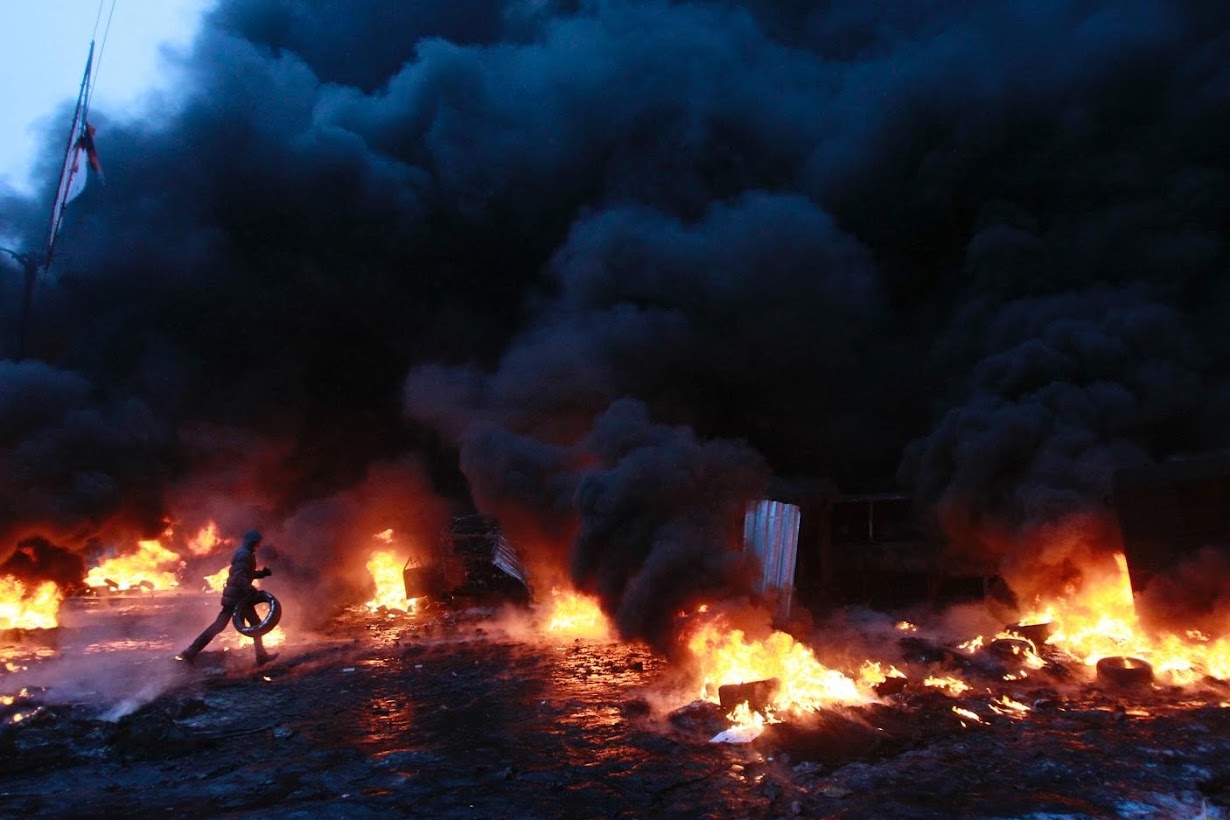 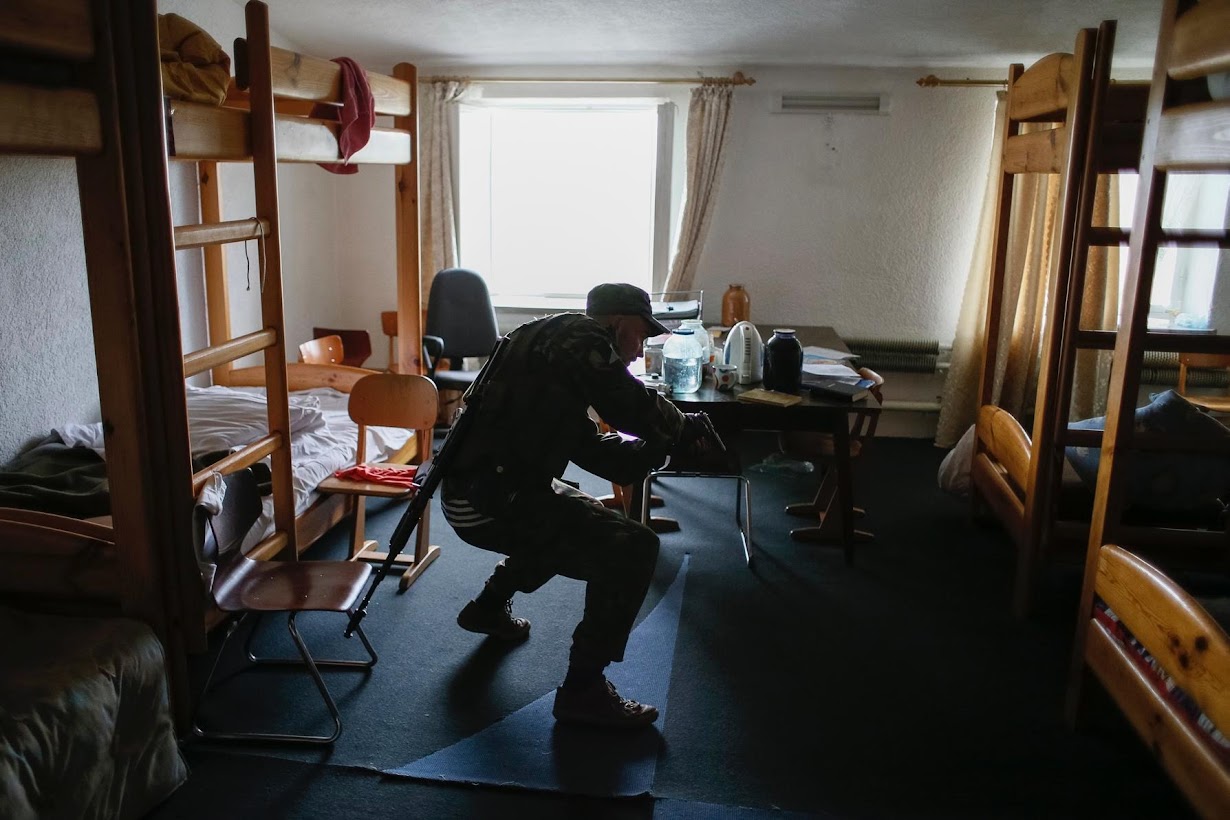 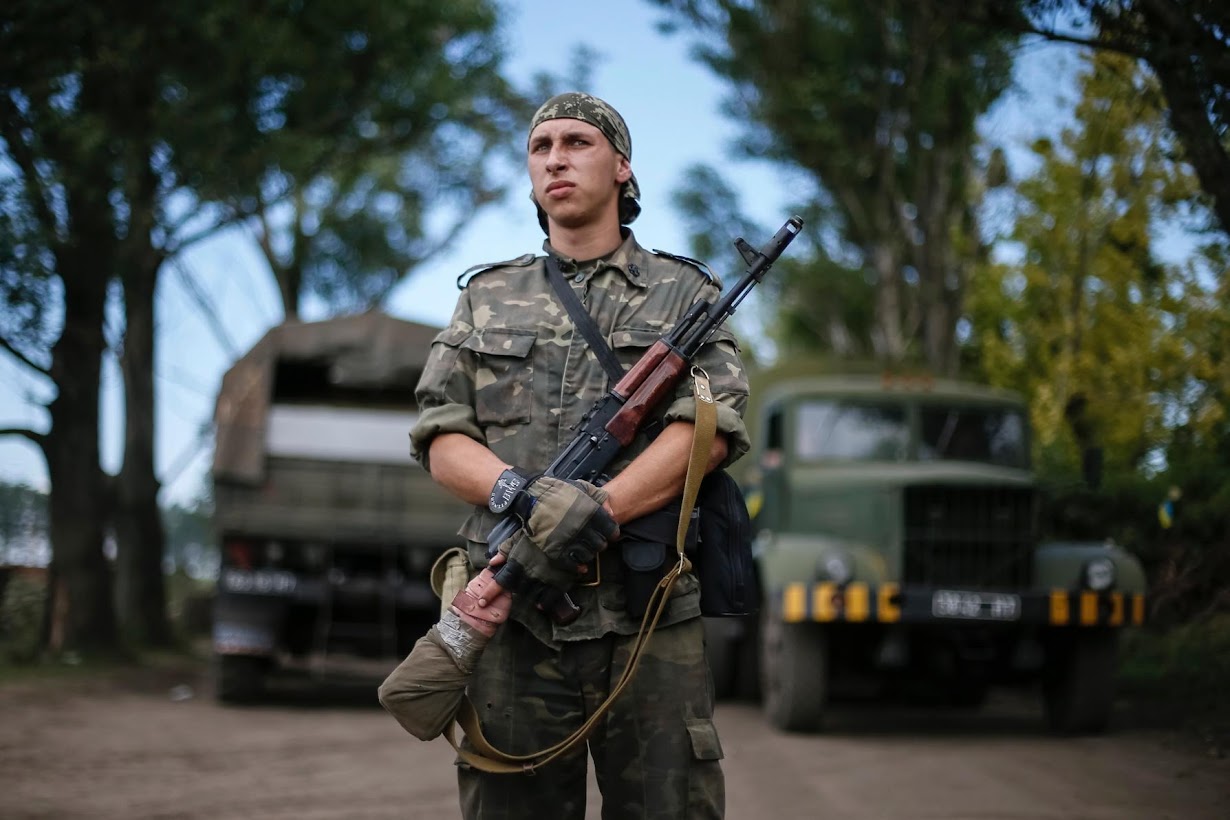 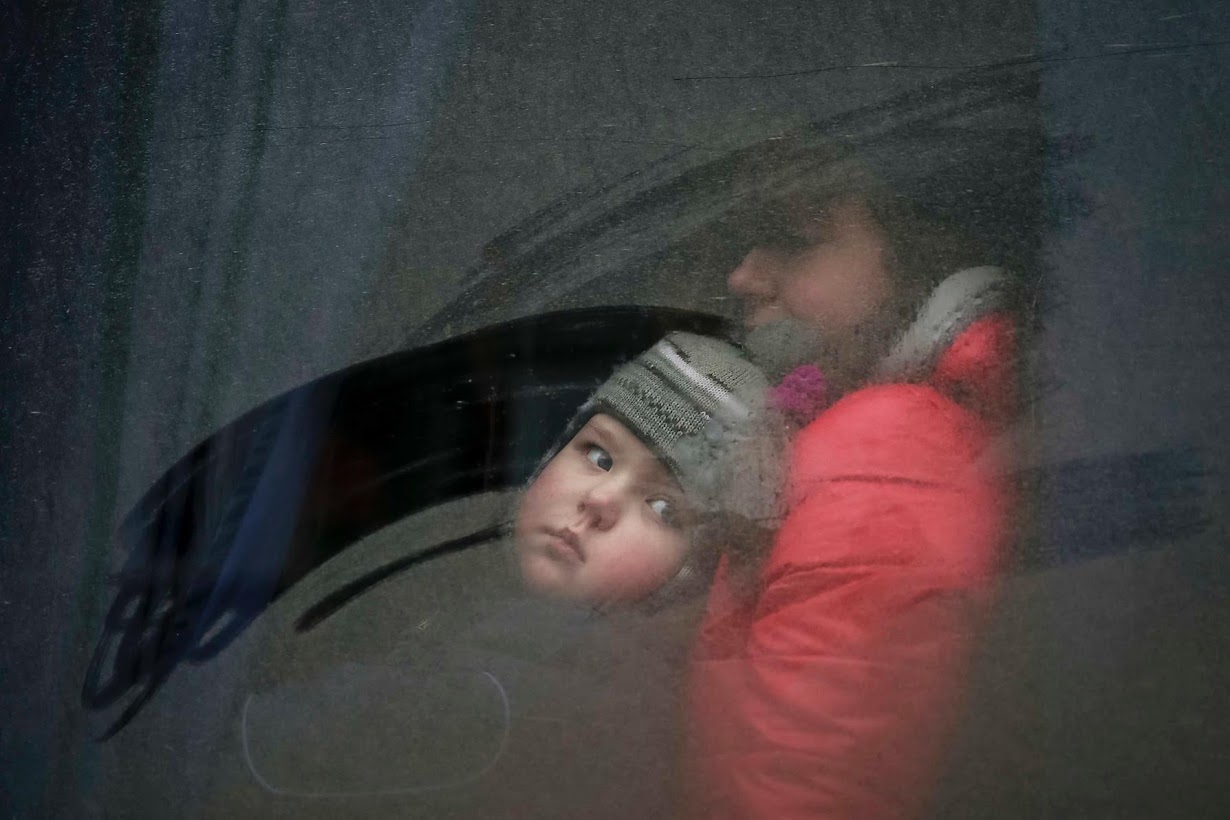 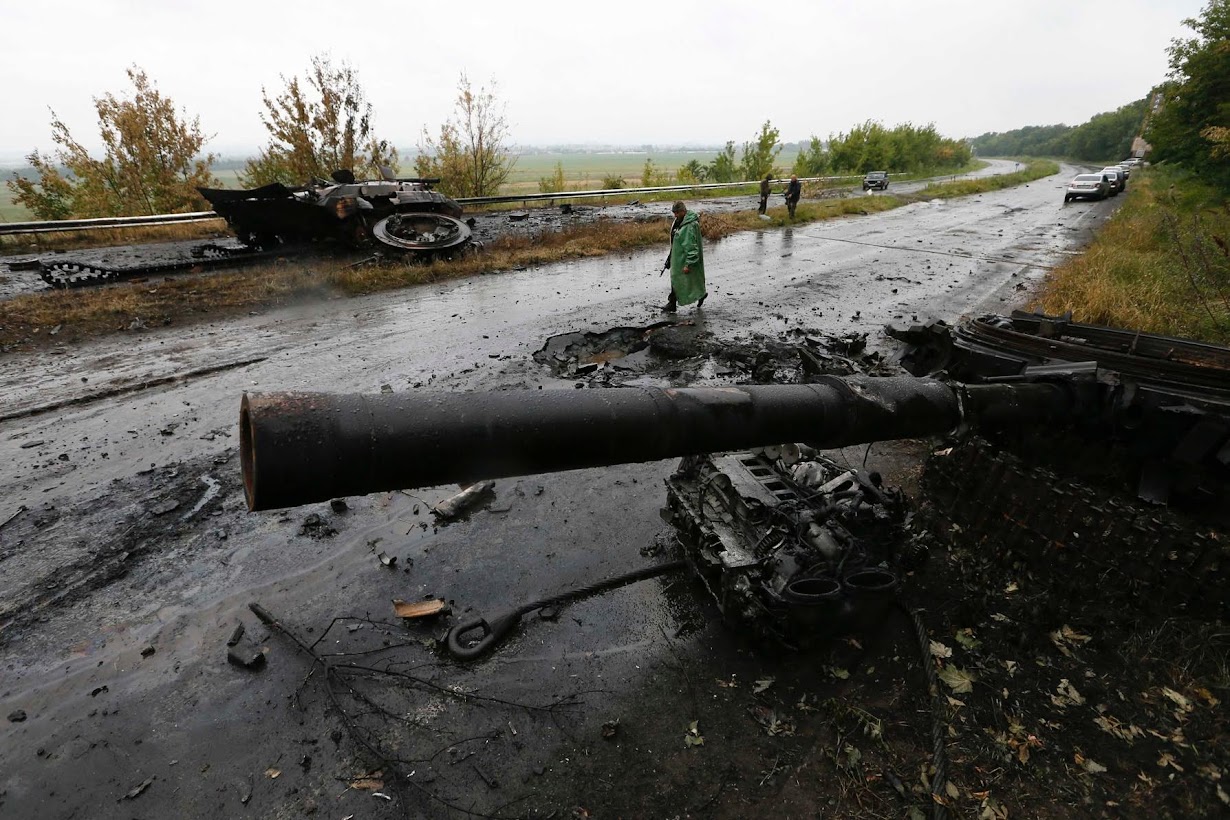 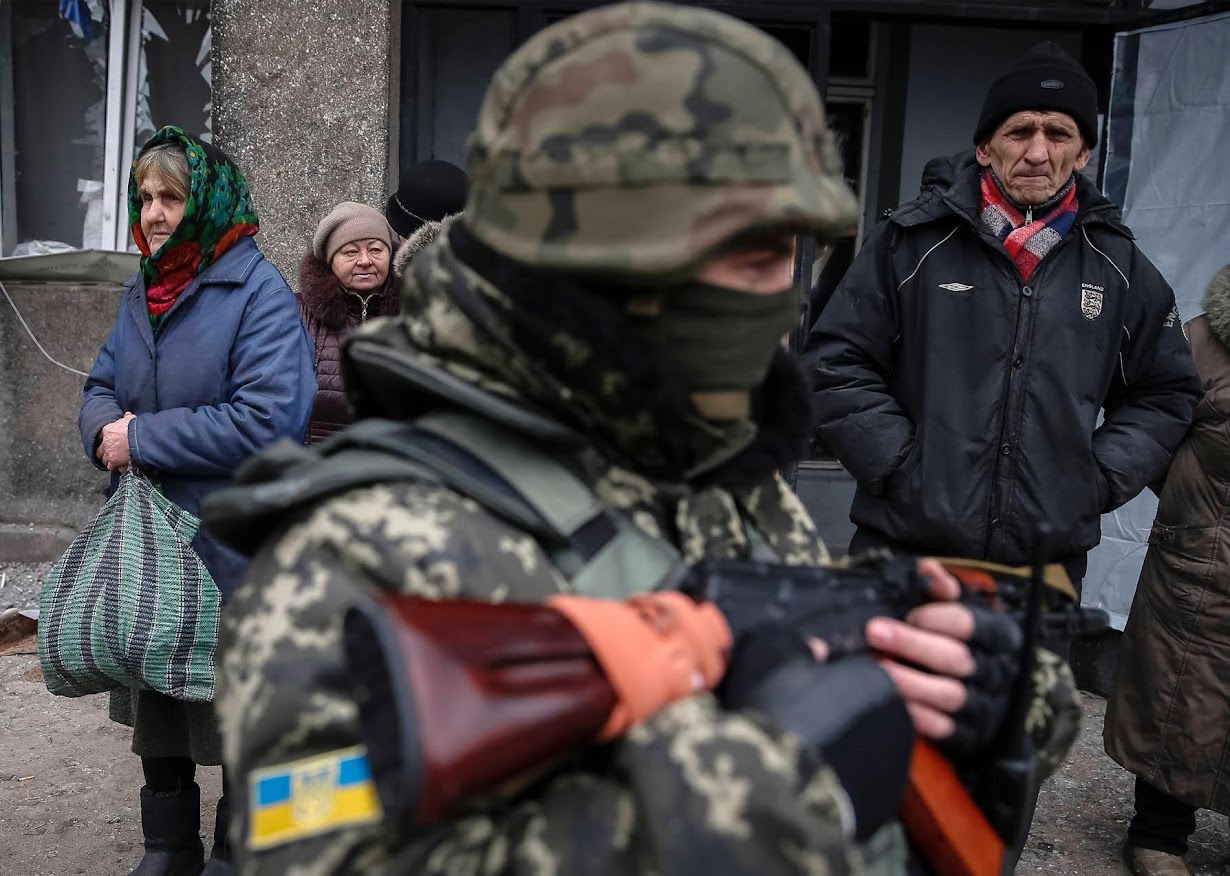 Anton Solomoukha was born in Kyiv, Ukraine. He graduated from the Kyiv
State Art Insitute , and worked as a muralist until his emigration to Paris, France in 1978. Since then he has exhibited his work internationally, including exhibits in the United States (New York, Boston, Chicago, Philadelphia, Cleveland, Washington DC), Germany (Cologne, Munich), and France (Paris,Lyon,Toulouse,Nante,Metz,Strassbourg….). He continues to live and work

Gennadiy Chernomashintsev was born on the 23 July 1968 in Donetsk (USSR) now Ukraine.When he was a child, didn’t ever think about photography. The first camera – range-finder ( ФЕД) FED, that was presented by father,delighted him but the feeling that really great pictures make you feel different then when you look at just usual photos was not really obvious. In future that feeling became more appreciable. The way to the photography as to the profession was roundabout one. Chernomashintsev studied in the еngeneering institute and dropped it, started to write poems, then music attracted him and he tried to compose and play guitar. At the age of 23 he became addicted to cinematography.

As a self-taught produser he shoot 3 hundred advertising spots and several short films and created a production company. Then quite unexpectedly for everybody at the age of 36 has decided to be a photographer.

Now he is working as a fashion photographer.

Mikhail Palinchak is Ukrainian street and documentary photographer residing and working in Kyiv, Ukraine. Born January 1985 in Uzhgorod, Ukraine into photographic family. Starts photography in 2008 and the same year became full member of National Society of Photo Artists of Ukraine (NSPAU). Since 2012 member of Ukrainian Photographic Alternative (UPHA). Member of Ukrainian Association of Professional Photographers (UAPF) since 2014. Numerous awards, exhibitions and publications around the world. Some of his photos are stored in private and institutional collections.