Anders Beer Wilse (12 June 1865 – 21 February 1949) was a Norwegian photographer whose photography visually documented Norway in the early to mid-20th century.Wilse was born in Flekkefjord, but grew up in Kragerø and decided early to become a sailor. After having graduated with a technical degree from the technical school in Horten in 1882, he emigrated to the United States in 1884. He did not find work in the beginning, but eventually settled in Seattle working for the United States Geological Survey. He is reported to have acquired his first camera in 1886. He opened a photography store in Seattle in 1897, after having visited Norway and married Helen Marie Hutchinson. In 1900, his wife and children moved to Norway, and Wilse himself joined them, opening a photography store in Christiania in 1901, after 17 years in the United States.Wilse traveled extensively in Norway, both on assignment and for his own interest. He brought his 10 kg camera to inaccessible places through rugged terrain, going as far north as Svalbard. He photographed both natural sceneries and people at work, including the fishing industry in Lofoten before the introduction of motorized boats. His photography business was also a commercial success, and he acquired among other things the entire archive of Axel Lindahl, who had photographed scenes in Norway in the 1880s and 1890s.Most of his negatives are now preserved at museums, including Norsk Folkemuseum, where more than 100,000 sceneries and ethnological images are held, Oslo Bymuseum for images related to the history of Oslo, the National Library of Norway for portrait photography, and the Norwegian Maritime Museum for maritime photographs.

Norwegian photographer Anders Beer Wilse (1865-1949) has played an important part in the shaping of Norway’s national self-image. He is perhaps most famous for documenting Norway’s landscape and its natural and urban life, but he also worked as a photographer for many major Norwegian companies – among them Norsk Hydro.

Photographer and digital artist, based in Oslo, Norway, Daria Endresen draws her inspiration from her most intimate, personal stories. Observant and sensitive, Daria creates surreal dream scapes, drowned in icy atmosphere and laden with pain and mystery.

Her works have been featured in numerous publications and art books in Europe and overseas, and she took part in many shows across the world, among others in Norway, Sweden, France, Germany, England, Poland, Italy, Portugal, Turkey, and the United States. 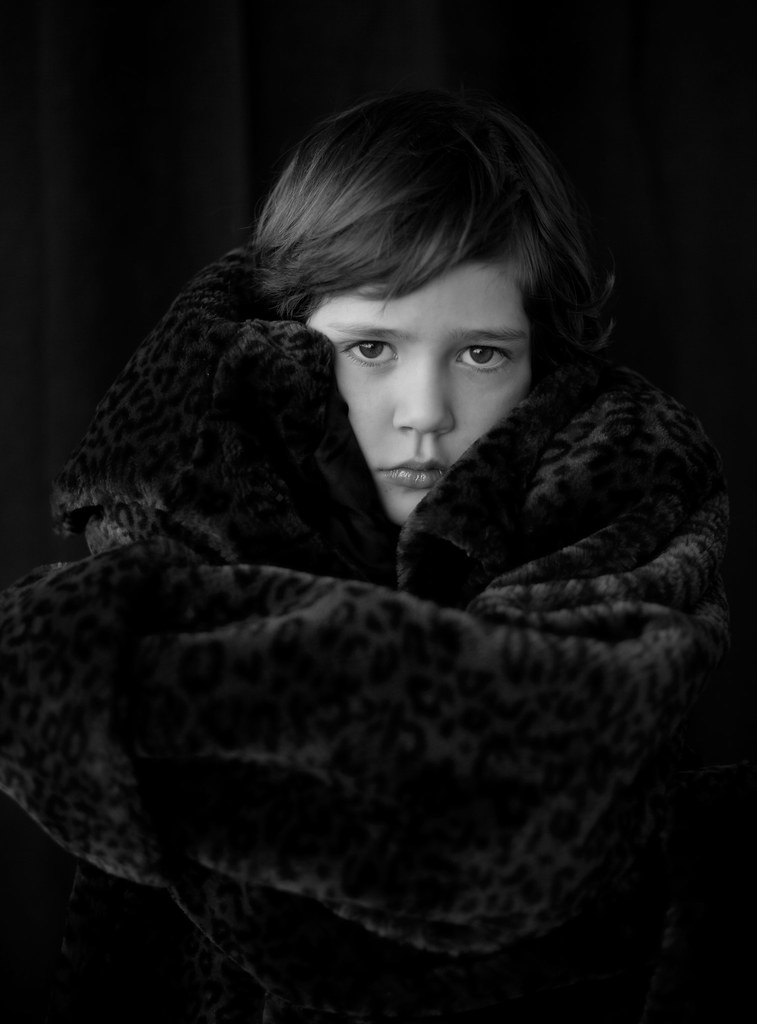 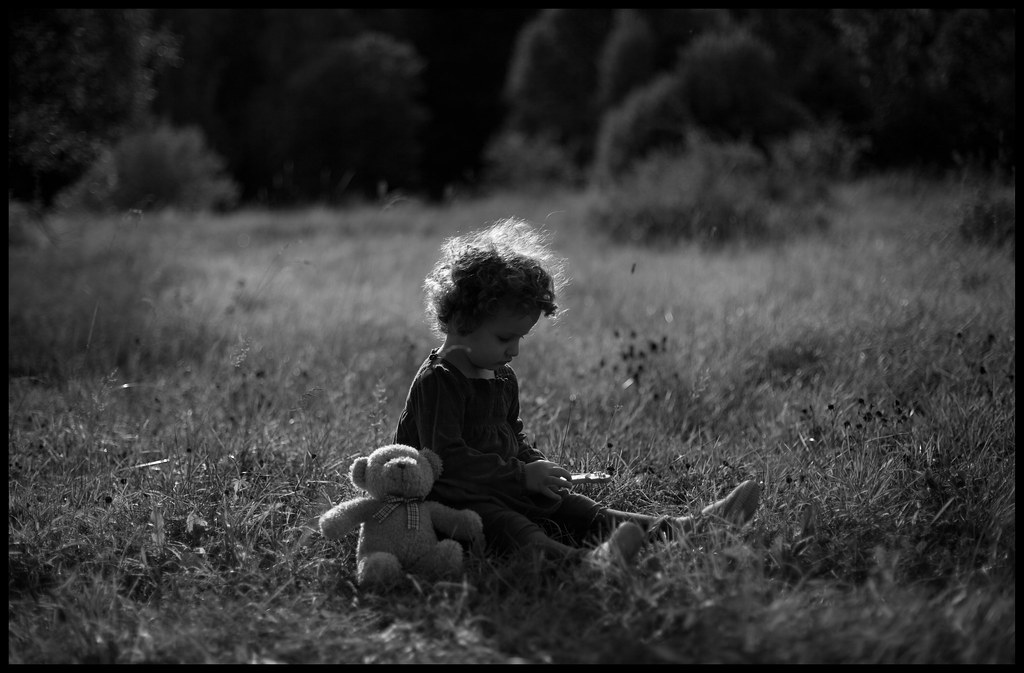