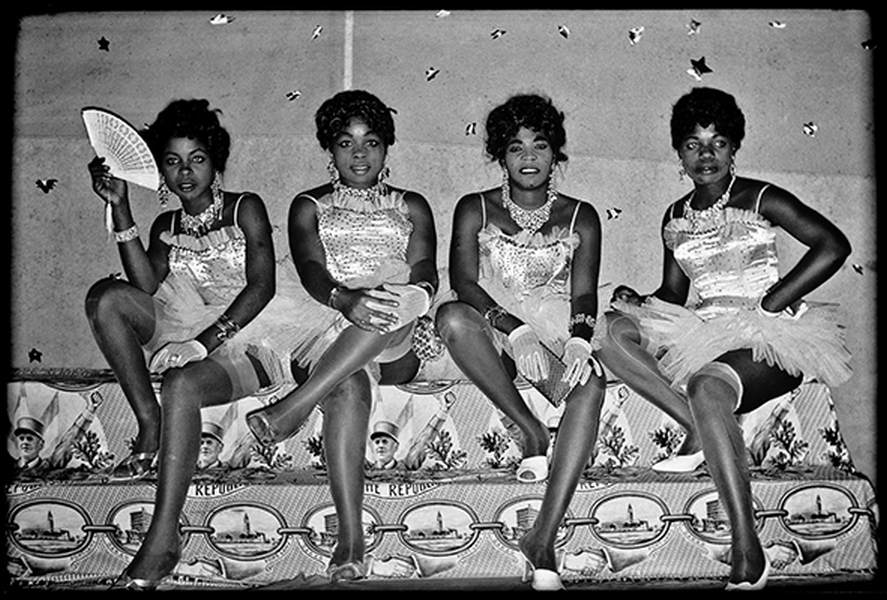 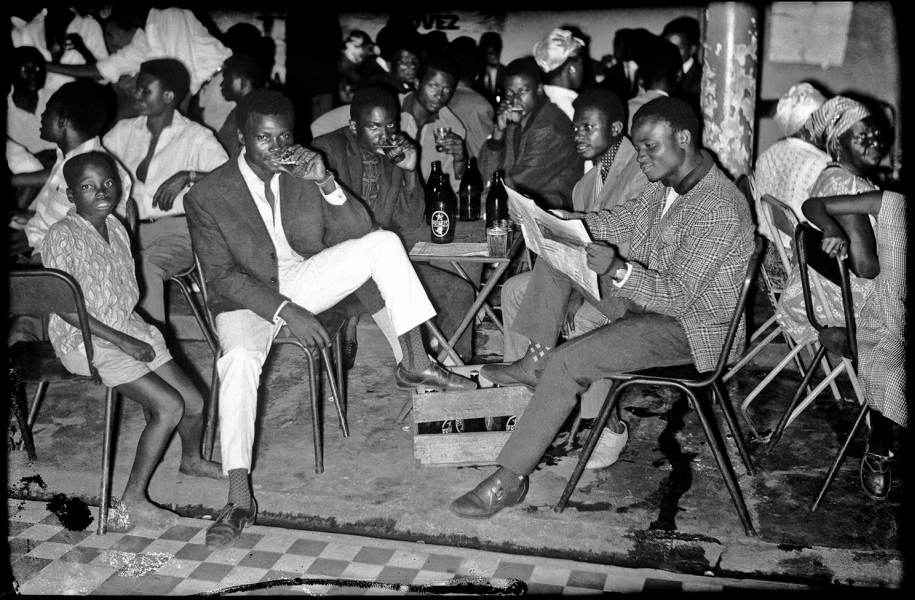 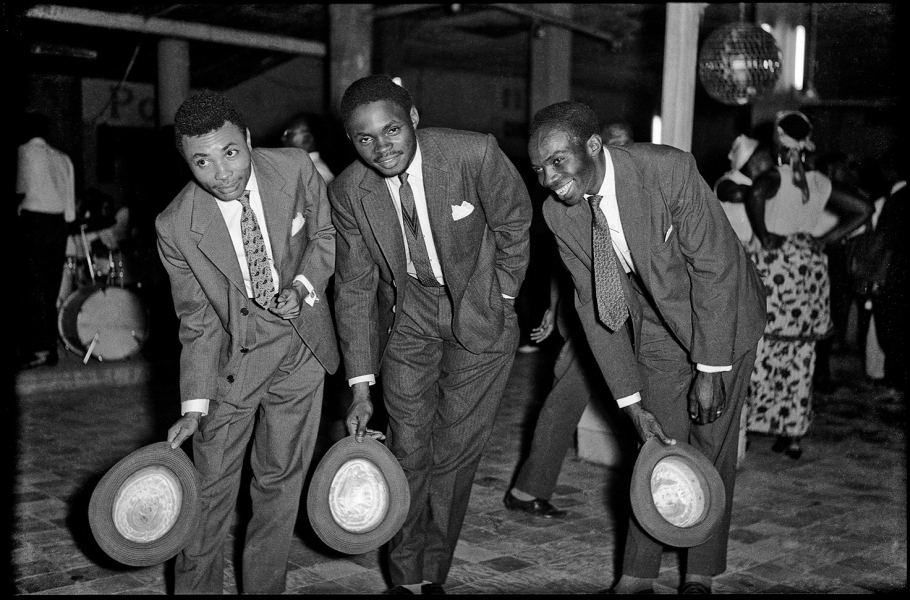 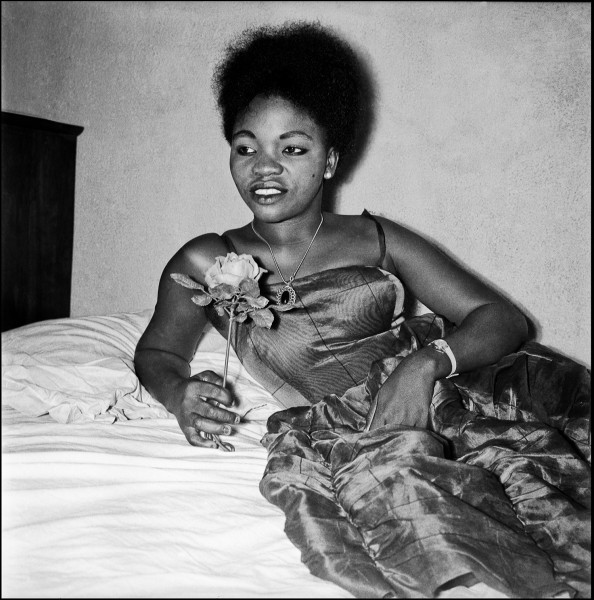 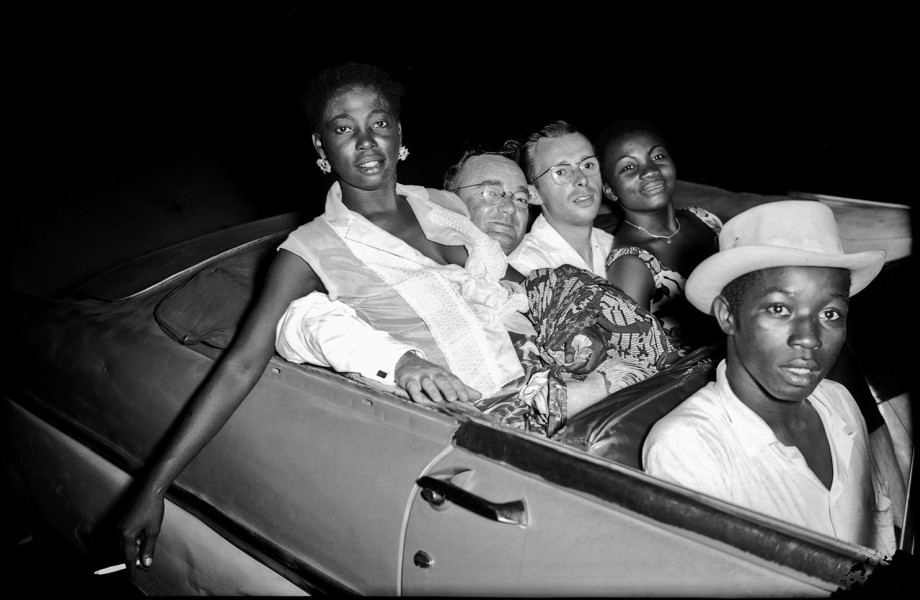 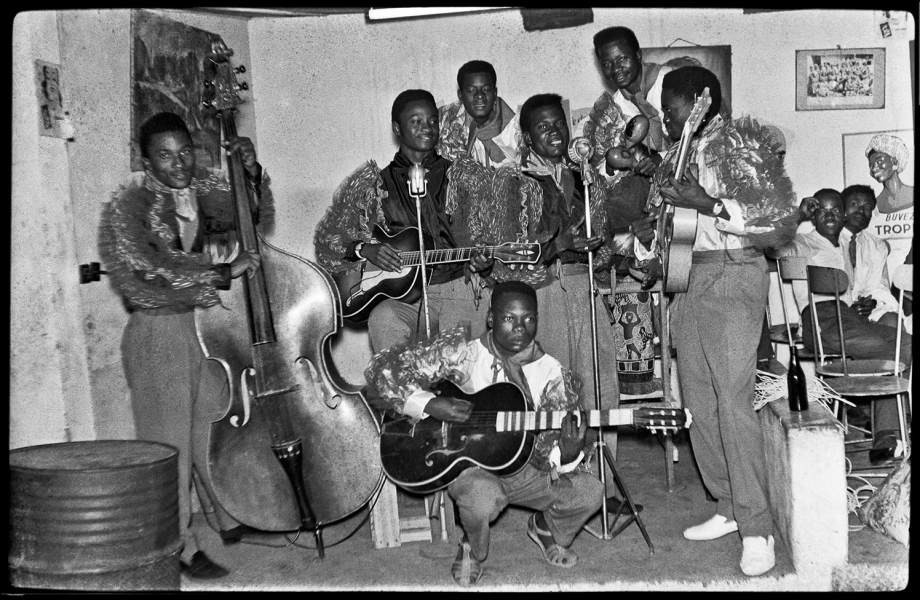 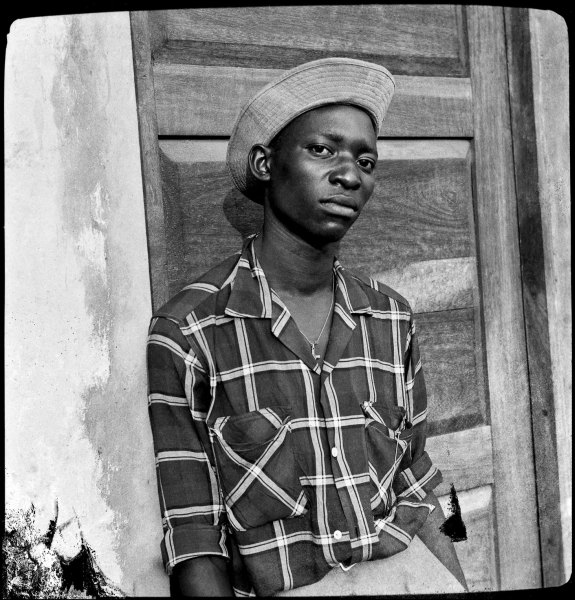 Photographer Lemvo Jean Abou Bakar Depara captured the life of beautiful young people living in the Democratic Republic of the Congo’s during the 1950’s-70’s, a time when fashion, music, clubs and night-life was greatly influenced by Europe and the West.
Depara purchased his first video camera to record his wedding in 1950; four years later, he was made official photographer to the Zairian singer Franco. In 1975 he became official photographer to the National Assembly of Democratic Republic of Congo. He also took many photographs of the social scene of Kinshasa. He opened his studio, Jean Whisky Depara, in Kinshasa. He worked there until 1956 making portraits, family photographs and pictures of celebrations. In that time Kinshasa was a center for music where rumba and cha-cha were played the whole night. Many people from West Africa came there to spend the night in the clubs and cafes.
Depara mixed with the public as a photographer. He was famous for his love for women, whom he tried to seduce camera in hand. At his death in 1997 he left a large archive of untitled negatives; many of these have been reprinted and titled for sale since his death.