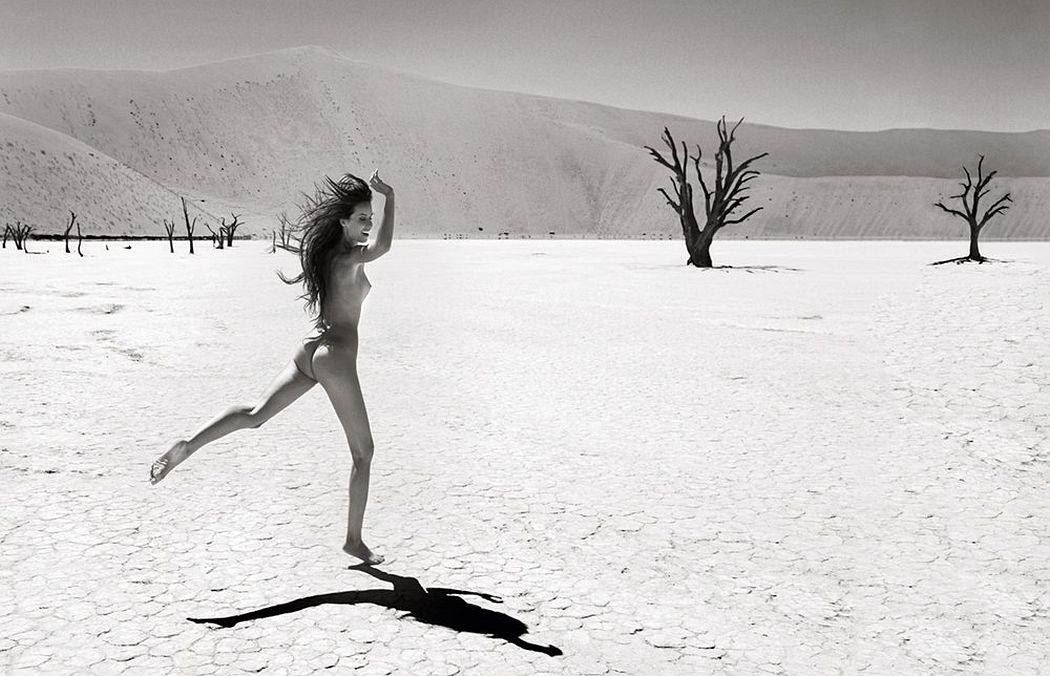 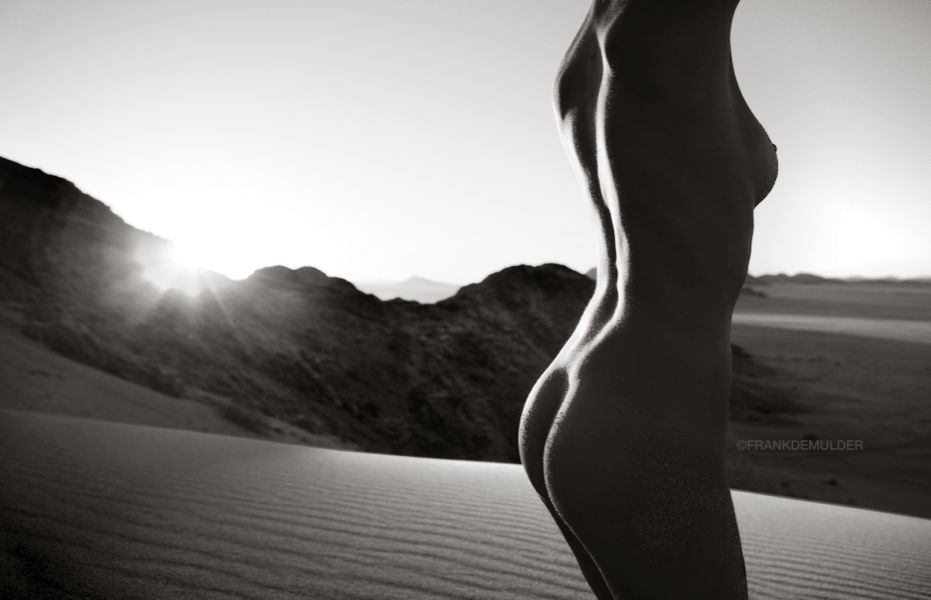 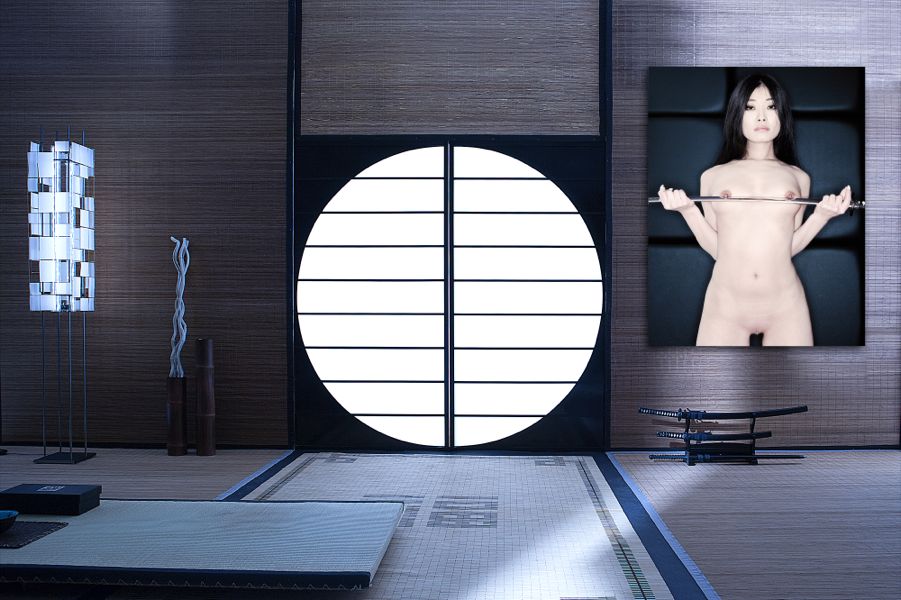 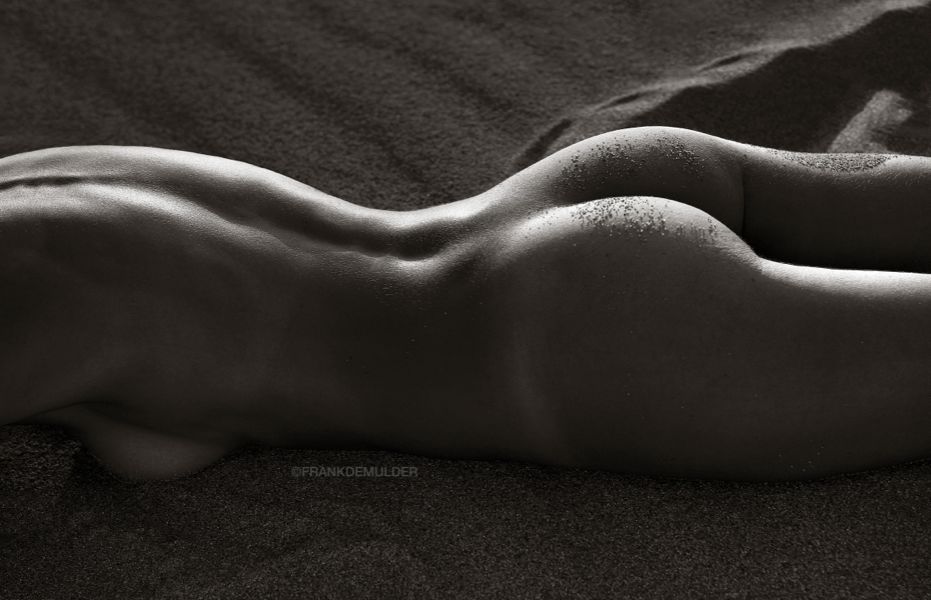 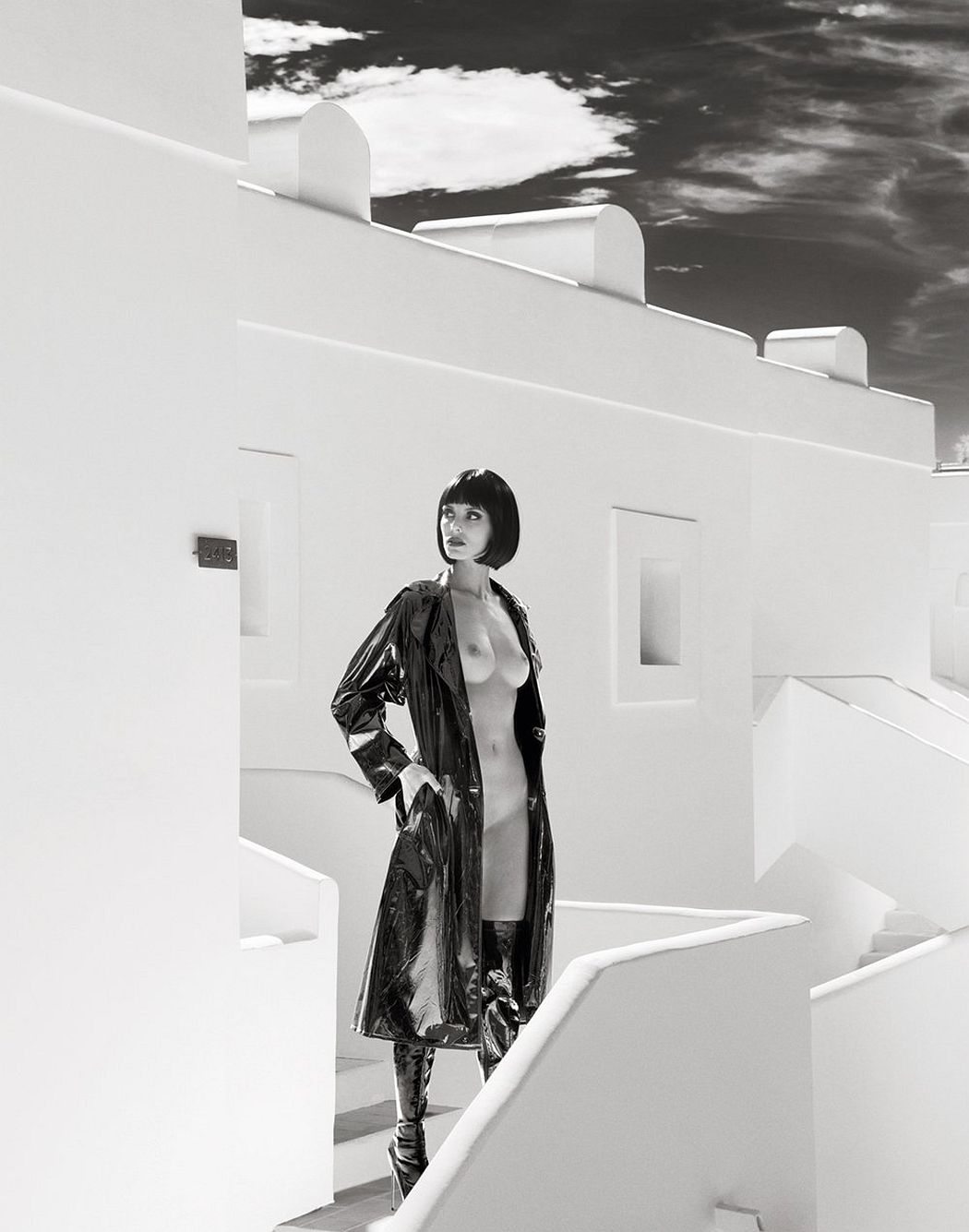 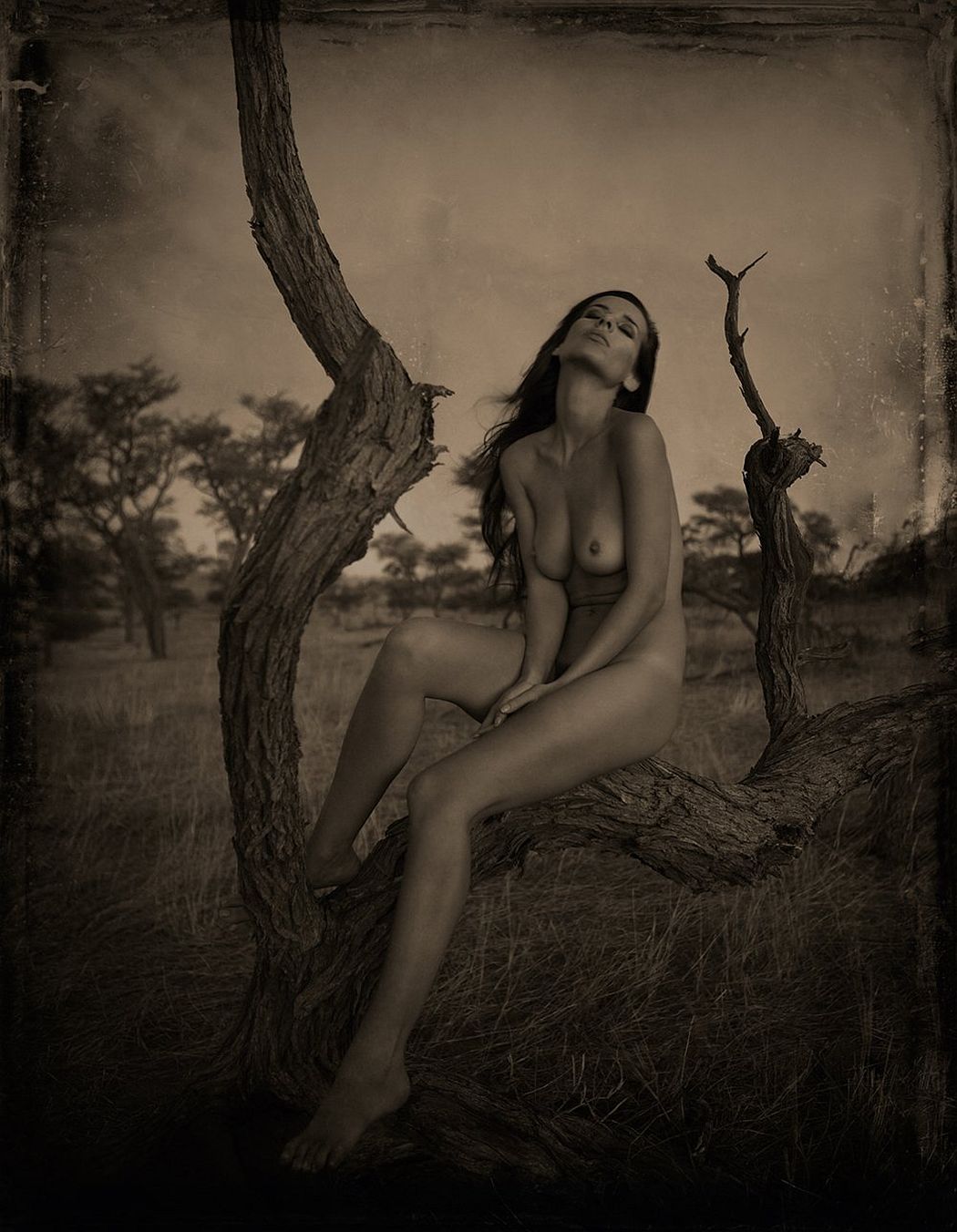 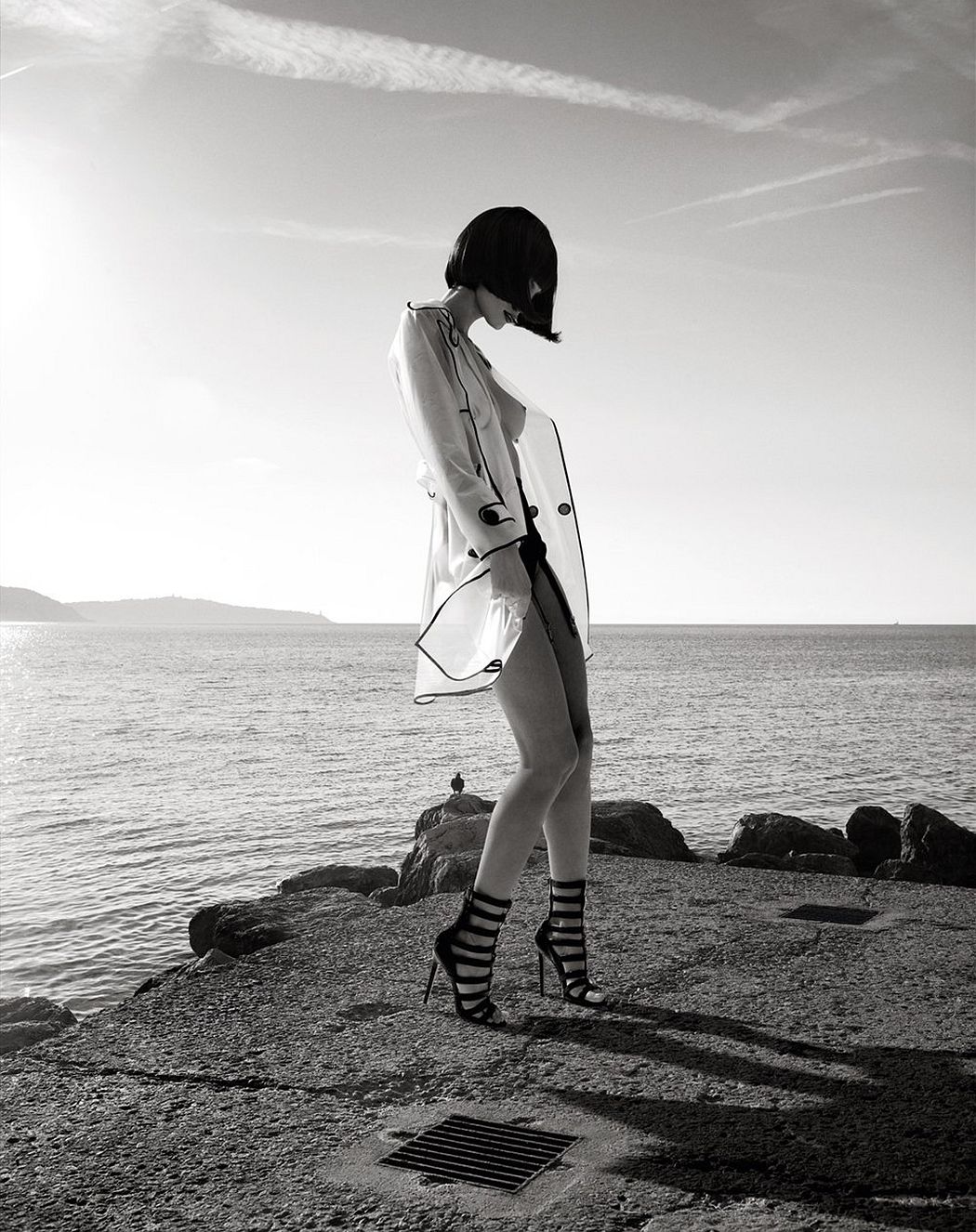 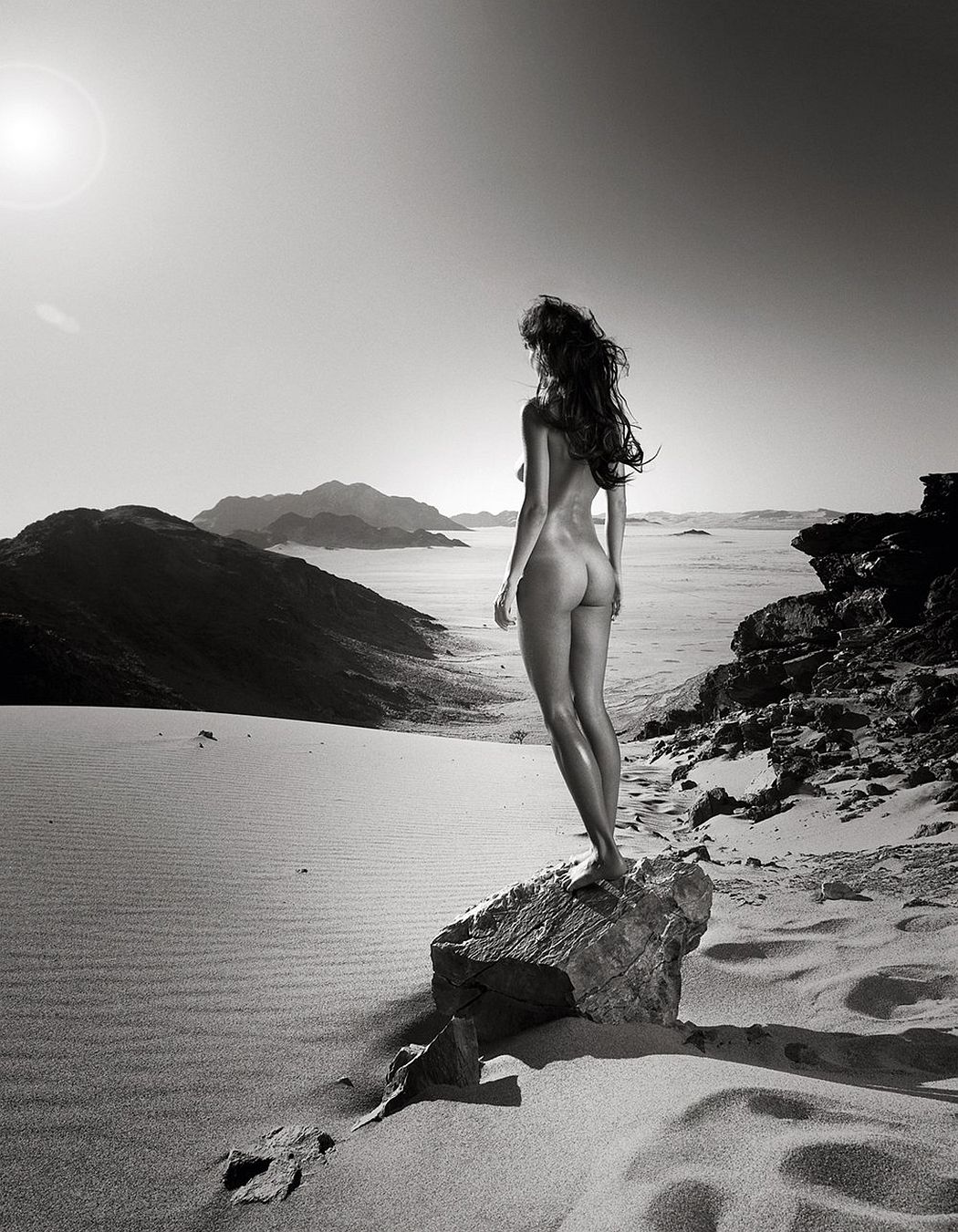 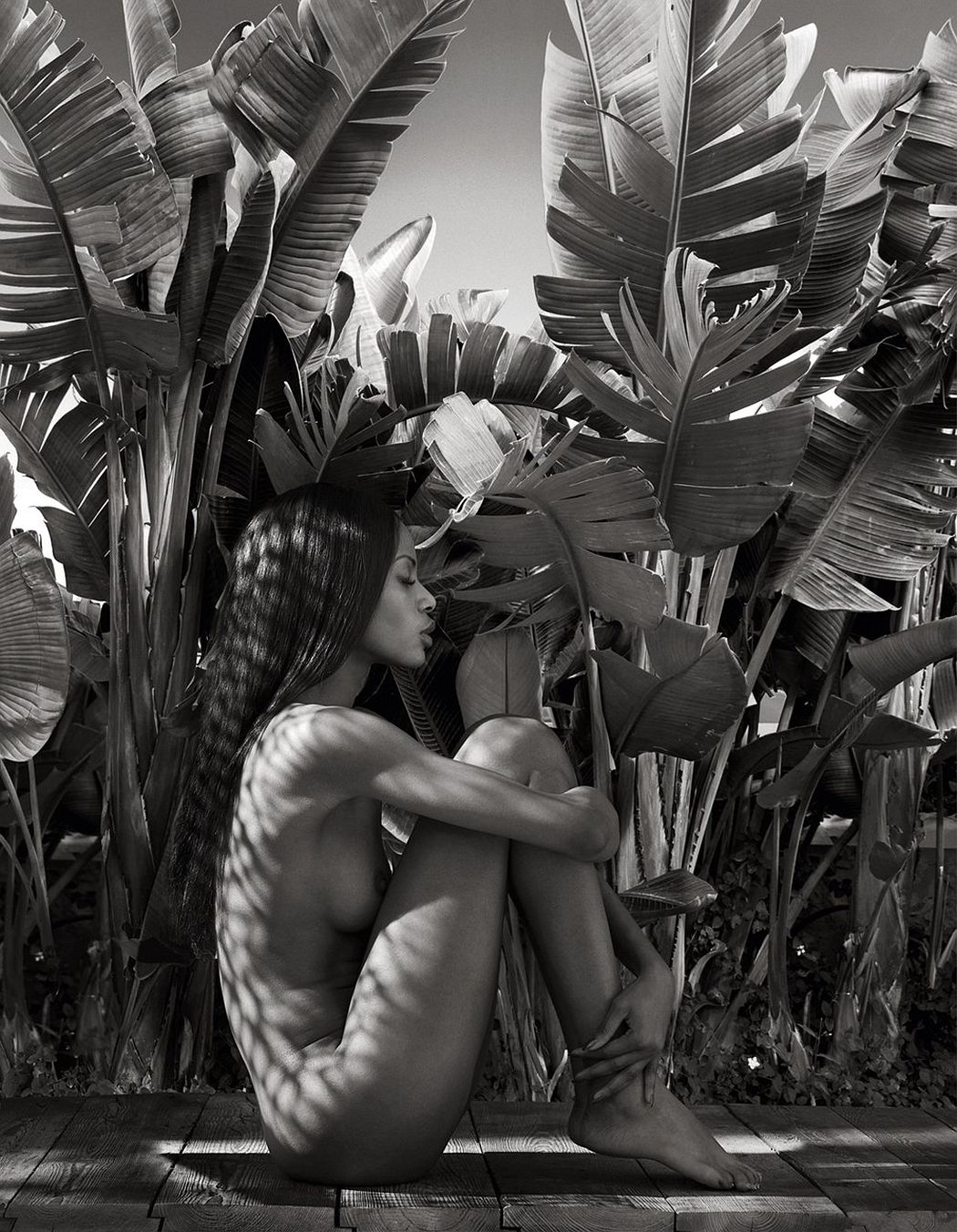 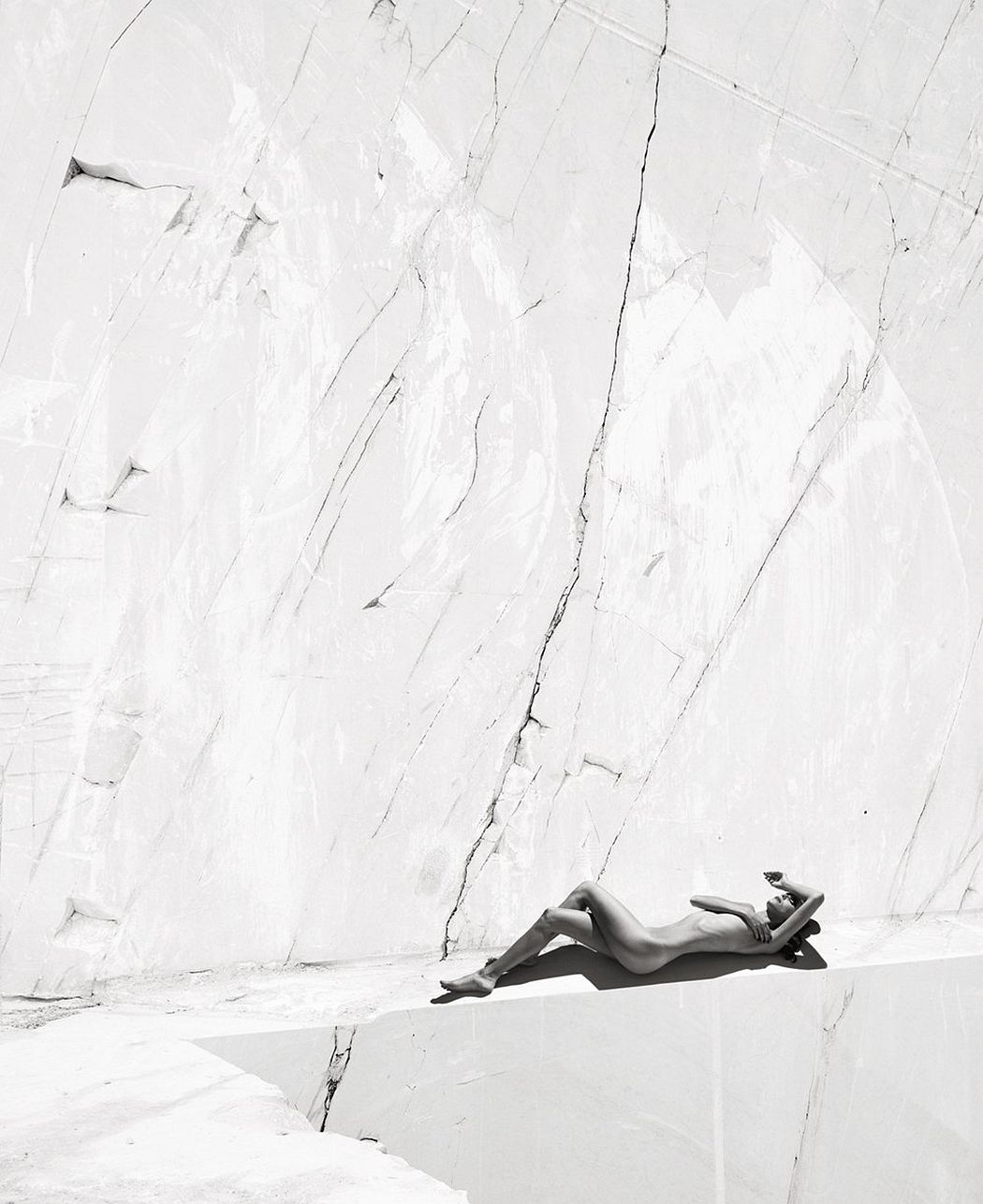 The leading Belgian Fine Art photographer Frank De Mulder is a celebrated personality within the international photo scene. He has worked for large advertising campaigns and well-known magazines, including Playboy, FHM, GQ, Maxim and Elle.

The images are never provocative, but they tend to balance on the edge of what is forbidden. That balance is what makes the photographs so powerful and interesting. De Mulder shows us the delicate sensual world of women—from fragile and emotional to flamboyant and erotic—always at the highest level of beauty.

Frank De Mulder was born 22 August 1963 in Ghent, Belgium. Already as a young boy he was fascinated by image, light and beauty. He got his first camera from his father at the age of 12. At 17 he started to copy the pictures of David Hamilton, invested all his pocket money in photo equipment and learned by books the world of light and photography. He studied film direction at RITS in Brussels and continued his studies in Ghent at the Royal Art Academy, where he graduated cum laude. Frank did his army service in the cinematography division where he made several “war movies” for military trainings.

He started his career as cameraman and director of photography in several short movies and commercials. At the age of 29 he decided photography was his real passion. Since then, he worked his way up to become a worldwide celebrated photographer, represented by teNeues Publishers. At his side there is always Michèle van Damme, his associate. “It takes two to tango”. Michèle is responsible for art direction and digital postproduction. Together they built in total 3 studios, the third one in Merelbeke near Ghent.